A dog and three cats in the Netherlands have been infected with COVID-19, authorities say.

A dog and three cats in the Netherlands have been infected with COVID-19, authorities say, the first confirmed cases involving house pets in the country.

The dog was believed to have been infected by its owner, Agriculture Minister Carola Schouten said.

"It's important that owners of house pets follow this advice: patients with COVID-19 should as a precaution avoid contact with their animals," Schouten said in a letter to parliament.

"Sick animals belonging to people with COVID-19 should be kept inside as much as possible." 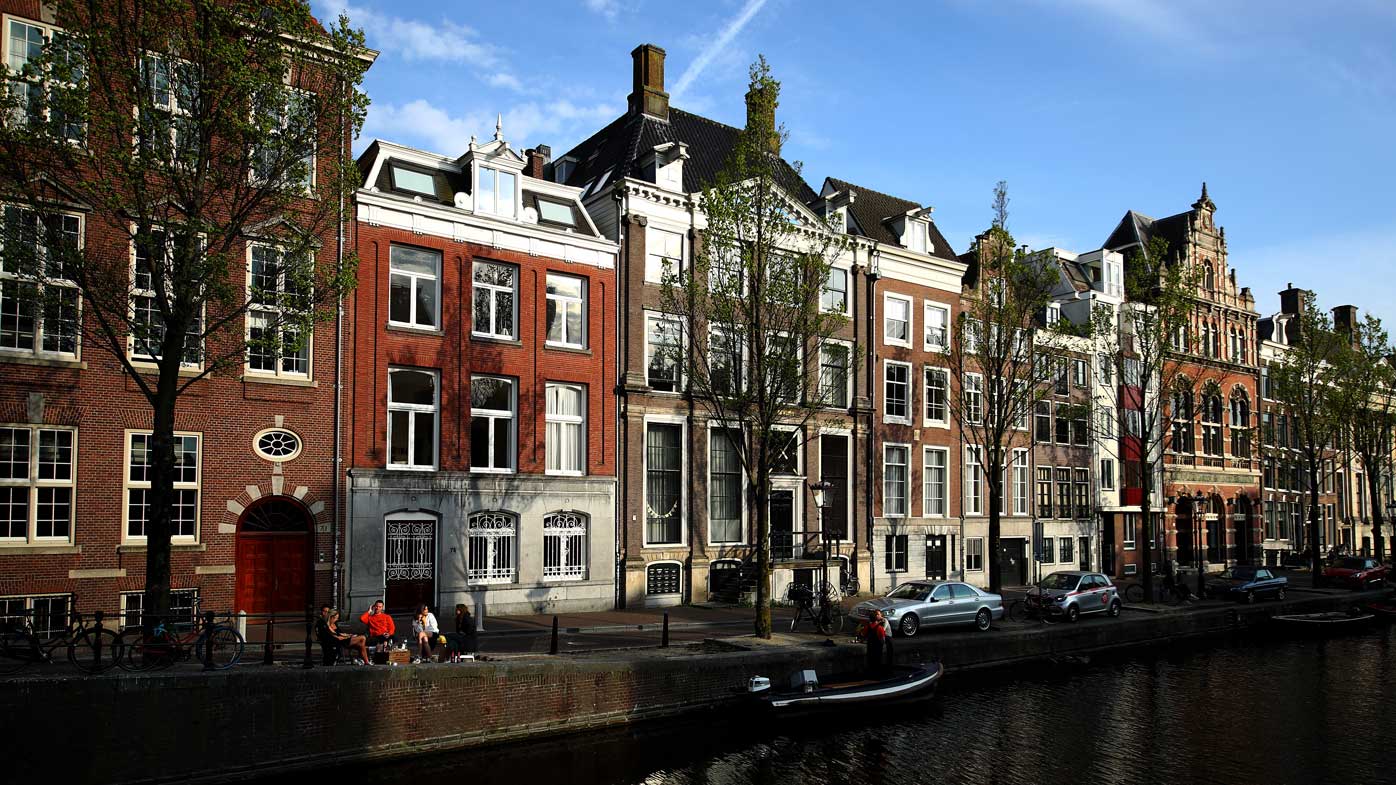 Other animal infections with COVID-19, the respiratory disease caused by the coronavirus, have been occasionally reported around the world during the current pandemic.

The Netherlands' National Institute for Health says the risk of an animal infecting humans is very small.

Last month a number of minks on a farm in the south of the Netherlands were found to have been infected with the coronavirus.

Schouten said 11 cats that lived near the farm were tested and three found to have developed antibodies to the virus, showing they had had it. None tested positive for a live infection.

The dog was described as an 8-year-old American bulldog whose owner had COVID-19. The dog was put down on April 30 due to severe breathing problems, and a blood sample showed that it had developed antibodies to the virus.

"That means that the dog had experienced an infection" of the coronavirus, the letter said. However, it had not been confirmed whether the dog's breathing problems resulted from COVID-19 or another ailment.

In February a dog in Hong Kong whose owner had the coronavirus tested "weakly positive" for the virus. 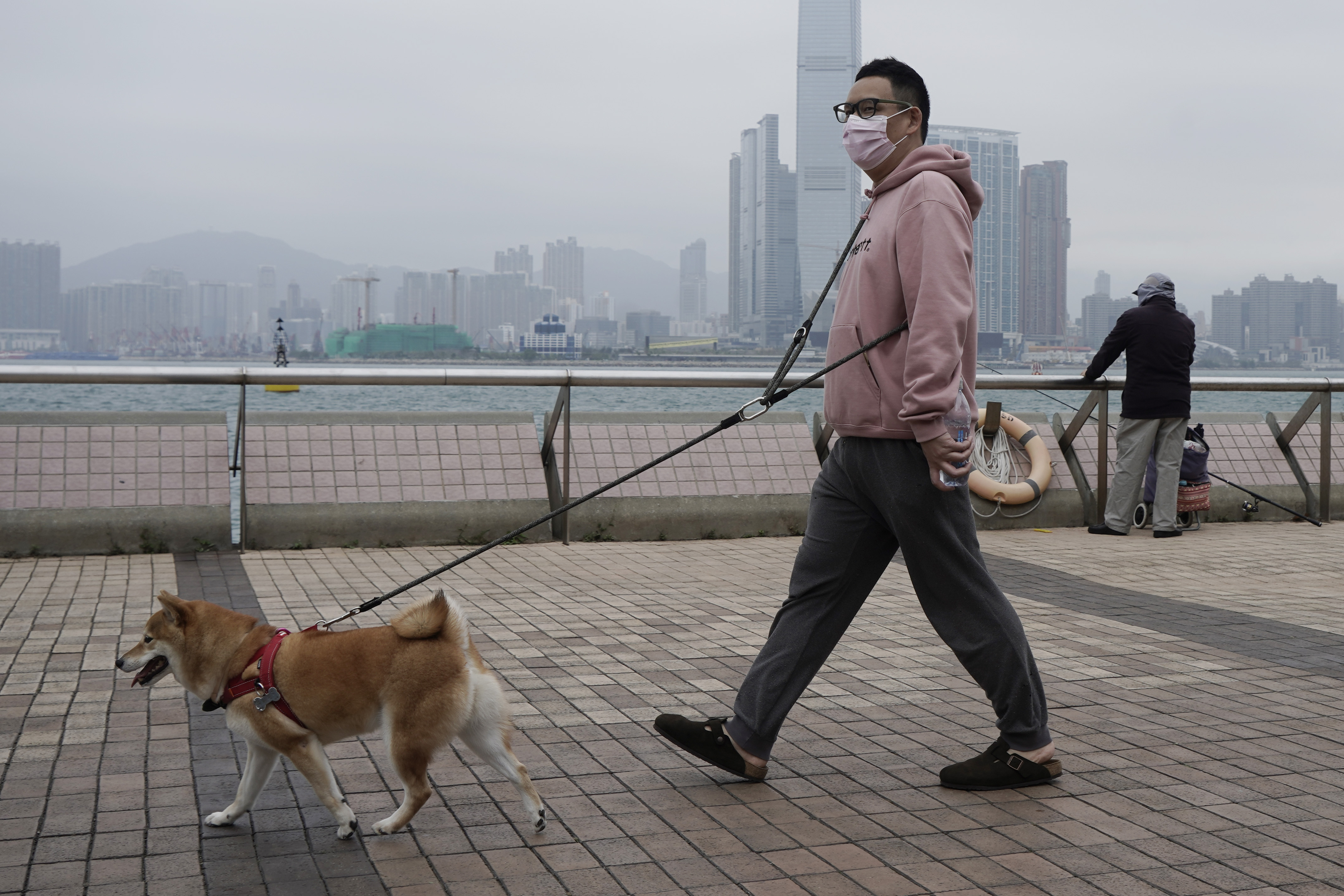