A drug haul containing more than 150 kilograms of methamphetamine has been seized after arriving into Australia from Mexico, with two men arrested in Victoria over their alleged involvement.

A drug haul containing more than 150 kilograms of methamphetamine has been seized after arriving into Australia from Mexico, with two men arrested in Victoria over their alleged involvement.

A Canadian-French dual national, 26, has been charged with allegedly importing 154 kilograms of the illicit drug ice, worth an estimated $16.9 million.

Members of the Victorian Joint Organised Crime Task Force (JOCTF) arrested the man on Saturday night near the Melbourne suburb of Chadstone, after the substance was found hidden inside a shipping container of silver concentrate in January. 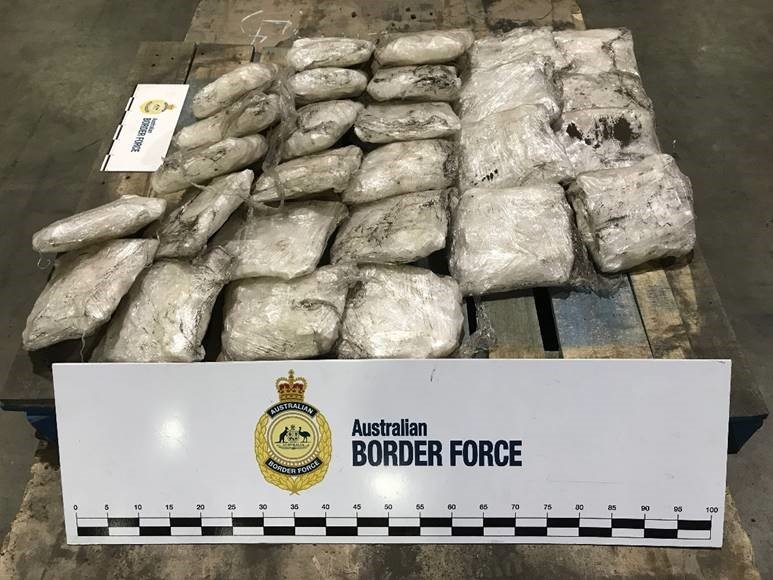 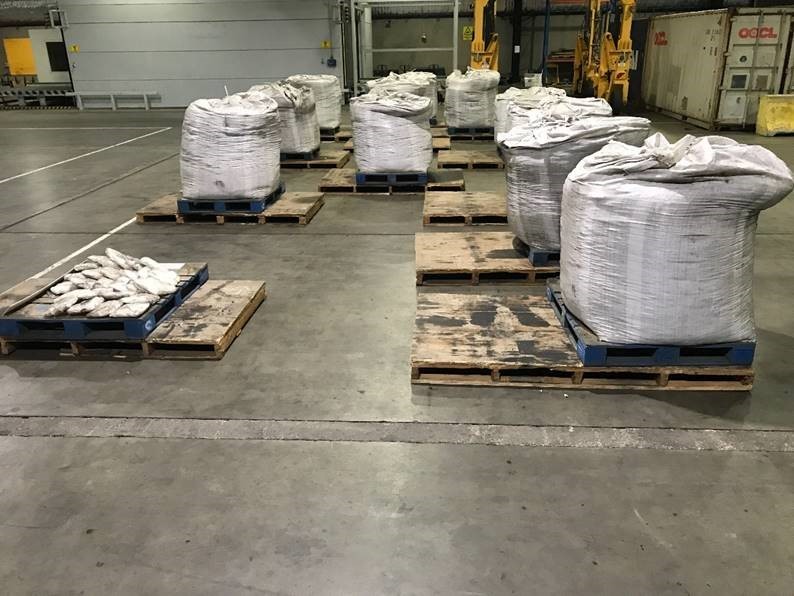 A Sydney man, 34, was also arrested in relation near Seymour on Saturday afternoon, charged with attempting to possess a commercial quantity of a border-controlled drug.

Victoria Police Crime Command Assistant Commissioner Tess Walsh said the arrests were a significant win for both police and Victorians.

"Every day police see first-hand both the physical and health impacts of drugs on users, but also the immense damage to the broader community done by the trafficking of these illicit substances," she said.

"We know that drugs contribute to a wide range of other serious criminal offending.

"It's incredibly pleasing that we've been able to work in cooperation with our Federal partners to stop over 150kg of methamphetamines reaching our local community.

"It also highlights the fact that drugs and organised crime are not just Victorian issues – they cross borders and we make no apology for targeting those who seek to bring that harm here." 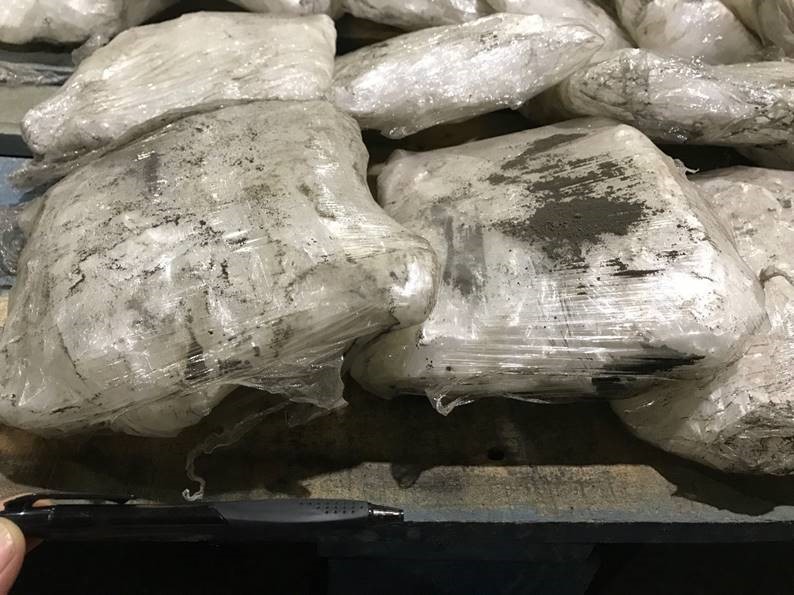 The JOCTF executed a number of search warrants at properties as part of its investigation, including at Melbourne suburbs Burwood and Oakleigh and Leonay in New South Wales.

Australian Border Force authorities identified a number of anomalies with the suspicious shipment at the Melbourne Container Examination Facility, which arrived into Melbourne on January 23.

Further investigation found blocks of a substance that tested positive to methamphetamine, concealed inside 19 tonnes of the silver concentrate. 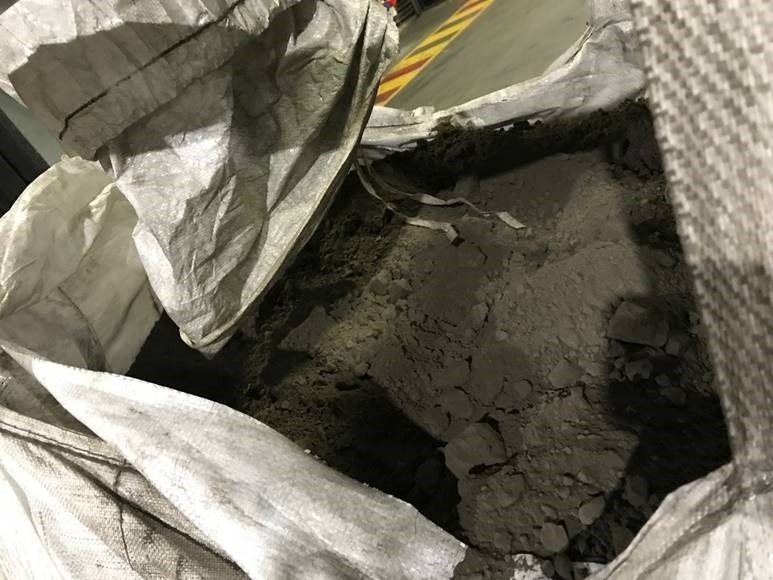 "The JOCTF has prevented 154 kilograms of illicit drugs from reaching the community and causing considerable harm, while also simultaneously dismantling and disrupting the work of an organised crime syndicate," he said.

"Concealment attempts like this are no match for ABF's sophisticated technology and our highly trained officers," Comm. Palmer said.

The maximum penalty for these offences includes life imprisonment.

The Sydney man was also remanded to reappear in court tomorrow.