South Australian police are cracking down on parents who may be affected by alcohol or drugs during critical drop off and pickup times at school.

South Australian police are cracking down on parents who may be affected by alcohol or drugs during critical drop off and pickup times at school.

Known as Operation Stop Drink/Drug Drive Schools, officers today conducted a one-day blitz around the critical times of 8am to 9am and 2.45pm to 3.45pm.

As well as targeting parents under the influence, the operation will also look at the safety of children and pedestrians around school zones.

The operation is the second this year as police look to stamp out dangerous driving around vulnerable members of the community. 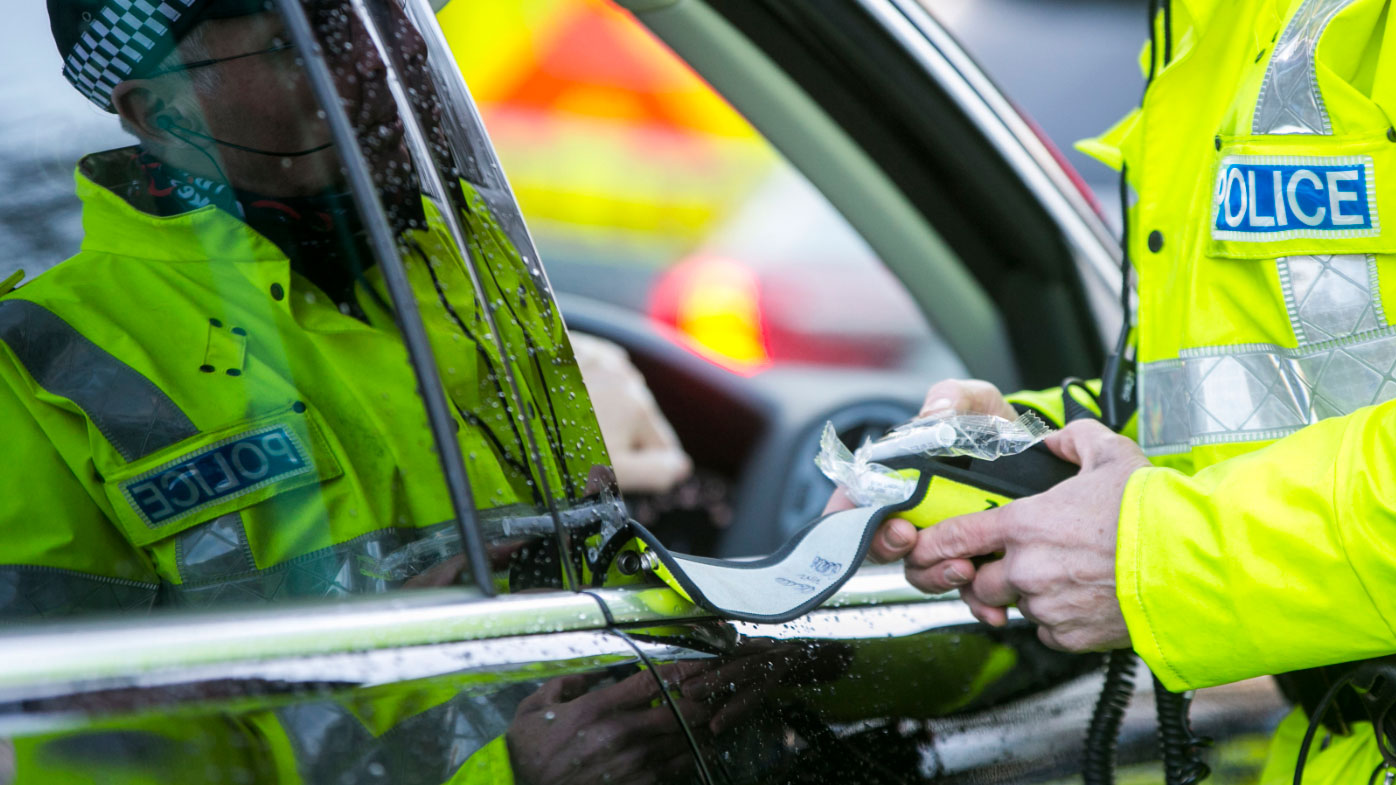 In a similar operation last month, police visited 327 schools around the state, issuing a total of 101 notices for offences including speeding, using a mobile phone behind the wheel and registration offences.

One driver, from Woodville Gardens in Adelaide's north west, tested positive for methamphetamine with a child in the car.

"We cannot stress enough how dangerous and selfish drink and drug driving is," he said. 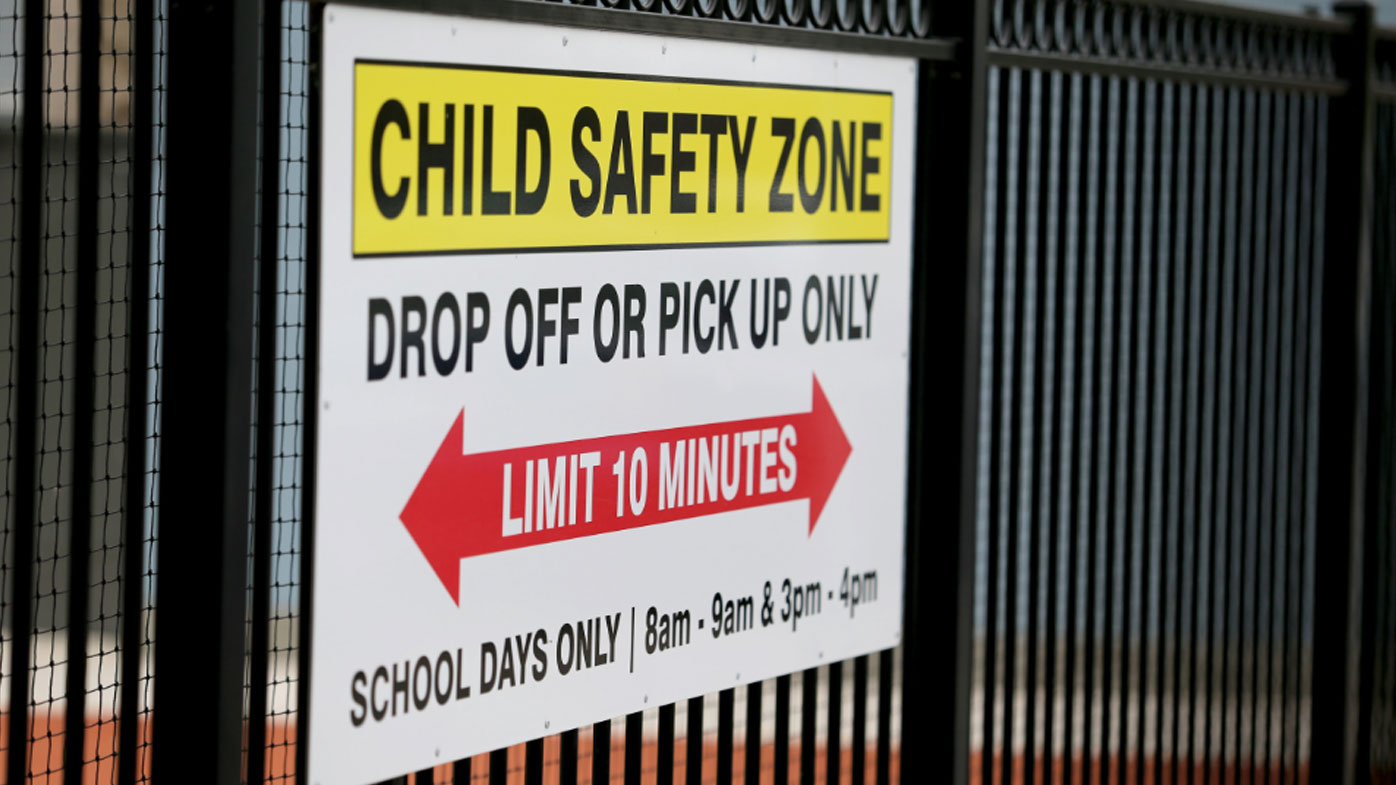 "You not only put yourself in danger, but you put others in danger too, especially when you're driving in or near school zones.

"Driving with drugs in your system obviously isn't safe, and the message from police is clear: Do not drug or drink drive, because we will not accept any excuses."

READ:  If Virgin Goes Bust, Australians Will Only Have One Airline That They’re Not Allowed To Travel On
Shares
Share This
Finance Advice 2021