The driver was arrested and he allegedly returned a breath analysis reading of 0.107.

A man has been charged with drink driving after allegedly backing his car into a pedestrian and pinning him to an ATM.

Last night a man was trying to park his Skoda Octavia in Allambie Heights on Sydney's northern beaches when the car mounted the curb.

It hit a 20-year-old man and pinned to him to an ATM, crushing one of his legs. He was rushed to Royal North Shore Hospital with a serious fracture. 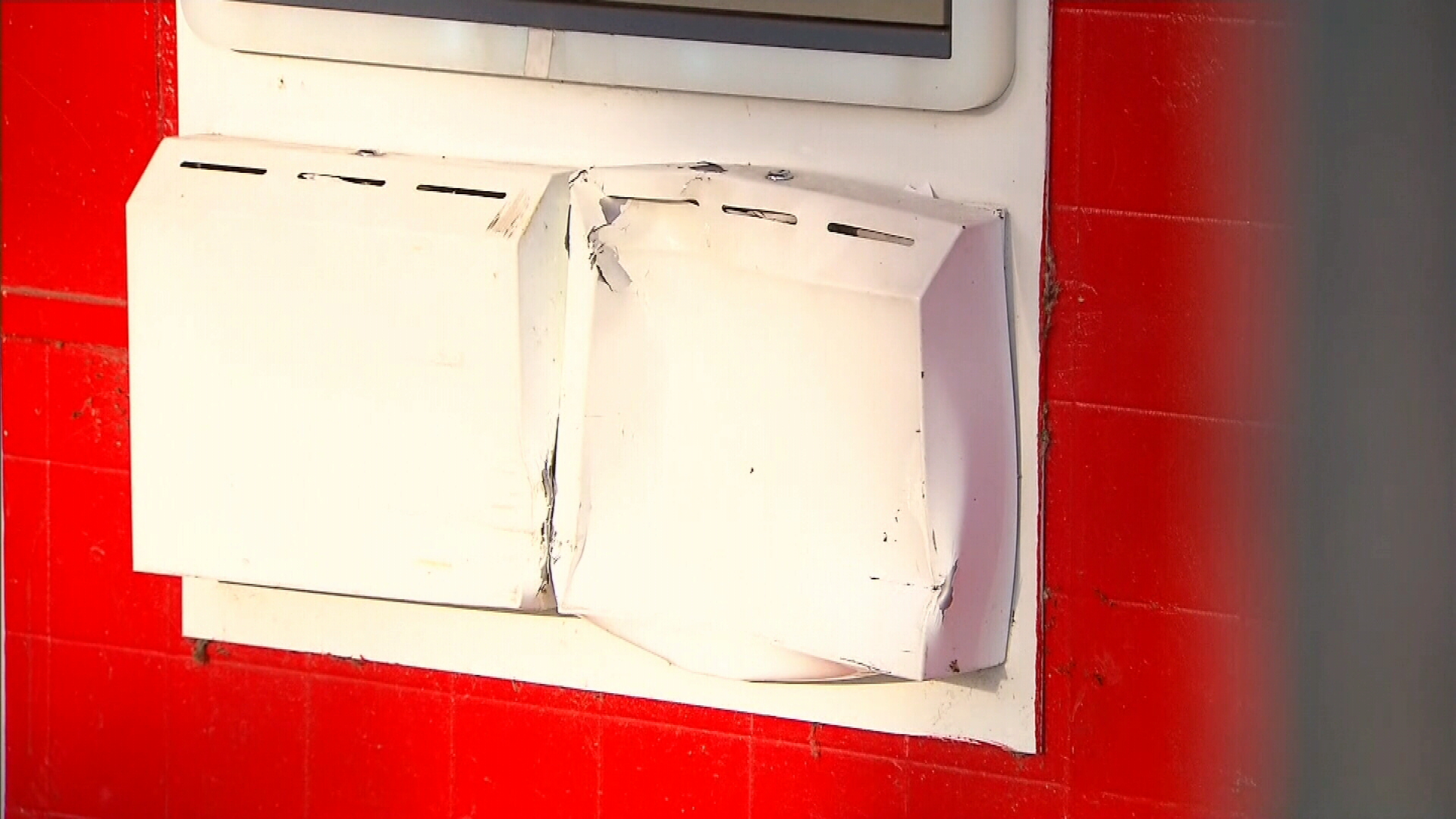 The Skoda driver, a 59-year-old man, was subjected to a roadside breath test that returned a positive result, NSW Police said.

The driver was arrested and taken to Frenchs Forest Police Station where he allegedly returned a breath analysis reading of 0.107. 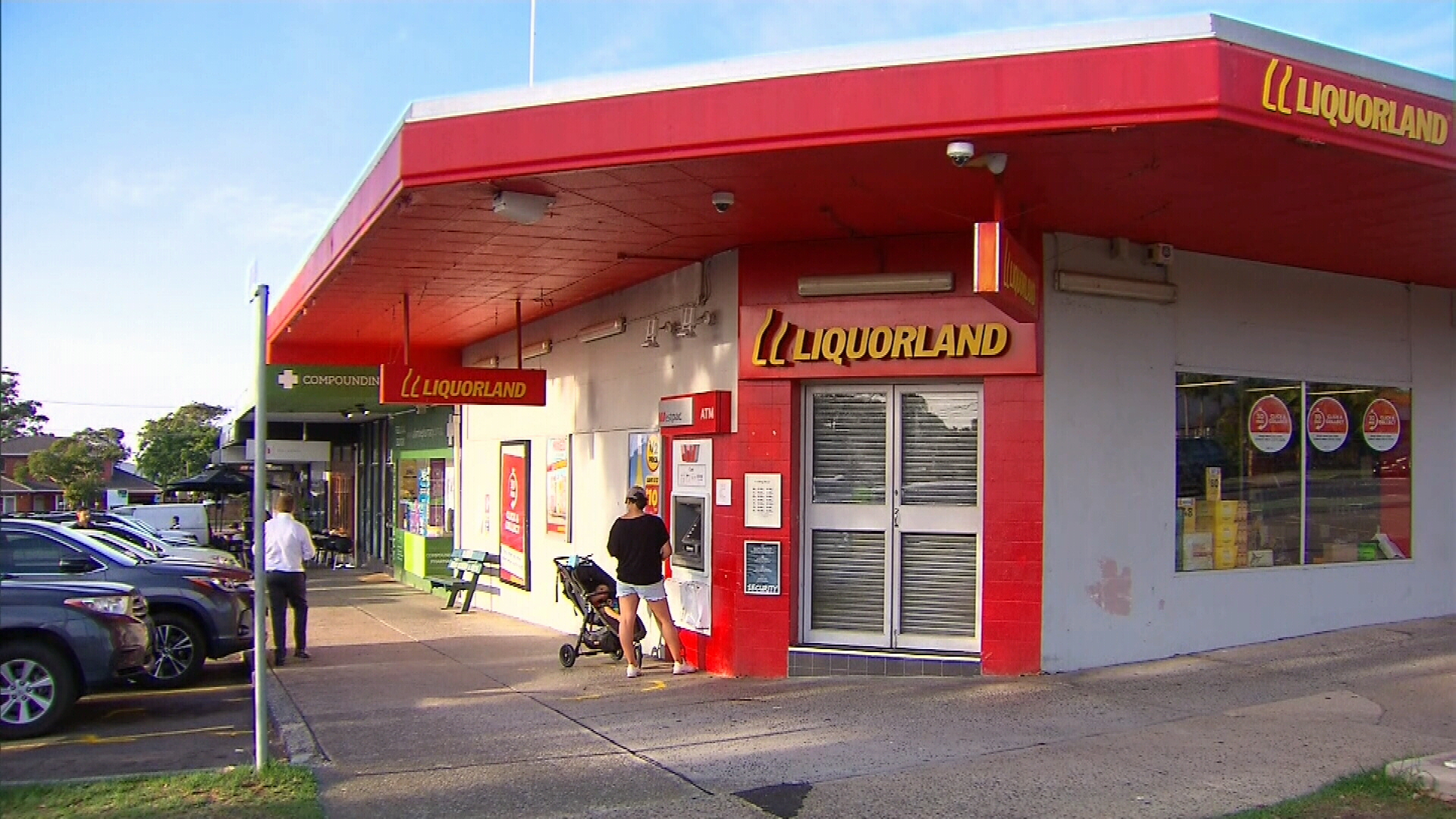 The driver was refused bail and will appear at Manly Local Court today.