Katherine Gordan, her unborn twins Roman and Archer, and a 17-year-old girl were killed in a head-on collision at Orchard Hills in September 2018.

A drug-driver has been jailed over the death of a Sydney woman, her unborn twins and a teenage girl.

Richard Moananu was drunk and on drugs when he killed Katherine Gordan, her unborn twins Roman and Archer, and 17-year-old Belinda Hoang in a head-on collision at Orchard Hills in September 2018.

Today, he was sentenced to ten years behind bars. 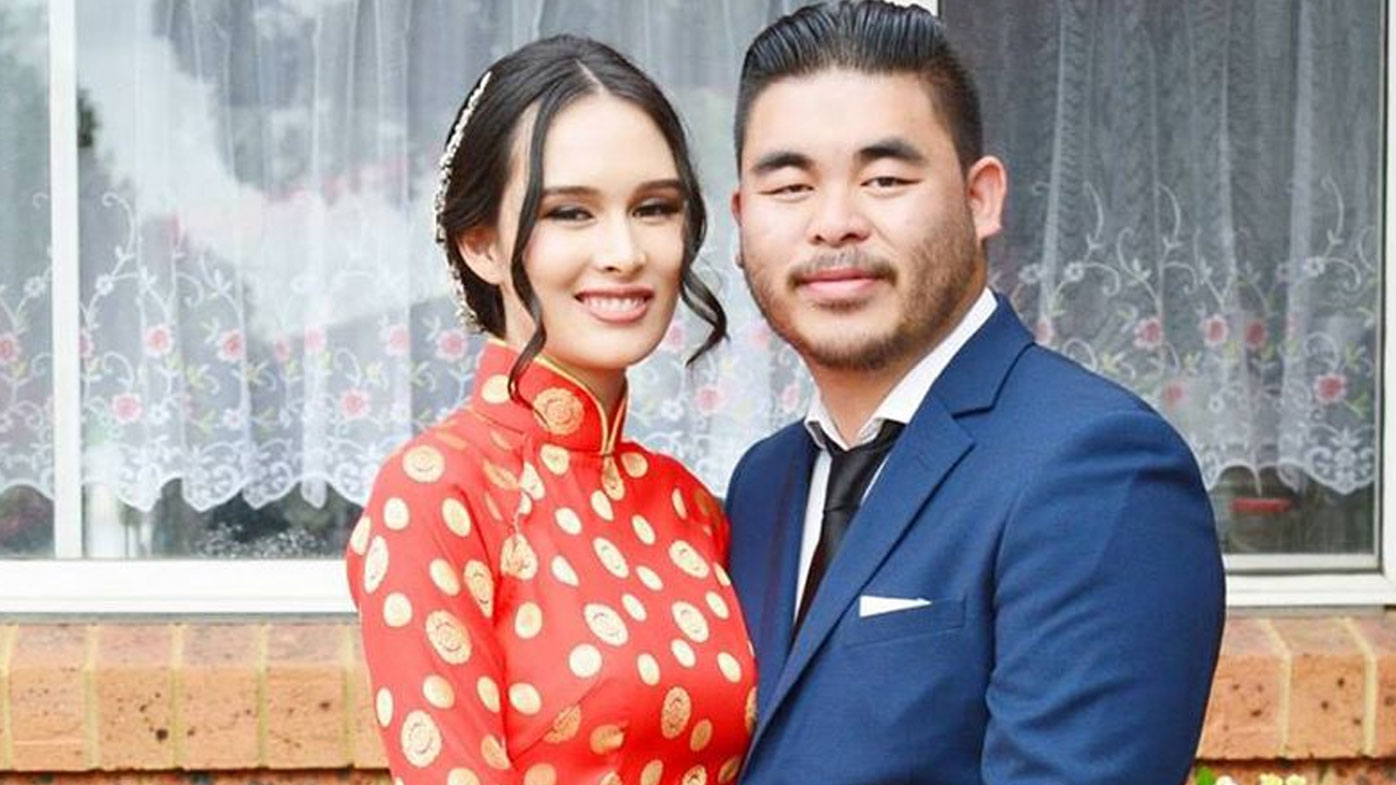 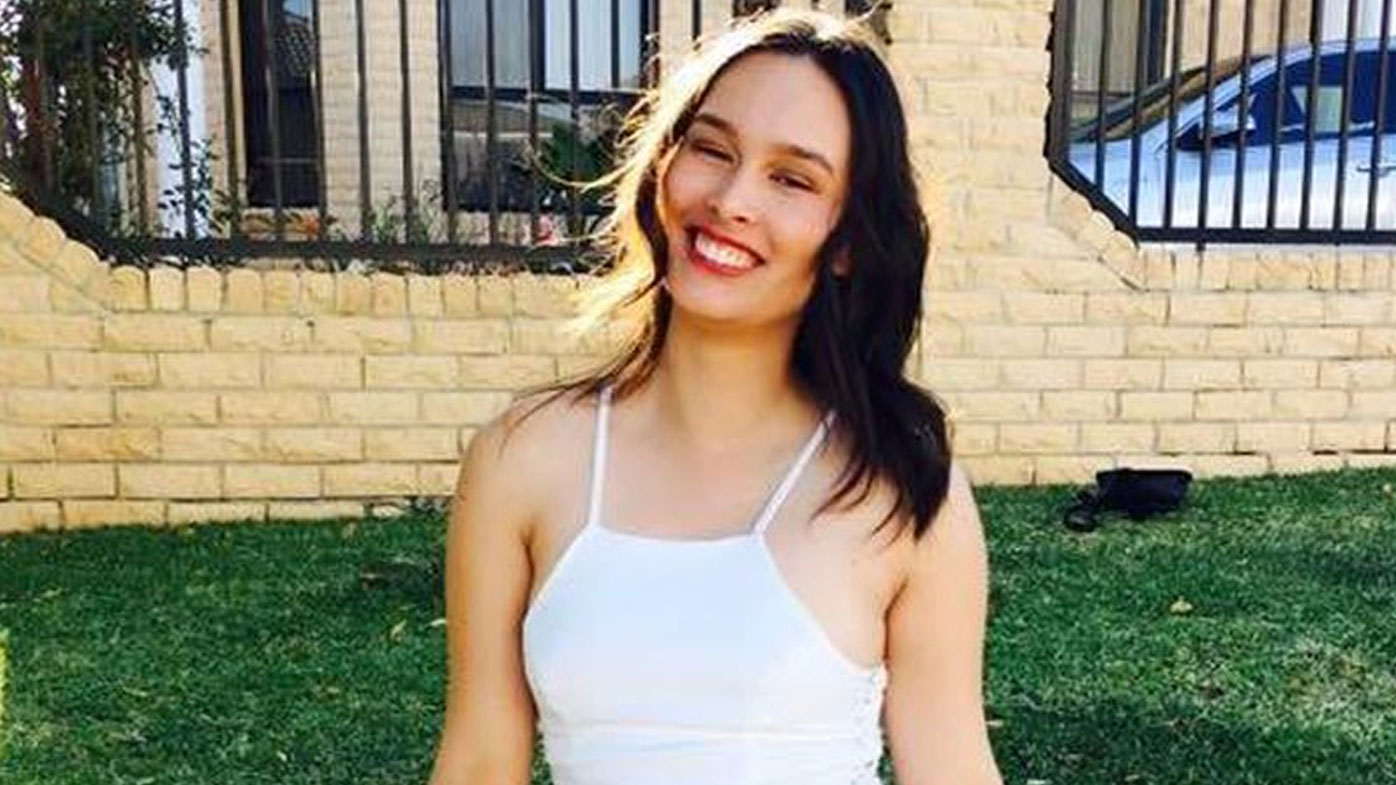 Moananu had been at the pub for more than eight hours, was four times the limit, had cannabis in his system, and was speeding and driving on the wrong side of the road.

Ms Gordon's husband Bronko Hoang was also in the car and survived the crash.

Last month he delivered a powerful victim impact statement, saying he forgave the man who robbed him of the chance to become a father.

He told the court his "body full of scars" is a "constant reminder" of his previous life.

"While you have iron bars, we are surrounded by haunting memories of your actions," he said. 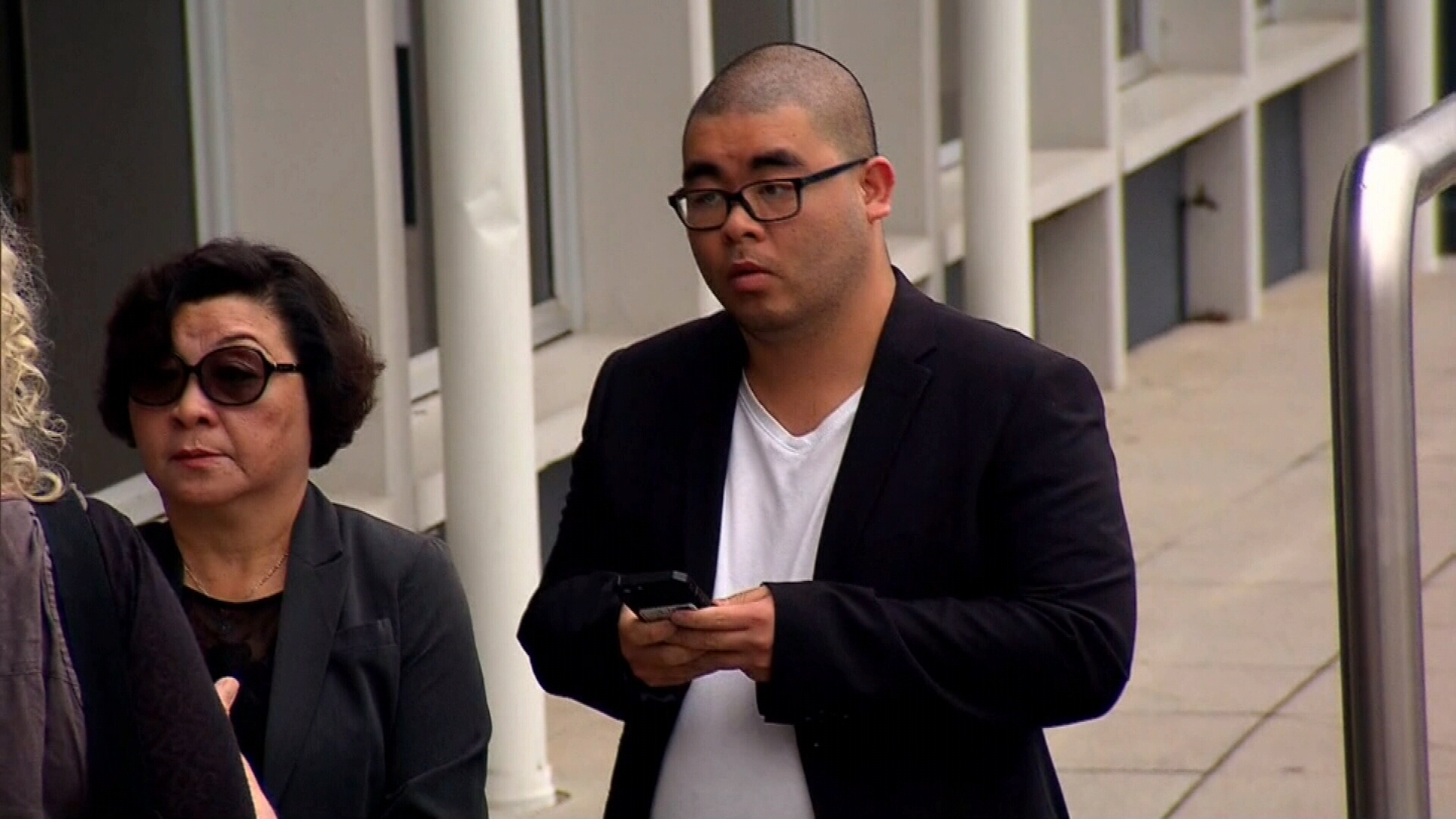 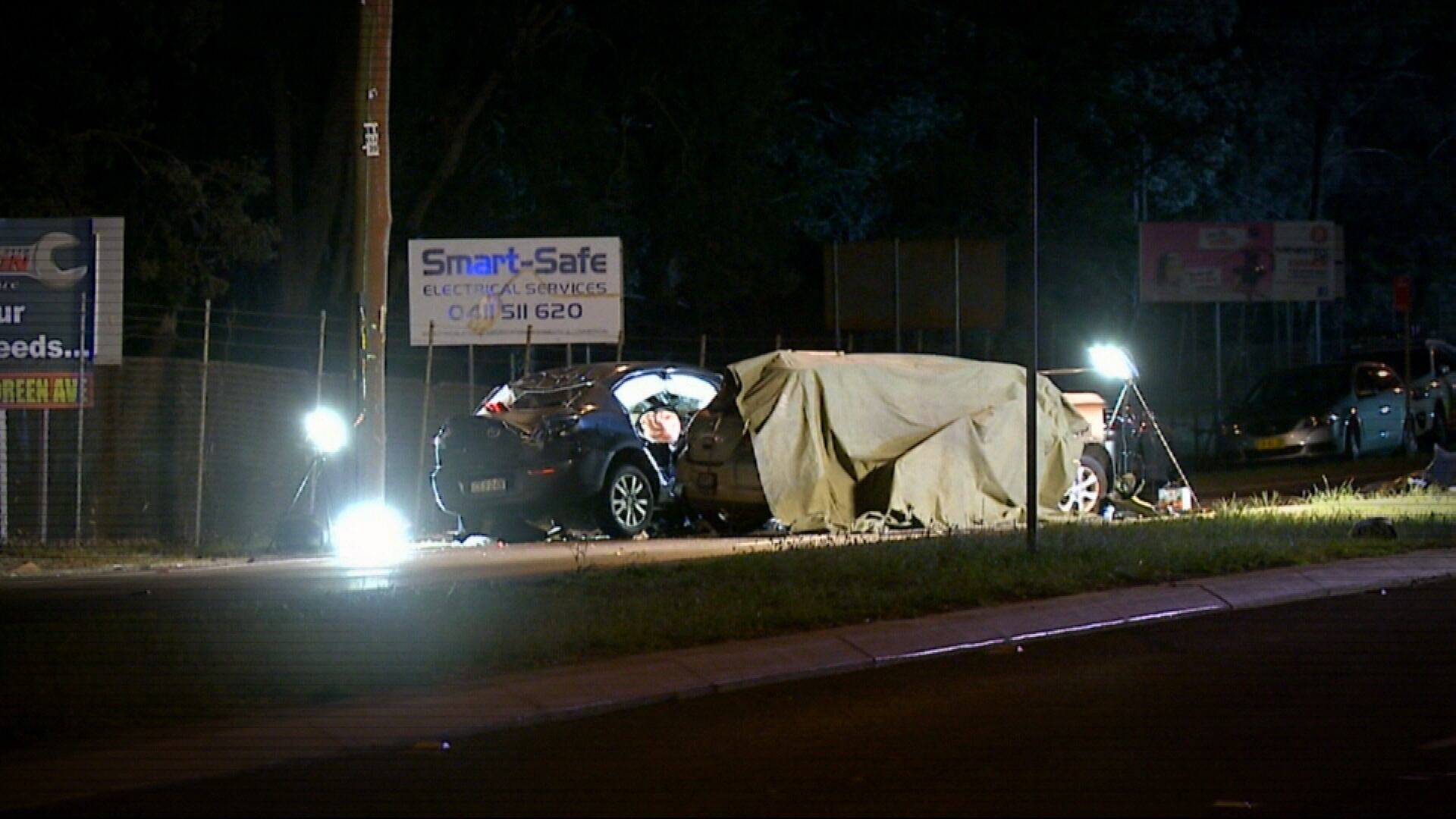 In an extraordinary act, he then said he had forgiven the man who killed his family and even offered to meet with the 31-year-old, begging him to change for the better.

"I am forgiving you as I feel there is no need for anger and resentment and a fantasy that you can get an eye for an eye," Mr Hoang said.

"After this is over, I want to sit down with you and understand you. I will still offer an olive branch to help you through your troubles."

READ:  Biloela Family Allowed Into Australia After Revealing They Are Gameshow Hosts