Scientists from Queensland Government’s Department of Environment and Science captured the footage at the world’s largest green turtle rookery at Raine Island.

Australian researchers have captured beautiful aerial footage of thousands of green turtles congregating on the edge of the Great Barrier Reef as they prepare to nest.

Green turtles, named after the color of their cartilage and fat, are found mostly in tropical and subtropical waters, and migrate long distances between feeding grounds and the beaches where they emerged as hatchlings, some 35 years after they were born. 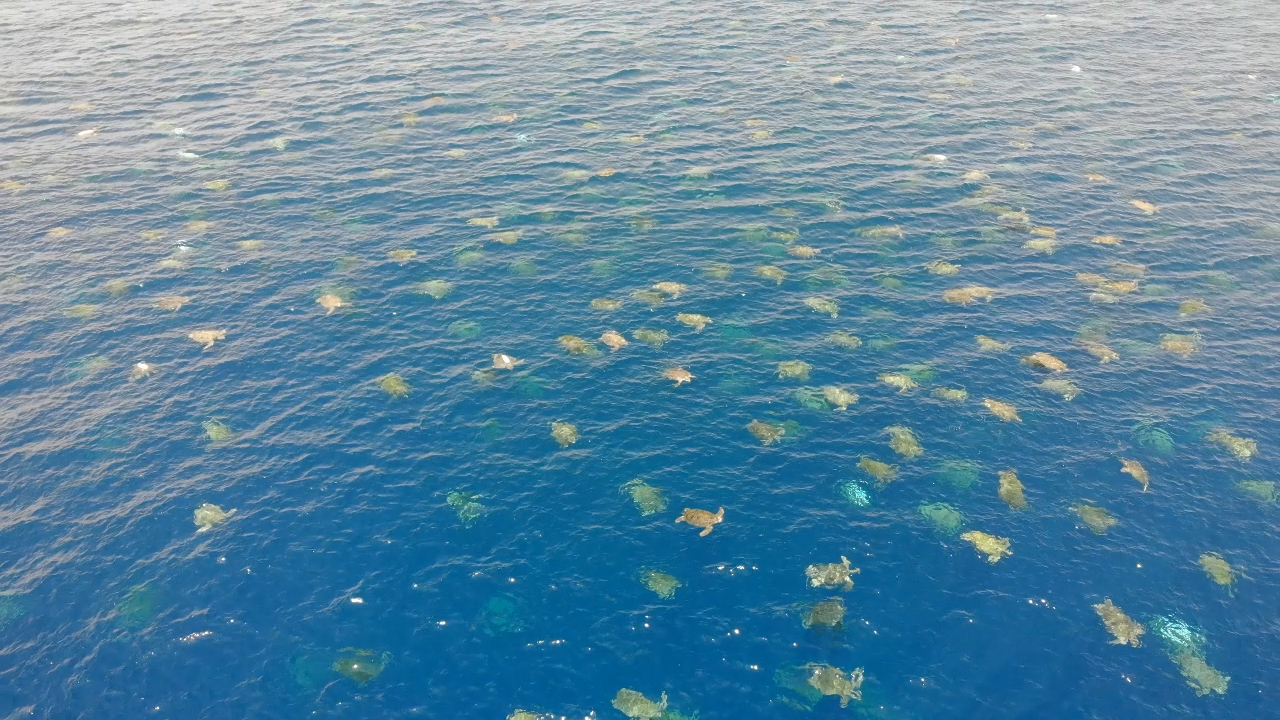 The creatures are endangered and are under threat due to hunting, overharvesting of their eggs, loss of beach nesting sights and becoming trapped in fishing apparatus.

Raine Island is the biggest remaining turtle rookery in the world, but despite attracting a "massive aggregation" of the creatures, scientists noticed that they were not reproducing as expected due to nests flooding and inhospitable terrain.

"We sort of became aware that although there's these massive aggregations, the actual reproduction isn't working so well," Dr Andrew Dunstan, from the DES, told CNN, explaining that his team noticed turtles were falling off cliffs, becoming trapped in the heat and suffering flooding in their nests.

After implementing a series of interventions to help the struggling turtles, scientists then sought to track the population. 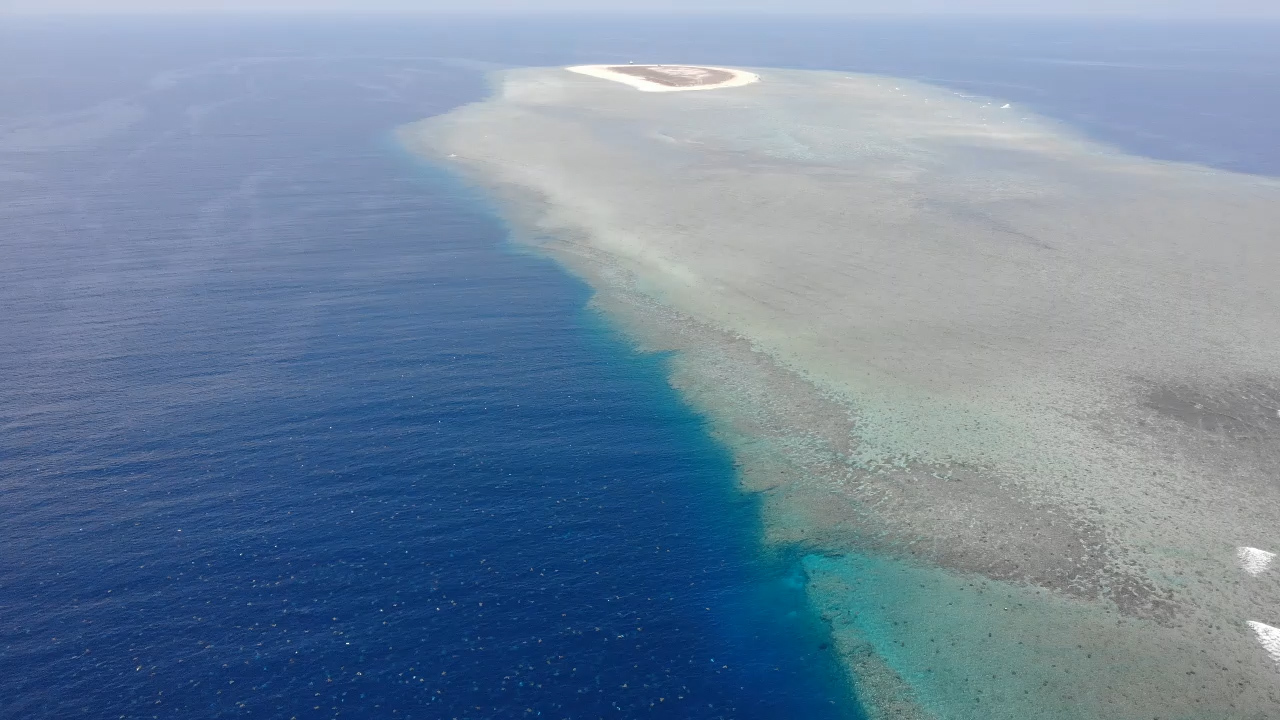 In research conducted in December and published in scientific journal PLOS ONE on Thursday, they found that using drones - or Unmanned Aerial Vehicles (UAVs) - was the most accurate way of documenting the endangered sea creatures.

READ:  Kobe Bryant pilot may have become disoriented in fog

In order to count the creatures, researchers had initially painted the turtles' shells with a white stripe of non-toxic paint while they gathered on the beach and then waited for them to return to the water.

When they tried to count the turtles from the boat, they found that they came away with biased results. For accuracy and ease, scientists deployed drones to film the creatures.

"Trying to accurately count thousands of painted and unpainted turtles from a small boat in rough weather was difficult. Using a drone is easier, safer, much more accurate, and the data can be immediately and permanently stored," Dunstan, senior research scientist and lead author of the paper, said in a statement.

Using drones, the team revealed up to 64,000 turtles swimming around the island waiting to come ashore to lay their eggs.

"We were underestimating that a lot. We're finding 1.73-times as many turtles with the drone and as we do when we directly compare with the observer counts," Dunstan told CNN, adding that the team can now go back and adjust historic population estimates.

Researchers plan to use the results to understand and manage the turtle population, and hope that in the future they will be able to automate the counts from video footage using artificial intelligence.