A drone spotted flying over a Melbourne prison where disgraced Cardinal George Pell was being held is believed to have been part of a “commercial operation”.

Two men have been interviewed by police after a drone was seen flying over the central Melbourne prison where disgraced Cardinal George Pell was being held.

Police believe the drone was being flown as part of a "commercial operation" when it was spotted above Melbourne Assessment Prison on January 9.

They have concluded their probe and referred the matter to the Civil Aviation Safety Authority. 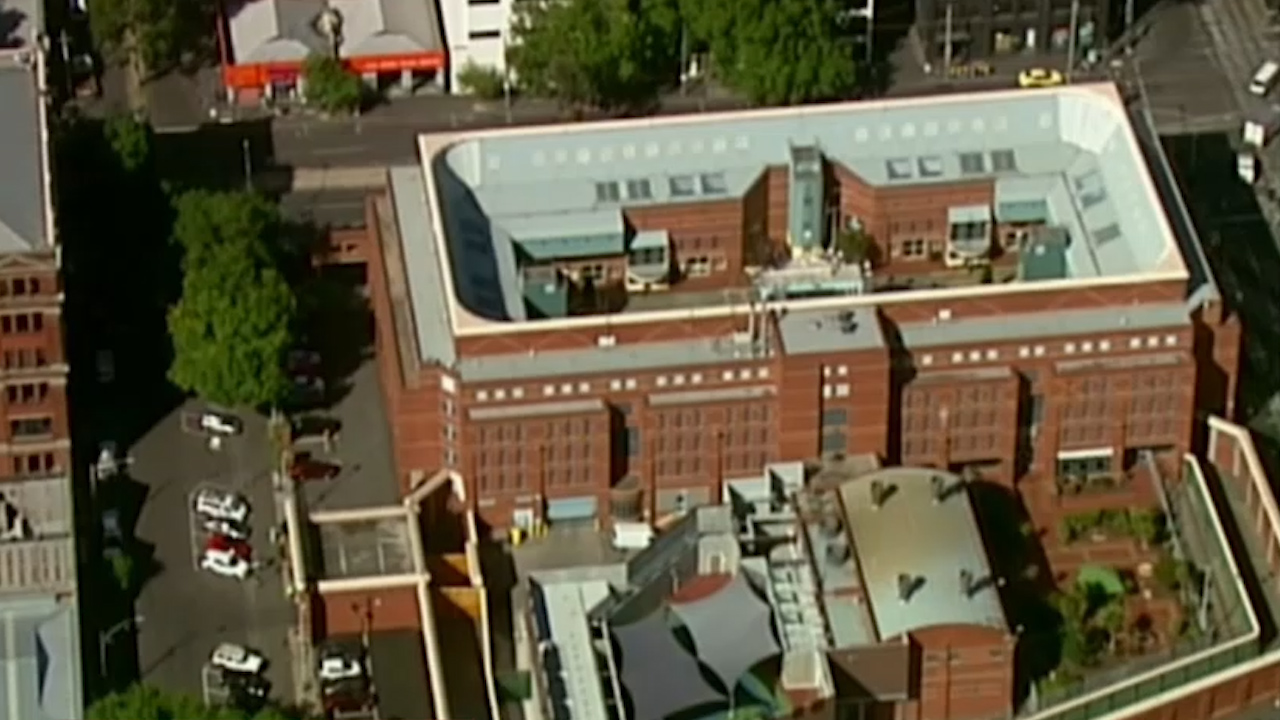 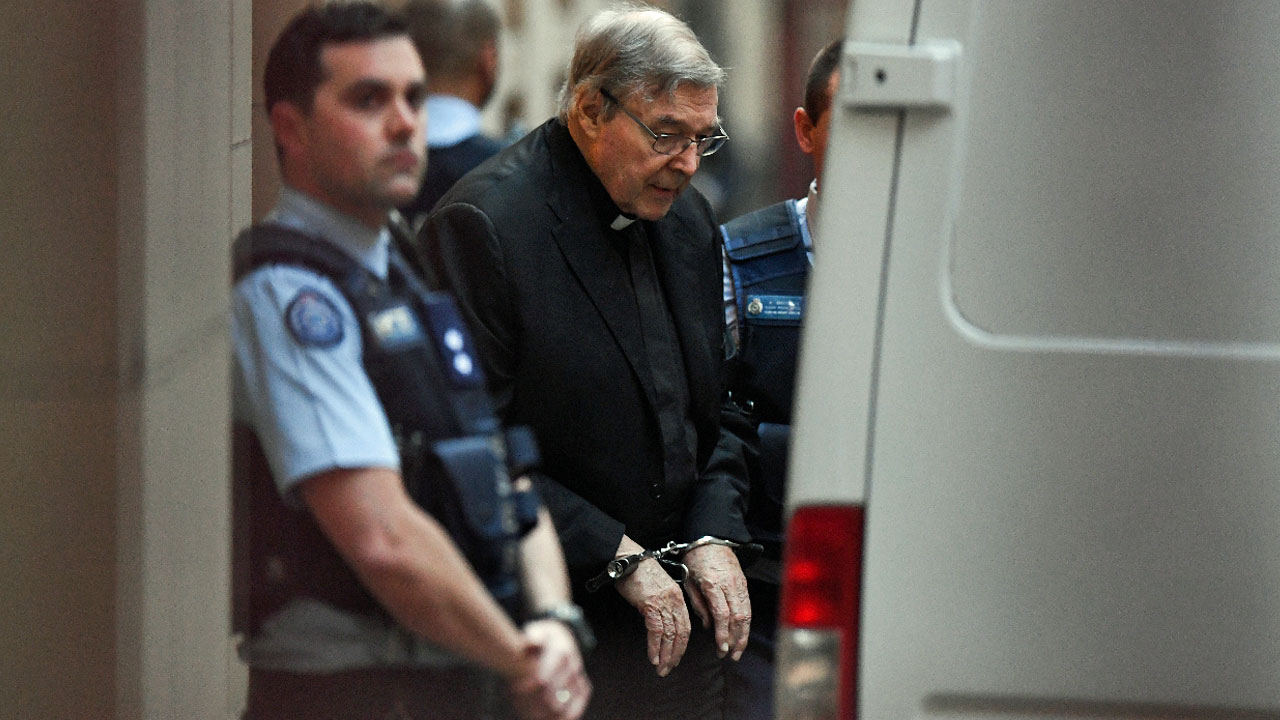 Reports emerged earlier this month that Pell had been moved from the Assessment Prison to a high security facility in regional Victoria after the drone was spotted near a visitors' garden.

Pell had been held at the prison for almost a year, after his 2018 conviction for sexually assaulting two teenage choirboys at Melbourne's St Patrick's Cathedral in the mid-1990s.

It had been speculated that the drone may have been used to try and get pictures of Pell, which could be worth a significant sum.

A CASA spokesman said the authority is looking at potential safety issues relating to the drone but hasn't made any determinations yet.