Battling 15-metre high waves and winds of over 193 kilometres per hour an ocean drone has travelled inside a hurricane for the first time.

Battling 15-metre high waves and winds of 193 kilometres per hour, an ocean drone has travelled inside a category four hurricane for the first time.

The Saildrone Explorer, otherwise known as SD 1045, was directed towards Hurricane Sam as it barrels across the Atlantic Ocean.

The video it captured is not for the faint of heart, or those prone to sea sickness. 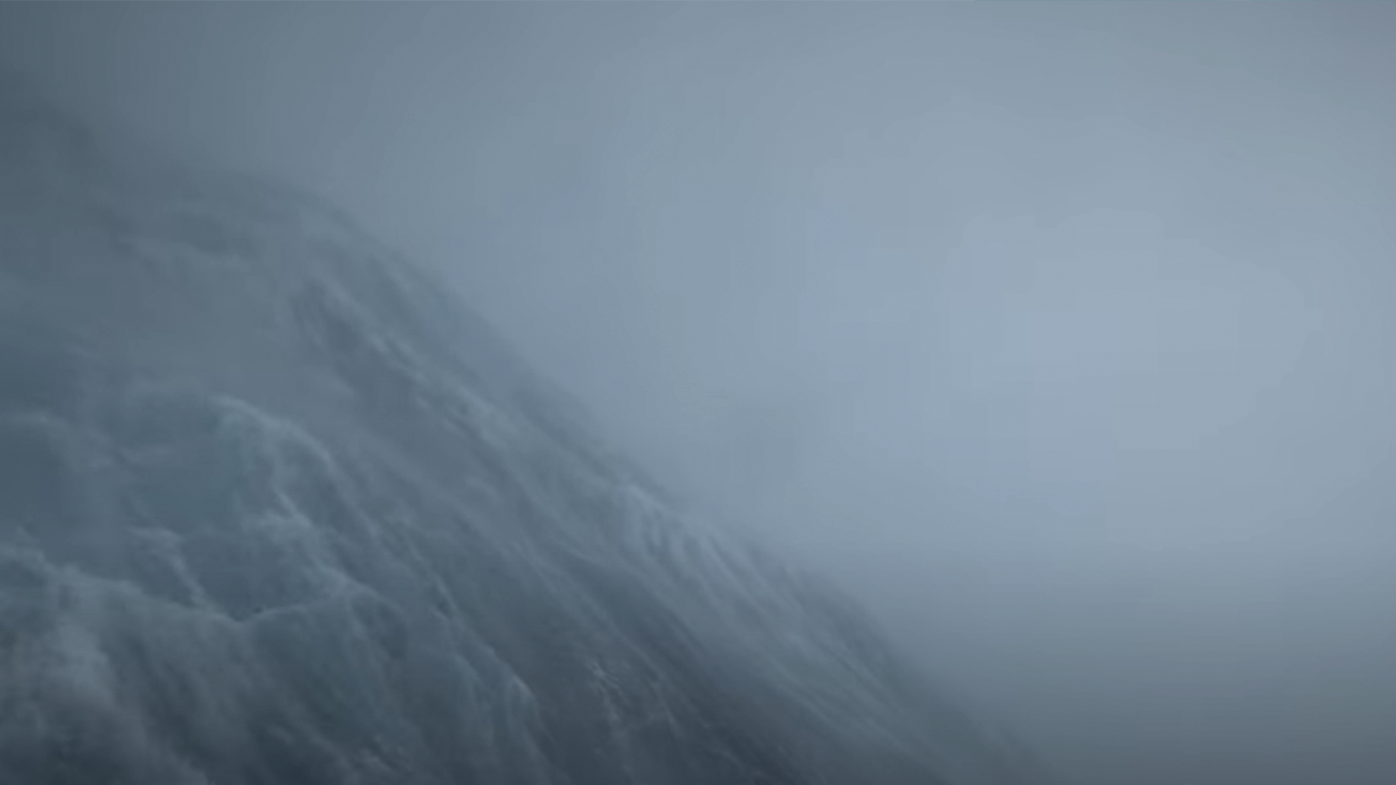 The mission was conducted by Saildrone Inc. and the National Oceanic and Atmospheric Administration (NOAA).

It's hoped the data collected will help improve scientists' understanding of hurricanes. 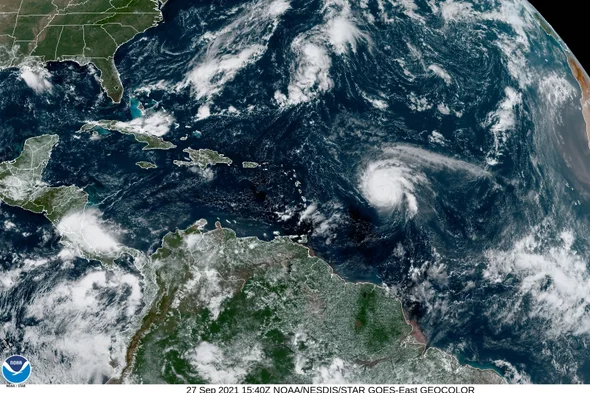 "Using data collected by saildrones, we expect to improve forecast models that predict rapid intensification of hurricanes," Greg Foltz, a NOAA scientist, said in a statement.

"Rapid intensification, when hurricane winds strengthen in a matter of hours, is a serious threat to coastal communities.

"New data from saildrones and other uncrewed systems that NOAA is using will help us better predict the forces that drive hurricanes and be able to warn communities earlier."

Hurricane Sam is the 18th named storm of the 2021 Atlantic hurricane season.

Meteorologists don't expect the intense system to make landfall in the US.

READ:  Music festival to go ahead in NSW town on alert for COVID-19
Shares
Share This
Finance Advice 2021