The heartbroken sister of the train driver killed in the horror derailment north of Melbourne has defended her brother, saying he should not be blamed for the disaster.

The heartbroken sister of the train driver killed in the horror derailment north of Melbourne has defended her brother, saying he should not be blamed for the disaster.

The driver of the XPT train, 54-year-old Canberra resident John Kennedy, and his pilot, a 49-year-old from Castlemaine in Victoria, died when the Sydney to Melbourne XPT diesel locomotive and five carriages derailed at Wallan on Thursday night.

Speaking to Alan Jones on 2GB this morning, Mr Kennedy's sister Catherine said her brother took the safety of his passengers very seriously. 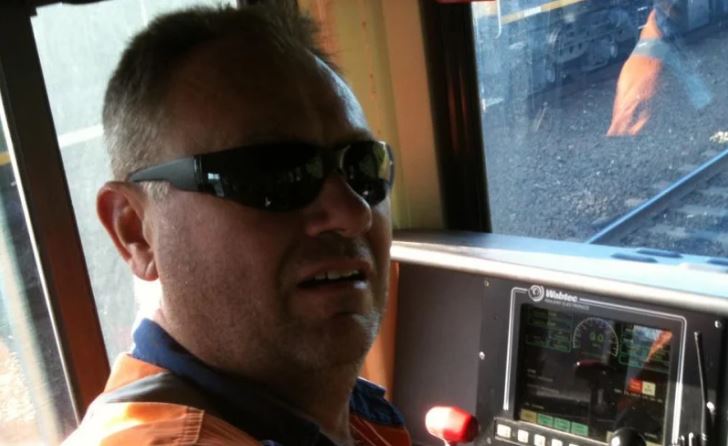 "I just can't believe that he would have taken unnecessary risks with people's lives.

"He took his job seriously. It's just such a terrible thing. He must have been so terrified."

The comments come following reports the train, which was carrying 153 passengers, was meant to slow down to 15km/h to divert through a "passing loop" when it derailed.

Speed will be a factor in the investigation to determine the cause of the derailment, with the ATSB set to release a preliminary report in about a month, ahead of a final report in 18 months.

Mr Kennedy had expressed concerns about the state of the rail network to his friend Clive Williams, in an email on February 3. 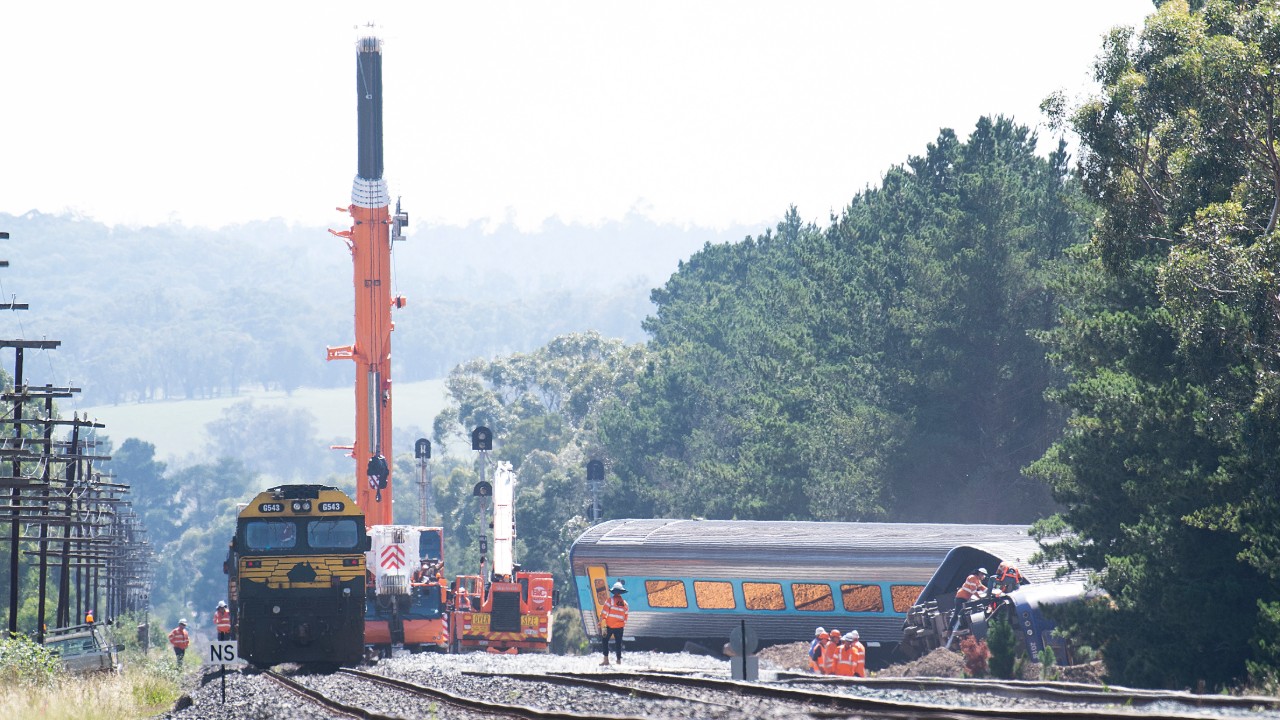 "My last six Melbourne return trips have been very late or cancelled mainly due to train fault issues, 3 of the six runs I was down one engine, on another trip I had no speedo and the only trip without a train fault was disrupted by the big derailment last week," Mr Kennedy wrote in the email.

READ:  Scientists get $300 million toward saving the Reef

Professor Clive Williams told 9News the nation's "disgraceful" railway system was to blame for the accident.

"John was a very careful and conscientious driver and he certainly would never speed or go faster than the set speed limit," Prof. Williams said.

"I felt quite angry about the situation that has developed in Australia ... we have such a disgraceful railway system that is under funded."

The email also stated Mr Kennedy experienced a "violent sideways movement" as he drove the train.

Prof. Williams, a railway enthusiast, said he decided to share the private email out of public safety concerns.

The Rail Tram and Bus Union also said the safety fears are not new, even claiming that some train drivers have refused to ride the route.

Work to clear the train wreckage is continuing today in an operation expected to last at least three days. Three cranes were set up yesterday to begin the first lift of the wreckage.

Experts from the Australian Transport Safety Bureau looked at the maintenance of the train and railway and signal data before the track and train are returned to ARTC and Transport for NSW.

"Over the next few days equipment including sleepers, rail and signalling equipment will be delivered to the site to repair the rail infrastructure once the XPT is removed," an ARTC spokesperson said.

"Early this week we expect to begin the repairs to the track and signal infrastructure which was damaged in the incident."

Buses are set to replace all Seymour, Shepparton and Albury train services until further notice.