The car was carrying coronavirus test samples when it came under fire in Myanmar, in an attack that killed the driver and seriously injured a government official.

A World Health Organisation vehicle carrying coronavirus test samples came under fire in Myanmar, in an attack that killed the driver and seriously injured a government official, the UN said Tuesday.

The attack happened on Monday in Minbya, in the country's northwestern Rakhine state, where the military has been fighting with the Buddhist insurgent group Arakan Army.

The UN's Myanmar mission named the driver as Pyae Sone Win Maung, saying it was "deeply saddened" to confirm his death. 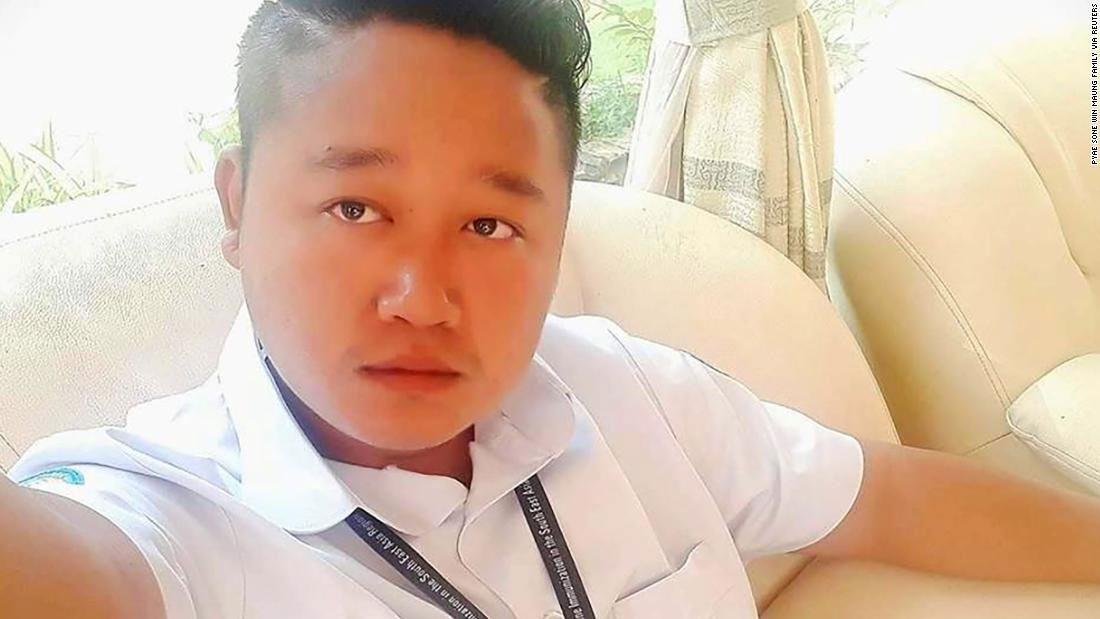 "The WHO colleague was driving a marked UN vehicle from Sittwe to Yangon transporting COVID19 surveillance samples in support of the Ministry of Health and Sports. The United Nations is seeking further information on the circumstances of the incident," the mission said in a statement.

"The Secretary-General expresses his condolences to the family of the deceased and wishes a swift recovery to the injured. He calls for a full and transparent investigation into the incident and for the perpetrators to be brought to justice."