David Halliwell’s wife would often check in on his GPS tracker to see how he was doing while out on a ride.

David Halliwell's wife would often check in on his GPS tracker to see how he was doing while out on a ride.

On September 14 last year, Desley Halliwell noticed the tracker was at a standstill, so she began calling her husband but each one went unanswered.

Mr Halliwell, 62, was riding with a friend along Steve Irwin Way, near Landsborough on the Sunshine Coast, when he was fatally hit by a car. 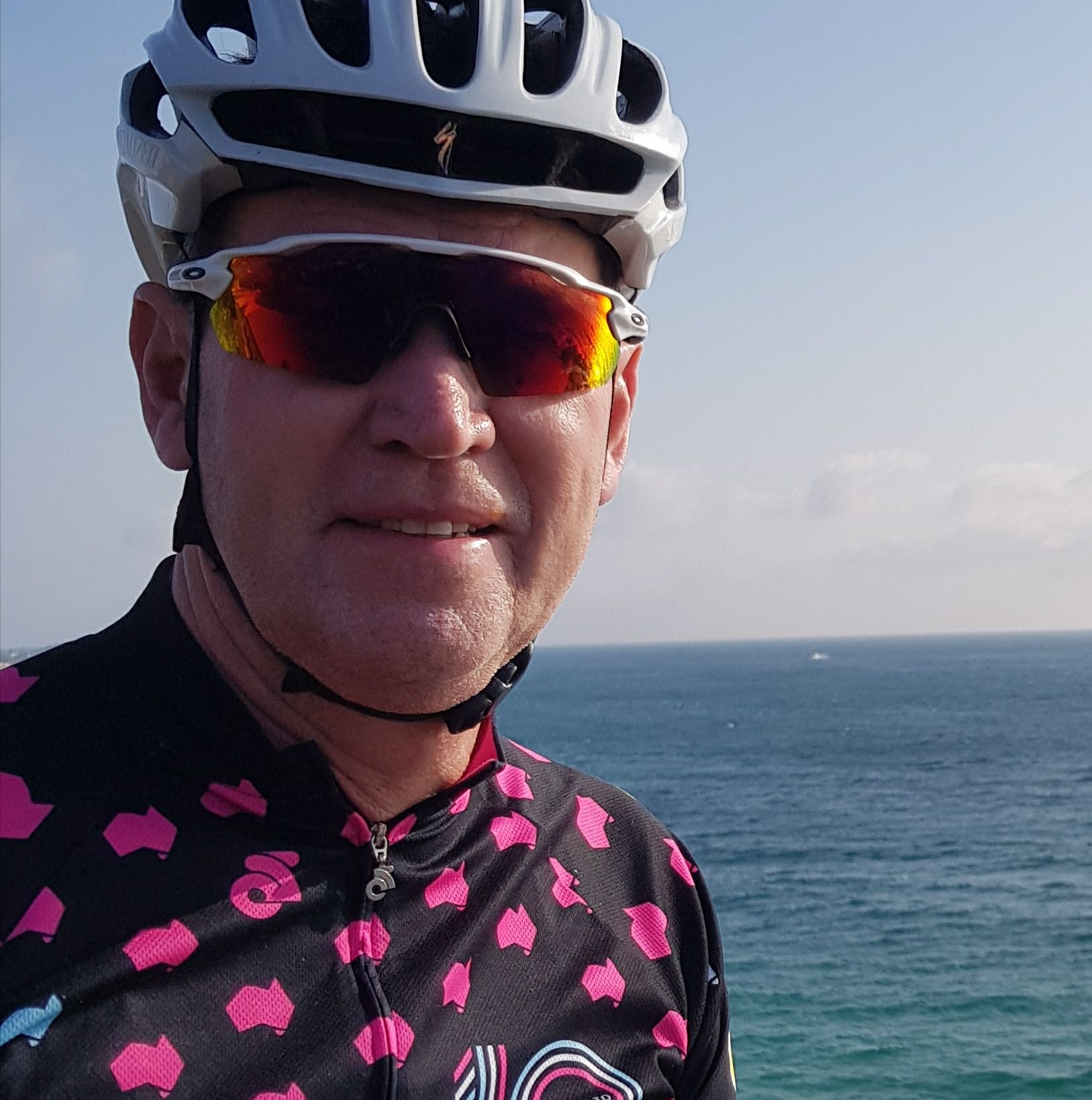 A court heard the driver – 21-year-old Tahlia Cheri Melville – had been tailgating the car in front of her for 10 minutes before she hit and killed Mr Halliwell.

He had been riding single-file outside the fog line, due to heavy weekend traffic.

She said she was just about to go looking for her husband when police met her at the door.

"I refused to believe that it was him who was tragically taken, then they gave me his wedding ring and I knew it was true," she said.

"It was his greatest ambition to spend lots more time with our children and grandchildren.

"I would give anything to have him back."

The court heard Melville called Triple Zero after the crash and told the operator she had clipped a cyclist, and couldn't swerve due to oncoming traffic.

She pleaded guilty to one count of dangerous operation of a motor vehicle causing death and one count of breaching bail.

Judge Glen Cash sentenced her to three years in prison, but it will be suspended for three years after she serves nine months.