A man will appear in court today charged with attempted murder after a rampage across the Sunshine Coast in which he allegedly rammed two cyclists and multiple cars.

A man will appear in court today charged with attempted murder after a numerous incidents across the Sunshine Coast in which he allegedly rammed two cyclists and multiple cars.

Police said about 10.30am yesterday a vehicle stopped at traffic lights at Parklands Boulevard, Little Mountain was rammed from behind by a silver sedan before the driver ran the red light.

About 15 minutes later, the same silver sedan was allegedly driven directly into a 20-year-old Pelican Waters man who was riding his bike along Frizzo Connection Road at Tanawha. 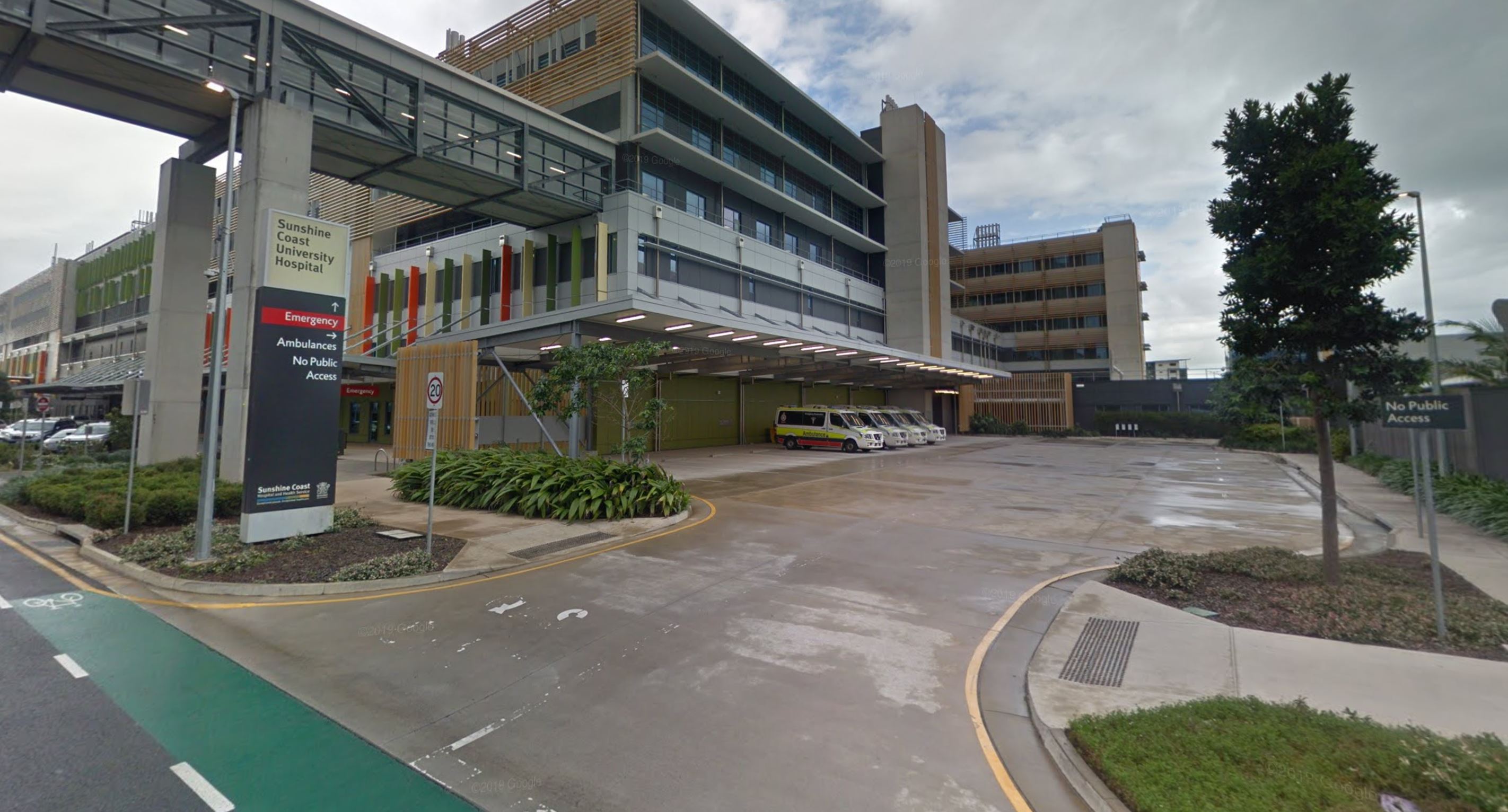 The man was thrown from his bike and suffered deep grazing to most of his body.

The sedan was then rammed into another car at Woombye before the driver allegedly swerved deliberately into a 22-year-old male cyclist at 11am.

The cyclist was taken to Sunshine Coast University Hospital for treatment for significant injuries.

The sedan was eventually located crashed into a fence in Nambour.

The alleged driver, a 23-year-old Nambour man, was found soon afterwards, having waded into a dam at Coes Creek.

He was charged with three counts of dangerous operation of a vehicle and one count each of attempted murder, obstruct police and driver fail to remain at incident and render assistance.

He is due to appear in Maroochydore Magistrates Court today.