A drunk driver who smashed into a tree in Victoria, killing a 17-year-old friend, has been jailed for nearly 13 years.

A drunk driver who smashed into a tree in Victoria, killing a 17-year-old friend, has been jailed for nearly 13 years.

Brandon Phongthaihong had been drinking beer and bourbon and driving at more than twice the speed limit when he lost control at a roundabout at Tootgarook in April 2019. 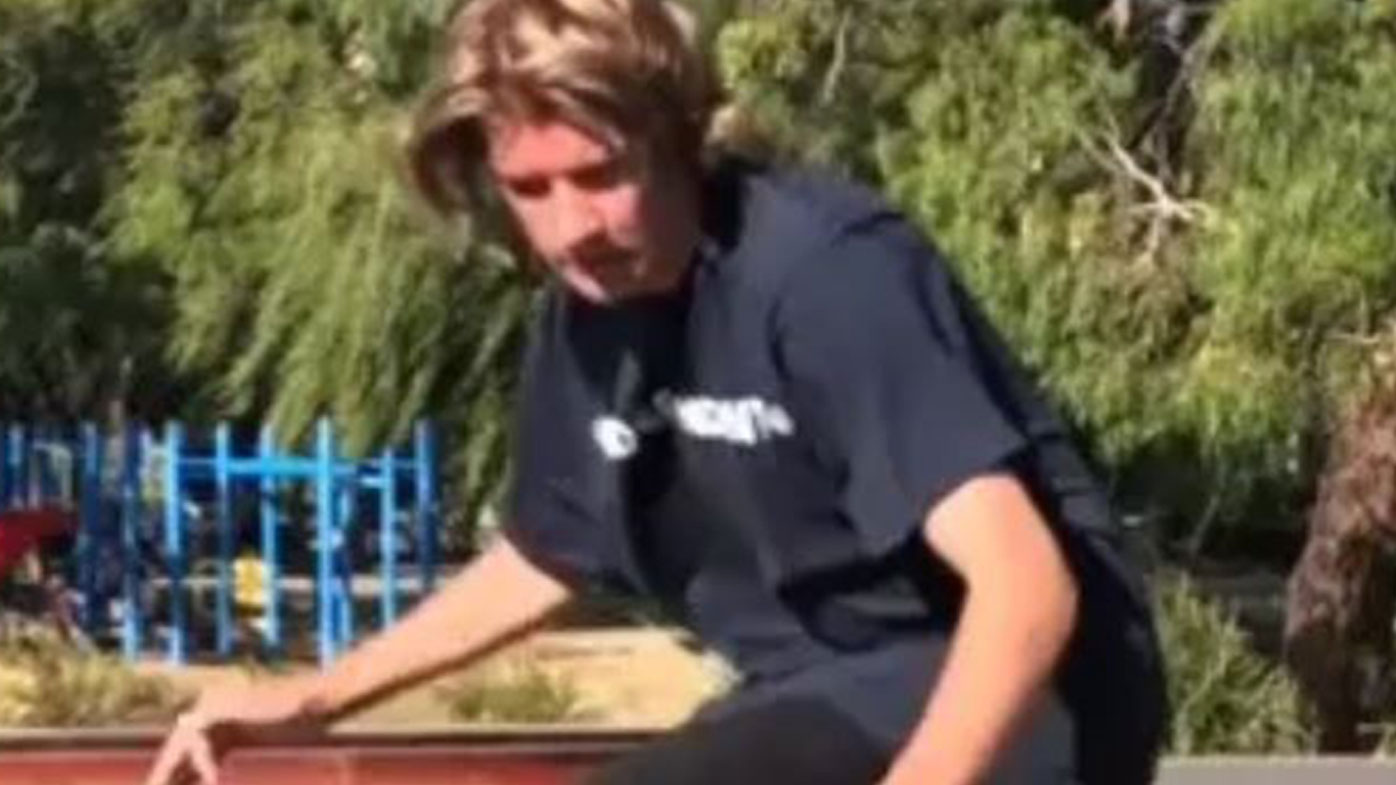 "The police and the courts are continuously frustrated by offending such as yours," Judge Susan Pullen said.

Phongthaihong was on his P-plates and began drinking with his mates at a skate park before smashing into the tree at 117km/h in a 50km/h zone early on April 12.

At one point, Phongthaihong tried to skate but fell over, saying: "I'm too f---ed up for this."

"You knew you could not even stay on a skateboard let alone drive a car," Judge Pullen said. 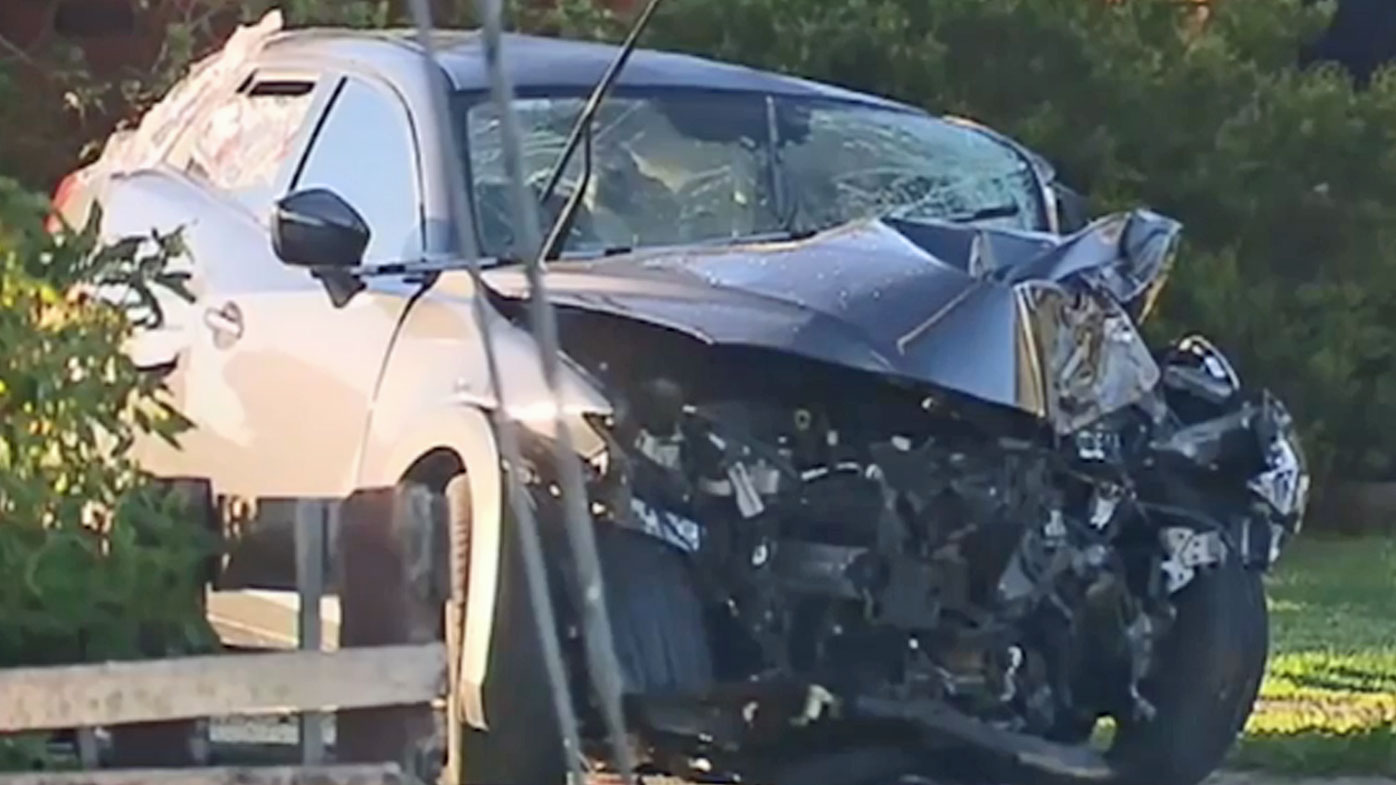 The young man had bourbon cans around his feet and was slurring his words when police arrived at the crash scene.

Hocking died at the scene and two other 17-year-old passengers suffered life-threatening injuries. A third escaped with minor injuries.