Dreamworld has shut down another one of its classic rides – the Rocky Hollow Log Ride.

Dreamworld has shut down another one of its classic rides – the Rocky Hollow Log Ride.

The theme park issued a statement on the decision to stop operating the 38-year-old ride, claiming that scheduled maintenance is the reason behind it.

It's the third ride management has closed since the Thunder River Rapids Ride malfunctioned in 2016, resulting in the death of four people. 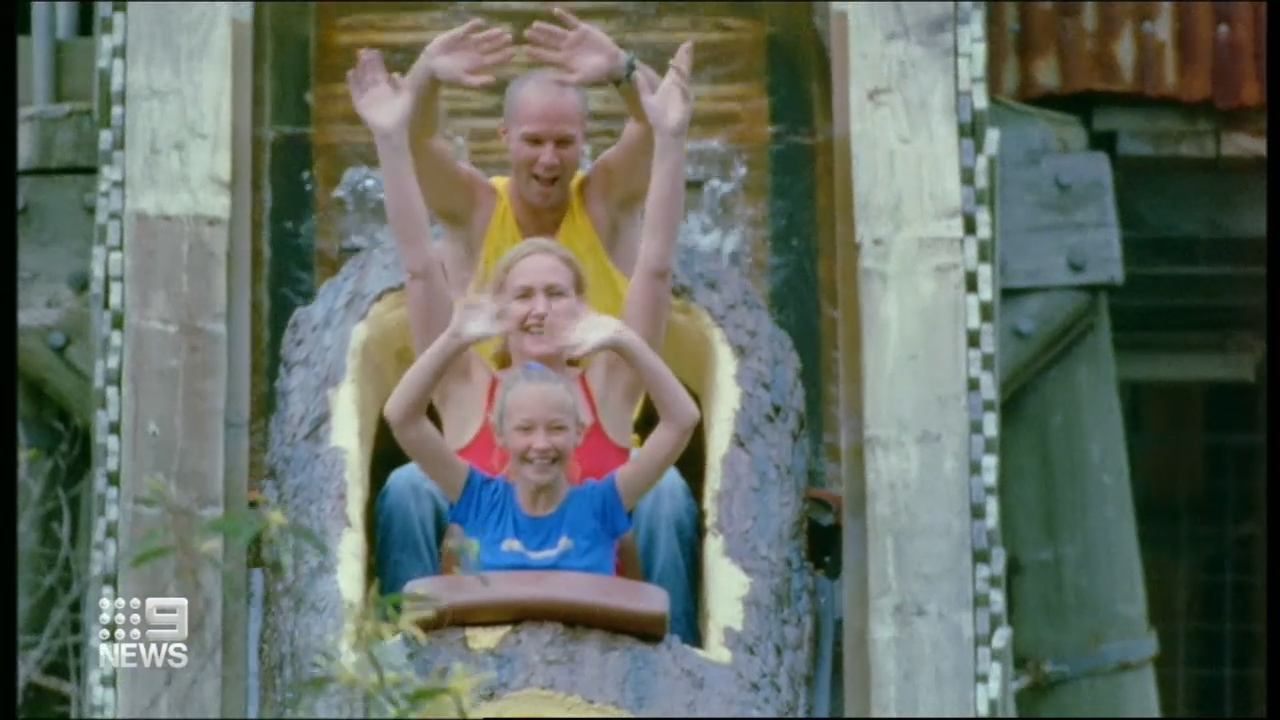 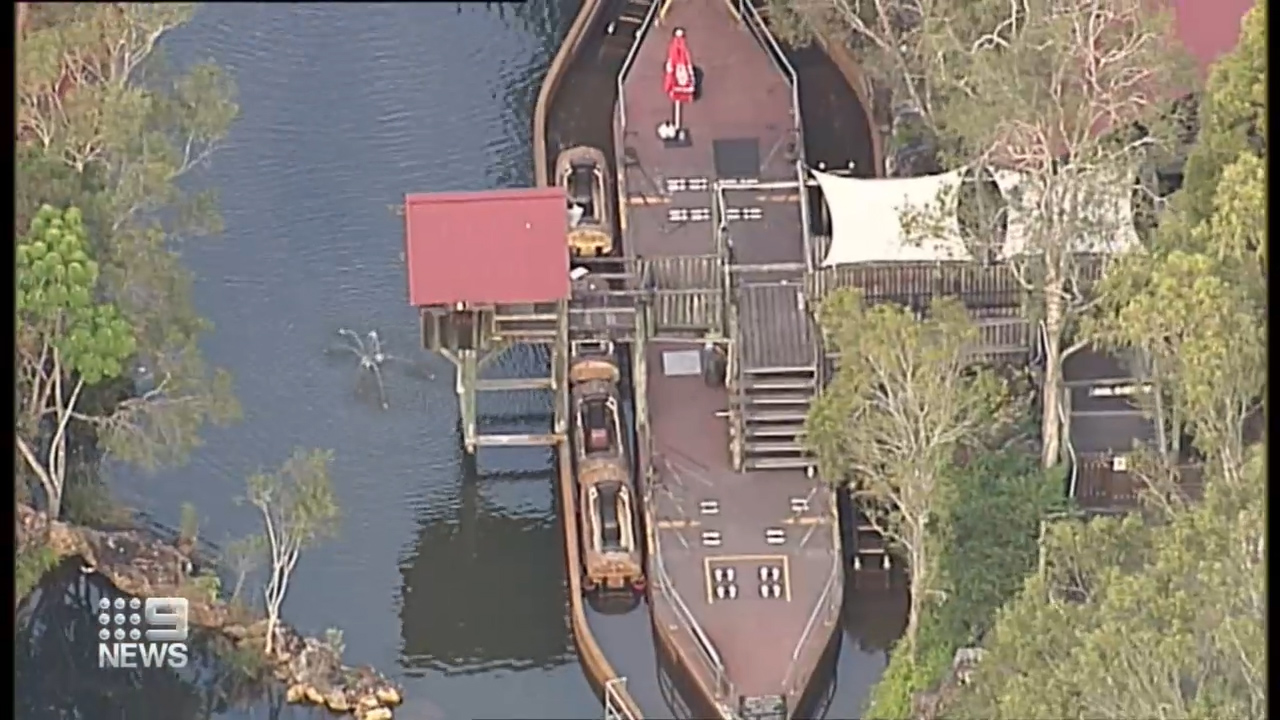 With the findings from an inquest into the Thunder River Rapids tragedy just weeks away, Rocky Hollow has seen its own problems in recent years.

In 2016, a park visitor fell off the ride and into the water before logs reportedly fell on top of him. 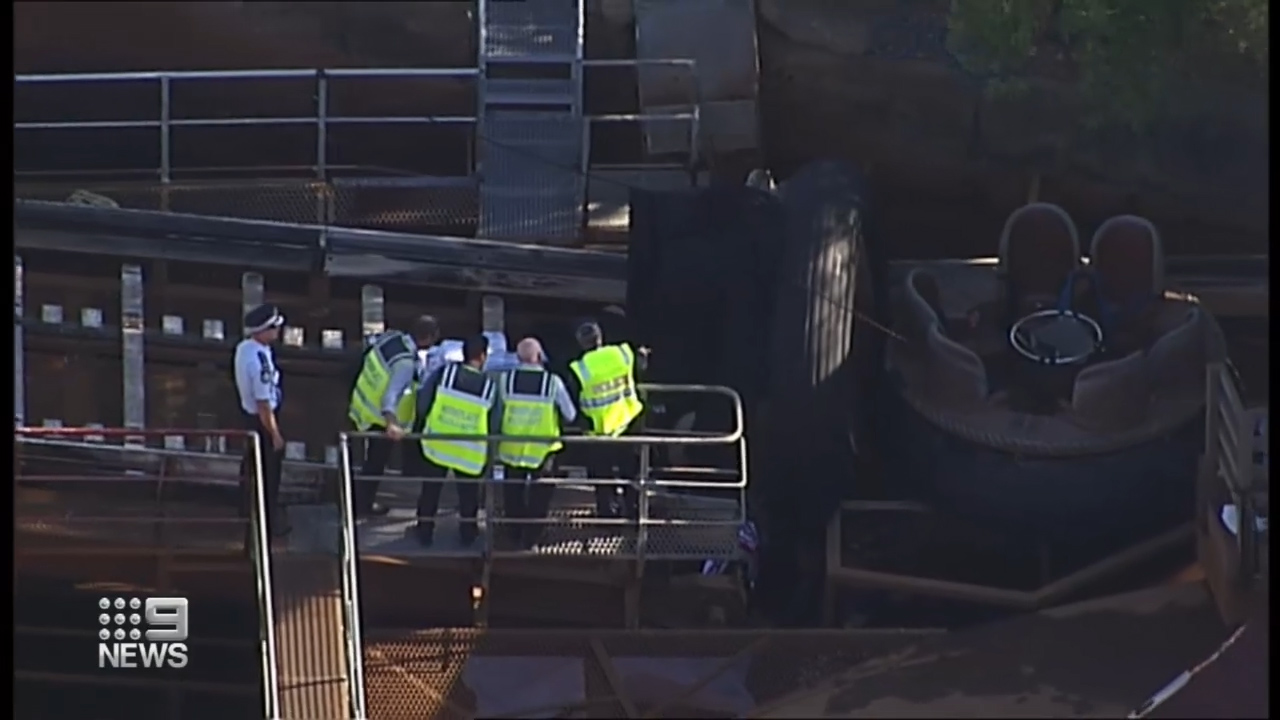 Dreamworld says the ride has been out of action for months, with maintenance now becoming too expensive to cover.

"The ride was one of the more idyllic rides we used to love to do as a kid. As we grew old, we used to take our kids on it as well," one Dreamworld visitor told 9News.

"It will be missed."