The dramatic moment police arrest a man they’ve been pursuing for months has been caught on camera.

The dramatic moment police arrest a man they've been pursuing for months has been caught on camera.

The footage shows two officers restraining a struggling 32-year-old man, fighting to get the handcuffs on him, after pinning him to the ground on the Gold Coast.

"Stop resisting," they repeatedly instruct him. 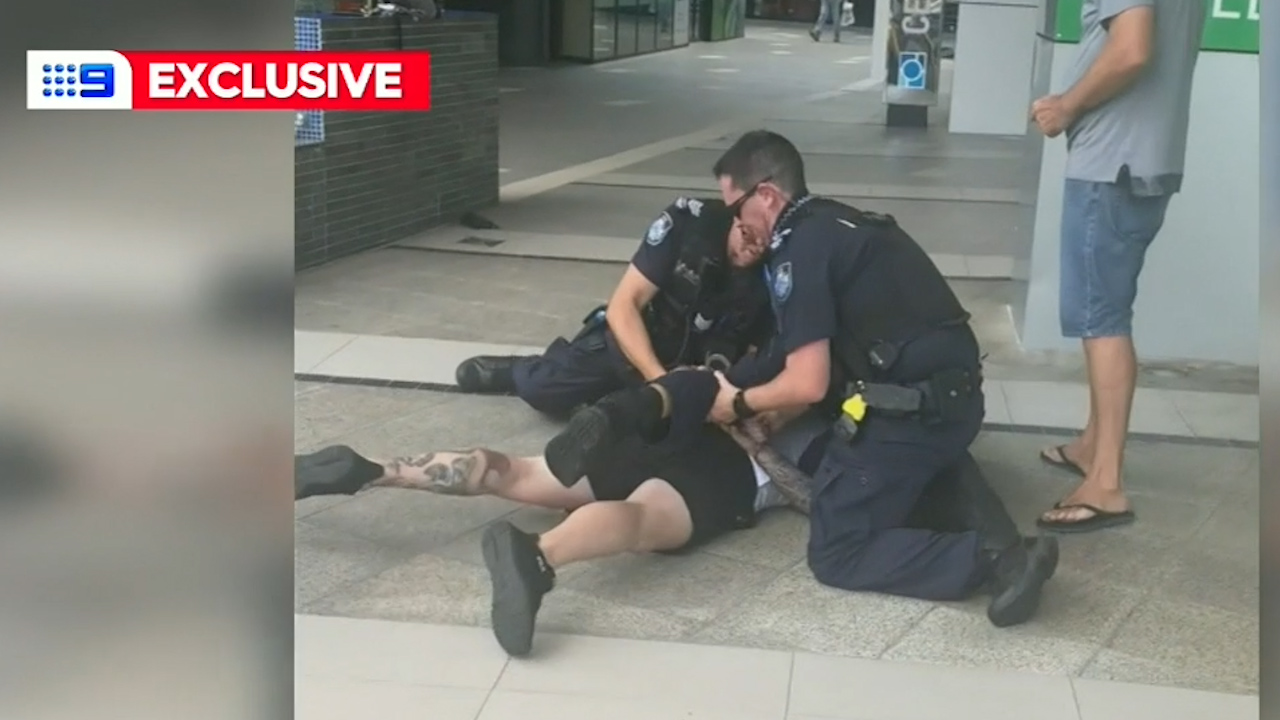 "You will be tasered, do you understand?"

The man continues to kick and struggle, claiming "I can't breathe".

A witness said it took the officers five to 10 minutes to restrain him.

The man was spitting as he was put into the back of a police car. 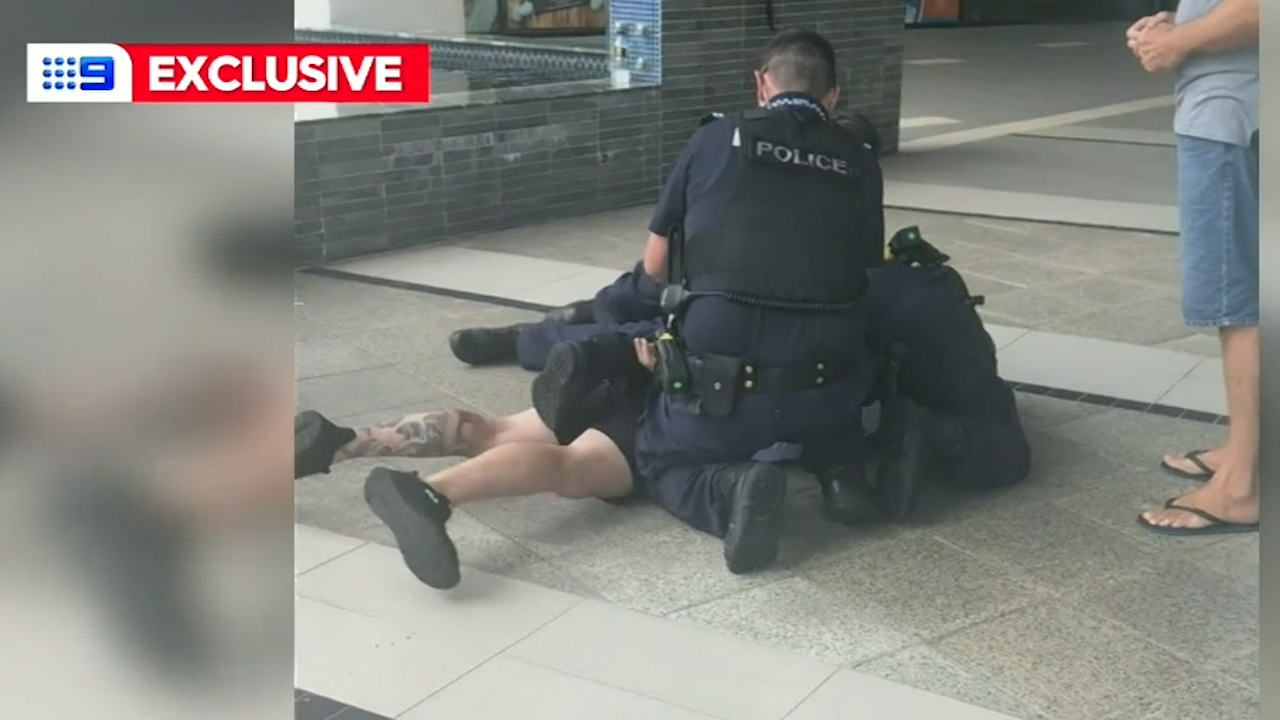 The officers suffered cuts and bruises during the arrest.

The man is wanted over a string of mail thefts.

He remains behind bars, and is yet to be charged.