The 60-year-old man was arrested yesterday after detectives seized storage devices and videotapes from his Bondi home in 2020.

A Sydney drama teacher has been charged with the alleged sexual assault of a woman more than a decade ago.

The man was arrested at Waverley Police Station yesterday two years after a strike force was formed to investigate the alleged sexual assault of a 19-year-old in 2009.

Detectives from Kings Cross Police Area Command were told a then-15-year-old girl began taking acting lessons in 2005 in Sydney with a male drama teacher, then aged 44. 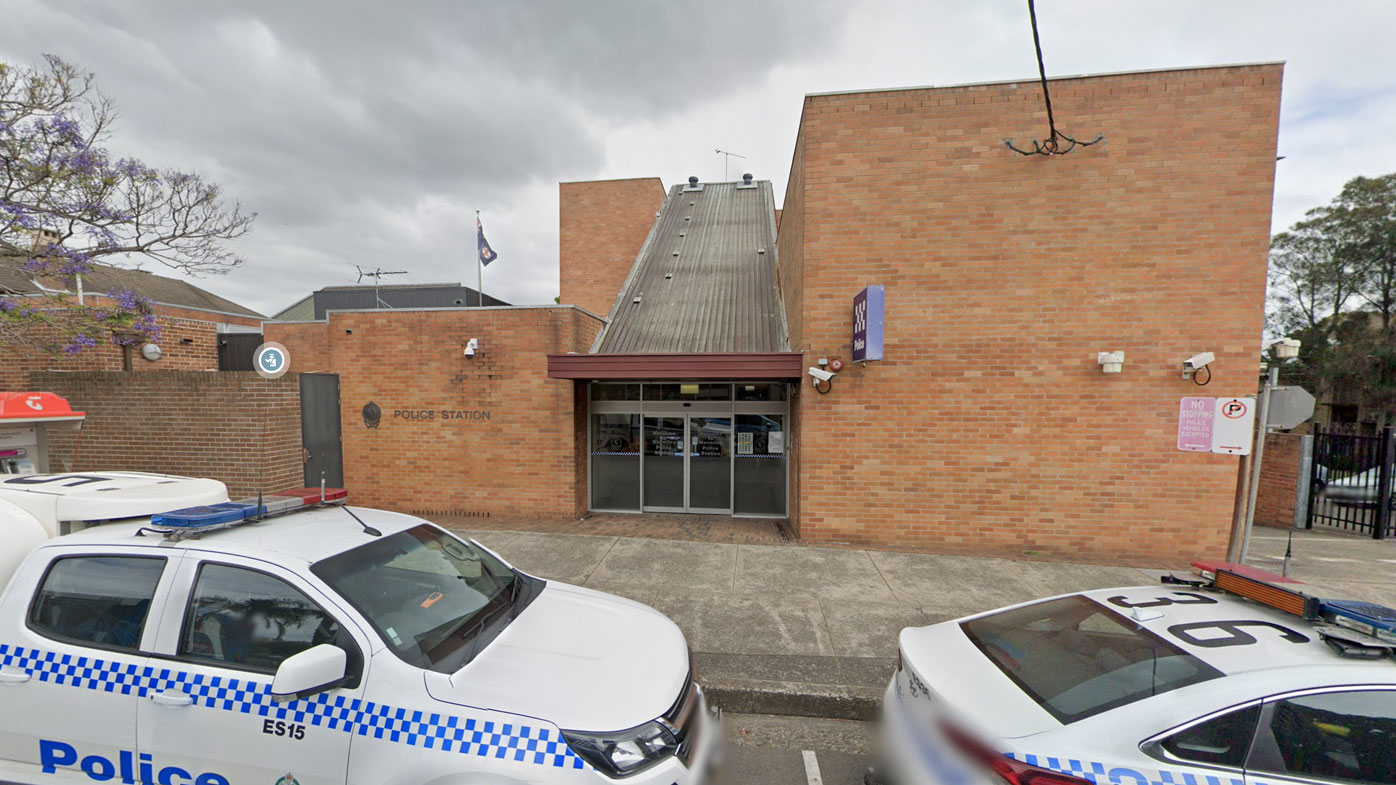 Last February a home in Bondi was searched and multiple communications devices, storage devices and, videotapes were seized.

They were forensically examined.

Yesterday, the now 60-year-old was charged with sexual intercourse without consent.

He was granted conditional bail and will appear in the Downing Centre Local Court on July 13.