Dr Fauci said richer countries had a responsibility to help vaccinate the developing world and lent his support to a push to open up vaccine production to poorer countries.

Even with the coronavirus under control and a vaccinated population, Australia won't escape the threat of COVID-19 until the rest of the world is safe, top US infectious disease expert Anthony Fauci has warned.

Speaking at the University of NSW's inaugural David Cooper Lecture on Wednesday evening, Dr Fauci said richer countries had a responsibility to help vaccinate the developing world and lent his support to a push to open up vaccine production to poorer countries.

He said even if the pandemic was brought under control in one country, "the way Australia's done", the only way to hold on to that control was to keep the entire world safe. 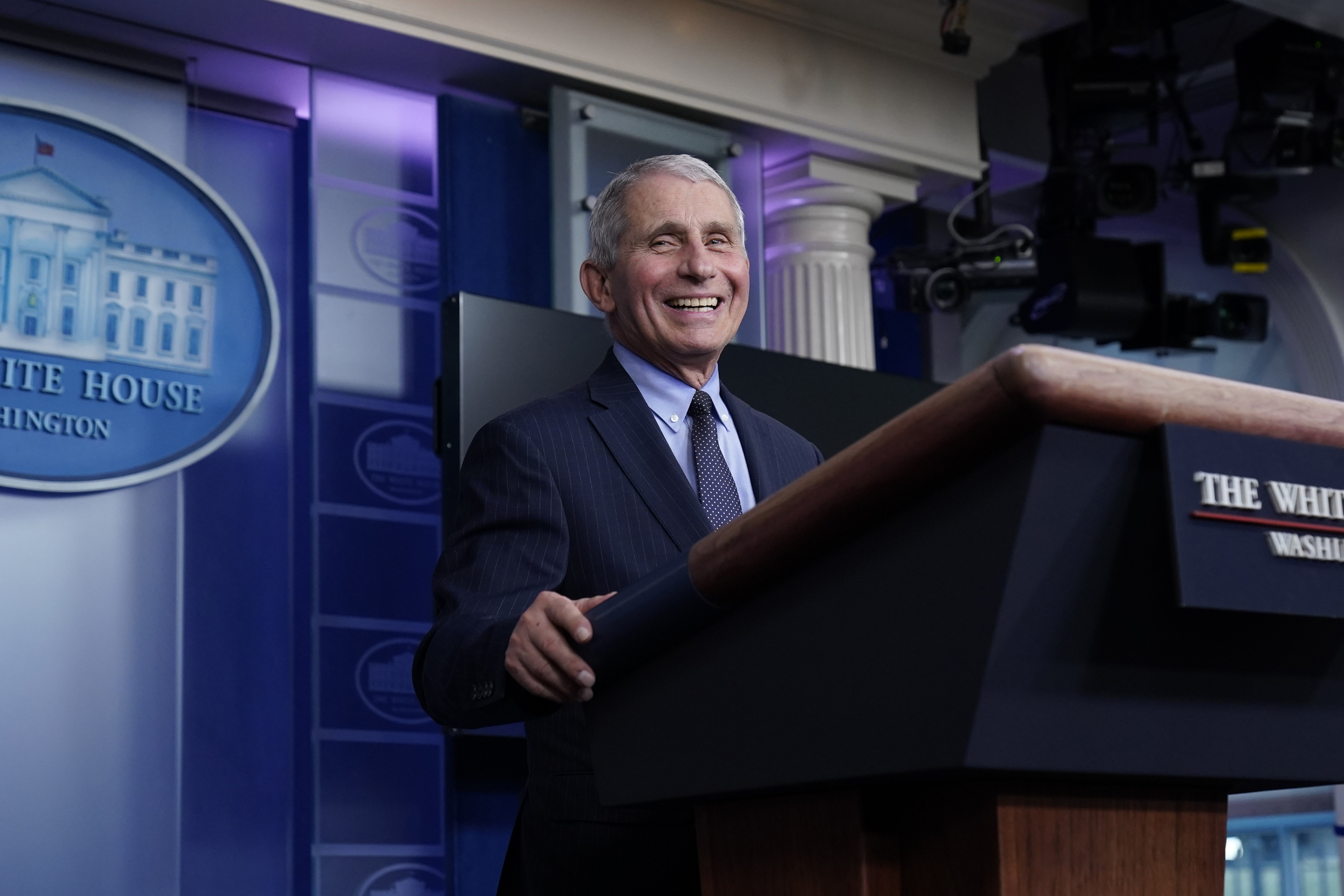 The best way to do that was through vaccination.

"As long as there's the dynamic of virus replication, somewhere, there will always be the threat of the emergence of variants, which could then come back," He said.

"And even though most of the rest of the world is vaccinated, it can threaten the world that has felt that they've controlled the virus, when they're still quite vulnerable."

Rich countries are scrambling to vaccinate their citizens as quickly as possible and return to something approaching the economy and lifestyle they enjoyed before the pandemic.

Dr Fauci said the COVAX facility, which in part enables richer countries to support vaccination efforts in poorer nations, was important but indicated more needed to be done.

"I think we (the US) also would like to perhaps be part of a movement to allow some of the developing countries to produce vaccine on their own to give them the capability of being able to produce it, rather than relying on outsiders to give it to them," he said.

READ MORE: How people in Sydney are jumping vaccine queue

There is a growing push to foster such efforts by relaxing vaccine intellectual property regulations or other methods that could potentially eat into drug company profits.

"Vaccination is the answer," he added.

"I mean, variants are a problem, no doubt. But we are fortunate, given the investments that were made in biomedical research over so many years … that we now have several vaccines that are highly efficacious."

Dr Fauci's warning on global threats somewhat echoed comments from Australian Health Minister Greg Hunt, who earlier this week said: "Vaccination alone is no guarantee that you can open up."

"This was a discussion that in fact I had with (Health Department secretary) Professor (Brendan) Murphy in just the last 24 hours, that if the whole country were vaccinated, you couldn't just open the borders," he said.

"We still have to look at a series of different factors: transmission, longevity and the global impact. And those are factors which the world is learning about." 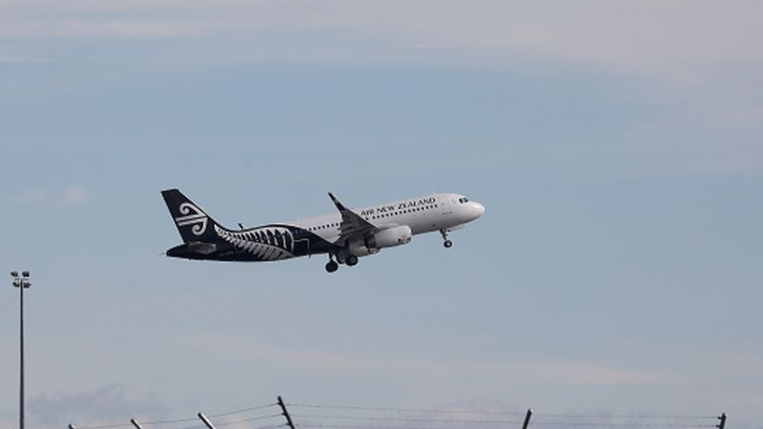 Except for the trans-Tasman travel bubble, international travel is off the cards for Australians until at least the middle of June, although other countries with similar levels of pandemic success are being considered.

It's believed tens of thousands of Australians remain trapped overseas, unable to afford astronomical business- or first-class flights to guarantee a safe return, with no end in sight to flight caps and hotel quarantine.

Dr Fauci praised Australia's response to the coronavirus pandemic, particularly in comparison to his own country's disjointed and inconsistent response.

READ:  Contagion And 5 Other Documentaries To Watch While You’re In Lockdown ﻿

"You had the capability and the uniformity of your citizens that when you shut down, you really shut down very effectively," he said.

"You got a level down to essentially, as low as you possibly could get. And then when you had a situation where you opened up again, you responded quickly and efficiently.

While Australia's vaccine rollout significantly trails the United States, United Kingdom and even the struggling European Union, Mr Hunt rejected the suggestion the country was being left behind on either health or medical terms.