Scores of bodies of suspected coronavirus victims have washed up on the Ganges River banks in India, according to officials.

Some locals told media the dead bodies, with some reports putting the figure as high as 100, were bloated and burned.

India's crematoriums have been overwhelmed since the world's second most populous country was swamped by a catastrophic second wave. 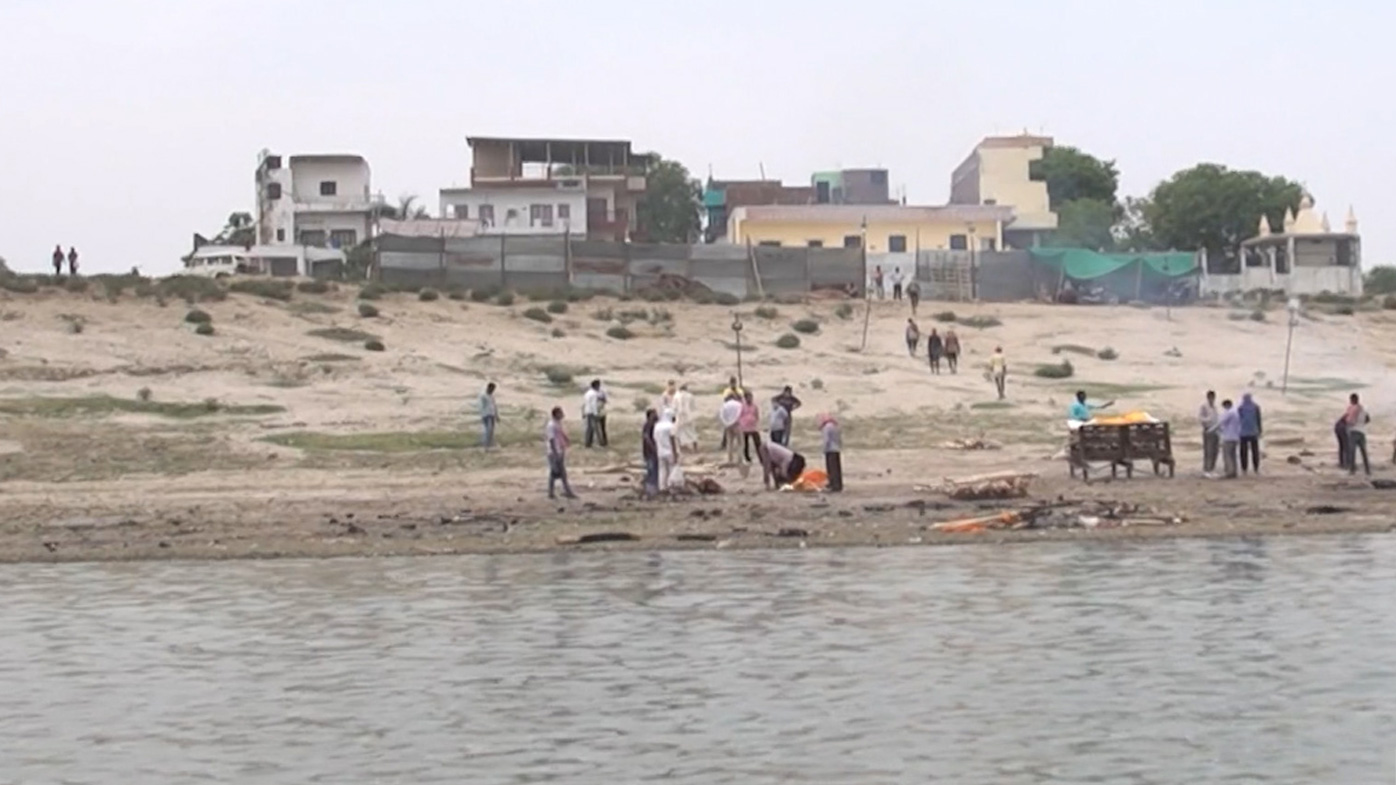 There is speculation dead bodies are now being disposed of directly into the sacred river amid reports of wood shortages for cremation, rising funeral costs and a climbing death toll.

District officials have collected the bodies for autopsies but said in a statement that the condition of the bodies suggested they had been in the water for three to four days.

"It is clear that the bodies are not from Buxar district. But it is possible that they have floated down the river from other cities situated along the river," the statement read.

Buxar borders India's most populous state of Uttar Pradesh, where a lockdown was extended over the weekend until May 17. 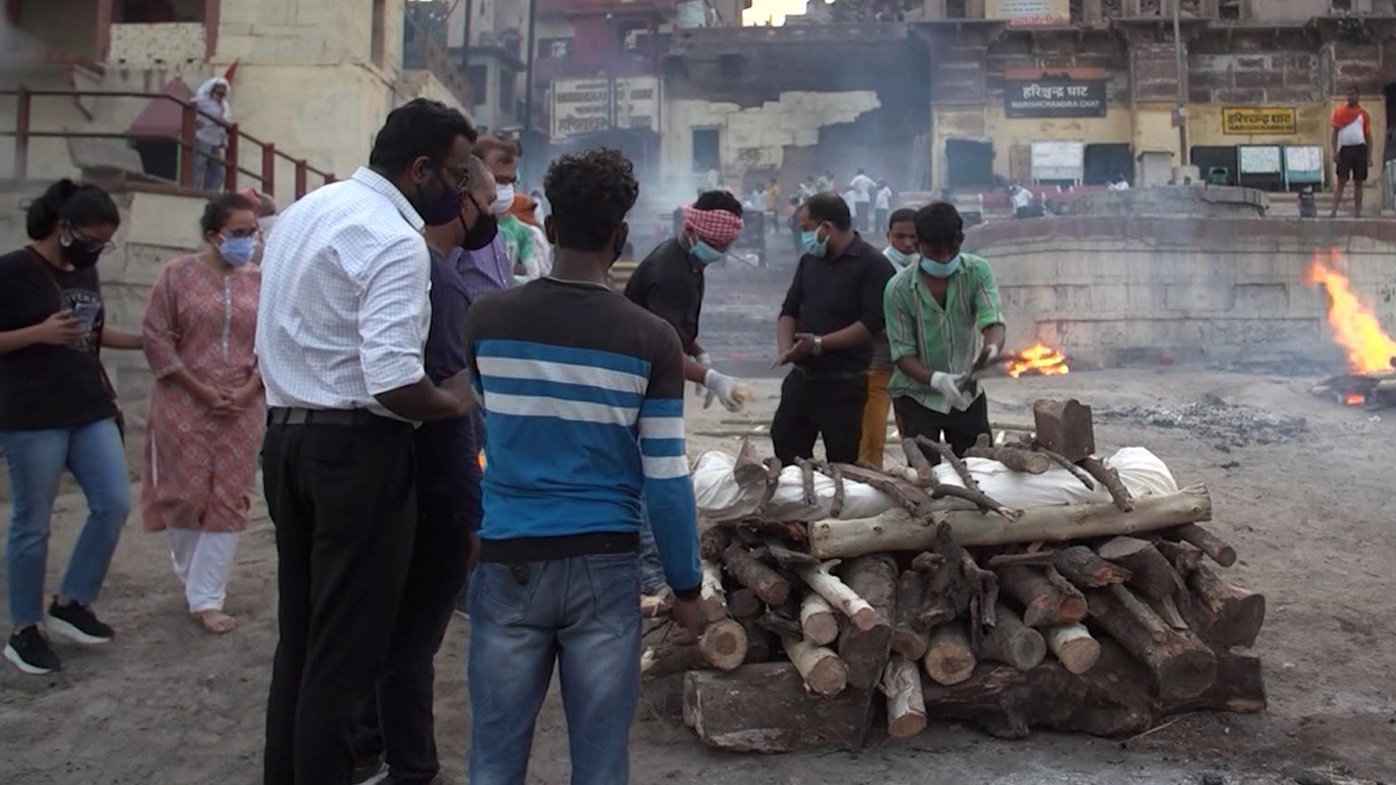 As coronavirus infections continue to rise, at least 24 of India's 36 states and union territories are under full lockdowns, according to data compiled from state governments.

In a press conference, district official Aman Sarin told local reporters an investigation is underway to identify and determine cause of death for the bodies collected on the banks of Chausa.

Video circulating on social media and published on Indian news outlets purports to show the bodies floating in the water close to the river bank.

The Ganges river flows through the states of Uttarakhand, Uttar Pradesh, Bihar, Jharkhand and finally into West Bengal where it empties out into the Bay of Bengal. 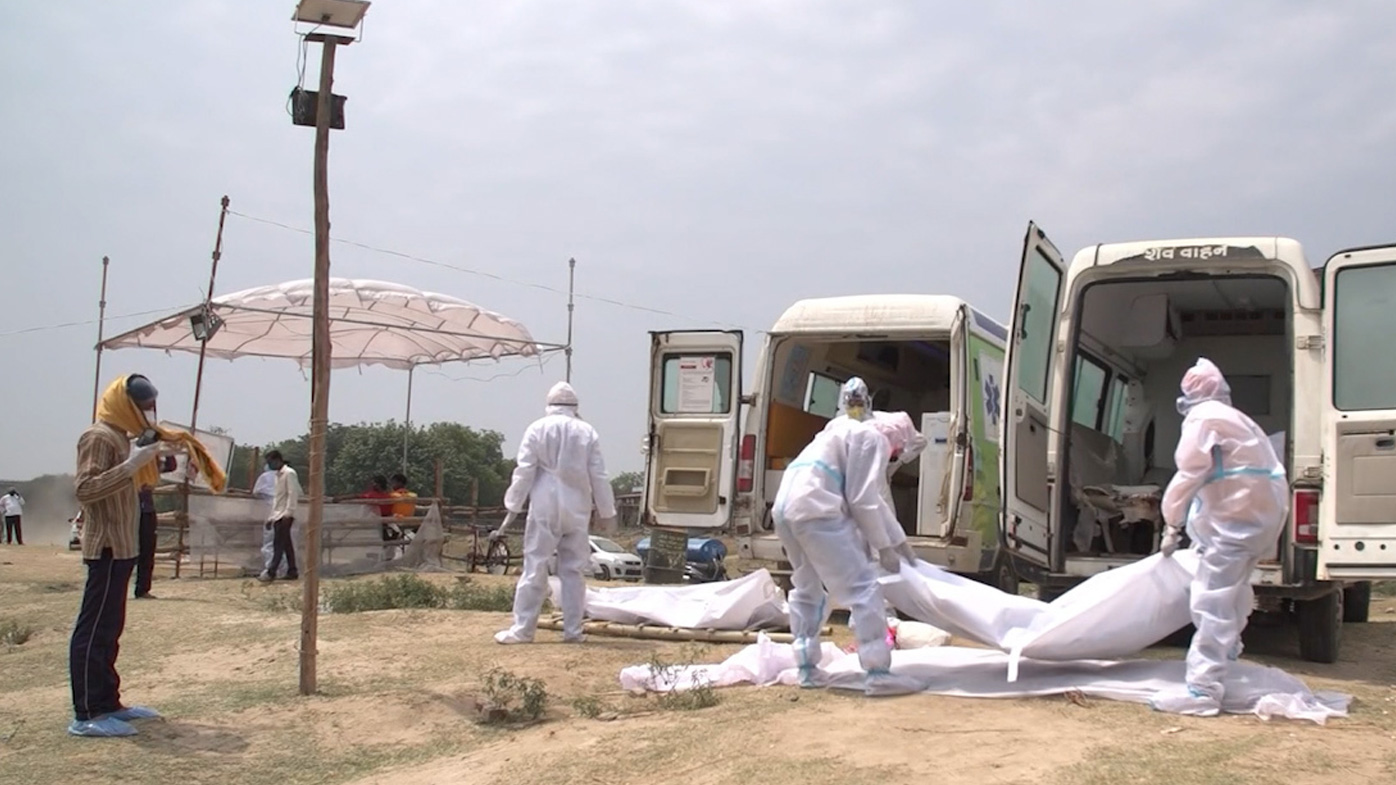 "Common people are not left with money to pay a priest and spend more on cremation at the river bank. They are asking 2,000 rupees ($34) just to get the corpse out of the ambulance.

"The river has become their last recourse so people are immersing corpses in the river."