Volunteer archaeologists have made dozens of ancient discoveries during lockdown, all from the comfort of their own home.

Volunteer archaeologists have made dozens of ancient discoveries during lockdown, all from the comfort of their own home.

Archaeological sites are among the thousands of workplaces forced into lockdown since COVID-19 restrictions were put in place earlier this year.

Since the restrictions have been enforced, researchers from the University of Exeter in the UK recruited citizen scientists who are using technology to scour ancient sites while not having to leave their homes to do it.

The volunteers are using LiDAR technology that scanned archaeological sites around the Tamar Valley, in England's south to discover dozens of ancient sites.

"The southwest arguably has the most comprehensive LiDAR data yet available in the UK and we are using this to map as much of the historic environment as possible," Exeter team leader, Dr Chris Smart said.

"Ordinarily we would now be out in the field surveying archaeological sites with groups of volunteers, or preparing for our community excavations, but this is all now on hold."

Laser imaging allows scientists to see through modern buildings and layers of vegetation to assess what the location looked like before modern infrastructure was introduced. 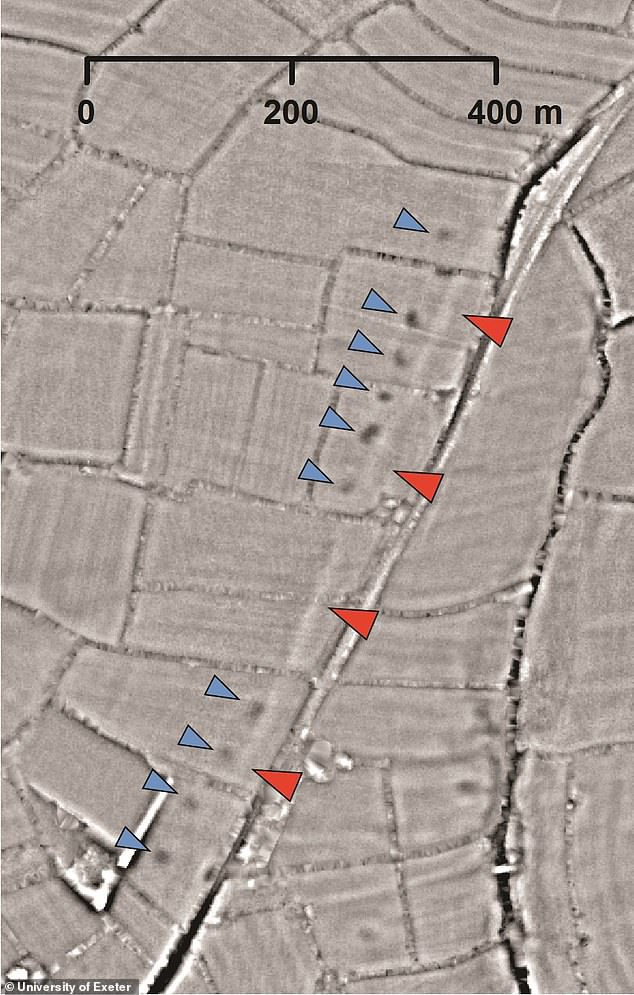 Images of the sites were distributed to the volunteers, who analysed them to reveal ancient roads, burial sites and ruins buried deep below, according to the university.

Hundreds of medieval farms were also discovered, as were roughly 20 burial grounds.

The new findings have been added to a rapidly growing database of heritage locations across England's southwest.

Dr Smart is working with Dr Joao Fonte, a specialist in LiDAR data interpretation and a team from the Cornwall and Devon Historic Environment Record to catalogue the findings.

They said when COVID-19 restrictions are eventually lifted, the LiDAR technology has prepared them with vital information for when they are able to return to the dozens of sites across the southwest.