More than a dozen people have been killed in the floods since they started on June 2.

Millions have been affected by the heavy rains in Guangxi, Hunan, Chongqing, and other southern provinces, and hundreds of thousands have been evacuated since the flooding started. 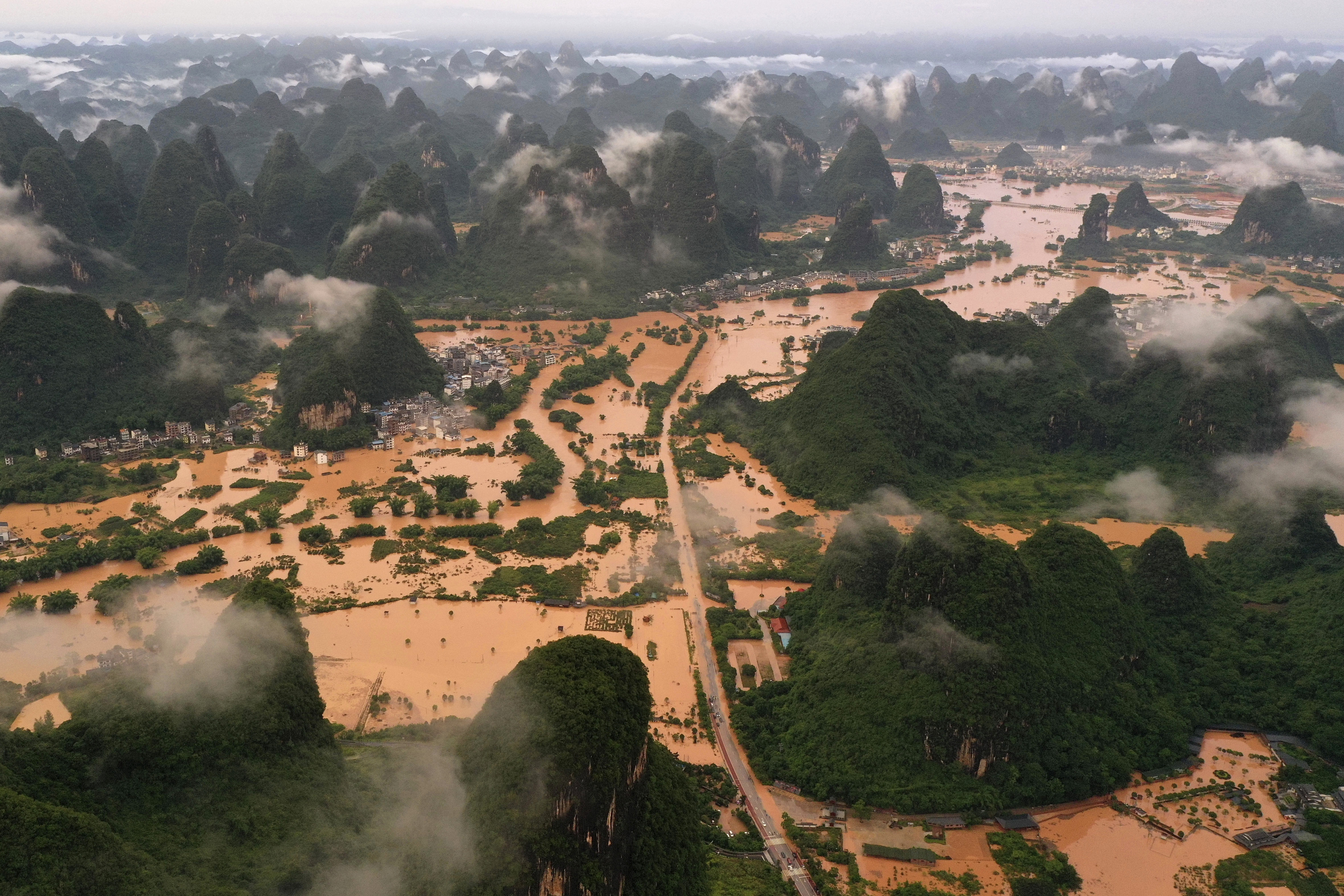 Over a thousand houses have collapsed, state media reported, and property damage due to the rains have been estimated at over 4 billion RMB (565.5 million US dollars).

Rescue crews have been deployed across the country to save people from flooded homes and take them to temporary shelters.

Seasonal flooding generally causes heavy damage each year in the lower regions of China's major river systems, particularly those of the Yangtze and the Pearl to the south. 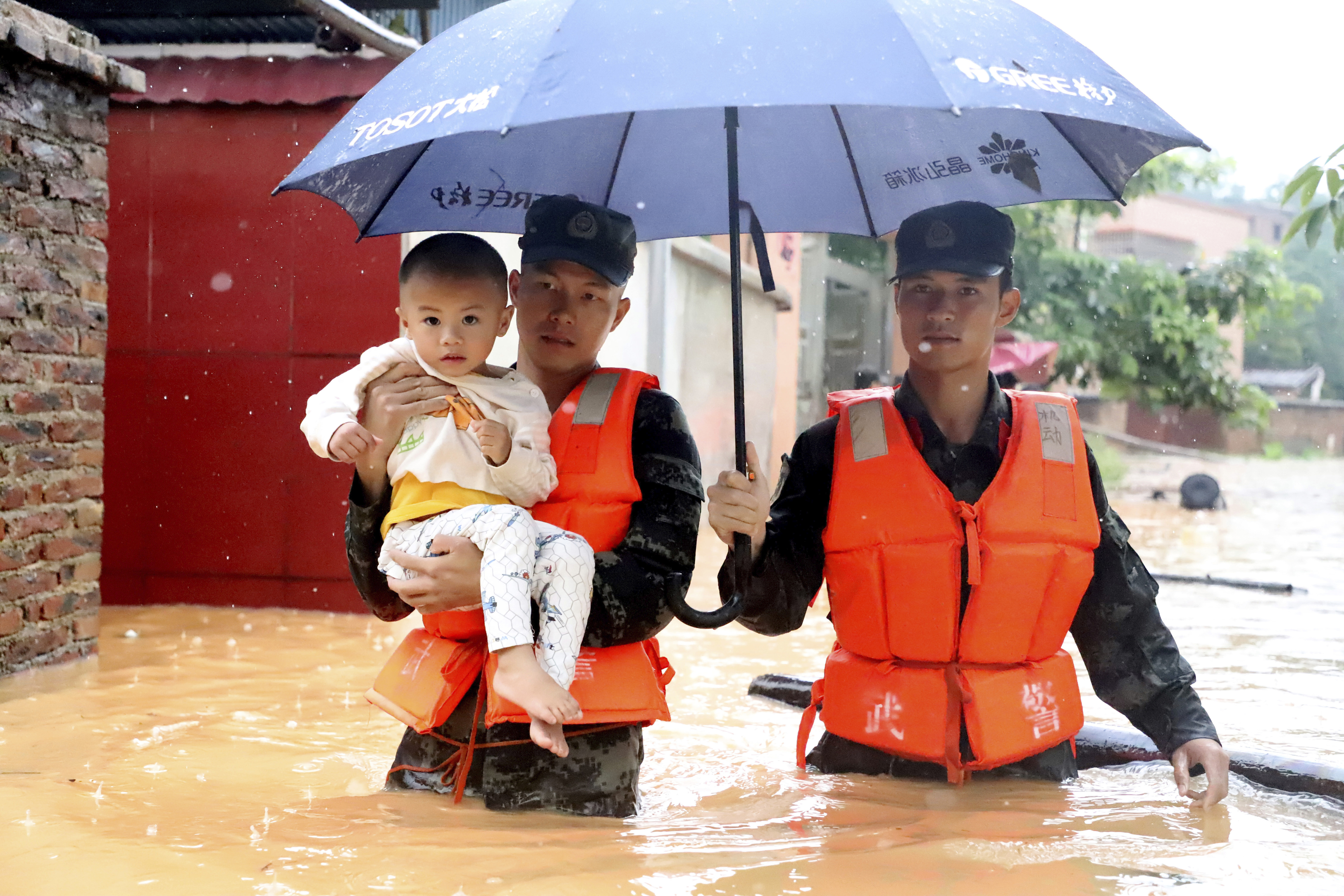 Authorities have sought to mitigate the hardship by using dams, particularly the massive Three Gorges structure on the Yangtze.

China's worst floods in recent years were in 1998, when more than 2,000 people died and almost three million homes were destroyed.