Police in Belgium and France have carried out early morning raids, arresting dozens after 39 bodies were found in a truck in the UK last year.

Dozens of people suspected of human trafficking have been arrested after the deaths of 39 Vietnamese migrants found in a truck in Britain last year.

Police announced the arrests after a series of simultaneous early morning raids in Belgium and France on Tuesday as part of two investigations.

One inquiry was launched following the investigation into the deaths of the 39 migrants found in October inside a truck's refrigerated container that had been hauled to England.

Police investigating the case found the 31 male and eight female victims were all from Vietnam and ranged in age from 15 to 44, including three minors. 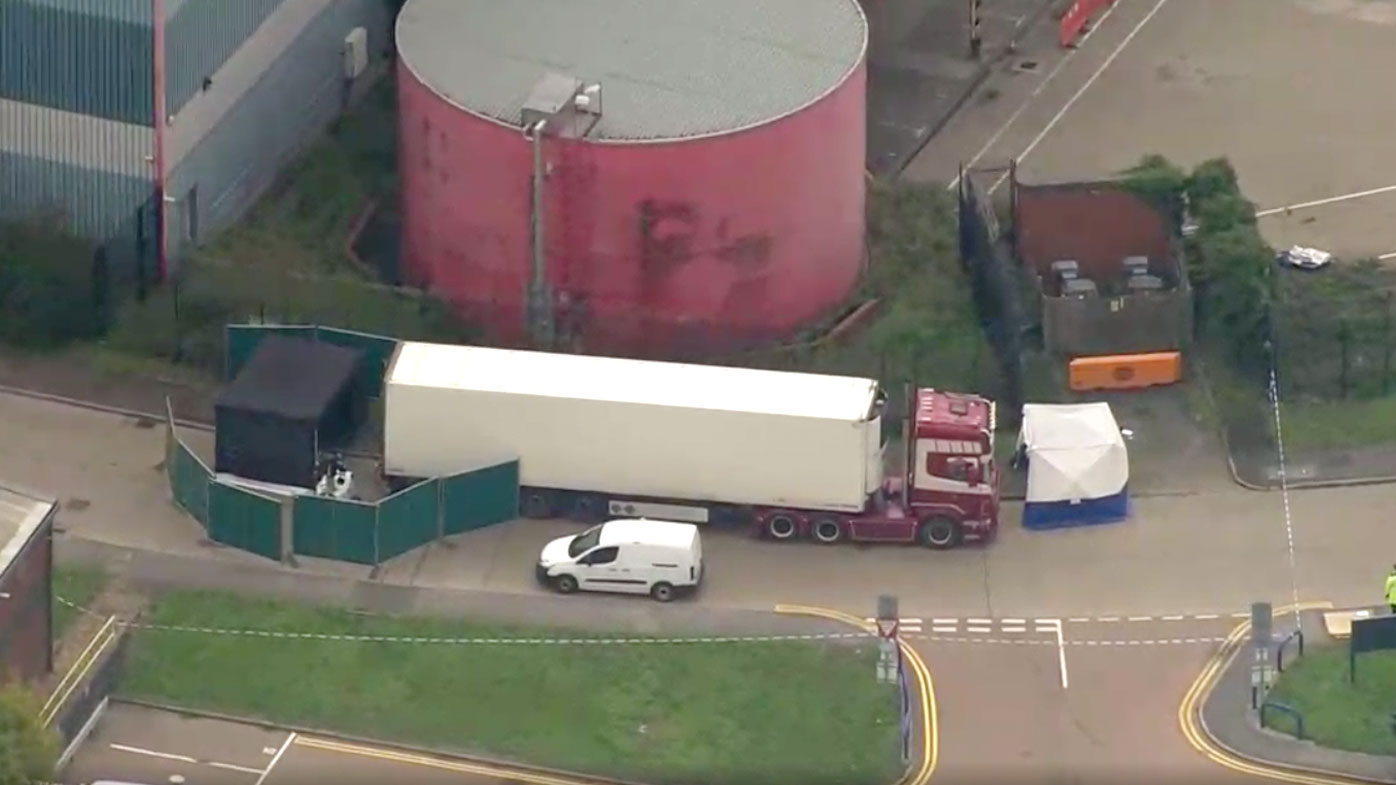 Police said migrants died from a combination of a lack of oxygen and overheating in an enclosed space.

The victims came from impoverished villages in Vietnam and are believed to have paid smugglers to take them on the risky journey to better lives abroad.

Last month, the truck driver pleaded guilty to manslaughter at a London court.

In Belgium, the federal public prosecutor's office said the investigation quickly established the route taken by the victims before they got into the truck and said some of them had stayed in Belgium before their departure.

Tuesday's large police operation was organised with a trans-border investigation team co-ordinated by the EU crime agency Eurojust that included Belgium, France, the UK and Ireland.

The Paris prosecutor's office said the 13 people arrested in France are suspected of taking part in a criminal organisation that had been housing and transporting several dozen migrants from Southeast Asia every day for several months. 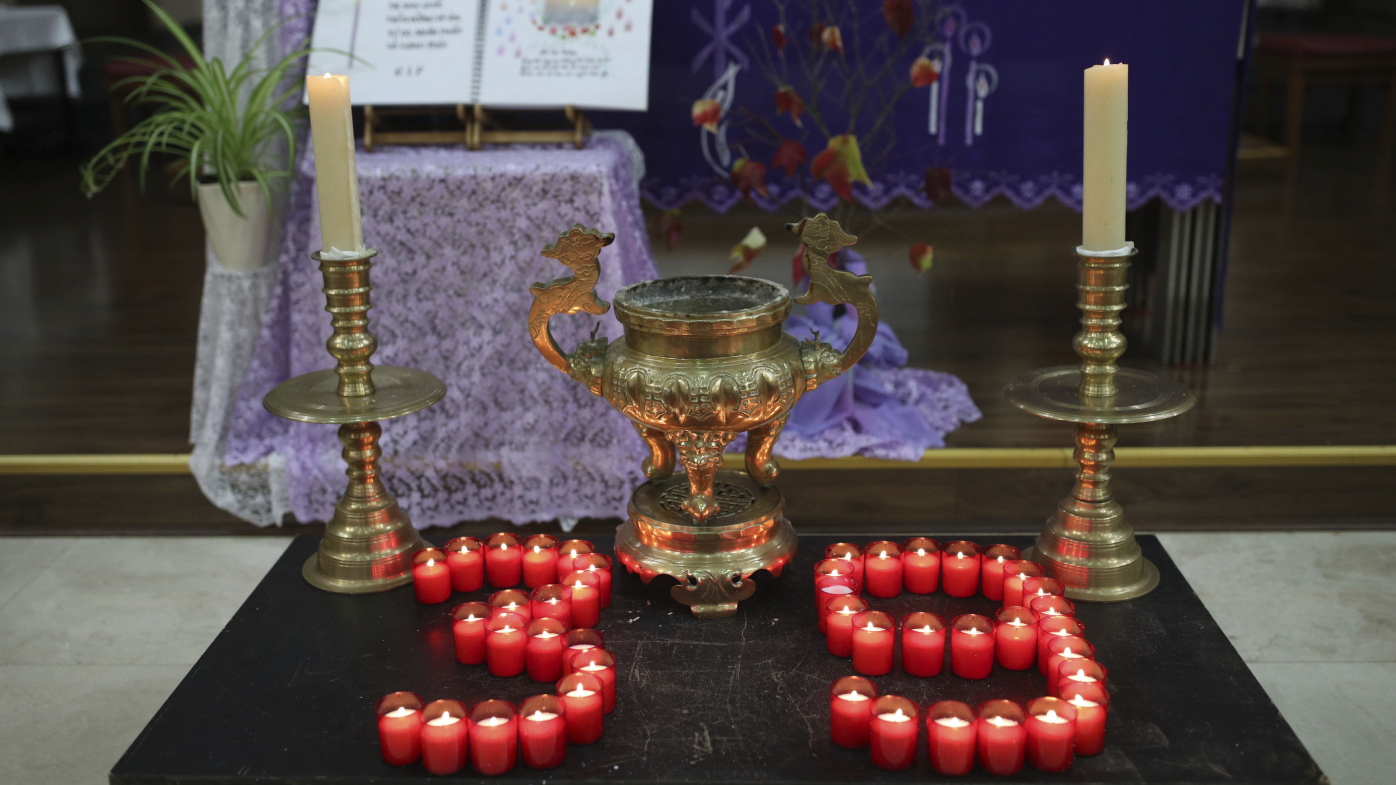 Sixteen searches took place Tuesday in the Brussels area, including in safe houses, leading to the arrest of 11 Vietnamese citizens and two Moroccans.

Five of them have been charged with migrant smuggling with aggravating circumstances, belonging to a criminal organisation and forgery.

Eurojust said five migrants were found during the Belgian raids.