Heavy rain, flash flooding and thunderstorms have swept Melbourne overnight but did little to extinguish bushfires in the alpine and East Gippsland regions.

Heavy rain, flash flooding and thunderstorms have swept Melbourne overnight but did little to extinguish bushfires in the alpine and East Gippsland regions.

While most of the city saw between 10-25mm of rain since Wednesday afternoon, just 5-10mm fell in fire regions - not enough to suppress blazes, some of which have been burning since late November.

Gelantipy, about 50km north of Buchan in East Gippsland, was an exception with about 20mm as of Thursday morning. 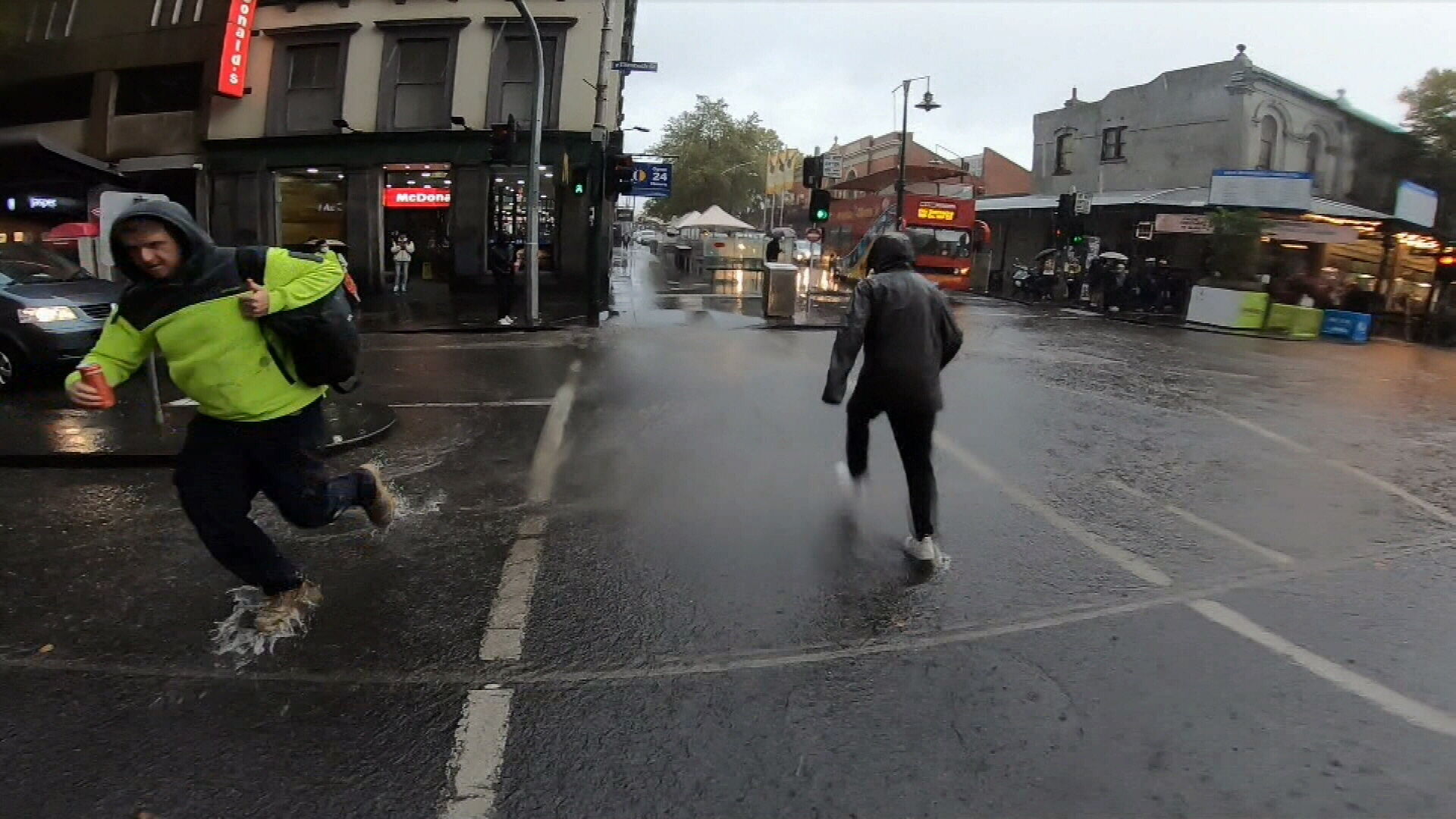 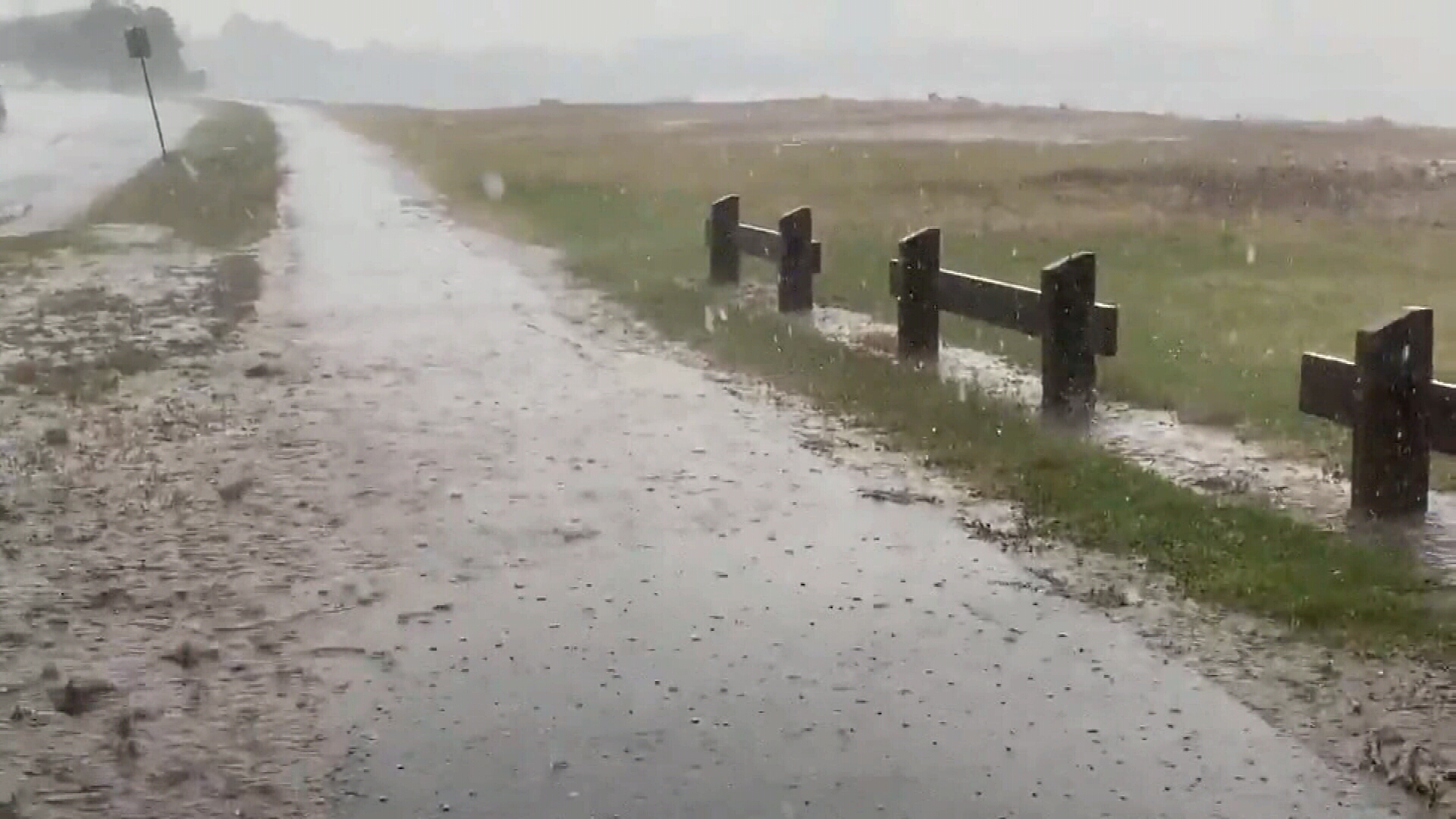 In Melbourne's west, more than 77mm fell at St Albans and Avalon saw 49mm with wind gusts of 133km/h.

The State Emergency Service received more than 580 calls for help with building damage, trees down and flash flooding, with the district of Brimbank, in the northwest, the worst hit.

The storm helped clear the hazardous bushfire smoke blanketing the city on Wednesday, which had caused the closure of a runway at Melbourne Airport and delayed some flights.

The Environment Protection Authority has rated the air quality in Melbourne as moderate, though East Gippsland and the northeast of the state are still very poor. 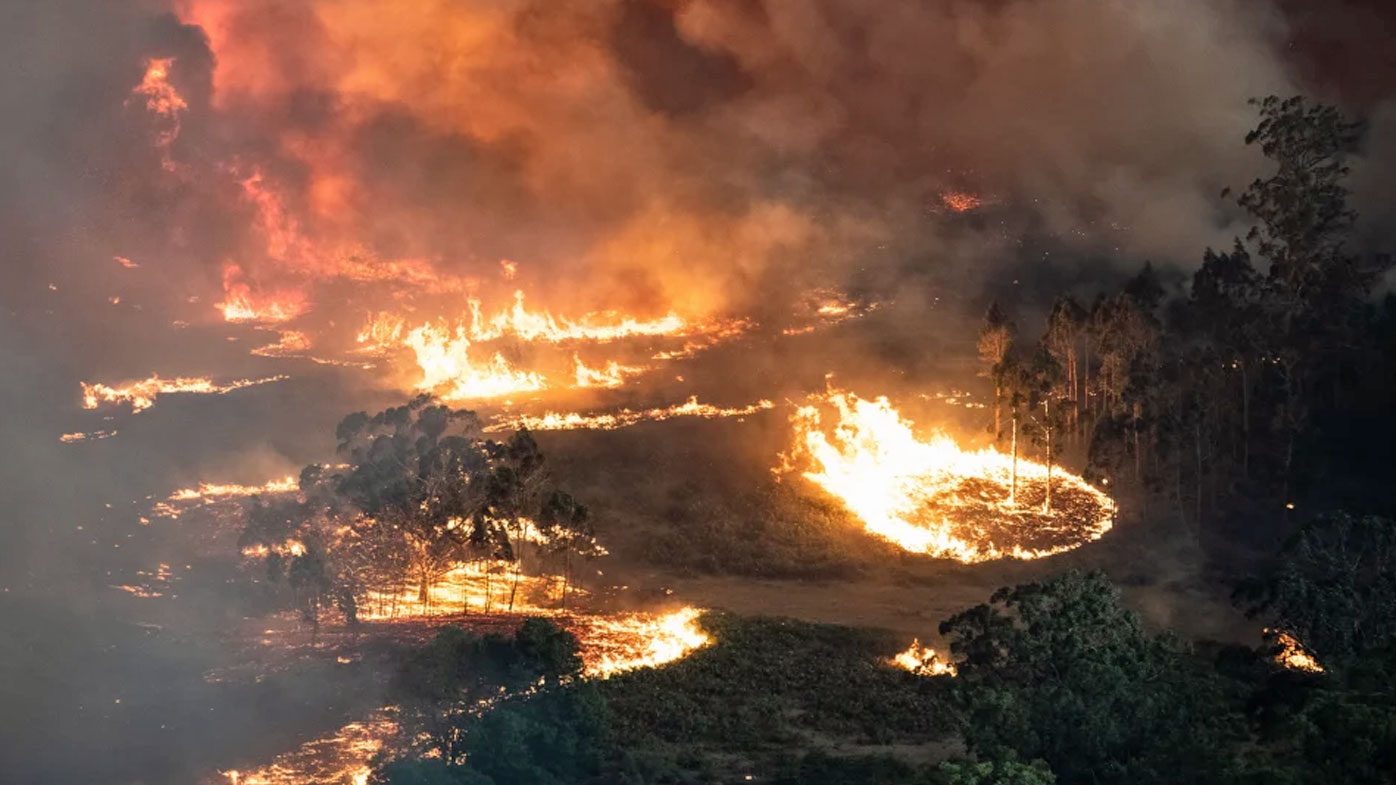 The smoke also hindered efforts to help the 857 homes and business still without power in fire-affected towns in the regions.

AusNet crews from Melbourne joined a police escort into Mallacoota via NSW on Wednesday and are expected to begin restoration works by next week.

"We are working tirelessly to assess and inspect the damage to our network and restore their power as soon as is safely possible," Managing Director Tony Narvaez said in a statement.

"In doing this our absolute priority is the safety of these communities and of our crews."

There are 19 active fires across the state with eight watch and act alerts in place.

The rain didn't dampen the mood at Rod Laver Arena, where the biggest names in tennis came together to raise funds for the Australian bushfire appeal.

Roger Federer, Rafael Nadal and Serena Williams were among those to compete in the Australian Open's Rally for Relief event, raising $4.8 million.

The night was the brainchild of Aussie star Nick Kyrgios - who has pledged to donate $200 for every ace he hits this summer.