Indonesia is the world’s fourth most populous country – and one visited by thousands of Australians – but it is yet to report a single case of coronavirus.

Indonesia is the world's fourth most populous country – and one visited by thousands of Australians – but it is yet to report a single case of coronavirus.

Questions are now being raised about the effectiveness of Indonesia's coronavirus reporting after a Harvard University study found it was statistically unlikely the virus was not in the country.

The research centred on the number of passengers flying from the virus epicentre in Wuhan, China, and surrounding countries. It also noted the strong trade and tourism links between China and Indonesia.

Indonesia's neighbours, including Australia, Malaysia, Singapore, Thailand and the Philippines, have all reported cases of coronavirus. 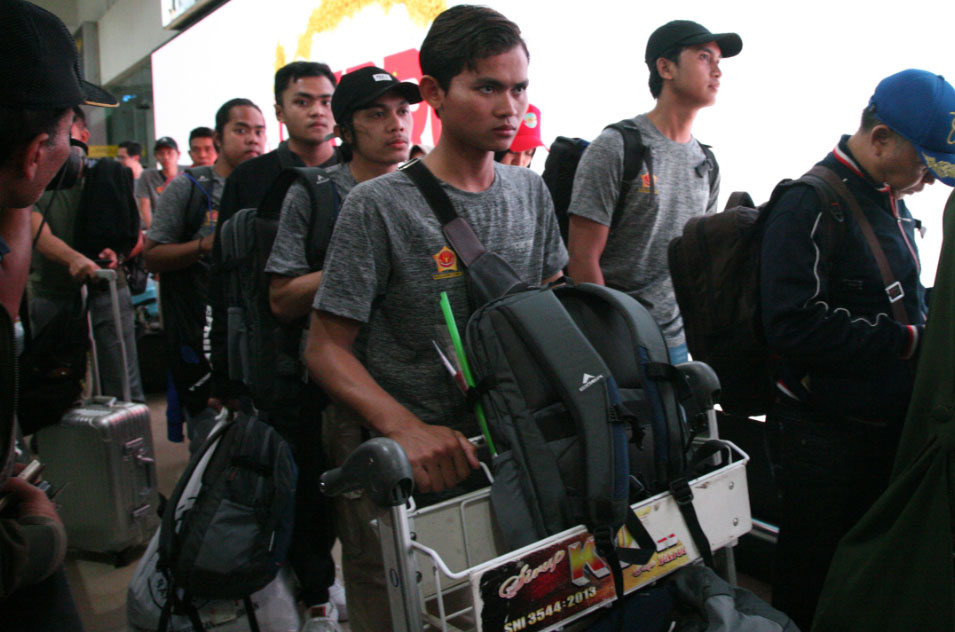 The Harvard study said Indonesia's lack of confirmed cases could "suggest the potential for undetected cases".

But the Indonesian health minister Terawan Agus Putranto called the report "insulting" and stressed the country had proper testing equipment.

Since the start of the virus outbreak in the Wuhan last December, the coronavirus has spread to 25 countries. 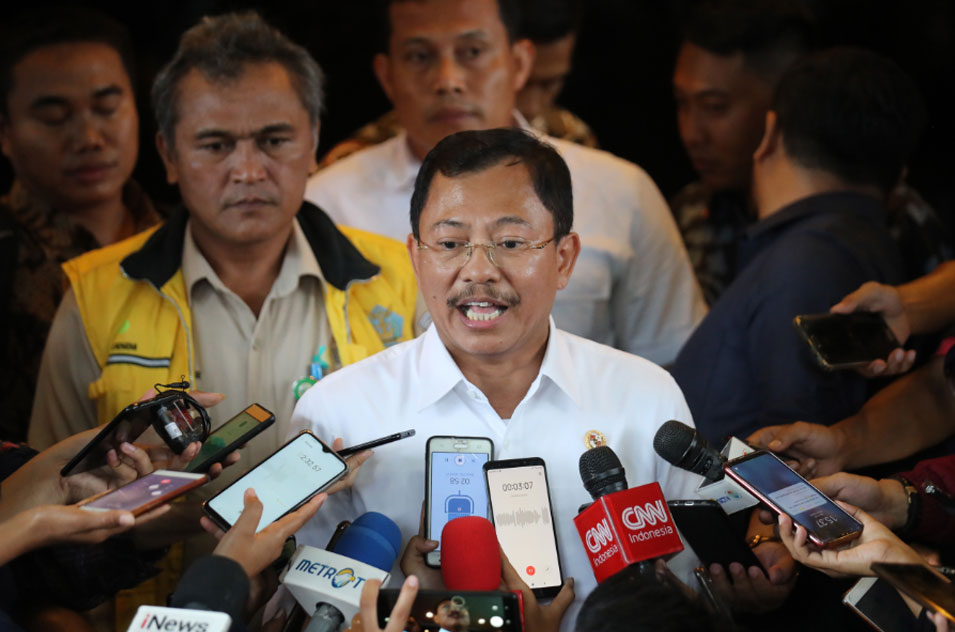 "It may well be possible, that they've detected no cases of coronavirus. It all depends on the ability of the health to screen and detect," Assoc. Prof Senanayake said.

"But, it's possible there may be cases they don't yet know about."

Assoc. Prof. Senanayake said there was a risk health services could be failing to detect coronavirus infections in countries with less developed health systems.

READ:  TAKE A WALK WITH THE ANIMALS AS TARONGA ZOO SET TO REOPEN TO THE PUBLIC

It comes as  Malaysia said an elderly American woman who was a passenger on cruise ship turned away from five nations over coronavirus concerns, has tested positive for the virus. 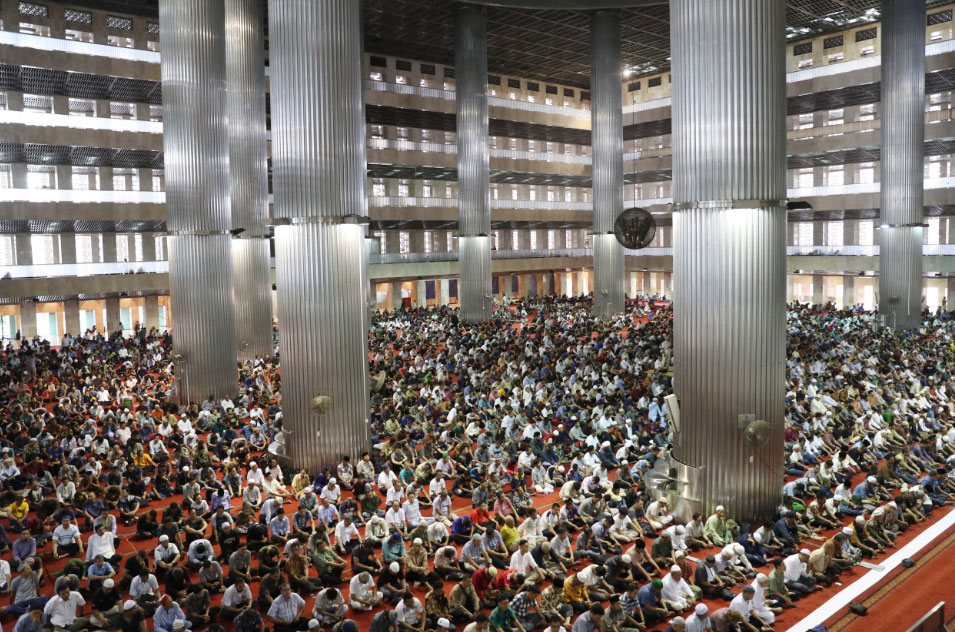 After being stranded at sea for two weeks, the MS Westerdam was allowed by Cambodian Prime Minister Hun Sen to dock last week for what he said were humanitarian reasons.

Malaysian officials said an 83-year-old American woman who was a passenger on the ship has tested positive for the virus. The health ministry said 145 passengers from the ship flew to Malaysia on Friday.