US President Donald Trump wants his government to send cheques with an undisclose amount of money to Americans to curb the economic cost of the coronavirus outbreak.

US President Donald Trump is asking Congress to unleash a torrent of emergency economic aid to help people through the financial pain of the coronavirus crisis, with sizable cheques directly to Americans as part of the deal.

Trump wants cheques sent out to the public within two weeks, Treasury Secretary Steven Mnuchin revealed overnight as state and local officials acted more forcefully to restrict gatherings and mobility in the face of growing sickness.

"The president has instructed me we have to do this now," Mnuchin said. 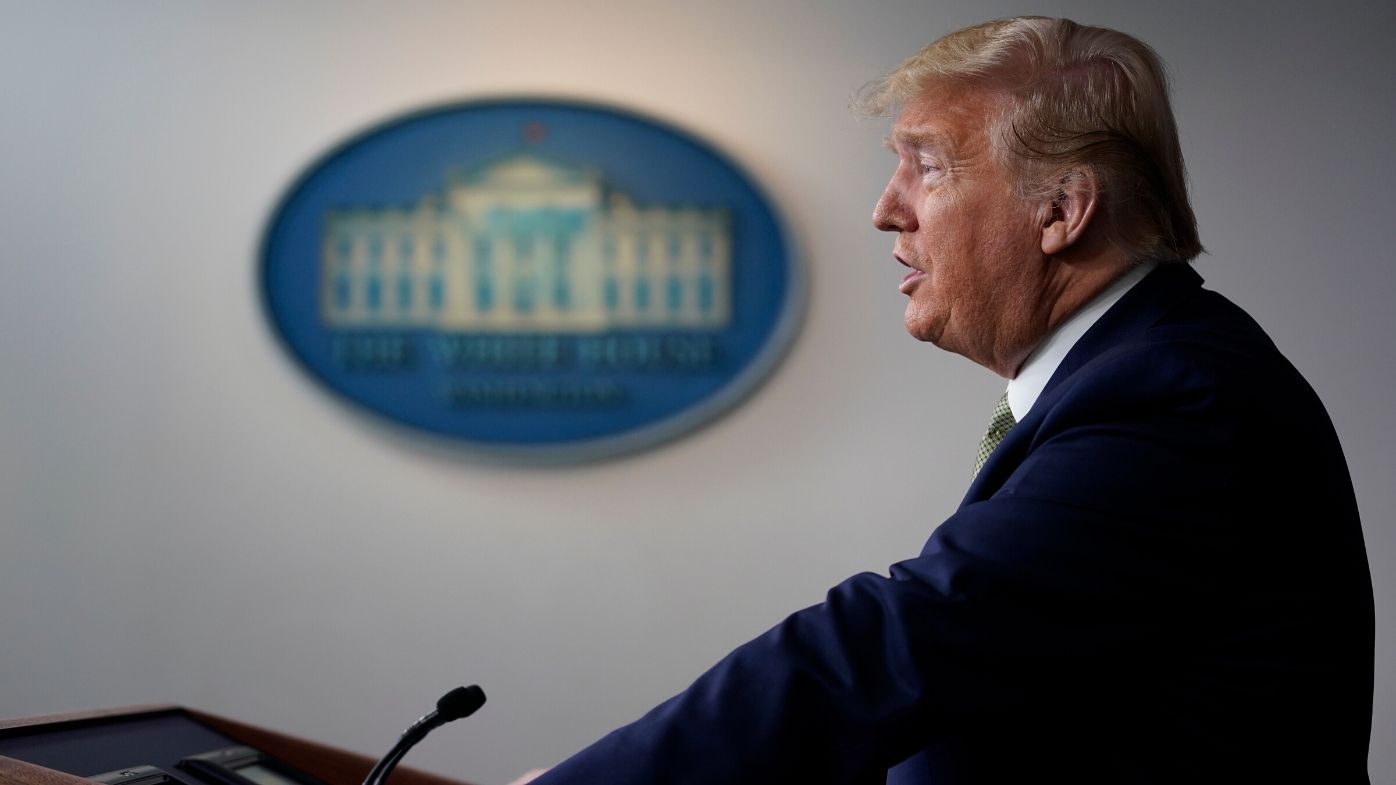 The proposal to send cheques requires approval from Congress. Details were scant, except Mnuchin said the yet-to-be disclosed amount should be significant and millionaires won't get it.

"We want to make sure Americans get money in their pockets quickly," Mnuchin said.

After a savage drop Monday, the stock market rose during the briefing at which Trump and his aides sketched out elements of the economic rescue package.

Mnuchin was pitching the roughly $US850 billion ($1.4 trillion) package to Senate Republicans at a private lunch, with officials aiming to have Congress approve it this week. Some lawmakers were skeptical.

"I'm going to be very leery of doing something like in 2008," said Indiana Republican Senenator Mike Braun. 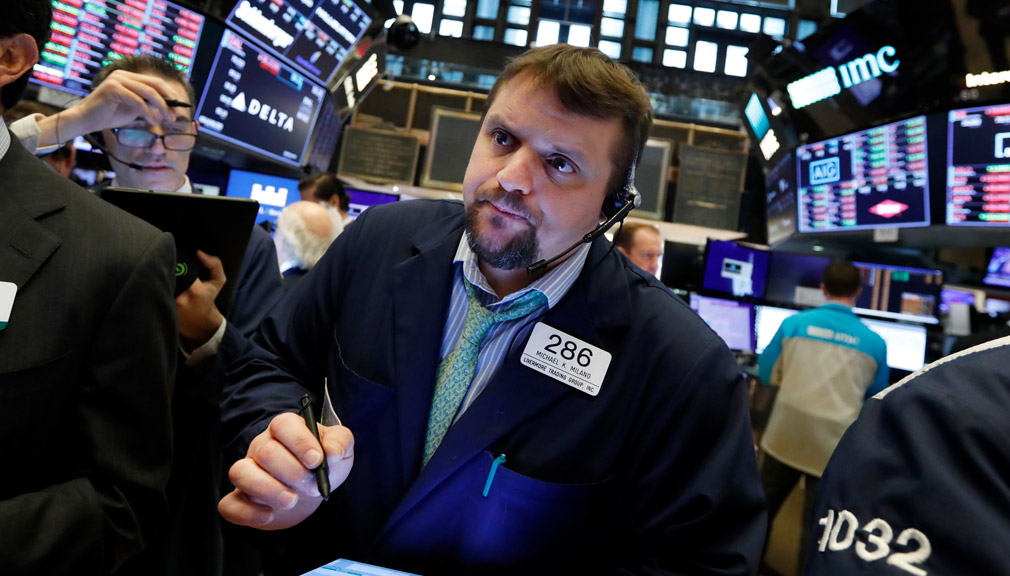 "The Senate will not adjourn until we have passed significant and bold new steps above and beyond what the House has passed to help our strong nation and our strong underlying economy weather this storm," McConnell said.

READ MORE: 'I have nothing': Coronavirus shattering Aussie industries

Bigger than the 2008 bank bailout or the 2009 recovery act, the White House proposal aims to provide a massive tax cut for wage-earners, $50 billion for the airline industry and relief for small businesses.

Two people familiar with the request described it to The Associated Press on the condition of anonymity because they weren't authorized to speak publicly.

Congress was being asked to approve the most far-reaching economic rescue package since the Great Recession of 2008.

"There's great spirit" among lawmakers, Trump said at the White House briefing as he outlined several elements of the rescue plan. "I can say that for Republicans and Democrats."