US President Donald Trump pushed Georgia Secretary of State Brad Raffensperger to “find” votes to overturn the election results after his loss to President-elect Joe Biden, according to an audio recording of a phone call obtained by The Washington Post.

US President Donald Trump pushed Georgia Secretary of State Brad Raffensperger to "find" votes to overturn the election results after his loss to President-elect Joe Biden, according to an audio recording of a phone call obtained by The Washington Post.

In excerpts of the stunning one-hour phone call on Saturday, Mr Trump lambasted his fellow Republican for refusing to falsely say that he won the election in Georgia and repeatedly touted baseless claims of election fraud.

"The people of Georgia are angry, the people in the country are angry. And there's nothing wrong with saying that, you know, um, that you've recalculated," Mr Trump said in one excerpt of the call. 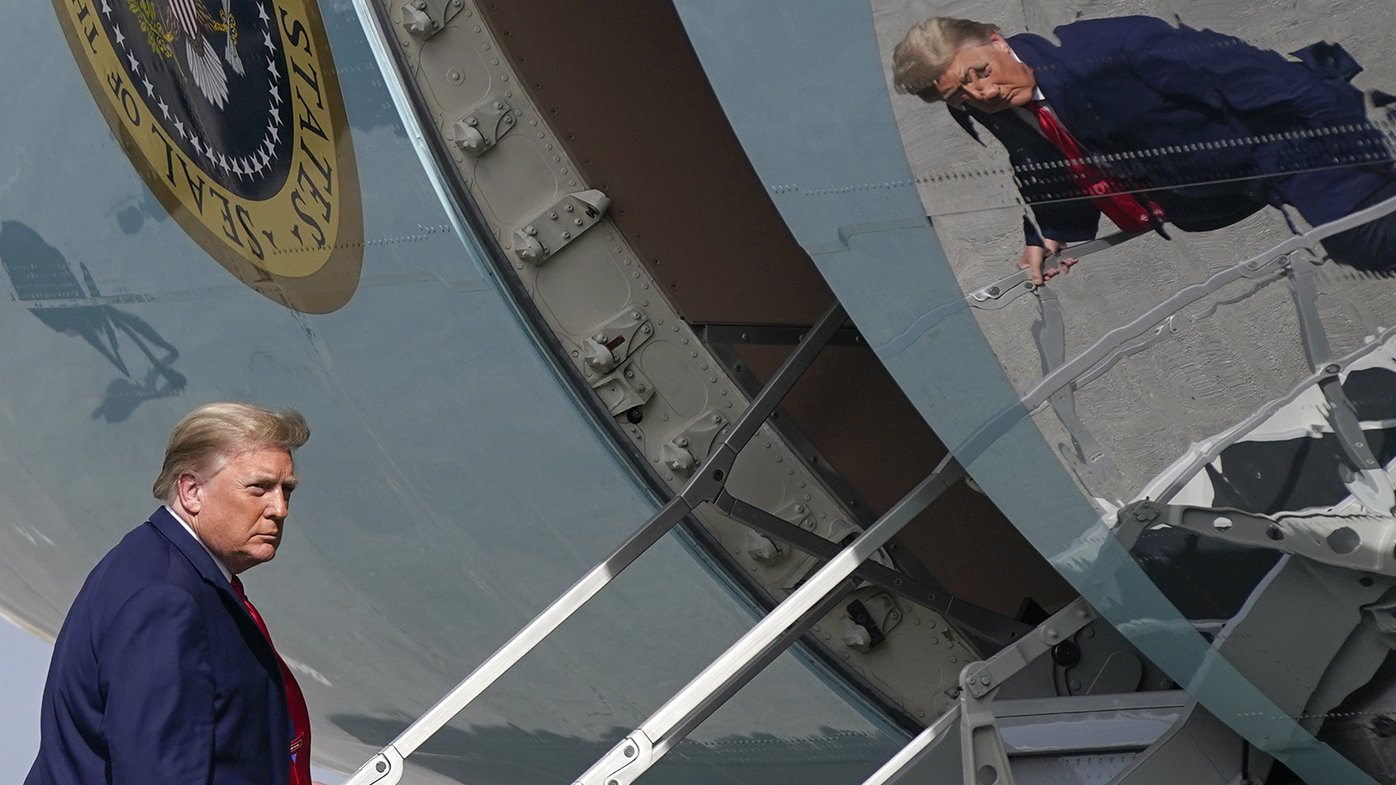 Mr Raffensperger responded, "Well, Mr President, the challenge that you have is, the data you have is wrong."

In another excerpt, Mr Trump said, "So look. All I want to do is this. I just want to find 11,780 votes, which is one more than we have. Because we won the state."

The White House, the Trump campaign and White House chief of staff Mark Meadows did not immediately respond to a request for comment by the Post. 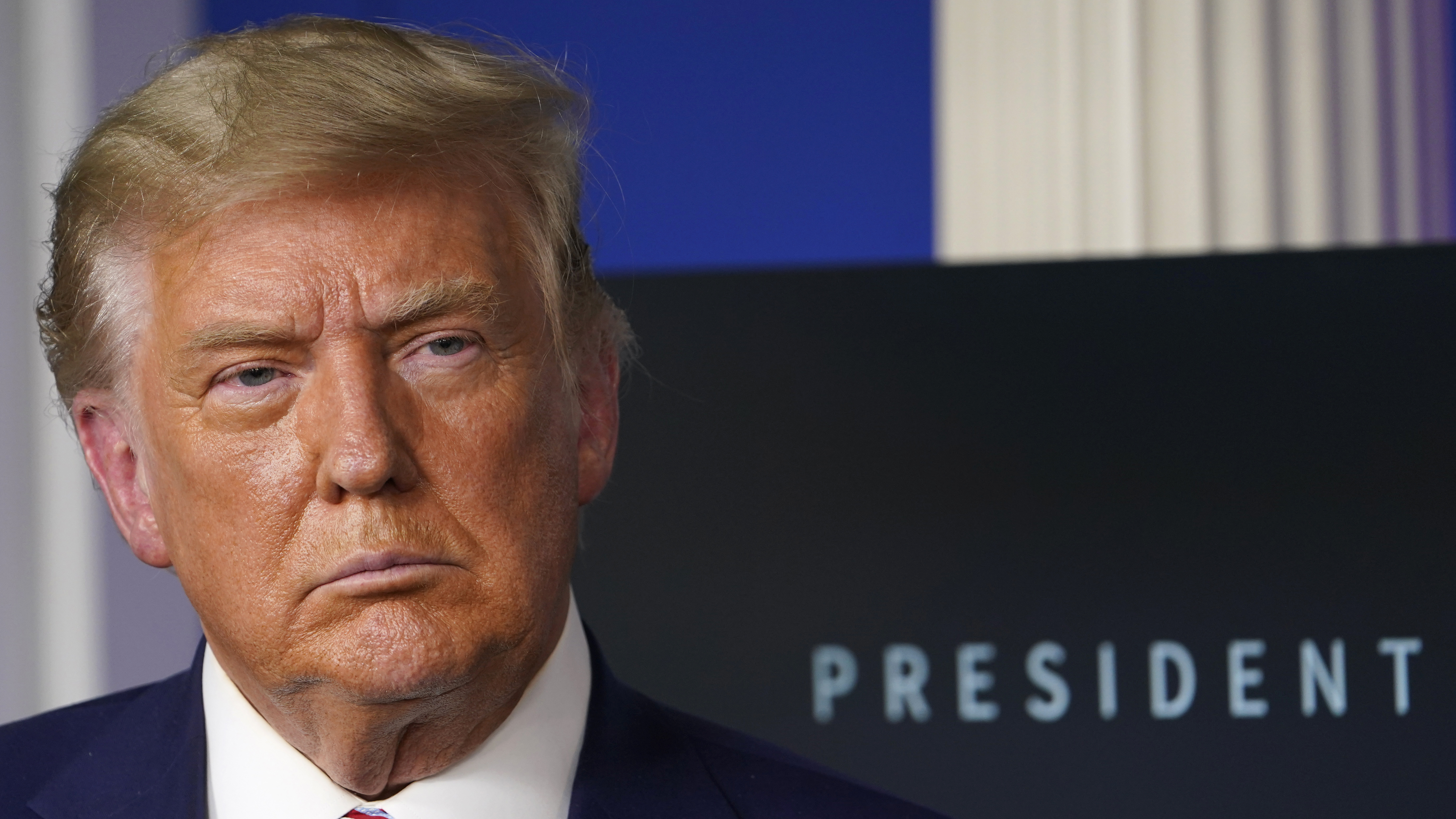 CNN has reached out to Mr Raffensperger.

The Post's report was published several hours after Mr Trump said on Twitter that he had spoken to Mr Raffensperger on the phone in an attempt to convince him to look into unfounded conspiracy theories about the vote in November.

According to Mr Trump, Mr Raffensperger refused to do so.

READ:  Netanyahu warns against further 'drizzle of rockets' after cease-fire

In response, Mr Raffensperger cryptically delivered a strong message to the president.

"Respectfully, President Trump: What you're saying is not true. The truth will come out," the tweet read.

Mr Raffensperger, a Republican and a Trump supporter, has consistently turned back Mr Trump's claims of voter fraud in Georgia.

He has overseen three different recounts of the vote and conducted several other reviews of the process.

He recently tasked the Georgia Bureau of Investigation with conducting an audit of the signature match system in Cobb County that determined the system was 99.9 per cent accurate and revealed no evidence of fraud.

The Post also reported that Mr Meadows, lawyer Cleta Mitchell and other Republican allies of the president were also on the call.

The call represents the latest extraordinary effort by Mr Trump to change the results of the race he lost following weeks of legal and political efforts by the president, his legal team and Republican allies to overturn the free and fair election.

The ask comes just days before Congress will meet to certify Mr Biden's victory, a traditionally ceremonial exercise on Capitol Hill that will look dramatically different this year as Republicans in both chambers plan to object to the counting of Electoral College votes.

Senate Minority Leader Chuck Schumer seized on the call in a tweet, suggesting to Republican Senator Ted Cruz of Texas that he and his GOP allies should investigate the president for his actions.

Mr Cruz was among 11 Republican senators who announced on Saturday they would support an objection to the Electoral College votes, if one is brought, and propose an election commission to conduct an "emergency 10-day audit" of the election returns in the "disputed states" - despite no credible evidence suggesting widespread voter fraud in the 2020 election.

"You want to investigate election fraud? Start with this," Mr Schumer, a New York Democrat, wrote in a tweet aimed at Mr Cruz that included a link to the Washington Post's report.