Joe Biden has slammed Donald Trump’s campaign team for leaving his supporters out in the cold after a rally in Nebraska.

Joe Biden has slammed Donald Trump's campaign team for leaving his supporters out in the cold after a rally in Nebraska.

The Democratic presidential contender claimed the chaos in freezing temperatures was indicative of the President's general mismanagement.

Many supporters who attended the rally on the Omaha airport tarmac were left waiting in long lines for shuttle buses to take them back to their cars. 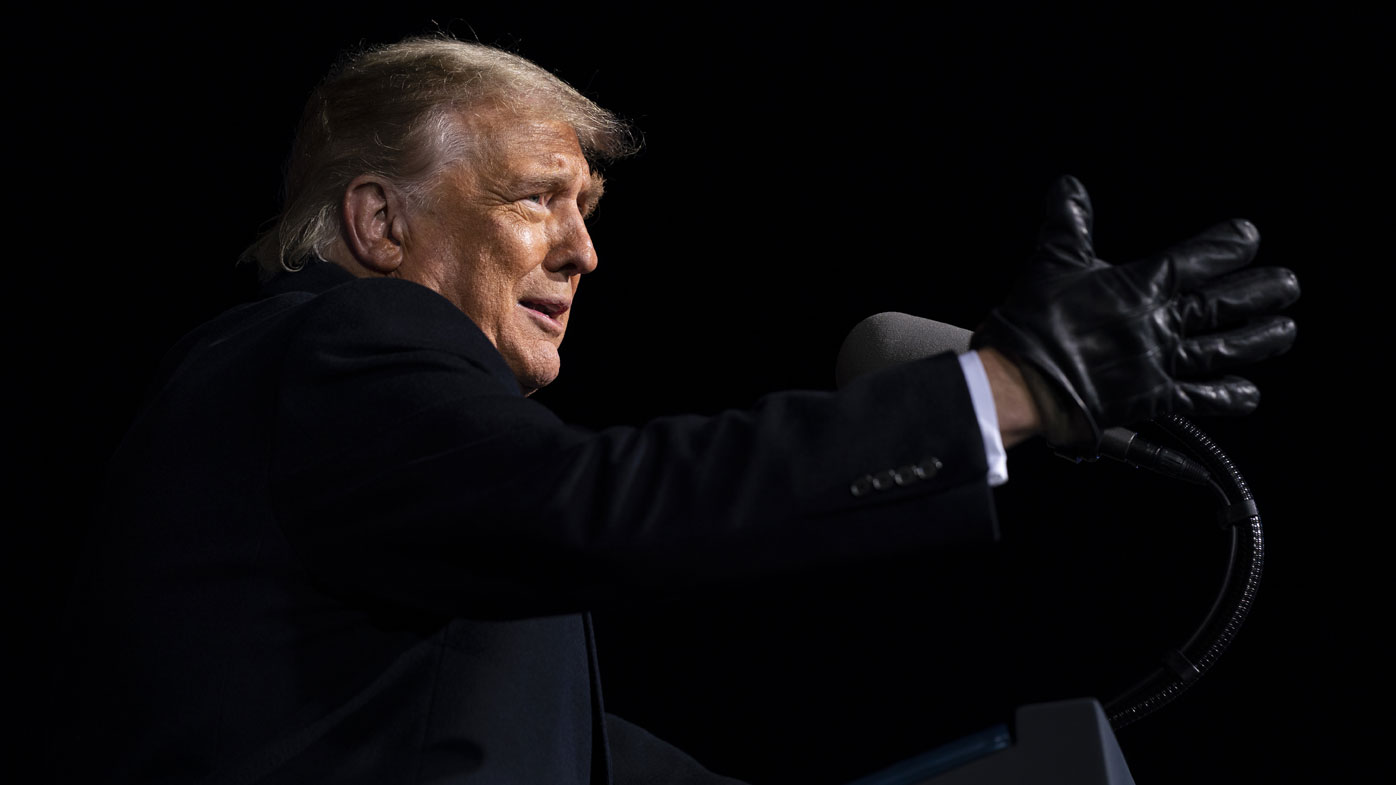 Around 30 people were treated locally by medics, and according to local reports at least seven were hospitalised, believed to be suffering from hypothermia.

Biden could not resist comparing the incident to President's handling of the COVID-19 pandemic, which has now claimed 227,000 lives in the United States.

"Just look at what happened last night in Omaha after the Trump rally ended," he said at an event in his home town of Wilmington, Delaware.

"Hundreds of people, including older Americans and children, were stranded in subzero freezing temperatures for hours. Several folks ended up at the hospital. It's an image that captured President Trump's whole approach to this crisis. 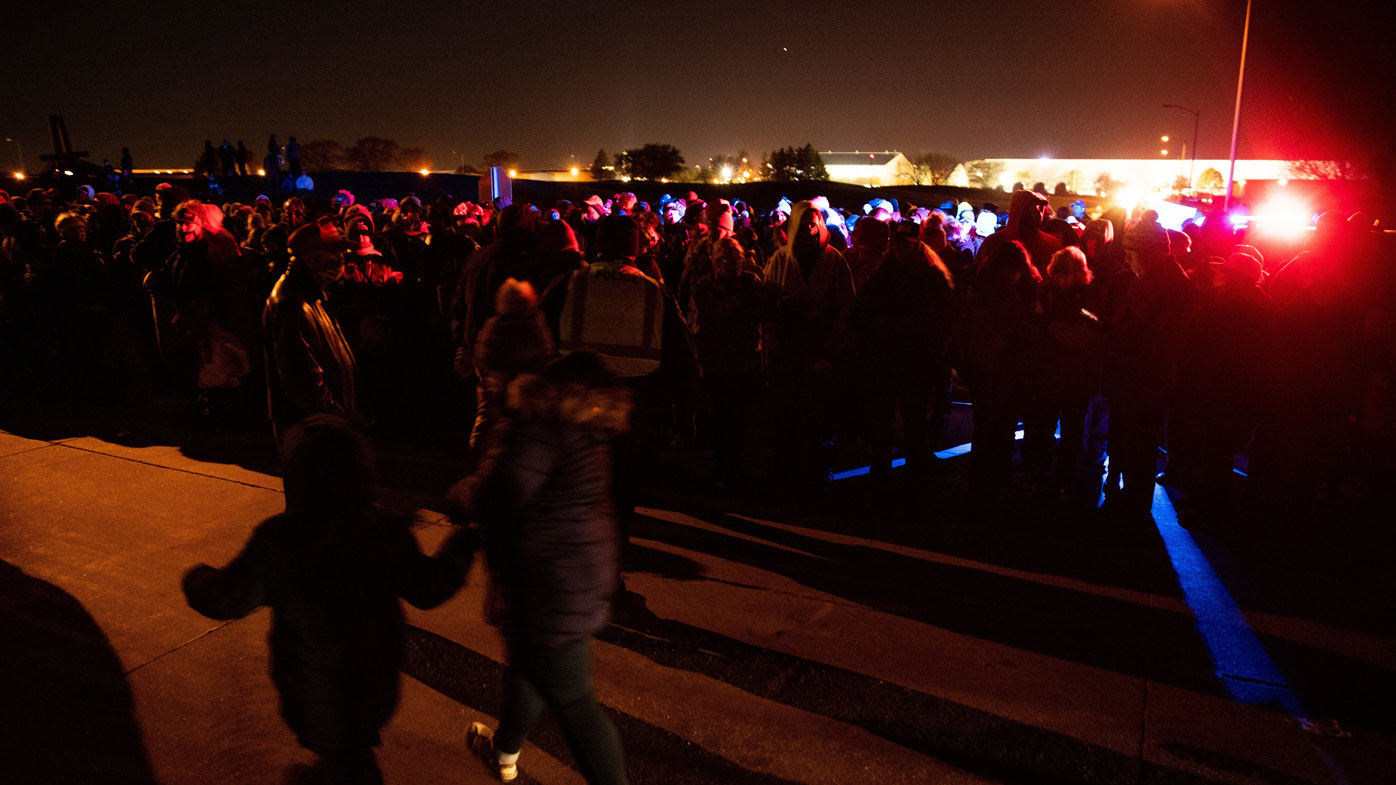 Some attendees did not leave the scene until three hours after the President had himself departed on Air Force One to the strains of YMCA.

READ:  Brisbane residents hit with dumping fines after trying to donate to charity

One supporter, Jonathon Sunddet, tweeted: "We drove 4 hours to see President Trump speak, and it was disappointing how their shuttle system was not there when we had to leave. We walked 3 miles to get back to our car and it's very disheartening to hear about those who were badly affected. An explanation would be nice." 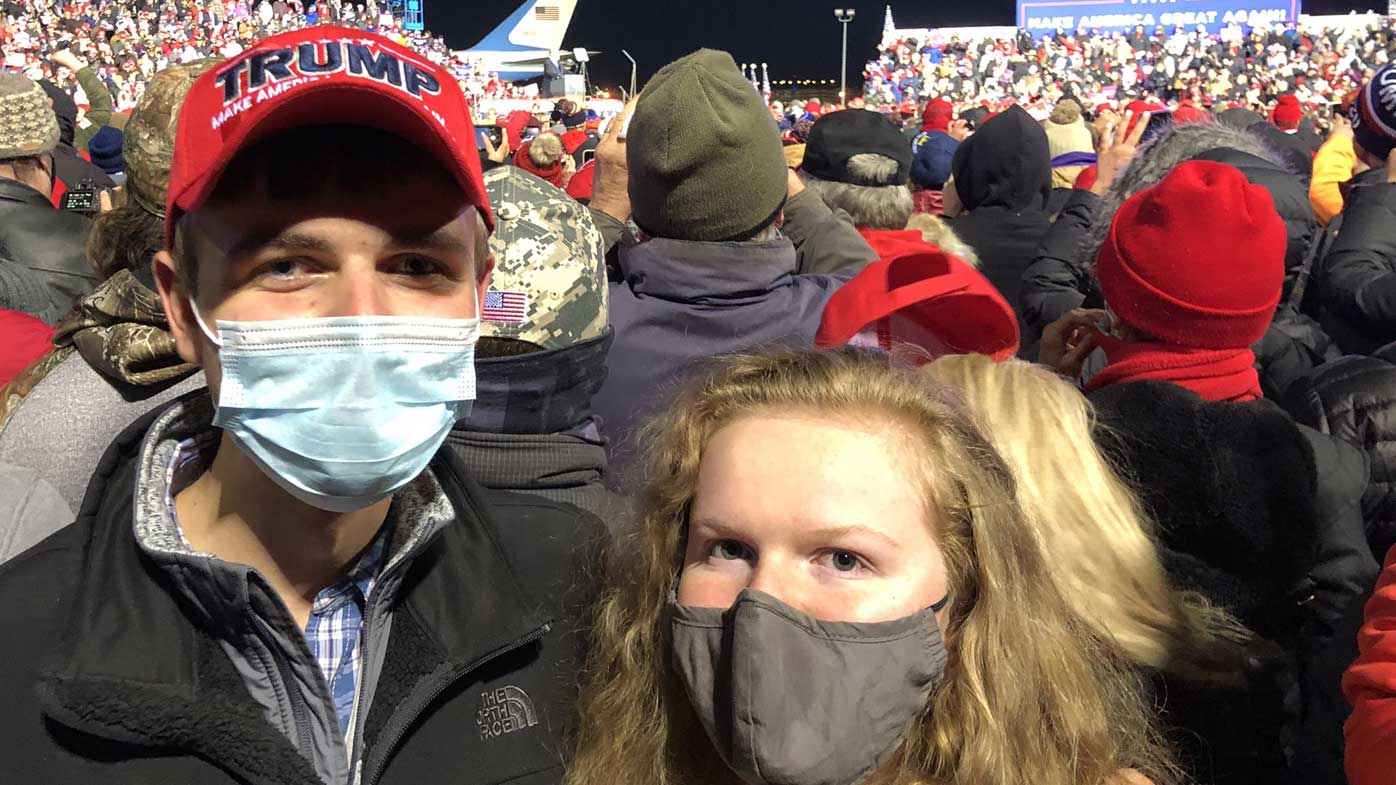 Campaign organisers blamed the unexpected closure of some roads for the long wait for buses, but local Democrats insisted it was just poor planning.

Undeterred, Trump staged two rallies today in warmer conditions in Arizona, in Bullhead City on the Nevada border and Goodyear, a suburb of Phoenix.

He attacked an ABC/Washington Post poll that had him 17 points behind in Wisconsin, claimed Biden wanted to close down weddings, graduations and Christmas because of COVID, and organised a flypast by a number of F-16 jets. 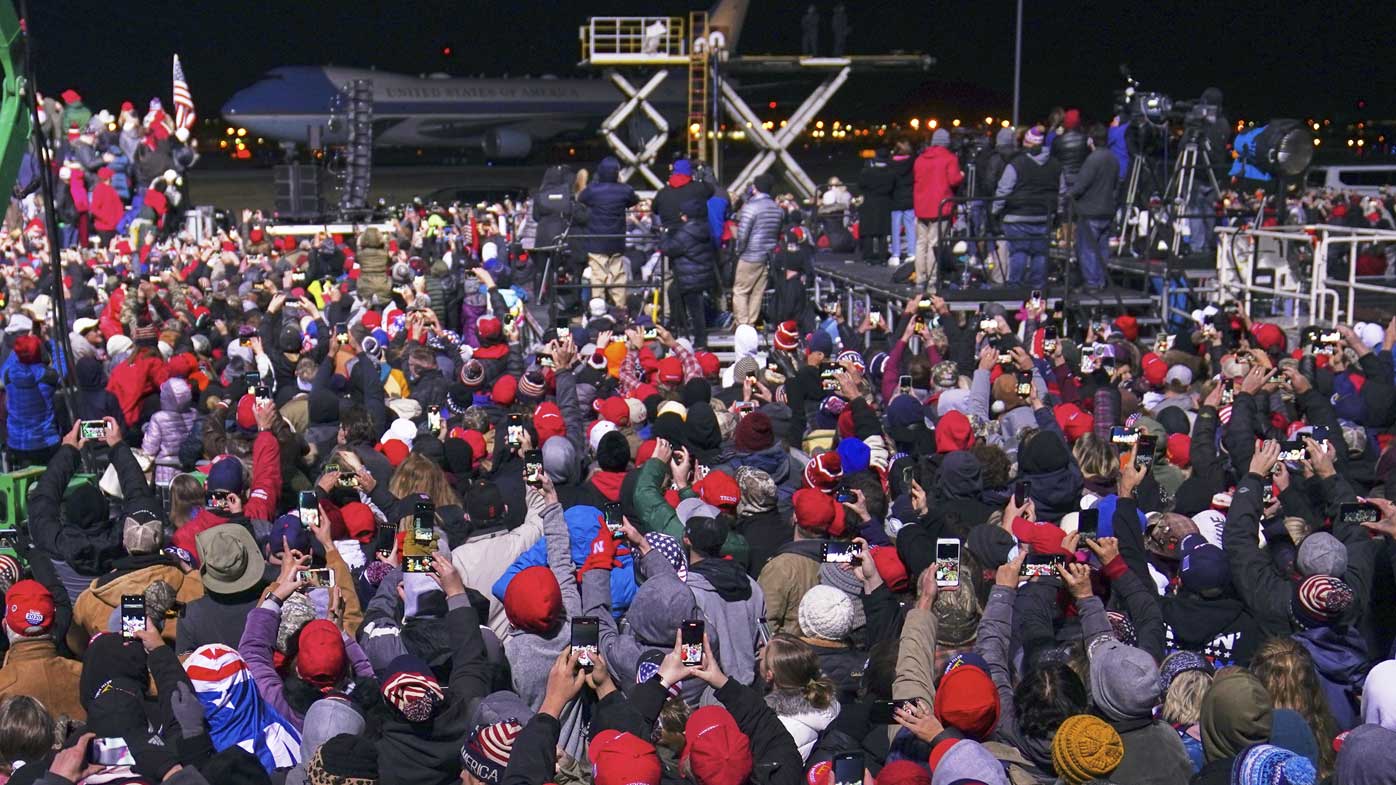 Biden, meanwhile, registered his vote, along with wife Jill.

There are now 75 million Americans who have already posted their ballots, the majority of whom have voted Democrat.

Pollsters are predicting the highest turnout of eligible voters since 1908, when the rotund and moustachioed Republican William Taft succeeded Theodore Roosevelt.