US President Donald Trump has spoken with Saudi Crown Prince Mohammad bin Salman in a call to discuss global energy markets, among other issues, the White House says.

Oil prices were up about eight per cent on Tuesday, a day after facing their biggest rout in nearly 30 years.

It came as Saudi Arabia, the world's biggest oil exporter, escalated tensions over its plan to ramp up production.

A fight for oil market share between Saudi Arabia and Russia exacerbated wider losses in financial markets triggered by concerns over the coronavirus. 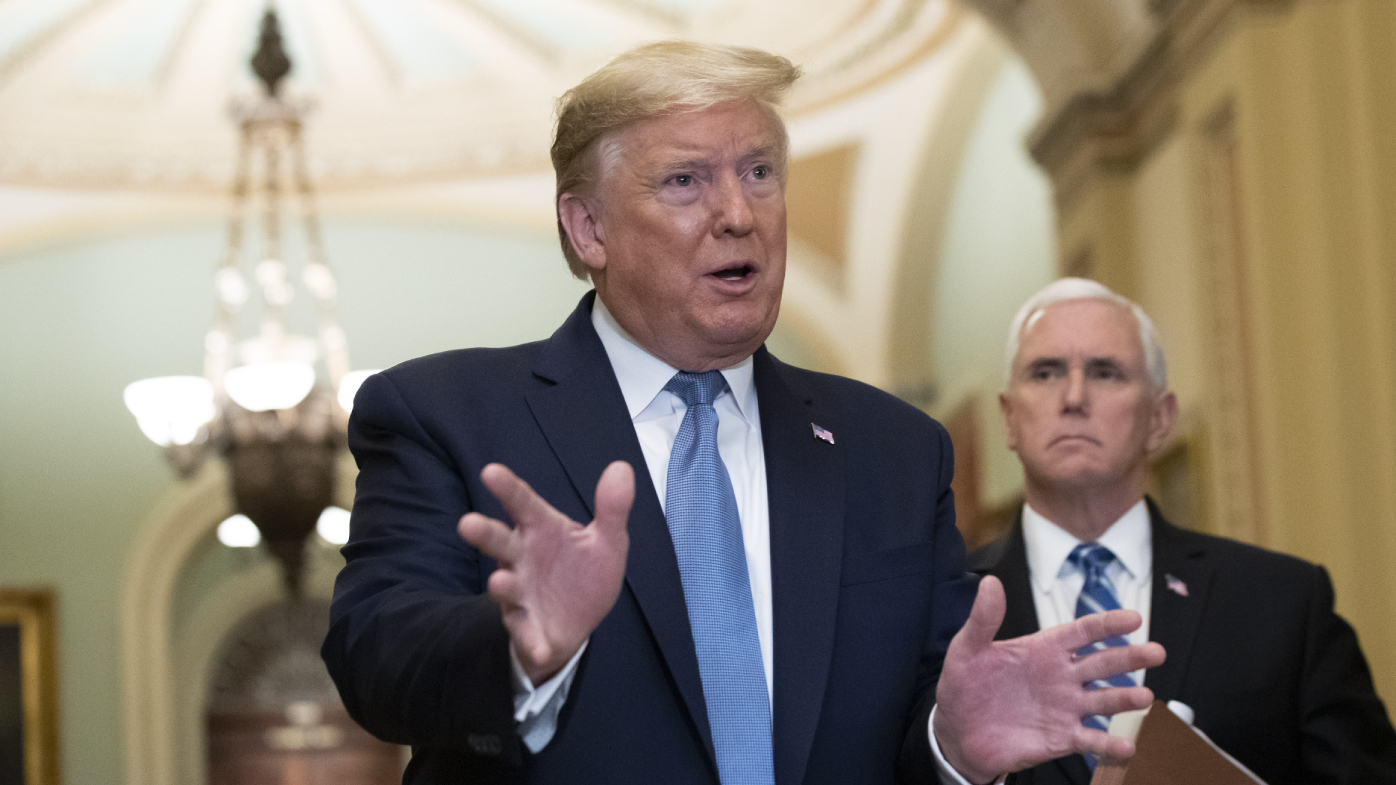 US stocks fell on Monday to their lowest levels since the 2008 financial crisis.

On Tuesday, however, Wall Street appeared poised for a rebound.

Trump had on Monday blamed Saudi Arabia and Russia's oil fight for the drop in US stock prices and said the plunge in oil prices would be good for US consumers.