After weeks of protests against racism and policy brutality, Trump offered a policy response to rising concerns about racial injustice.

After weeks of protests against racism and policy brutality prompted by the death of George Floyd, Trump offered a policy response to rising concerns about racial injustice.

"Americans want law and order, they demand law and order," Trump said at a ceremony in the White House Rose Garden before signing the executive order on Tuesday. 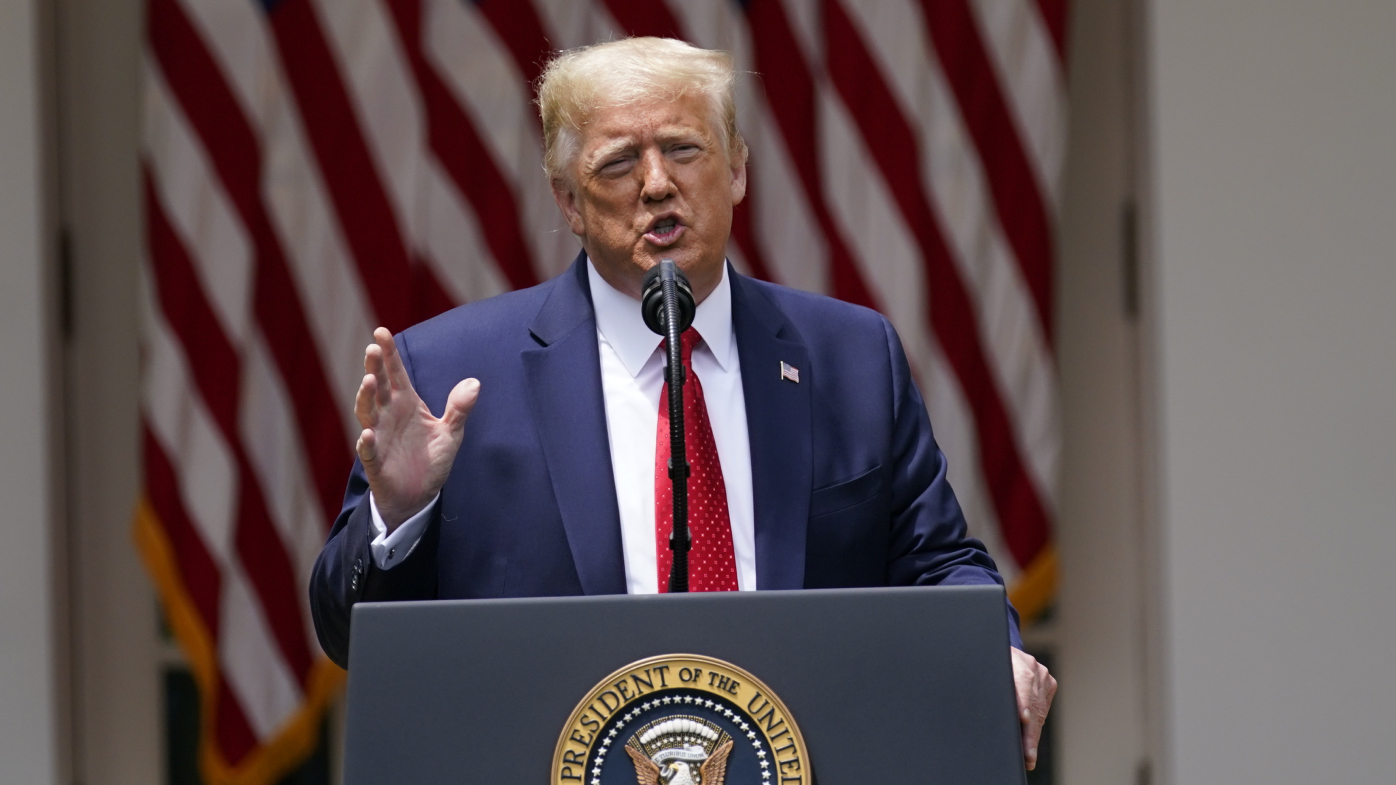 African-American man Floyd was killed on May 25 in police custody in Minneapolis.

Trump offered his condolences to the families of victims of recent violence at the hands of police and others, and vowed to pursue justice.

In his public comments and on Twitter, Trump has called for crackdowns on protesters and emphasised a forceful and militarised response to the social unrest.

The executive order encourages police departments to employ the latest standards for use of force, improve information sharing so that officers with poor records are not hired without their backgrounds being known, and add social workers to law enforcement responses to non-violent cases involving drug addiction and homelessness, officials said.

Trump reiterated on Tuesday he opposes calls to "defund the police" by reimagining or even dismantling police departments.

Leading Democrats, including presumptive presidential nominee Joe Biden, have not embraced such calls, but Republicans have jumped on the issue.

The Democratic-led House of Representatives is expected to vote later this month on sweeping legislation put forward by the Congressional Black Caucus to rein in police misconduct.

"While the order takes some steps forward, it is an inadequate response to a nation demanding sweeping, bold action," Leadership Conference on Civil and Human Rights head Vanita Gupta said in a statement.