Donald Trump is returning to the campaign trail and will hold his first rally since his COVID-19 diagnosis on Monday in Florida.

President Donald Trump is returning to the campaign trail and will hold his first rally since his COVID-19 diagnosis on Monday in Florida.

Trump's campaign says the event will take place at 7 p.m. in Sanford.

The rally will be Trump's first since he tested positive for the coronavirus October 1 with just weeks to go before voting ends in the November 3 election.

Trump's doctor, Sean P. Conley, said in a memo Thursday that he "fully anticipate(d)" that Trump would be able to safely "return to public engagements" as soon as Saturday.

As questions linger about his health, Trump began speaking directly to voters, on the radio, less than four weeks from Election Day, and he eyed a return to travel as soon as Monday. The president has not been seen in public — other than in White House-produced videos — since his return days ago from the military hospital where he received experimental treatments for the virus.

Trump on Friday held what his campaign billed as a "radio rally" as he dialled in to the show of conservative radio host Rush Limbaugh. Despite public and private surveys showing him trailing Democrat Joe Biden, Trump predicted a greater victory in 2020 than four years ago. 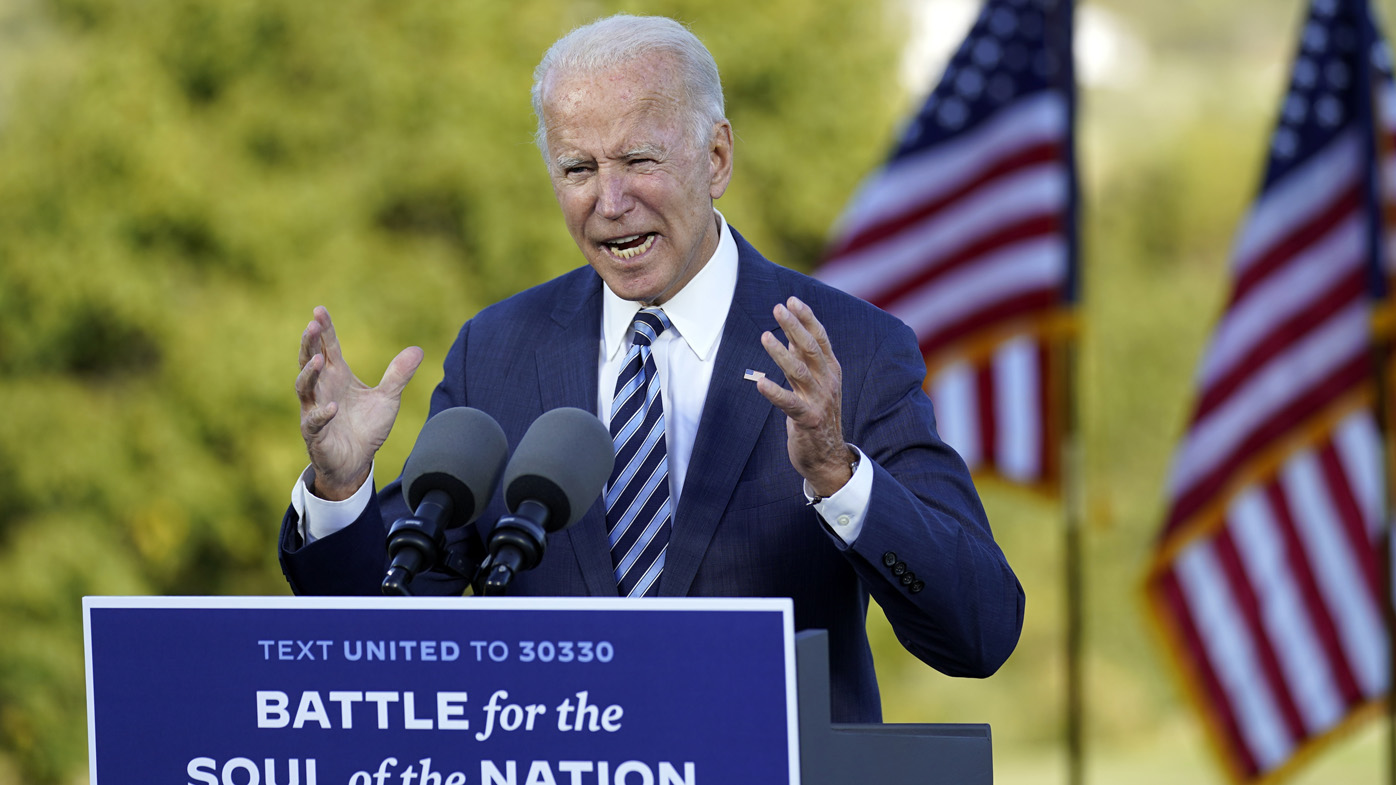 While Trump said he believes he's no longer contagious, concerns about infection appeared to scuttle plans for next week's presidential debate.

"My voice is now perfect," he told Limbaugh.

The Centres for Disease Control and Prevention says individuals can discontinue isolation 10 days after the onset of symptoms, which for Trump was October 1, according to his doctors. His doctor, Navy Commander Sean Conley, said that meant Trump, who has been surrounded by minimal staffing as he works out of the White House residence and the Oval Office, could return to holding events on Saturday.

He added that Trump was showing no evidence of his illness progressing or adverse reactions to the aggressive course of therapy prescribed by his doctors. While reports of reinfection are rare, the CDC recommends that even people who recover from COVID-19 continue to wear masks, stay distanced and follow other precautions. It was unclear if Trump, who refused mask-wearing in most settings, would abide by that guidance.

In the interview with Limbaugh, Trump again credited the experimental antibody drug he received last week with speeding his recovery.

"I was not in the greatest of shape," he said. "A day later I was fine." He promised to expedite distribution of the drug to Americans in need, though that requires action by the Food and Drug Administration.

He speculated to Limbaugh that without the drug, "I might not have recovered at all."

There is no way to know how the drug affected his progression with the virus. 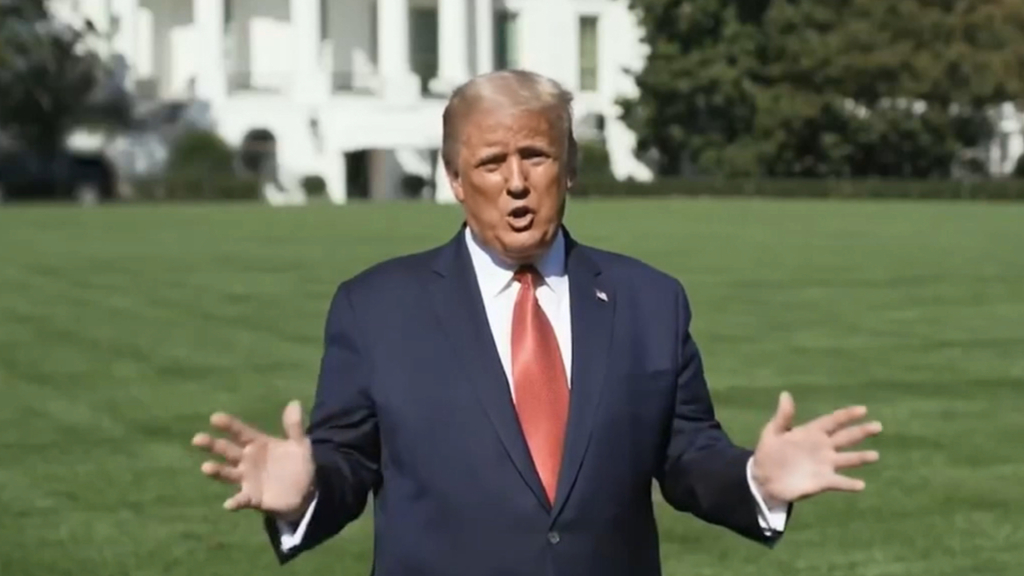