A picture from the meeting shows the pair in a large and gaudy room in the resort. 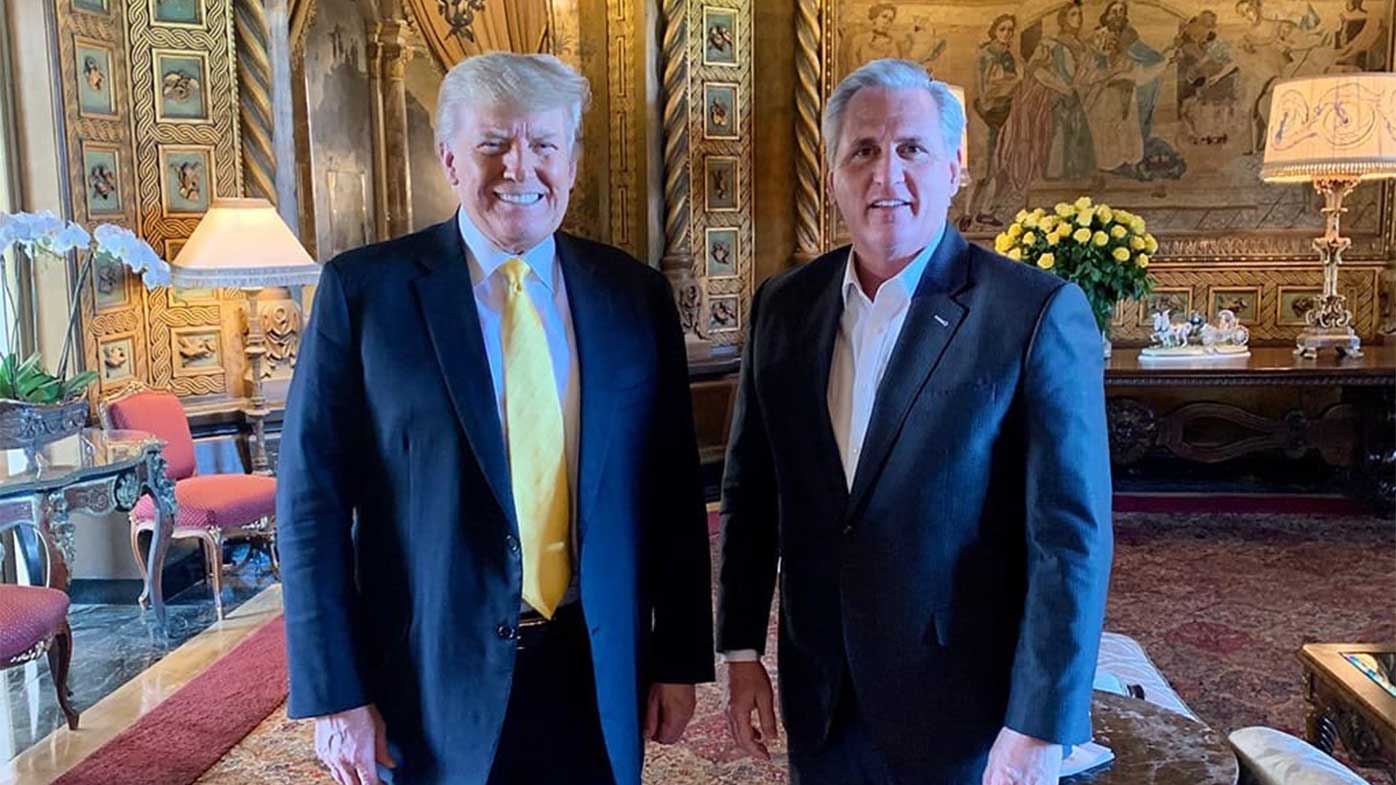 "The meeting between President Donald J Trump and House Republican Leader Kevin McCarthy at Mar-a-Lago in Palm Beach, Florida, was a very good and cordial one," a statement issued by Mr Trump's office read.

"They discussed many topics, number one of which was taking back the House in 2022.

"President Trump's popularity has never been stronger than it is today, and his endorsement means more than perhaps any endorsement at this time."

It is not known what his office's claim of popularity is based on. Polling aggregates show Mr Trump's disapproval rating is at a higher point now than at any point in his presidency. 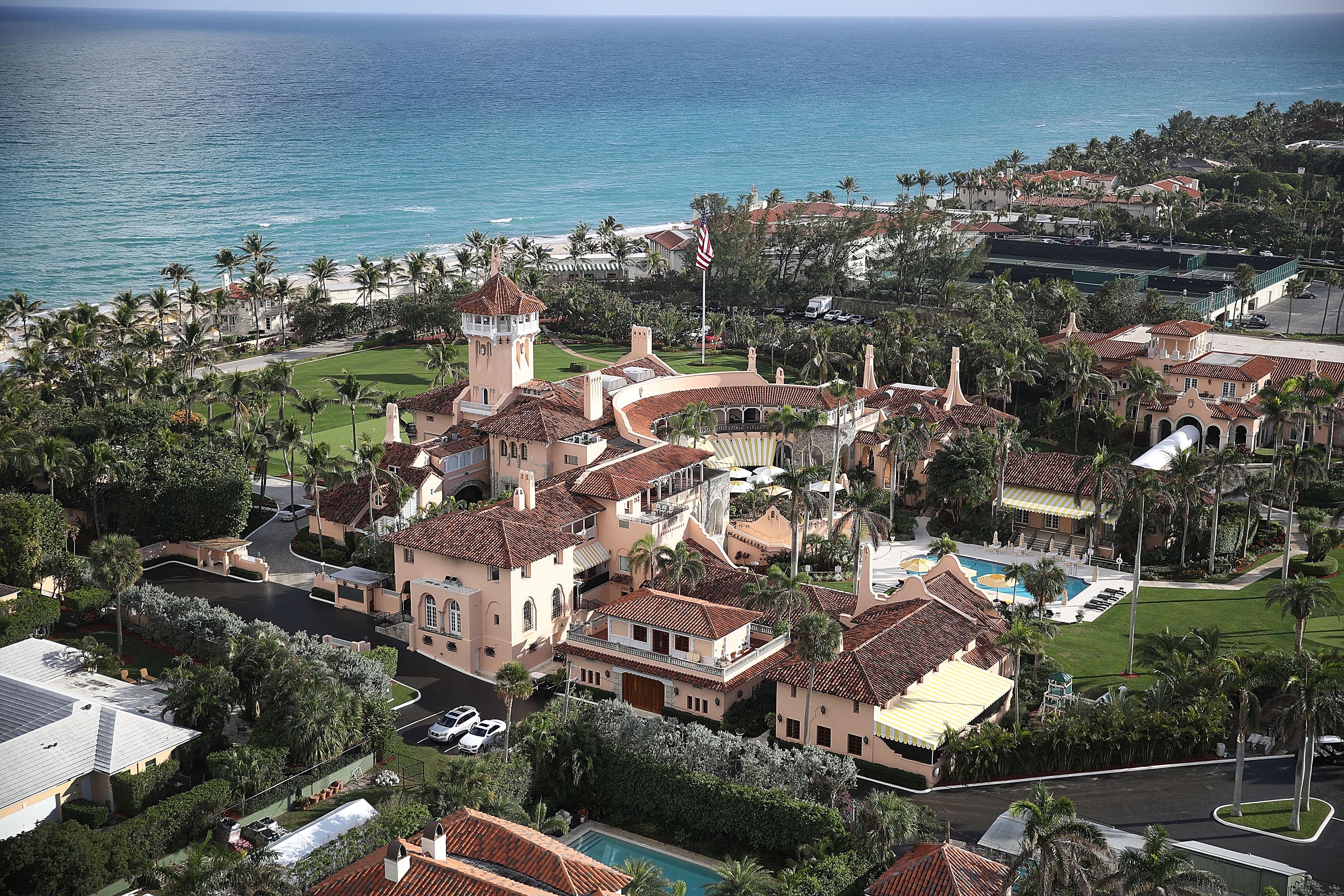 Just 38 per cent of Americans approve of Mr Trump, and 58 per cent disapprove.

By contrast, new president Joe Biden's current approval rating is 54 per cent, higher than Mr Trump ever reached during his time in the White House.

The statement issued today has poured cold water on reports Mr Trump is considering launching his own political party.

"President Trump has agreed to work with Leader McCarthy on helping the Republican Party to become a majority in the House," the statement read.

"They worked very well together in the last election and picked up at least 15 seats when most predicted it would be the opposite.

"They will do so again, and the work has already started." 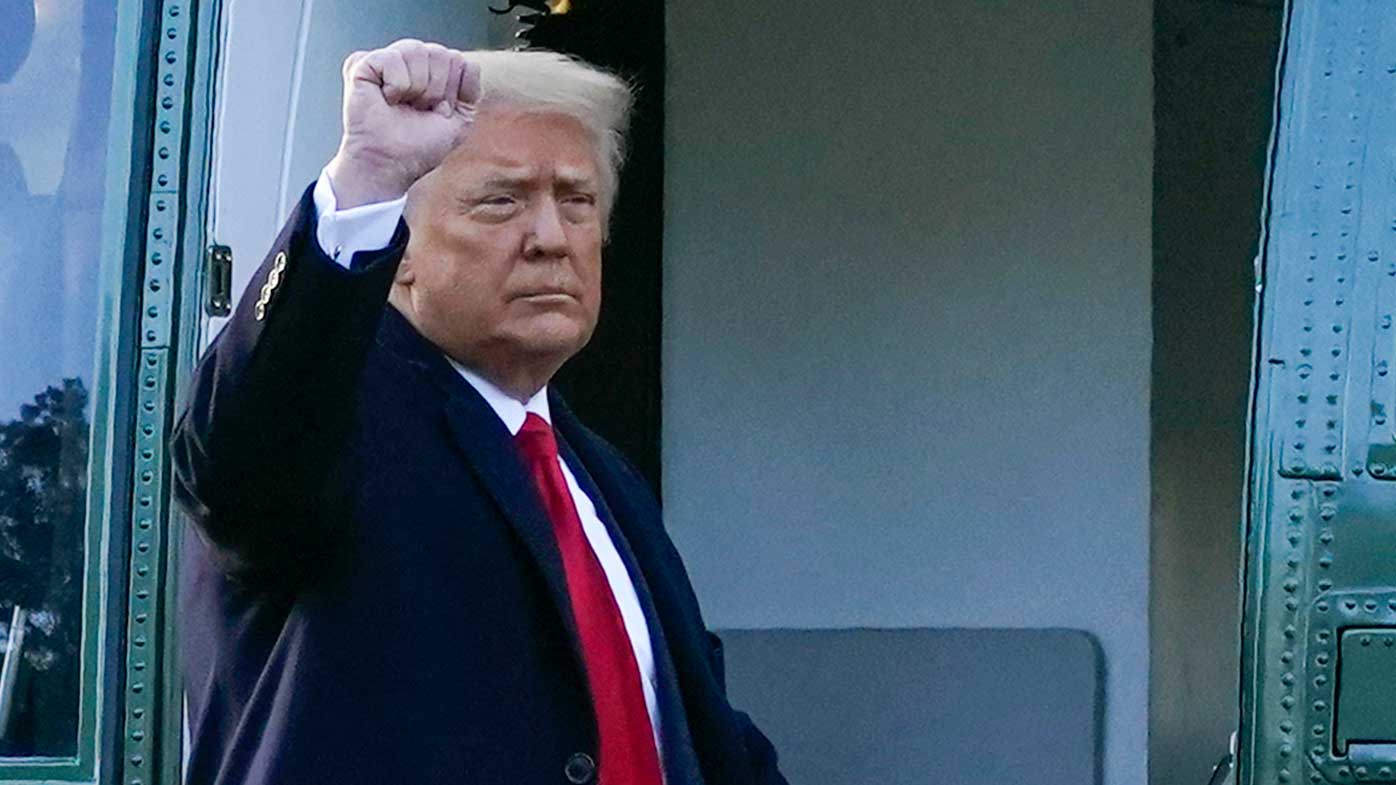 The performance of House Republicans was a rare glimmer of hope for the party in November last year.

While pundits had predicted they were lose seats to the Democrats, they did the opposite.

The Wall Street Journal reported last week that Mr Trump was holding talks with associates about forming his own political party.

The party would be named the Patriot Party. 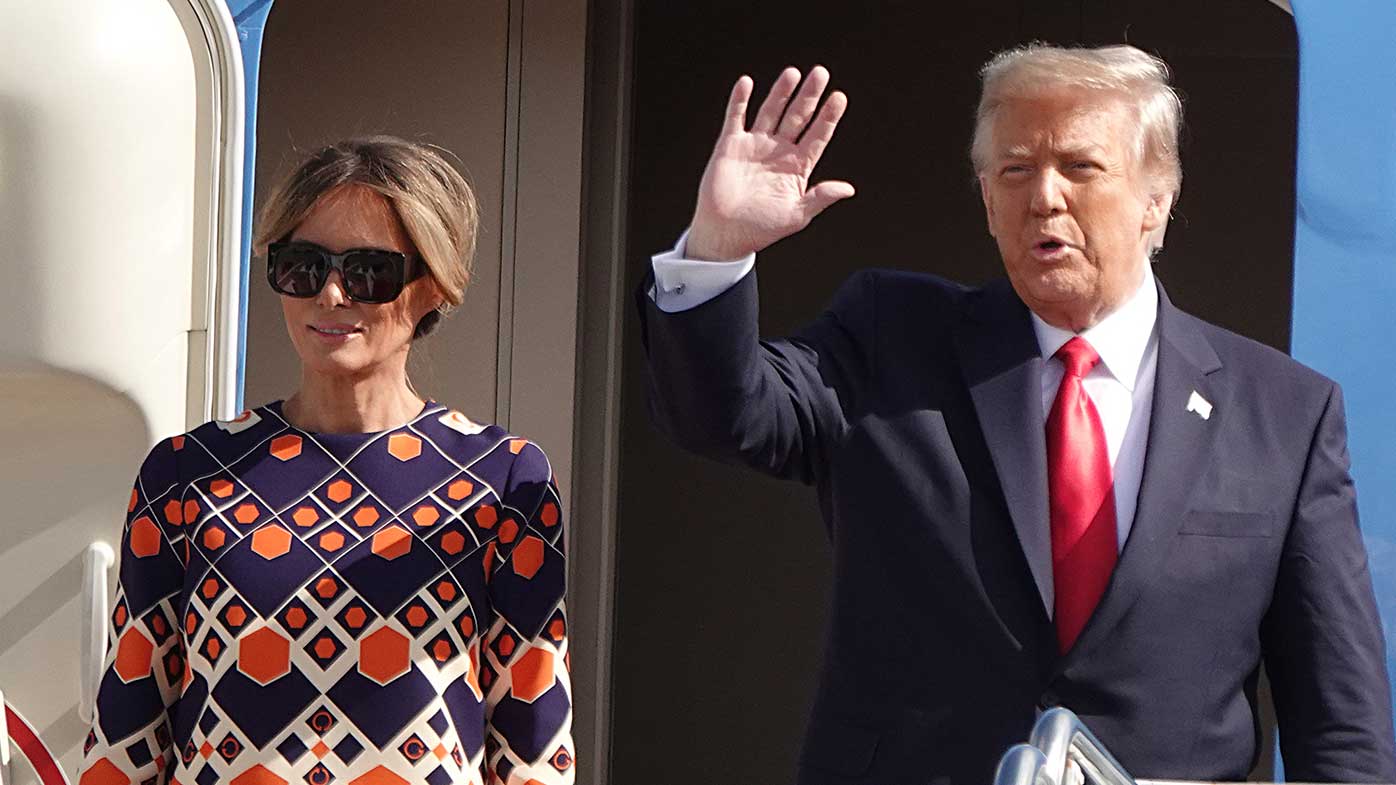 Such a move would prove a major headache for the Republican Party, creating a split among conservatives in a country without preferential voting.

But when a political group was registered in Georgia on Friday named the Patriot Party, the Trump campaign distanced itself from it.

The Trump campaign, aka Donald J Trump for President (DJTFP), filed a formal disavowal to the Federal Electoral Commission in response.

"To be clear: DJTFP has no affiliation with Patriot Party, which is not authorised by Mr Trump or DJTFP," the statement read.

"DJTFP is placing this disavowal notice on the public record out of concern for confusion among the public, which may be misled to believe that Patriot Party's activities have been authorised by Mr Trump or DJTFP - or that contributions to this unauthorised committee are being made to DJTFP - when that is not true." 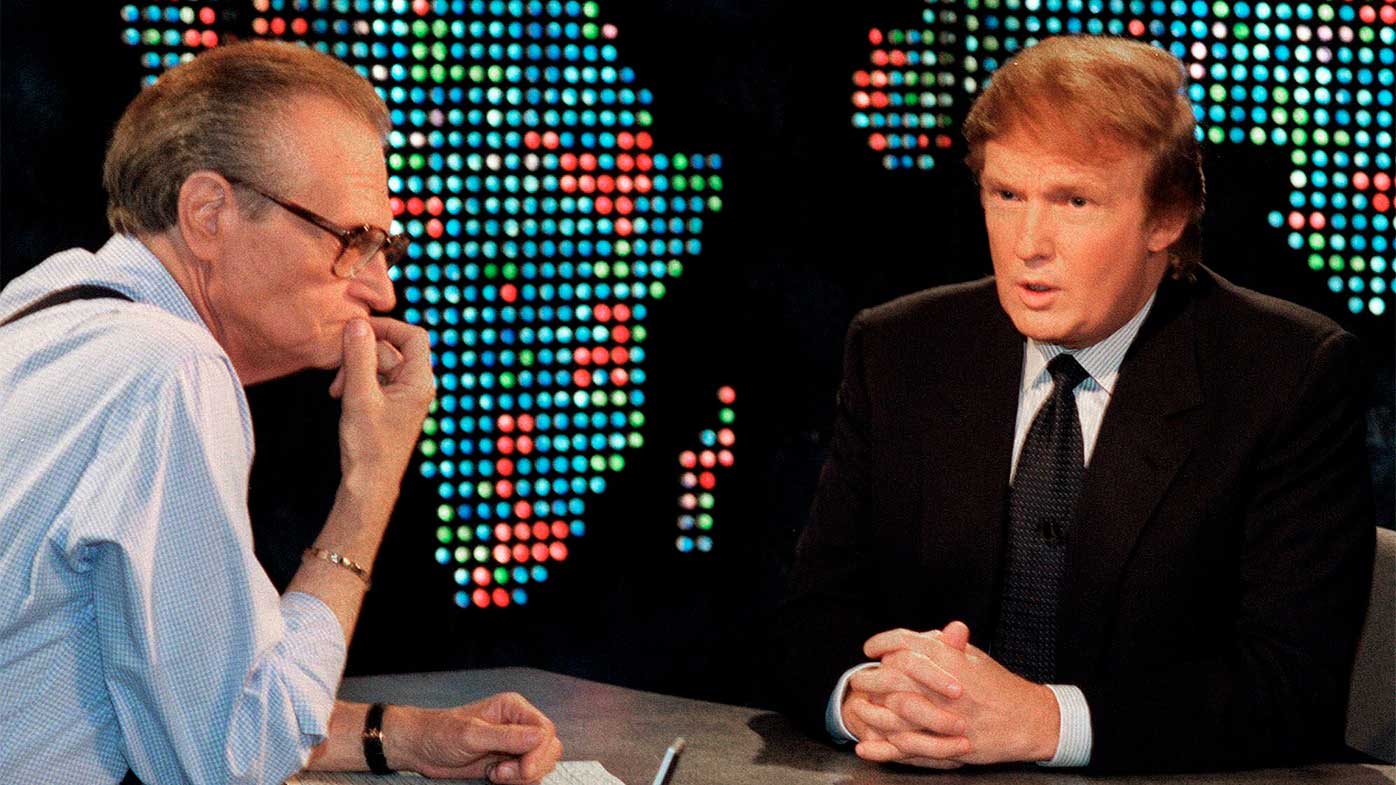 A party switch would be nothing new for Mr Trump, who has changed his political registration numerous times.

Mr Trump first registered to vote in 1987 as a Republican, before joining the Independence Party in 1999.

In 1999 he briefly ran for president for the Reform Party, pledging support for a single-payer government run health care plan.

He became a Democrat in 2001, then changed back to the Republican Party in 2009.

In 2011 he became an independent, then rejoined the Republican Party a year later.