Donald Trump has ratcheted up disproven claims of widespread voter fraud in the US election in a surprise speech posted to his social media accounts.

Donald Trump has ratcheted up disproven claims of widespread voter fraud in the US election in a surprise speech posted to his social media accounts.

During the 46-minute address delivered to an empty room, Mr Trump claimed the US electoral system was "under coordinated assault and siege" from Democratic forces.

It comes amid reports the outgoing President is attempting to use his final weeks in office to shield his three eldest children from future prosecution with pre-emptive pardons. 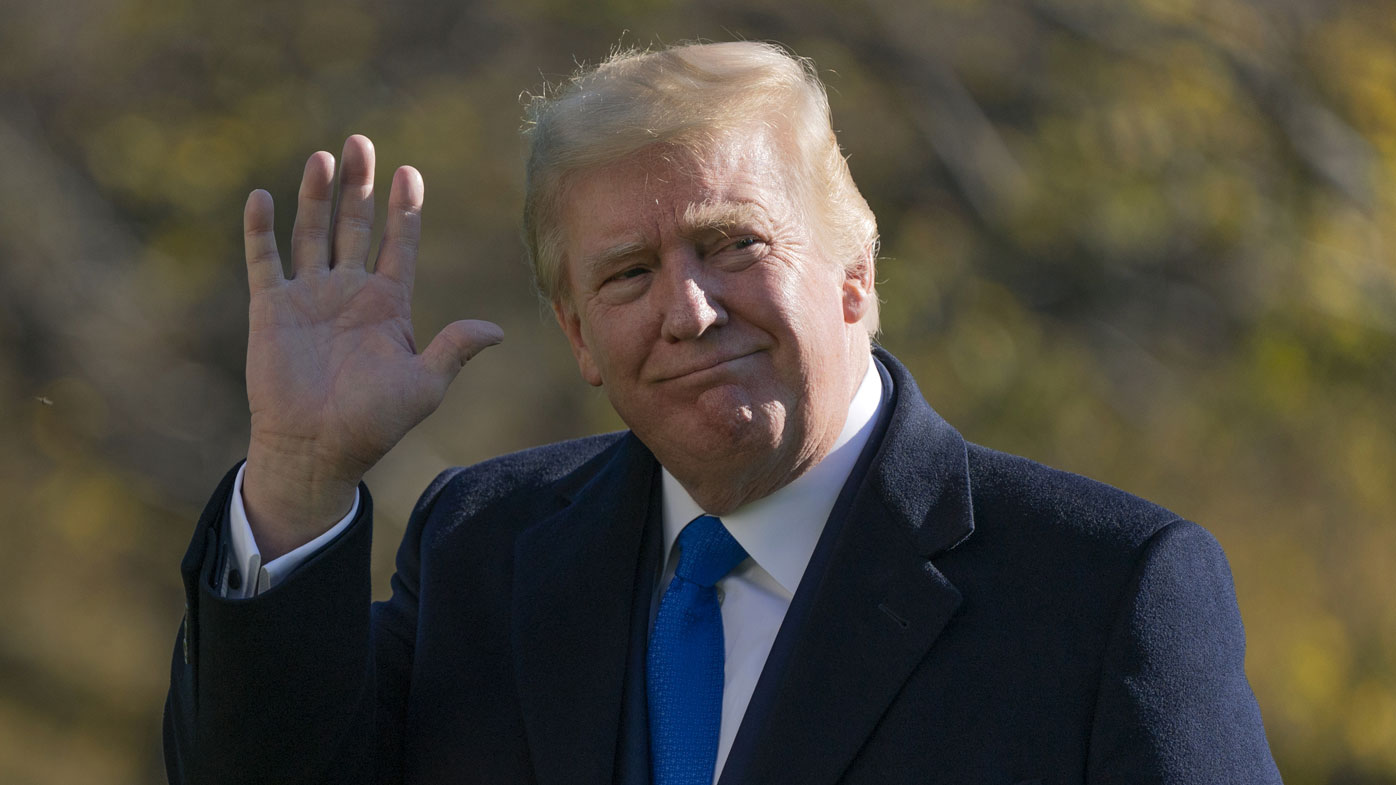 A two-minute version of the video was posted to Twitter, with the full 46-minute address placed on Facebook.

"This may be the most important speech I've ever made," Mr Trump said.

"As President, I have no higher duty than to defend the laws and the Constitution of the United States.

"That is why I am determined to defend our election system, which is now under coordinated assault and siege."

Mr Trump said there was an "orchestrated effort to anoint a winner even while many key states were still being counted".

"We are going to defend the honest of the vote by ensuring that every legal ballot is counted, and no illegal vote is counted," he said.

"It is about ensuring Americans can have faith in this election and all future elections."

Despite filing countless lawsuits in multiple states, Mr Trump's legal team have not been able to provide any evidence of a single instance of voter or election fraud. 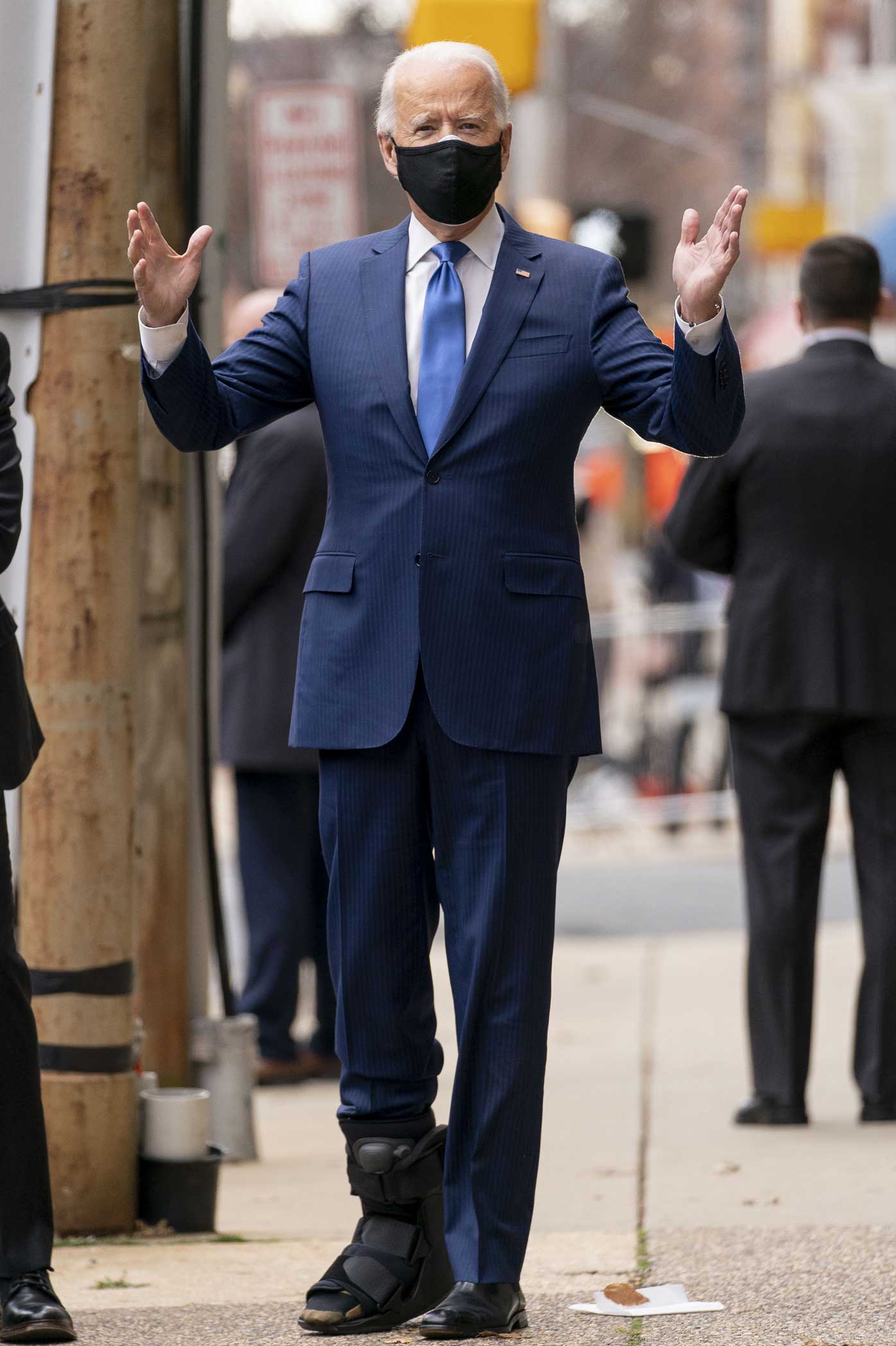 In the electoral college, Mr Biden won 306 electoral votes to Mr Trump's 232, an exact reversal of the president's victory in 2016 over Hillary Clinton.

Mr Trump went into specifics in the speech, citing allegations about Pennsylvania which have already been dismissed in court.

"Large amounts of mail-in and absentee ballots were processed illegally and in secret in Philadelphia and Allegheny County without our observers present," Mr Trump falsely said.

"It is not in the power of this Court to violate the Constitution," he wrote in a withering decision.

"In the United States of America, this cannot justify the disenfranchisement of a single voter, let alone all the voters of its sixth most populated state. 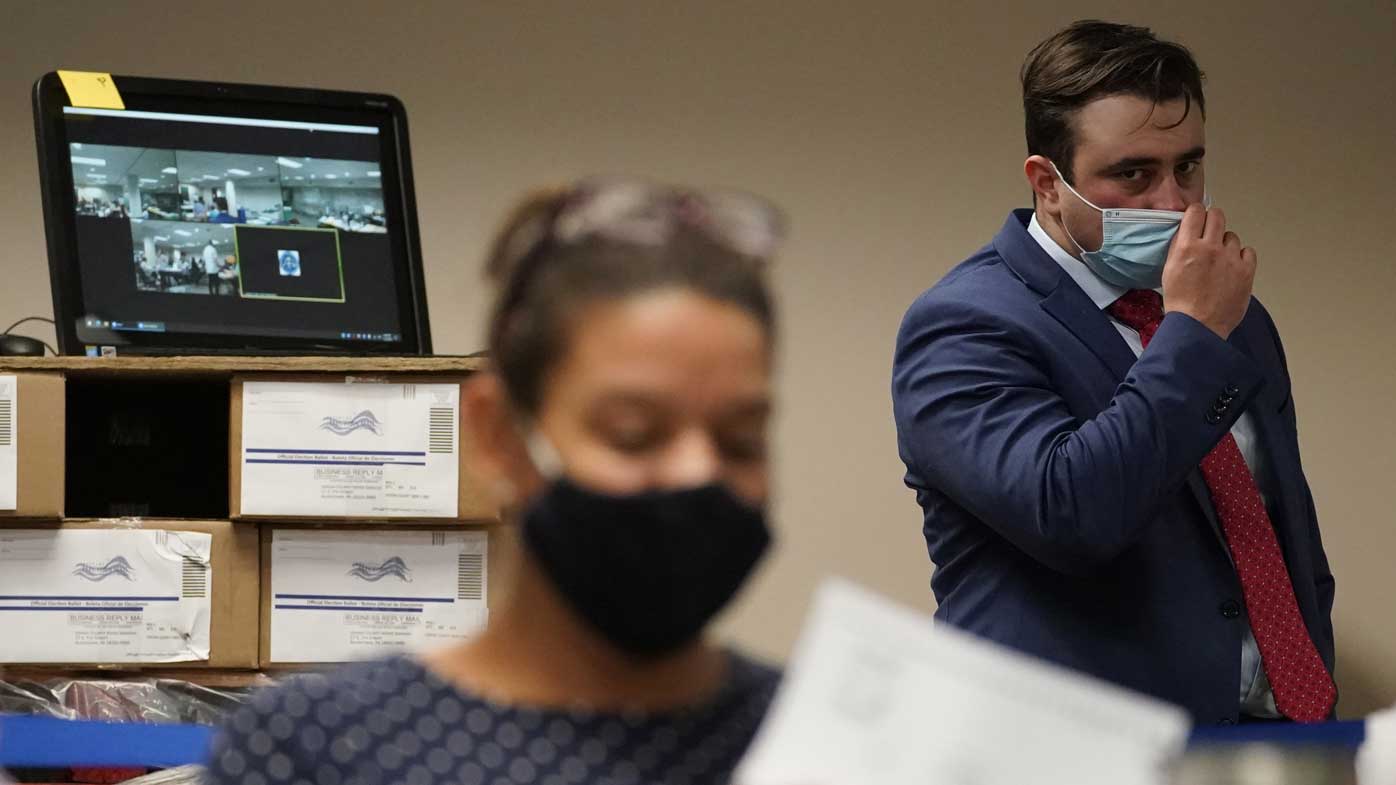 Only a few Republicans in Congress have acknowledged Mr Biden as the president-elect, even if they are actively discussing his nominees for cabinet offices.

Iowa senator Chuck Grassley made suggestions as to who Mr Biden should nominate for Agriculture Secretary, even if he did not concede Mr Trump had lost.

"I realise this might hurt their chances but if Biden becomes pres he should select an Iowan or Heidi Heitkamp or Collin Peterson to be Ag Secretary. They'd be able to get things done for IA/Midwest farmers even w Democratic House & Republican Senate," the 87-year-old senator tweeted.

Mr Trump's refusal to concede defeat is providing his fellow Republicans with a headache in two Senate run-off elections scheduled for the start of next month.

READ:  Jess Matavao Hesitated Being On Amazing Race Australia Due To Racism And Body Image 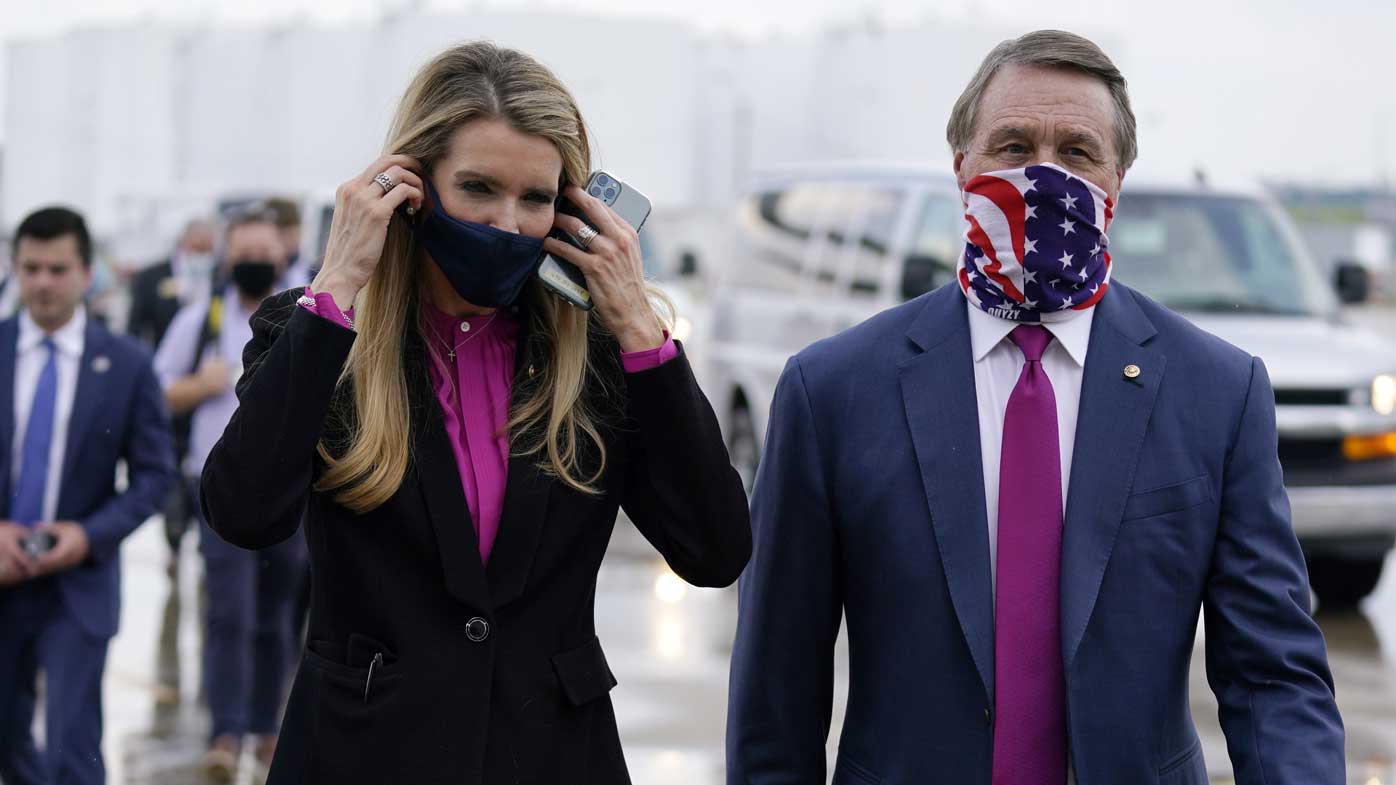 At a rally in Georgia, former Trump lawyers Sidney Powell and Lin Wood told conservatives to sit out the elections.

"Why would you go back and vote in another rigged election?" Mr Wood said.

"I would encourage all Georgians to make it known that you will not vote at all unless your vote is secure," Ms Powell said.

The results in the run-offs will determine who controls the balance of power in the Senate. 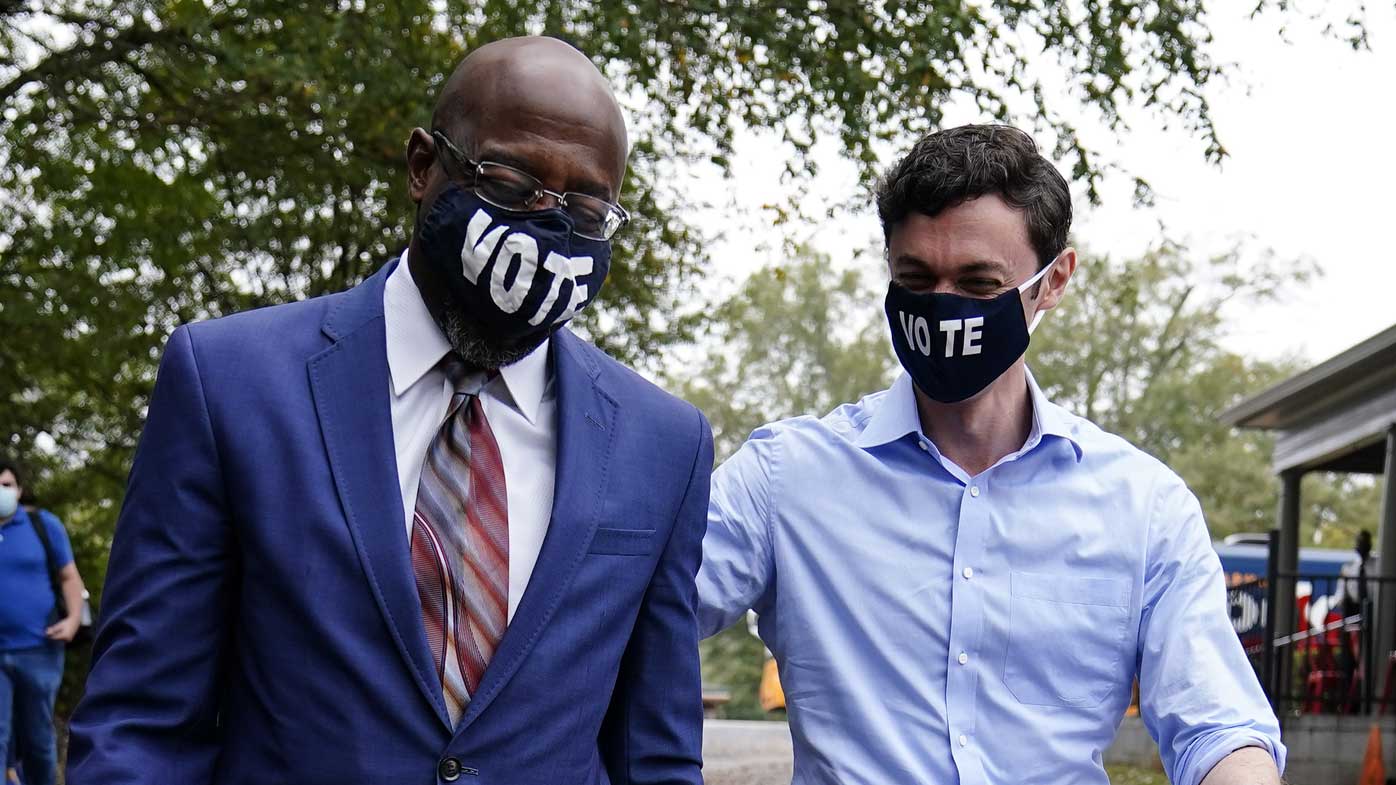