A central figure in the White House’s alleged Ukraine pressure campaign said President Donald Trump “knew exactly what was going on” despite his repeated denials of wrongdoing.

A central figure in the White House's alleged Ukraine pressure campaign said President Donald Trump "knew exactly what was going on" despite his repeated denials of wrongdoing.

Lev Parnas, an associate of the president's lawyer Rudy Giuliani, made the accusations on MSNBC hours ago.

"He was aware of all my movements. I wouldn't do anything without the consent of Rudy Giuliani, or the President," Parnas said.

"I have no intent, I have no reason, to speak to any of these officials." 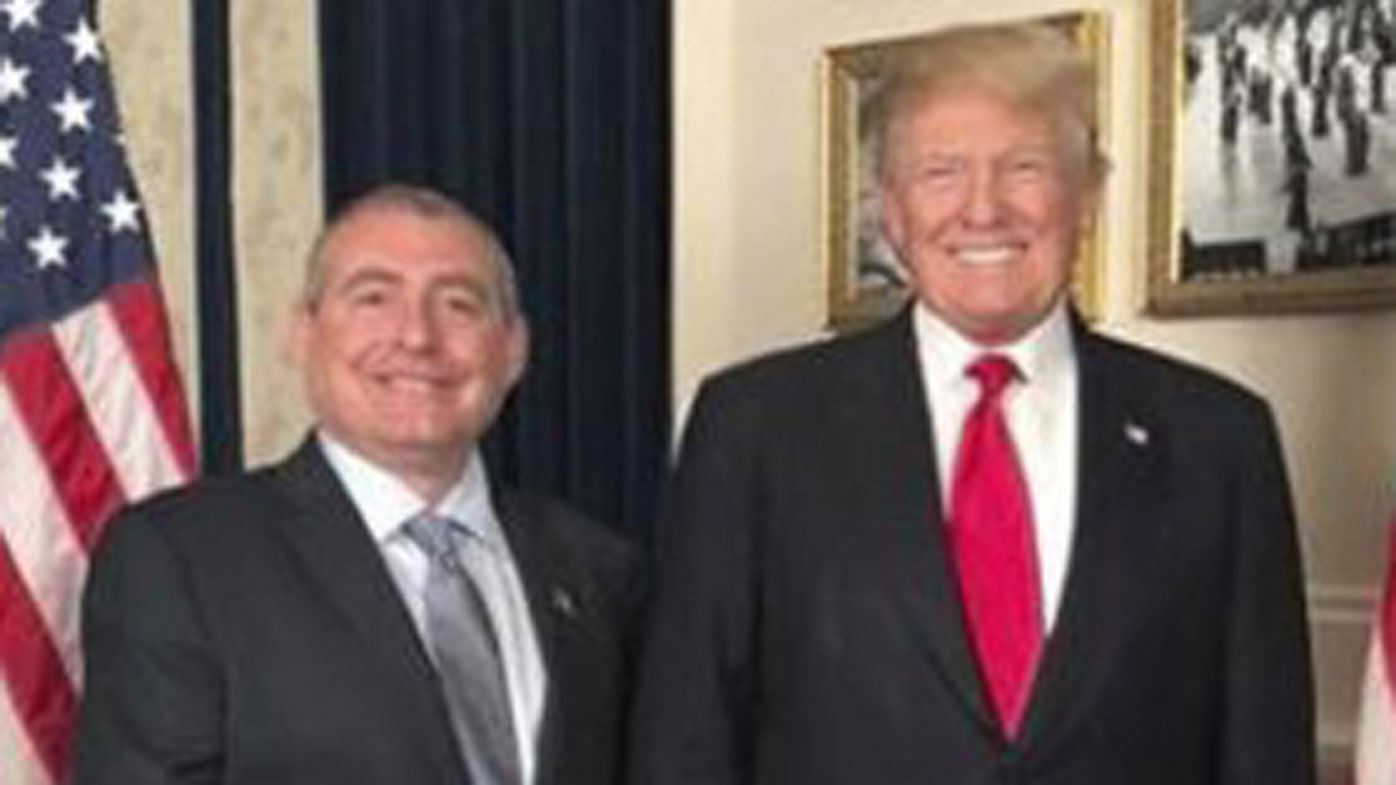 Parnas asserted he was the one "on the ground" doing Trump and Giuliani's work, "and that's the secret that they're trying to keep."

"Why would President Zelensky's inner circle, or Minister Avakov, or all these people, or President Poroshenko, meet with me? Who am I? They were told to meet with me," he said.

The comments, which represent Parnas' most forceful implication of Trump yet, come against the backdrop of an approaching Senate impeachment trial after the House on Wednesday formally presented two articles of impeachment to the chamber. 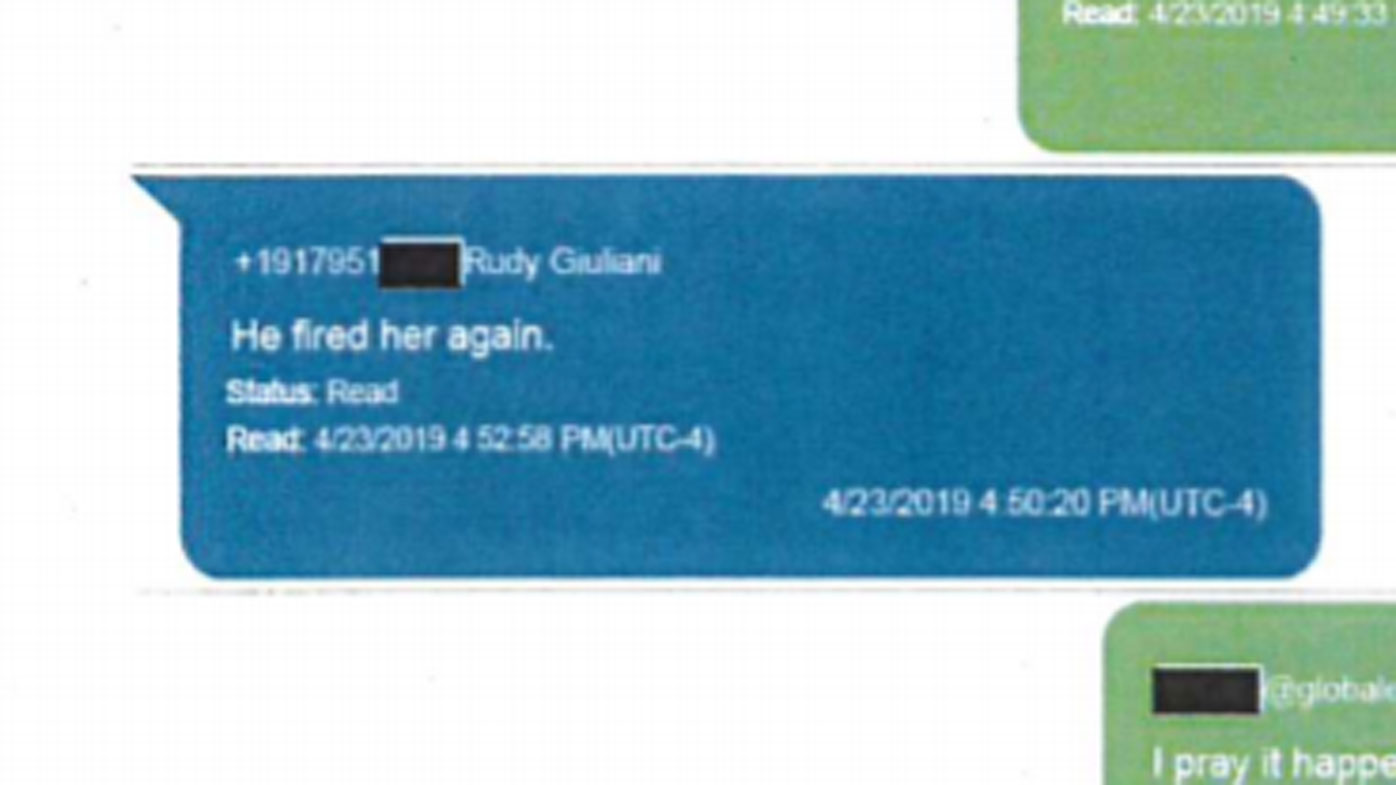 Democrats allege Trump abused his office by directing a pressure campaign for Ukraine to announce an investigation into former Vice President Joe Biden in exchange for US$400 million in US security aid and a White House meeting.

Trump, Democrats say, then stonewalled congressional investigators to cover up the misconduct.

The President has denied all wrongdoing and has repeatedly sought to distance himself from Parnas and his business partner Igor Fruman after they were charged with funnelling foreign money into US elections and using a straw donor to obscure the true source of political donations. 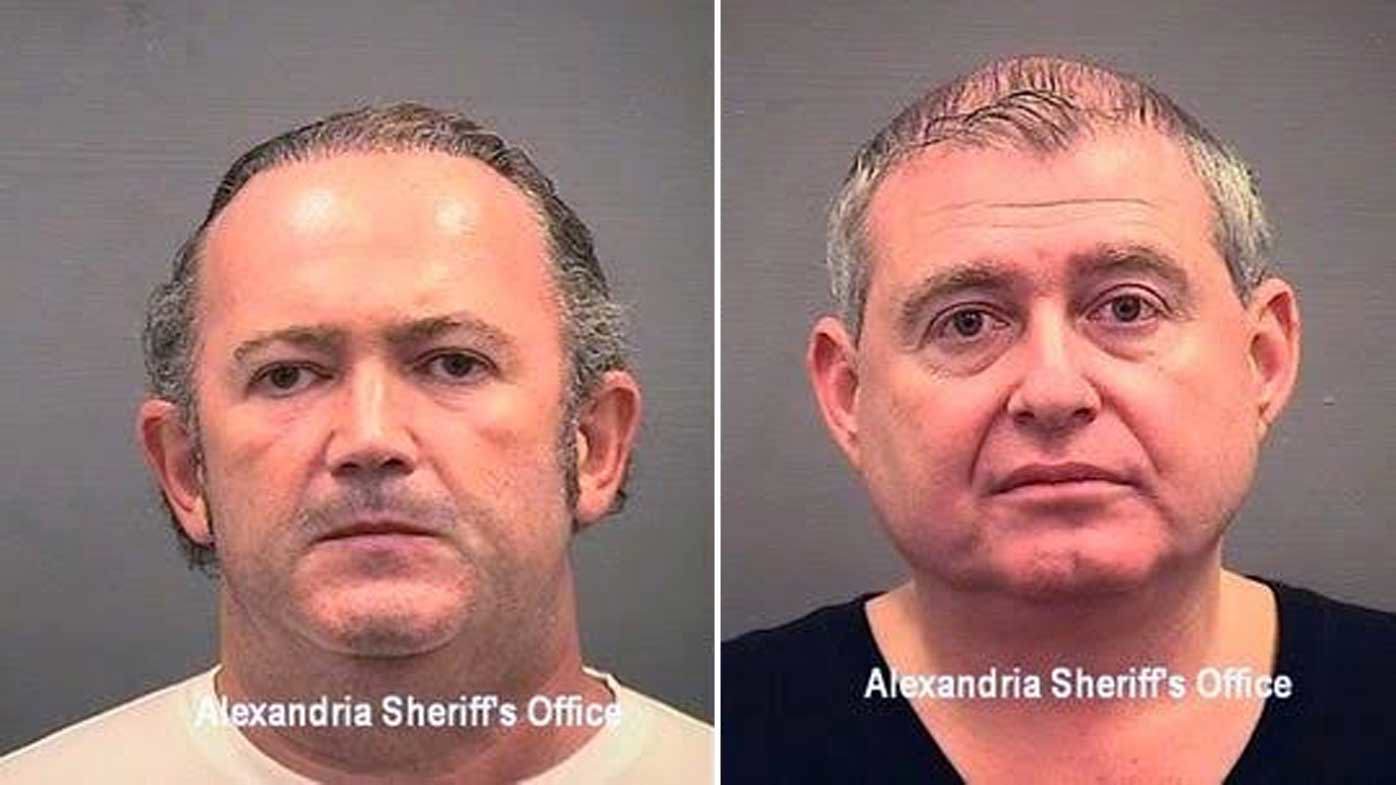 They have pleaded not guilty to the charges.

"I don't know them," Trump told reporters after they were arrested.

Yet on at least seven occasions, Trump has posed for photos with either Fruman or Parnas, and CNN previously reported that Fruman and Parnas had a private meeting with the President and Giuliani during a White House party in December 2018, according to two acquaintances in whom Parnas confided right after the meeting. 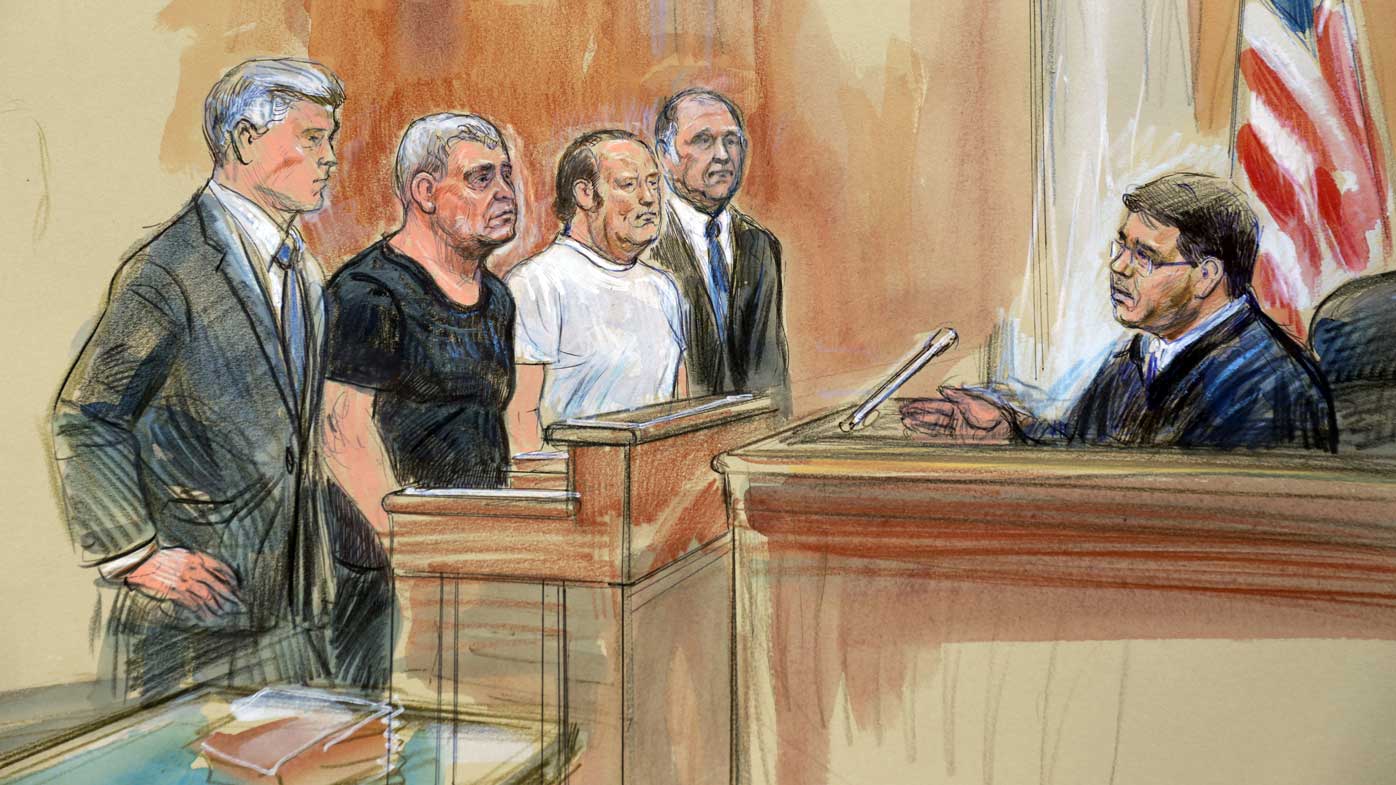 During the meeting, Parnas said that "the big guy," as he sometimes referred to Trump in conversation, talked about tasking him and Fruman with what Parnas described as "a secret mission" to pressure the Ukrainian government to investigate Biden, the two confidants said.

In the days immediately following the meeting, Parnas insinuated to the two people he confided in that he clearly believed he'd been given a special assignment by the President; like some sort of "James Bond mission," according to one of the people. 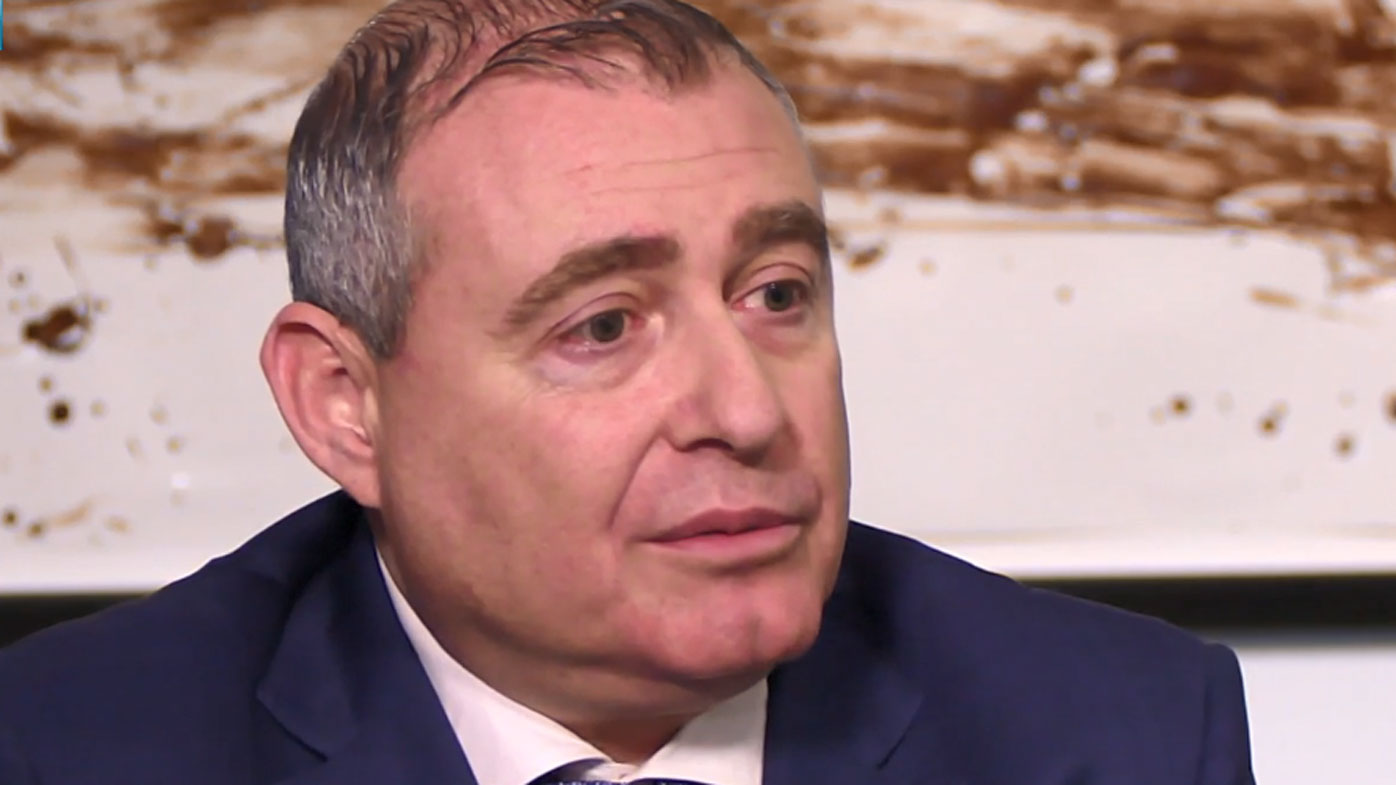