Lawyers for US President Donald Trump filed an emergency request for a federal appeals court to put a subpoena for his financial documents and tax returns on hold until the higher court can weigh in on the matter.

Lawyers for US President Donald Trump filed an emergency request Friday (Saturday morning AEST) for a federal appeals court to put a subpoena for his financial documents and tax returns on hold until the higher court can weigh in on the matter.

The filing immediately followed a ruling by US District Judge Victor Marrero, who denied Trump's request to put his decision dismissing the lawsuit on hold to allow the President's legal team time to appeal.

Trump's lawyers told the 2nd US Circuit Court of Appeals that without a stay it would result in "quintessential irreparable harm" by allowing the subpoena for the records to go ahead. 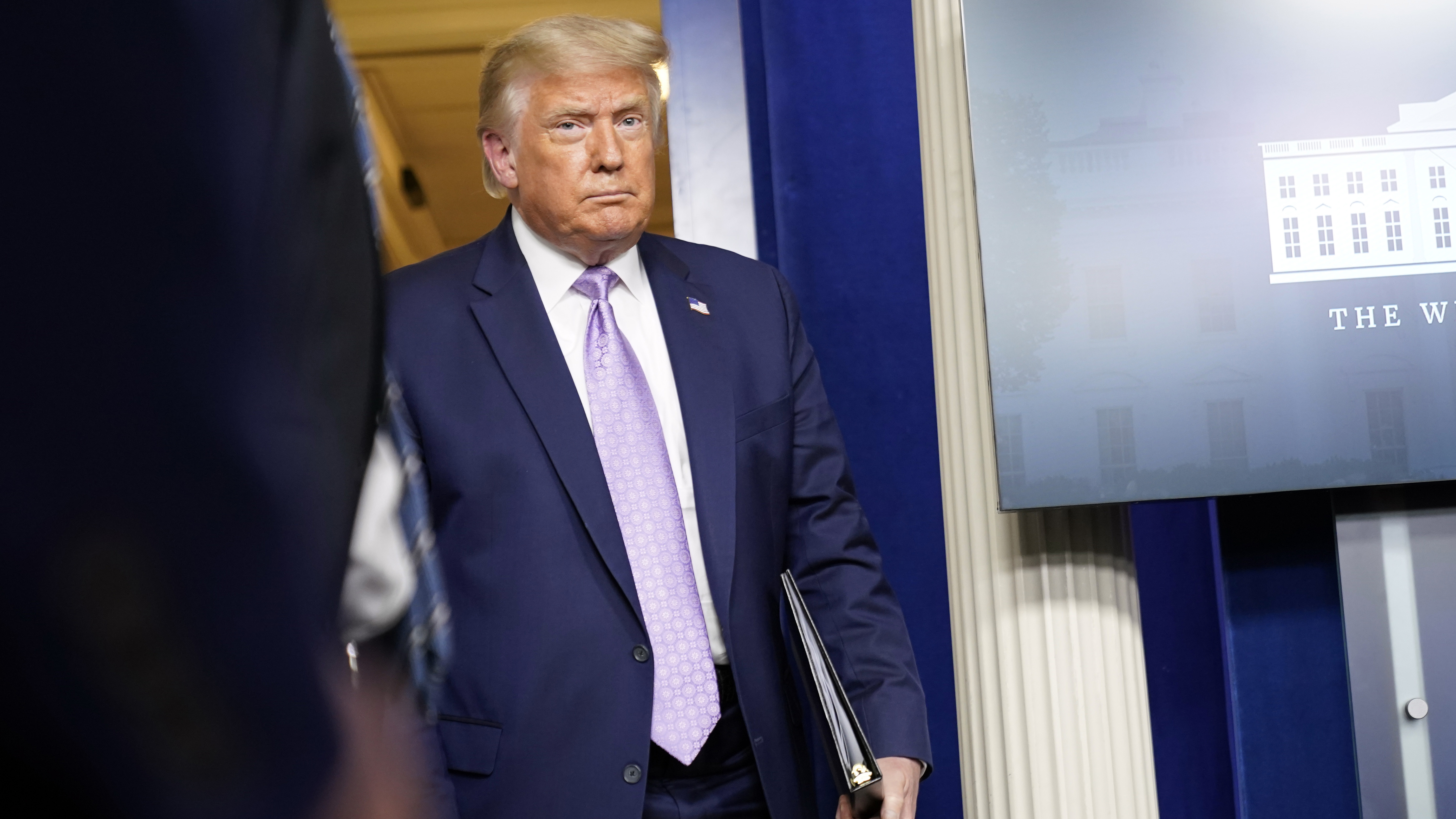 As part of an agreement between the President's lawyers and the Manhattan district attorney's office, the subpoena would not be enforced until seven calendar days from Marrero's decision.

Trump's emergency action is the latest effort to block a subpoena for eight years of personal and business records and tax returns. 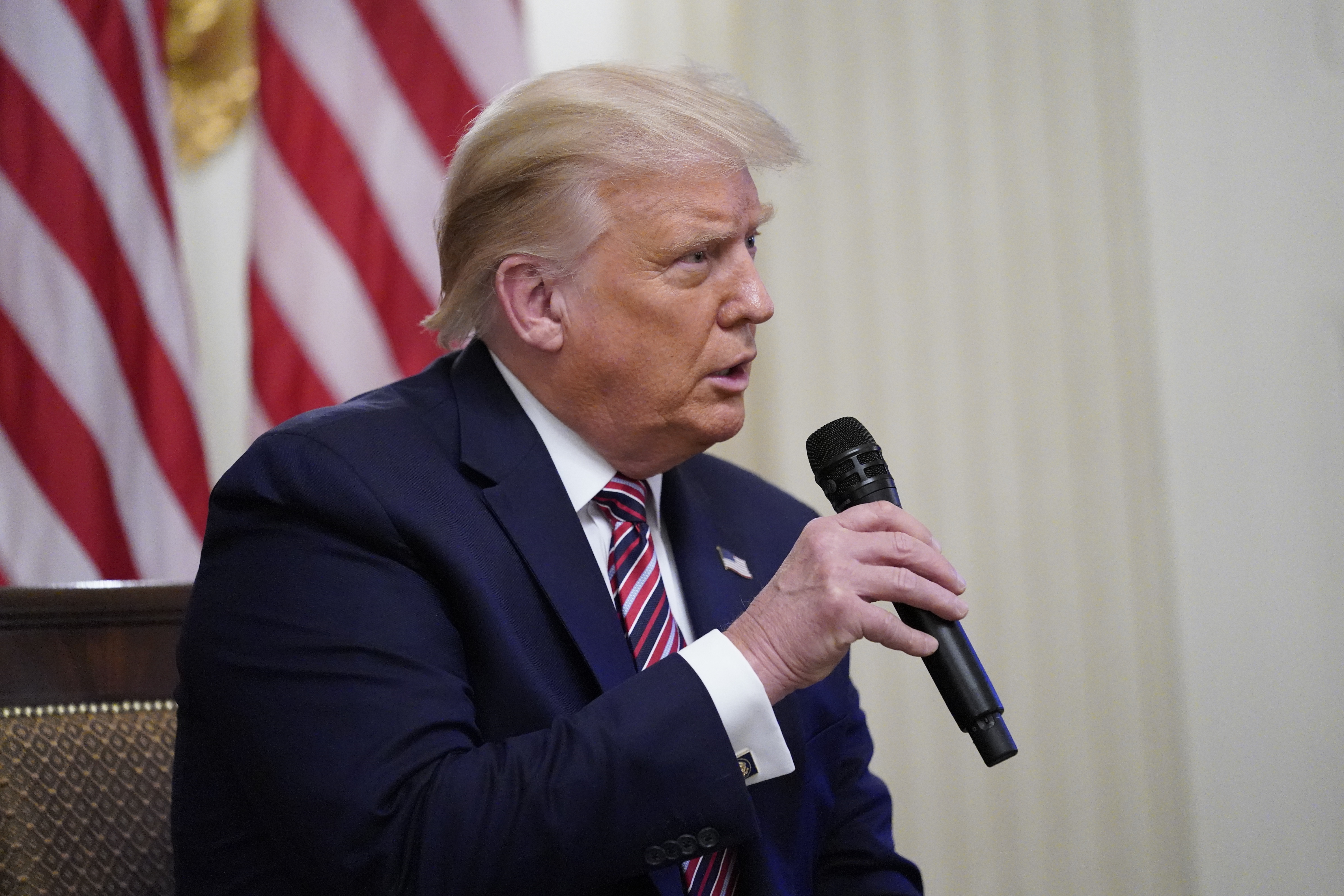 Manhattan District Attorney Cyrus Vance's office has been examining whether Trump or the Trump Organisation violated state laws in connection with hush money payments made to women alleging affairs with Trump. The investigation has also looked into whether business records filed with the state were falsified and if any tax laws were violated, CNN has reported.

Thursday Marrero ruled that the subpoena to Trump's long-time accountant Mazars USA was valid and New York prosecutors could have access to Trump's accounting records for a criminal investigation. Trump immediately moved to have the decision stayed while he appealed.

READ:  Does COVID-19 Really Cause Erectile Dysfunction? Here's What To Know. 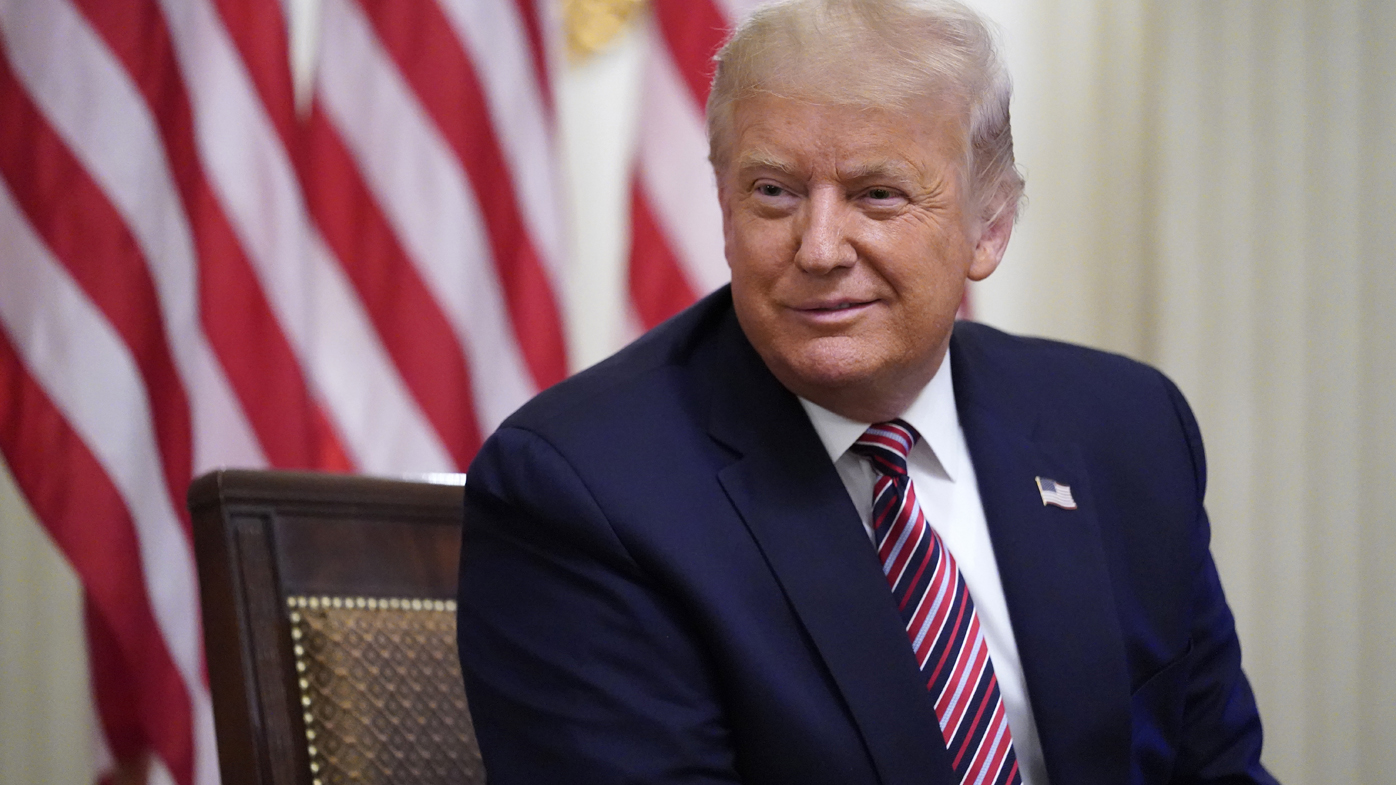 "The Court is not persuaded that appellate review would be successful in any event. This argument cannot suffice to show irreparable harm," Marrero wrote in denying Trump's motion.

Trump had sued Vance to stop the grand jury subpoena of his longtime accounting firm Mazars USA for years of his records.

The subpoena asked for records from Mazars related to Trump, the Trump Organisation, his foundation and several related subsidiaries.

The requested documents, court records said, pertain not just to business in New York, but also in other states like Florida and California and countries including Turkey, Dubai, Canada and Indonesia.