The US Senate may not have had the votes to convict Donald Trump, but the former president is far from out of the woods in the wake of his actions in the wake of the election.

The US Senate may not have had the votes to convict Donald Trump, but the former president is far from out of the woods in the wake of his actions following his election loss.

Mr Trump is now under criminal investigation in two different jurisdictions on matters related to his impeachment, and may face a third.

The Washington DC attorney-general's office is now considering whether Mr Trump broke district law for his role in the Capitol riots. 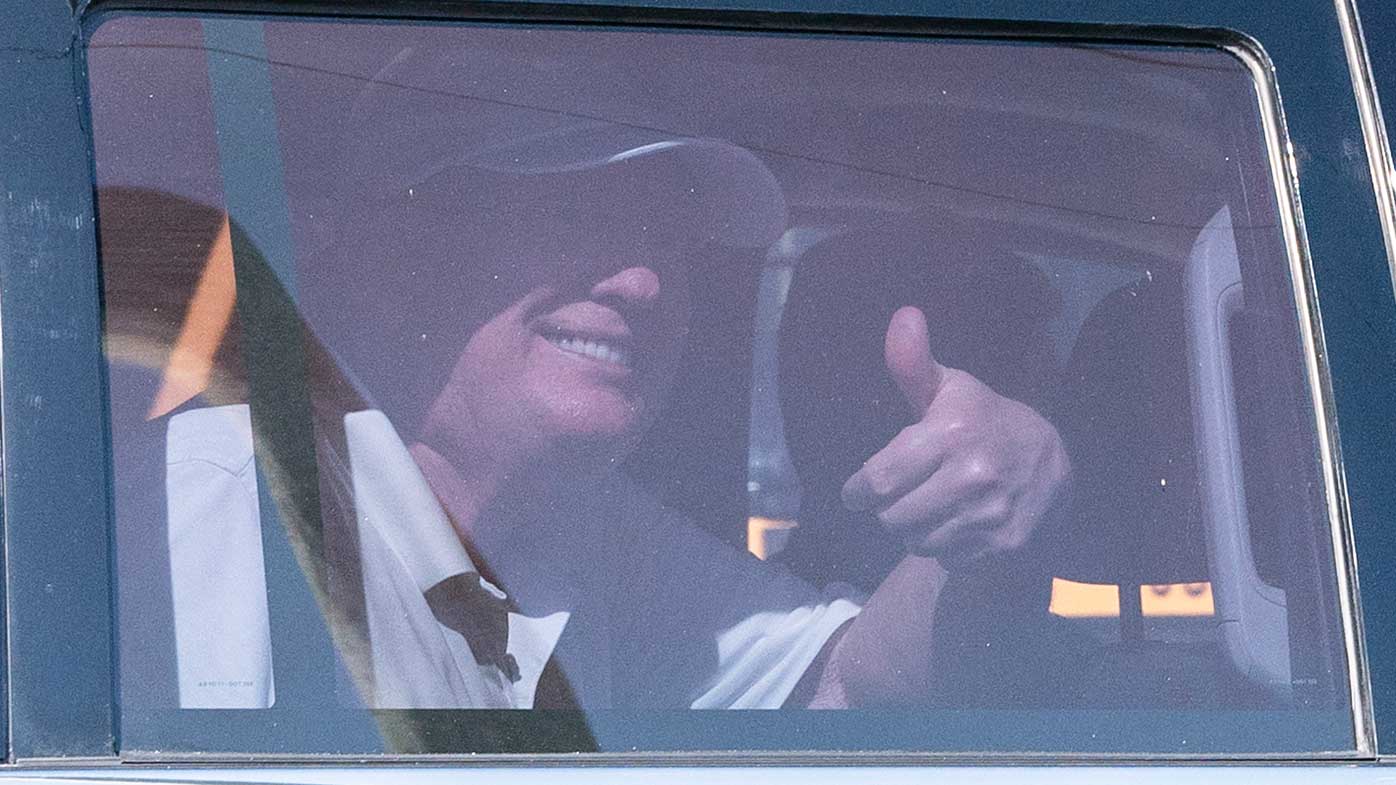 Under a District of Columbia law, it is illegal for somebody "to incite or provoke violence where there is a likelihood that such violence will ensue".

The misdemeanour carries a maximum of six months in jail.

District prosecutors are now deciding whether Mr Trump's actions in the lead-up to the insurrection at the Capitol on January 6 meet that burden.

But the DC attorney-general's powers are limited by what can be charged under local law. For Mr Trump to face serious felony charges over the riots, the feds need to get involved. 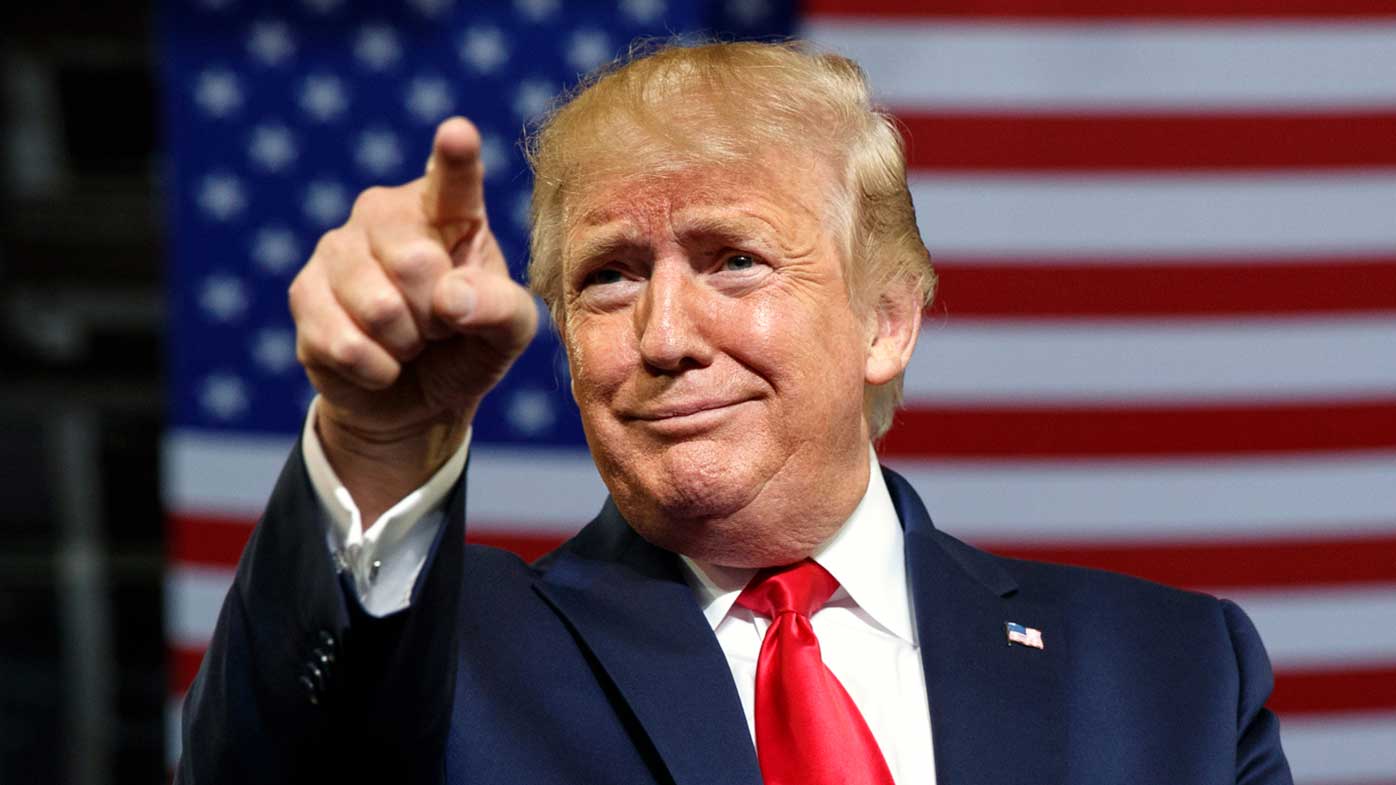 The federal attorney-general has yet to be confirmed, nor have any major positions in the Justice Department.

And in line with presidential protocol, Mr Biden sacked nearly all of the US Attorneys, the top federal prosecutors, as he took office.

That includes the US Attorney for Washington DC, which is the office which would be tasked with prosecuting Mr Trump over the Capitol riots, if they pursue charges.

But Mr Trump is potentially in bigger trouble in the state of Georgia, over a phone call he made to that state's top election official. 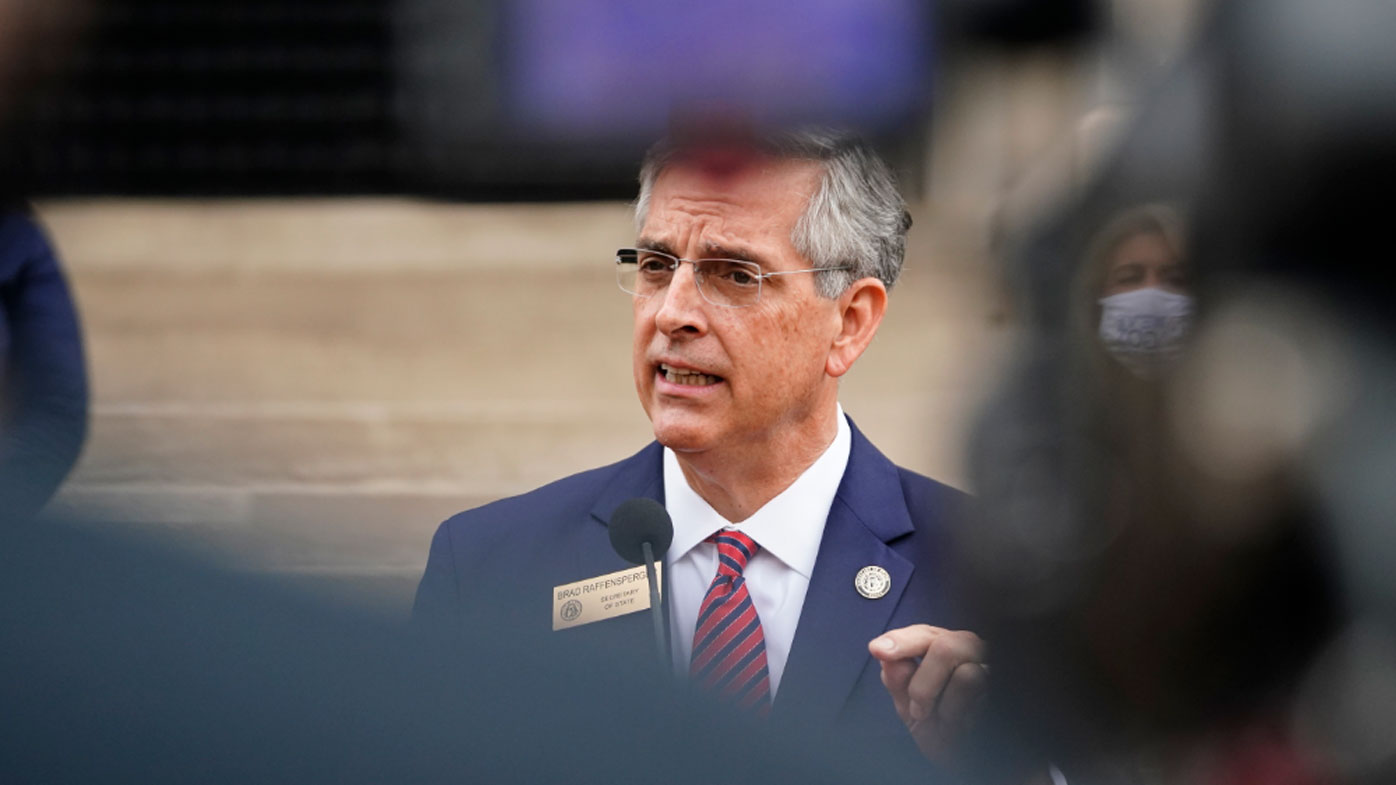 The conversation was surreptitiously recorded by Mr Raffensperger's office and then released to the media.

The District Attorney of Fulton County, Fani Willis, where Mr Raffensperger took the call, has initiated a criminal investigation over the phone call. 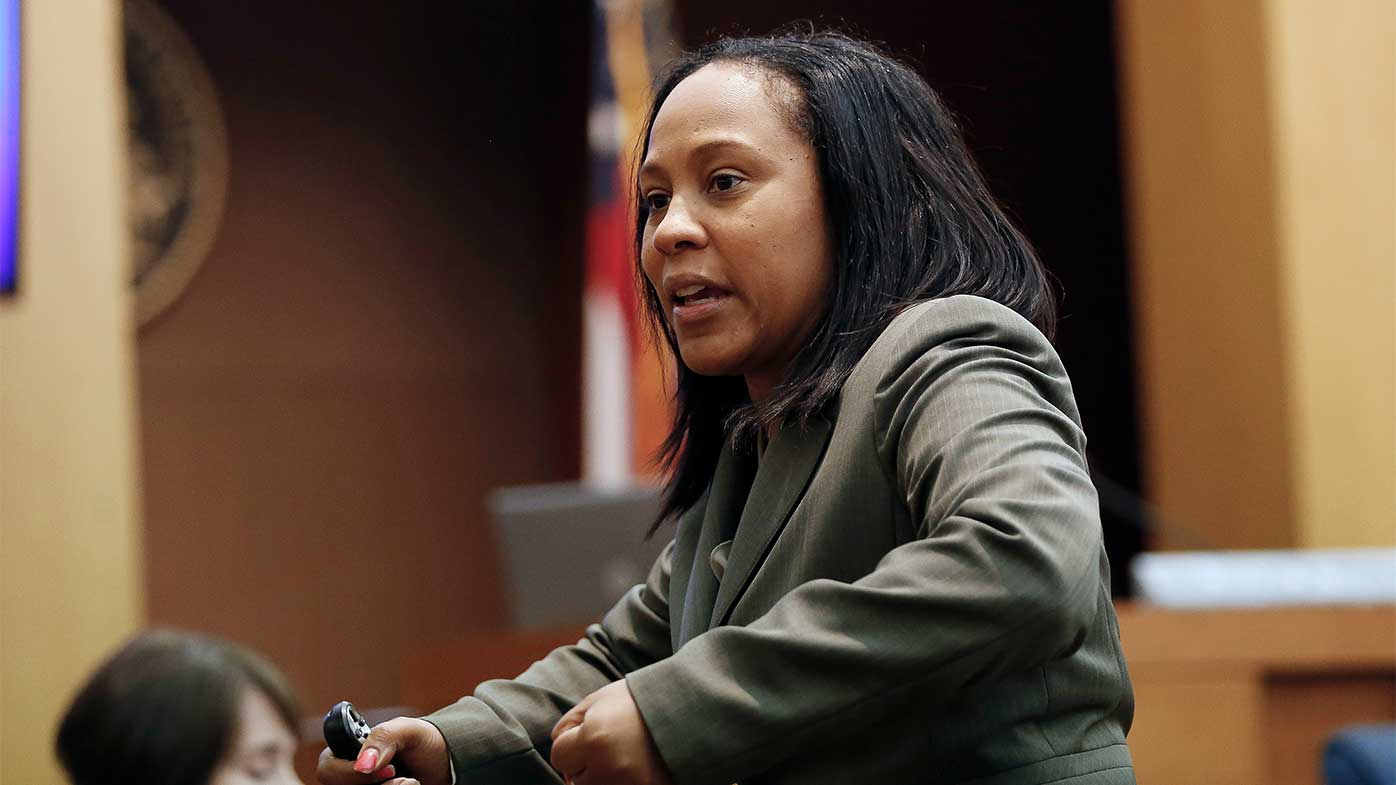 Last week Ms Willis has sent letters to state government officials, including Mr Raffensperger and Governor Brian Kemp notifying them to preserve all documents related to the administration of the election.

Mr Raffensperger, who like Mr Trump is a Republican, said he would cooperate with the investigation.

"This letter is notice that the Fulton County District Attorney has opened an investigation into attempts to influence the administration of the 2020 Georgia General Election," the letter from Ms Willis to Mr Kemp read.

"This investigation includes , but is not limited to, potential violations of Georgia law prohibiting the solicitation of election fraud, the making of false statements to state and local governmental bodies, conspiracy, racketeering, violation of oath of office and any involvement in violence or threats related to the election's administration."

While an impeachment conviction fell short in the Senate over the weekend, a criminal trial would not be judged by politicians but private citizens.

Whether an impartial jury could be found for the trial of America's most famous and most divisive man is another matter altogether.