It's an age-old trick for world leaders to share a bit of local knowledge on overseas visits to endear themselves to the country.

But Donald Trump's tongue-twisting attempt to pander to cricket-mad Indians has raised a few eyebrows among the game's fans.

The US president was greeted by a packed 110,000-capacity Motera Stadium in Ahmedabad as he kicked off his first official visit to India yesterday. 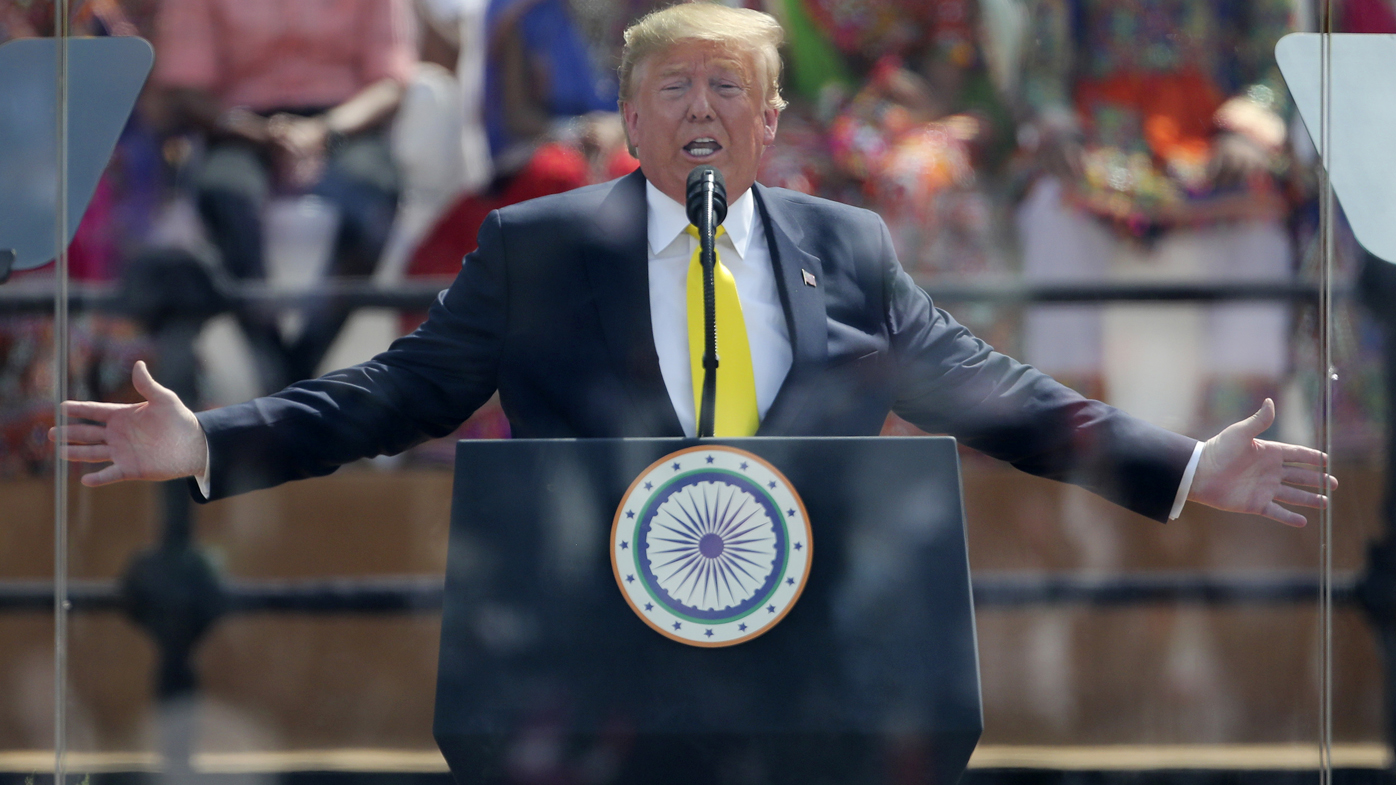 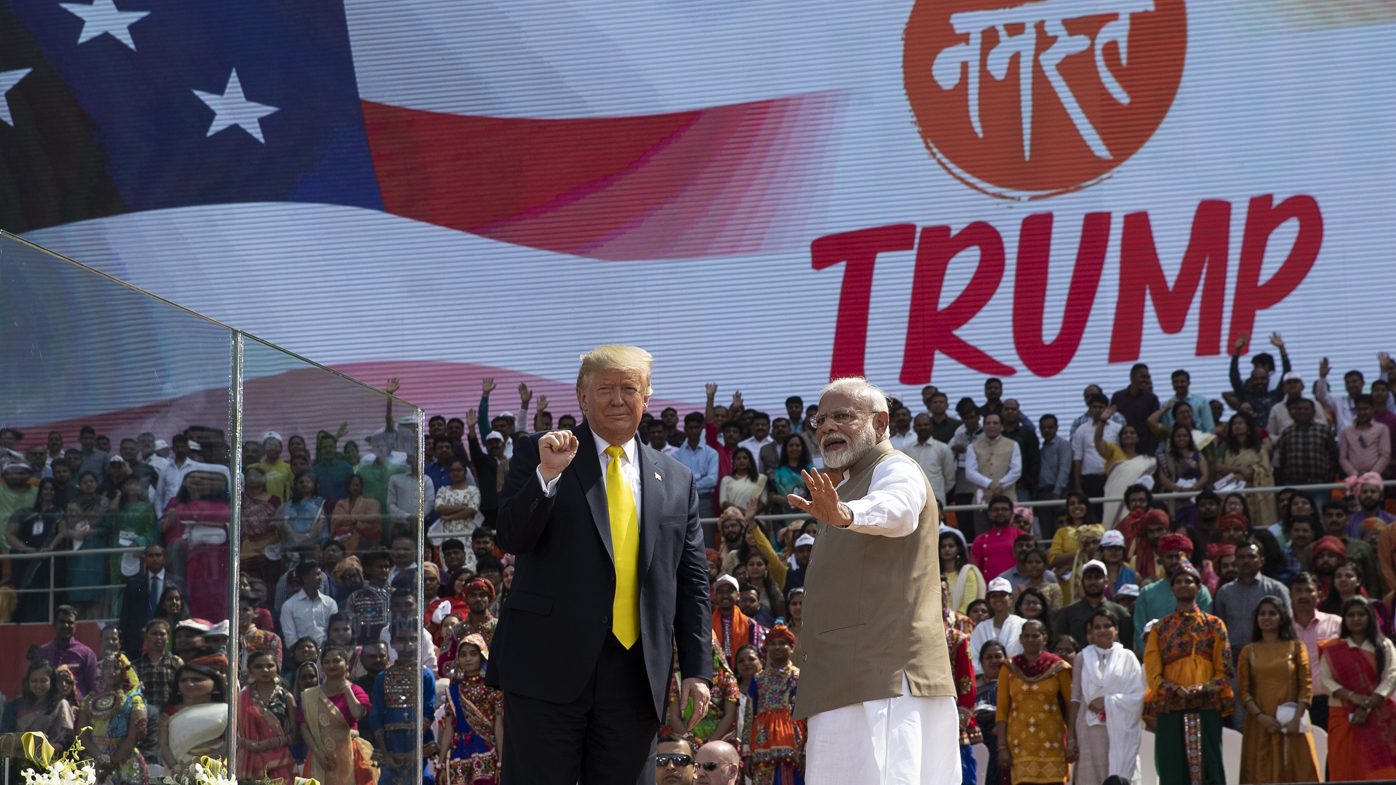 Mr Trump, himself an entertainment star in years gone by, praised the Bollywood movie industry before singling out two of India's most beloved icons: Sachin Tendulkar and Virat Kohli.

"This is a country where your people cheer on some of the world's great crickets players from 'Soo-chin Tendul-kerr' to 'Virot Ko-lee,'" he said, with emphasis on all the wrong syllables.

Tendulkar is akin to a god in India and is the highest run-scorer in the history Test and ODI cricket.

Current captain and superstar batsman Virat Kohli, meanwhile, is a brand unto himself with his millions in endorsements rivalled only by his relentless appetite for runs. 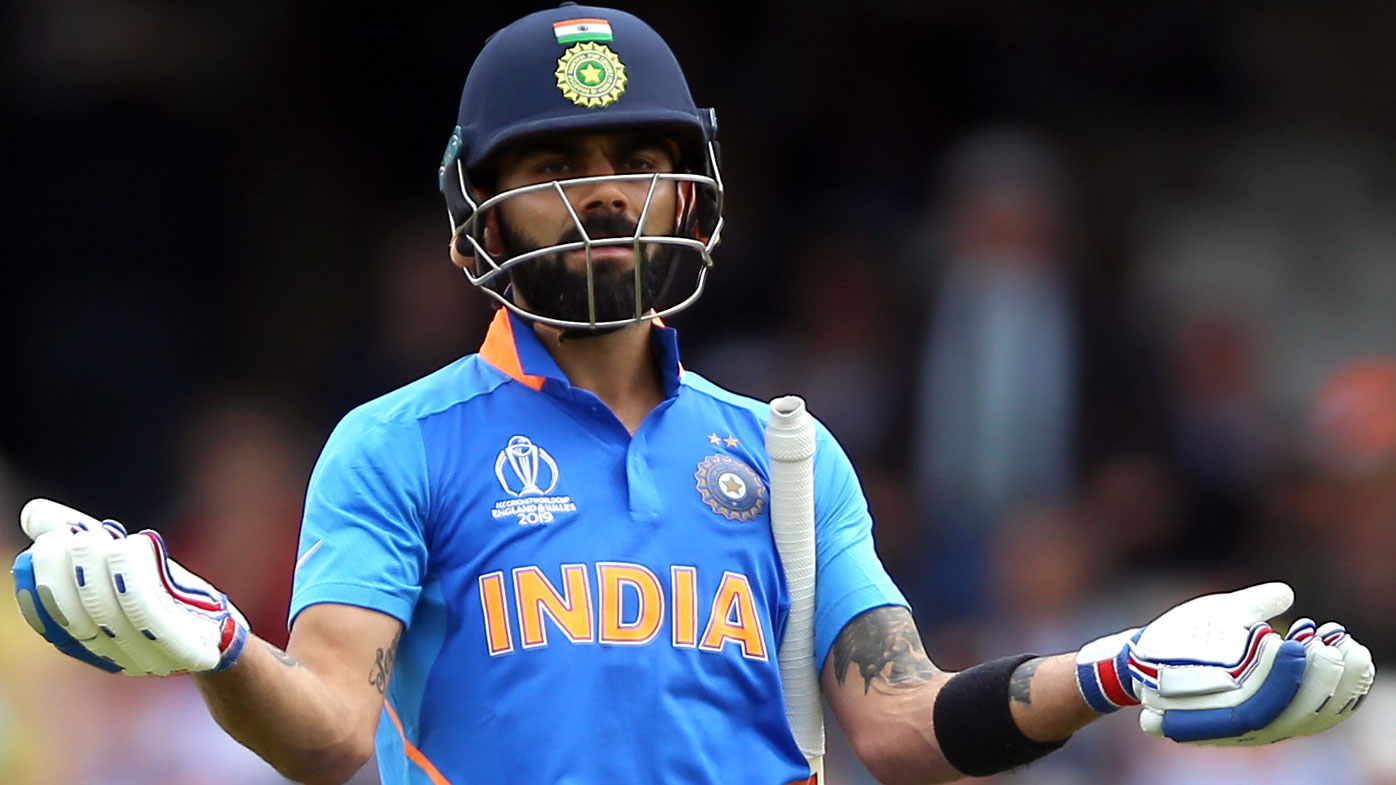 The stadium didn't seem to mind and roared in approval but the reaction on social media was more mixed.

It's not the first time Mr Trump's pronunciations have raised eyebrows.

In a speech to African leaders at the United Nations in 2017, he referred to Namibia as "Nambia" – twice.

And intelligence officials told Politico in 2018 Mr Trump referred to the nations of Nepal and Bhutan as "Nipple" and "Button" in a high-level briefing, before claiming both were part of India.

India was also the setting for Justin Trudeau's disastrous 2018 trip, where the Canadian PM's itinerary and cringeworthy photoshoots were described as a "fiasco" and "disaster" by a former Indian high commissioner to Canada. 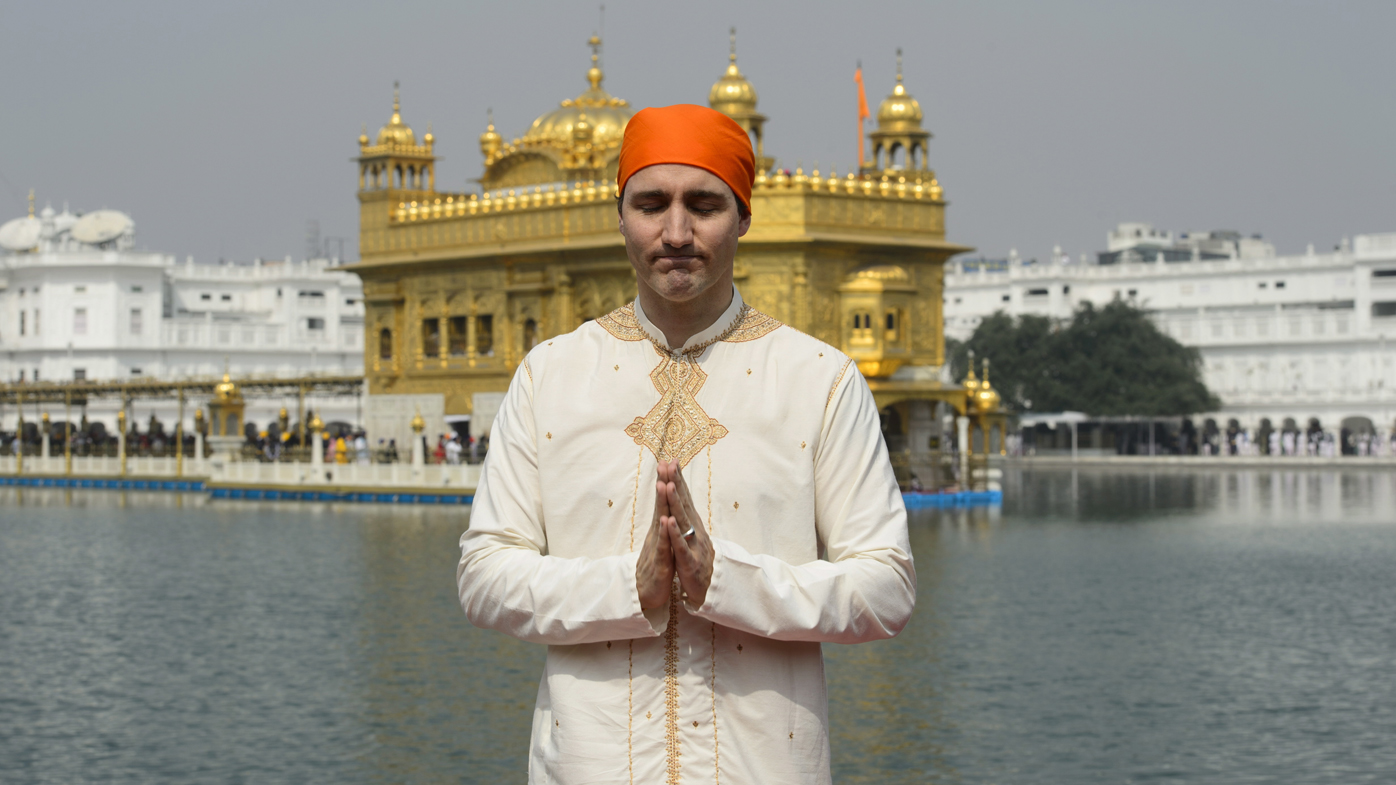