The Trump administration is seeking a big boost to NASA’s annual funding in order to fulfil its mission to put a man and woman on the moon by 2024.

The Trump administration is seeking a big boost to NASA's annual funding in order to fulfil its mission to put a man and woman on the moon by 2024.

In its annual budget request released overnight, the White House asked Congress to allocate more than US$25 billion for NASA in the 2021 fiscal year, with US$12.4 billion earmarked specifically for the moon landing program.

That would be another significant increase to the space agency's financing, which has seen its annual budget climb from less than US$20 billion in 2017, the year President Donald Trump took office, to US$22.6 billion for the 2020 fiscal year, which ends on September 30. 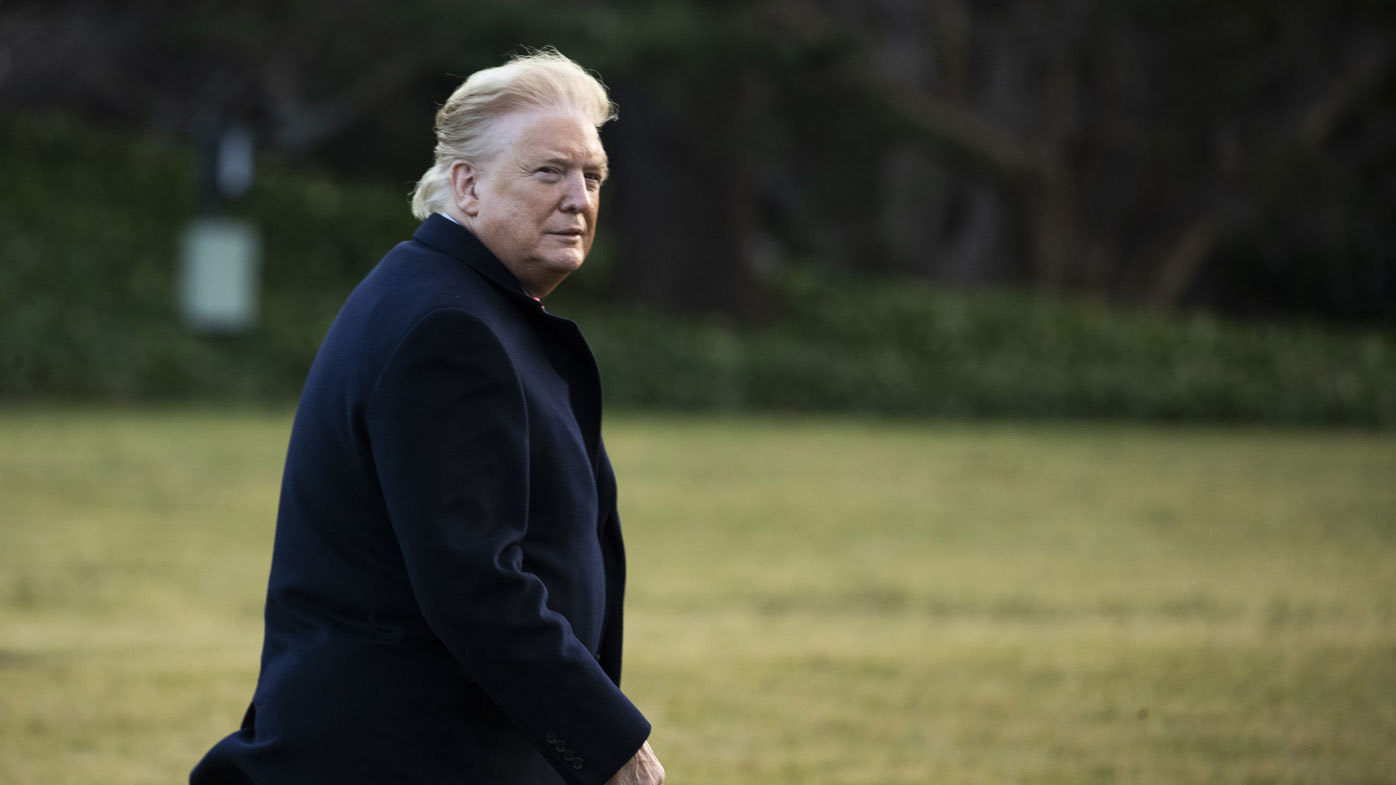 The document also maps out a series of future budget bumps for NASA that would raise its annual budget to US$26.3 billion in fiscal 2025.

There are no guarantees that Congress will comply with the administration's request. The White House's budget proposal is primarily a statement of its priorities, and lawmakers virtually never follow it. Congress has traditionally funded NASA at or above the levels requested by the White House.

Though, Congress has ignored specific requests, such as Trump's calls to cancel certain science programs, including NASA's WFIRST telescope. The space agency was allocated most, but not all, of the money it requested for its moon program, dubbed Artemis, in the spending bill lawmakers passed in mid-December. 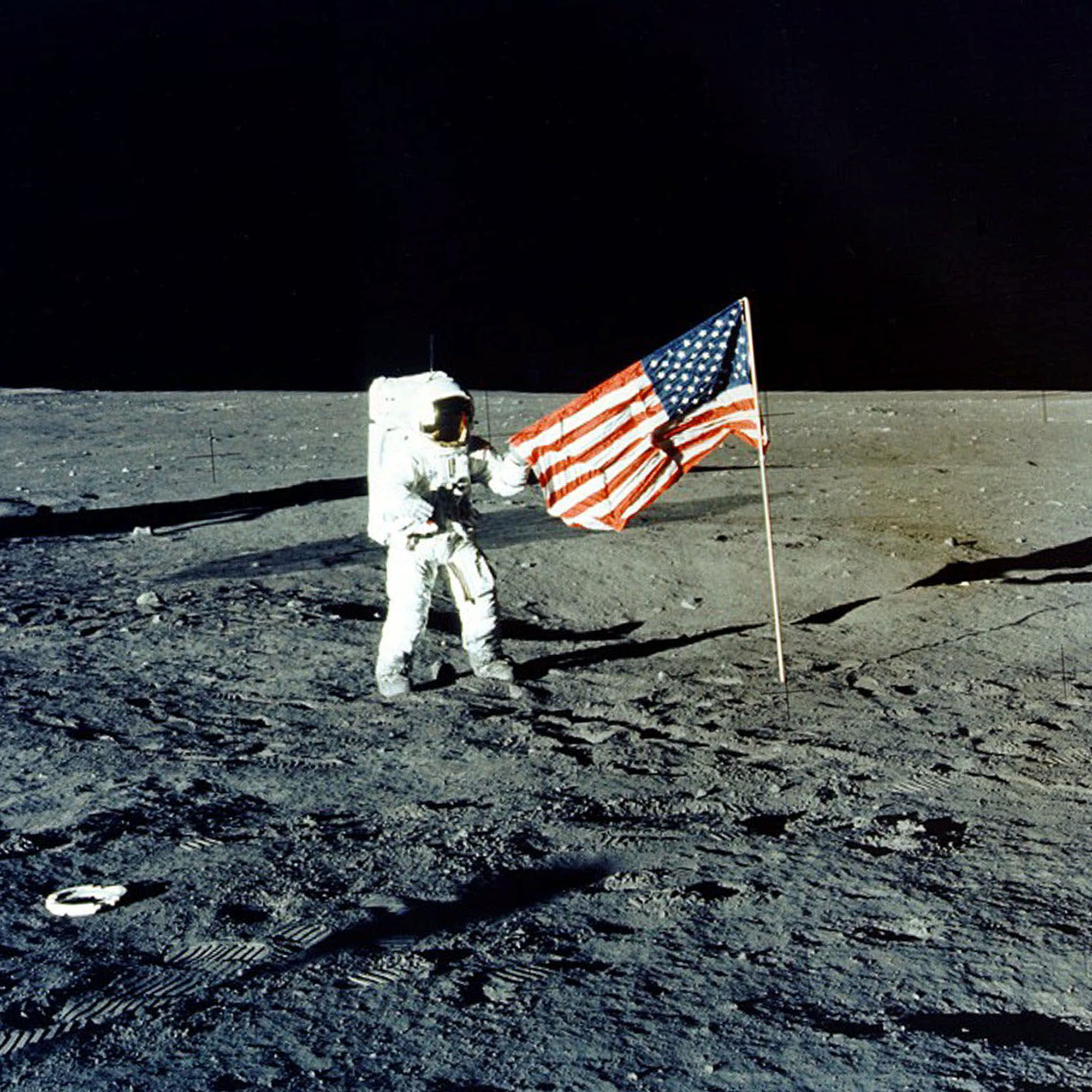 The White House's proposal gives lawmakers a more detailed look at how much money the Artemis program would cost and how the space agency plans to spend it. It asks that US$3.4 billion, for example, be set aside for developing a lunar Human Landing System, "the first directed funding for such a system since Apollo," according to the budget document.

READ:  What else is being decided at the US election

It also continues full funding and support for the Space Launch System, a massive rocket Boeing is building for NASA that has cost more than US$2 billion per year to develop. SLS has faced years of criticism for delays and cost overruns. But NASA contends the rocket is the only vehicle capable of fulfilling the space agency's ambitions for the moon.

The Artemis program also has its critics. 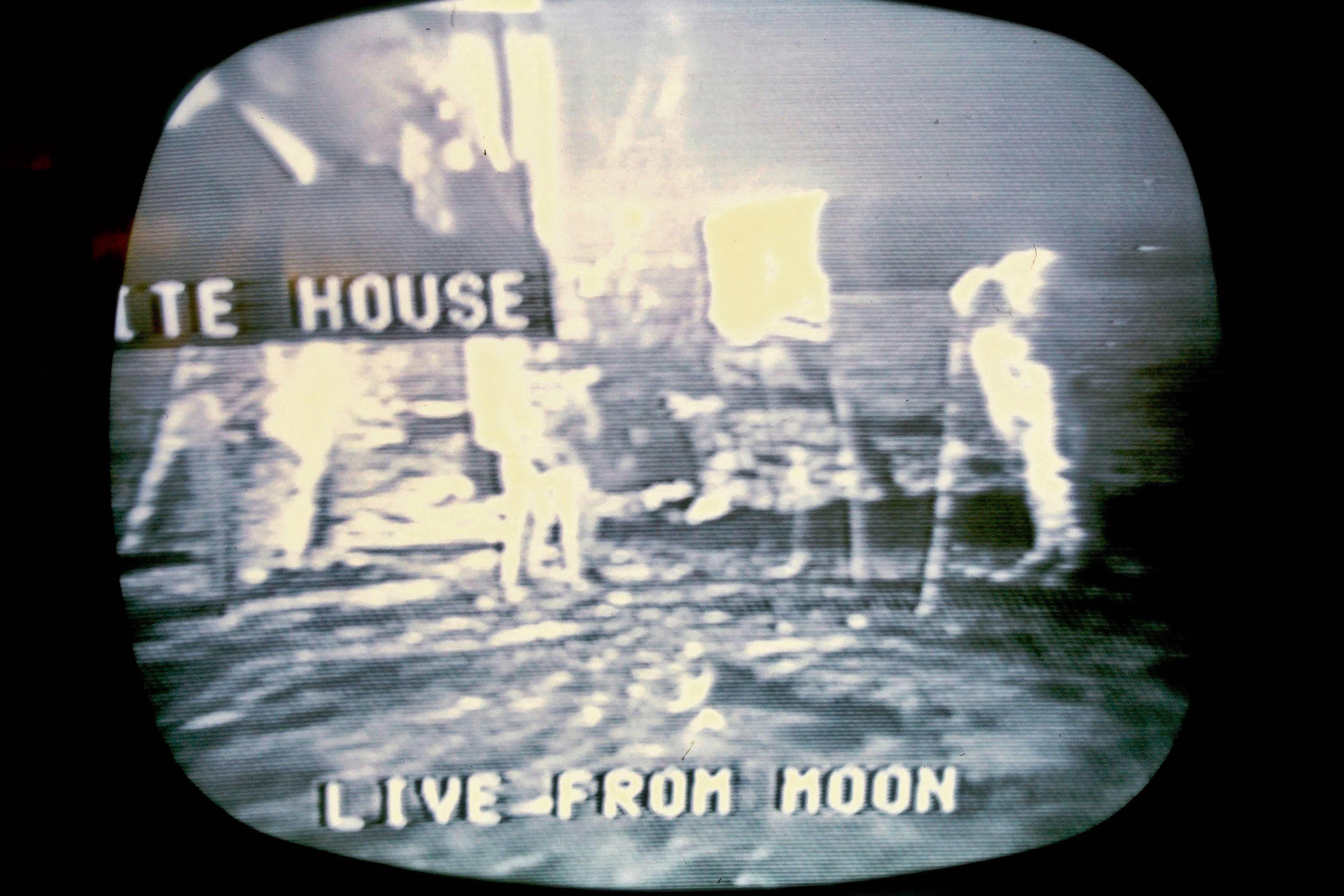 The space agency was already working toward a lunar landing in 2028 before Trump took office. Then, last March, Vice President Mike Pence made a stunning announcement: NASA was directed to significantly shorten that timeline and return American astronauts to the lunar surface within the next five years "by any means necessary."

NASA chief Jim Bridenstine has said the moon mission will serve as a stepping stone to the eventual exploration of Mars, promising NASA will gain the expertise and technological capabilities it will need for future missions deeper into the solar system. He's also pledged to keep costs in check by partnering extensively with the private sector. Companies including Elon Musk's SpaceX and Blue Origin, founded by Amazon billionaire Jeff Bezos, are already vying for contracts under the new Artemis Program.

Bridenstine, a former Republican congressman from Oklahoma, told CNN Business in an interview last year that he's worked hard to depoliticise the program. But many Democrats in Congress remain sceptical. 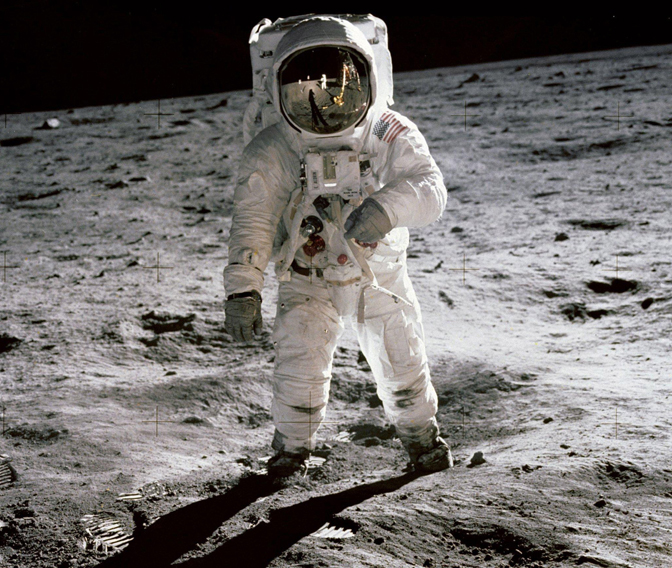 Last month, the House space subcommittee approved a NASA authorisation bill that stipulated the space agency should stick to its 2028 timeline for a moon landing, with an eye toward sending astronauts into Mars's orbit by 2033. It also rejected NASA's attempts to leave construction of the lunar lander up to the private sector.

Bridenstine responded in a blog post, saying he was "concerned" that the House's actions "imposes some significant constraints on our approach to lunar exploration."

President Trump has raised questions about his own support for the program. "For all of the money we are spending, NASA should NOT be talking about going to the Moon," the president wrote in a tweet last June, sending shockwaves through the space industry. "They should be focused on the much bigger things we are doing, including Mars (of which the Moon is a part)." 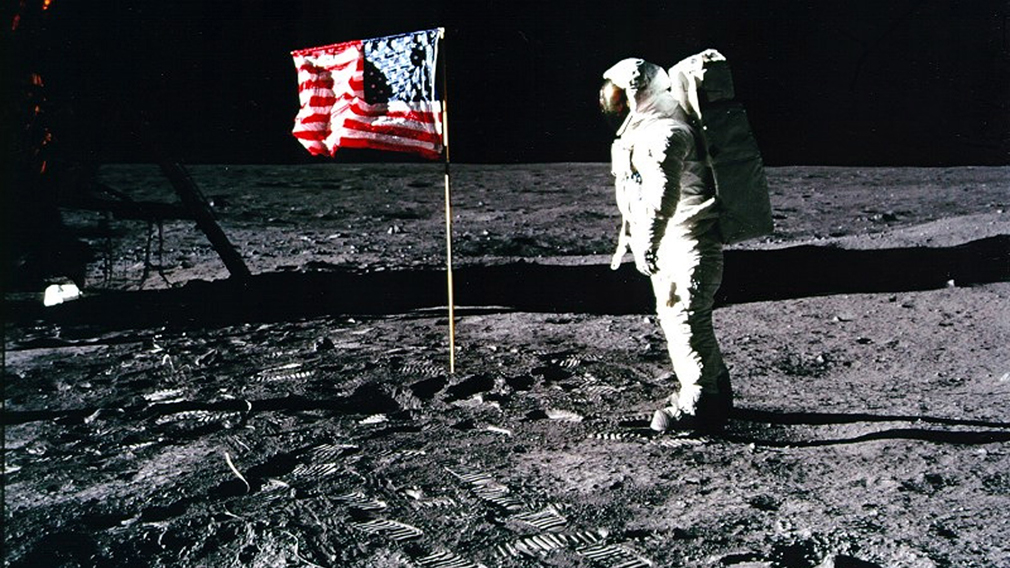 Bridenstine later clarified that the president intended to convey that Mars was NASA's ultimate priority, and the White House was fully supportive of the Artemis Program.

"If the president's support for NASA wasn't clear before, it should be obvious now," he said. 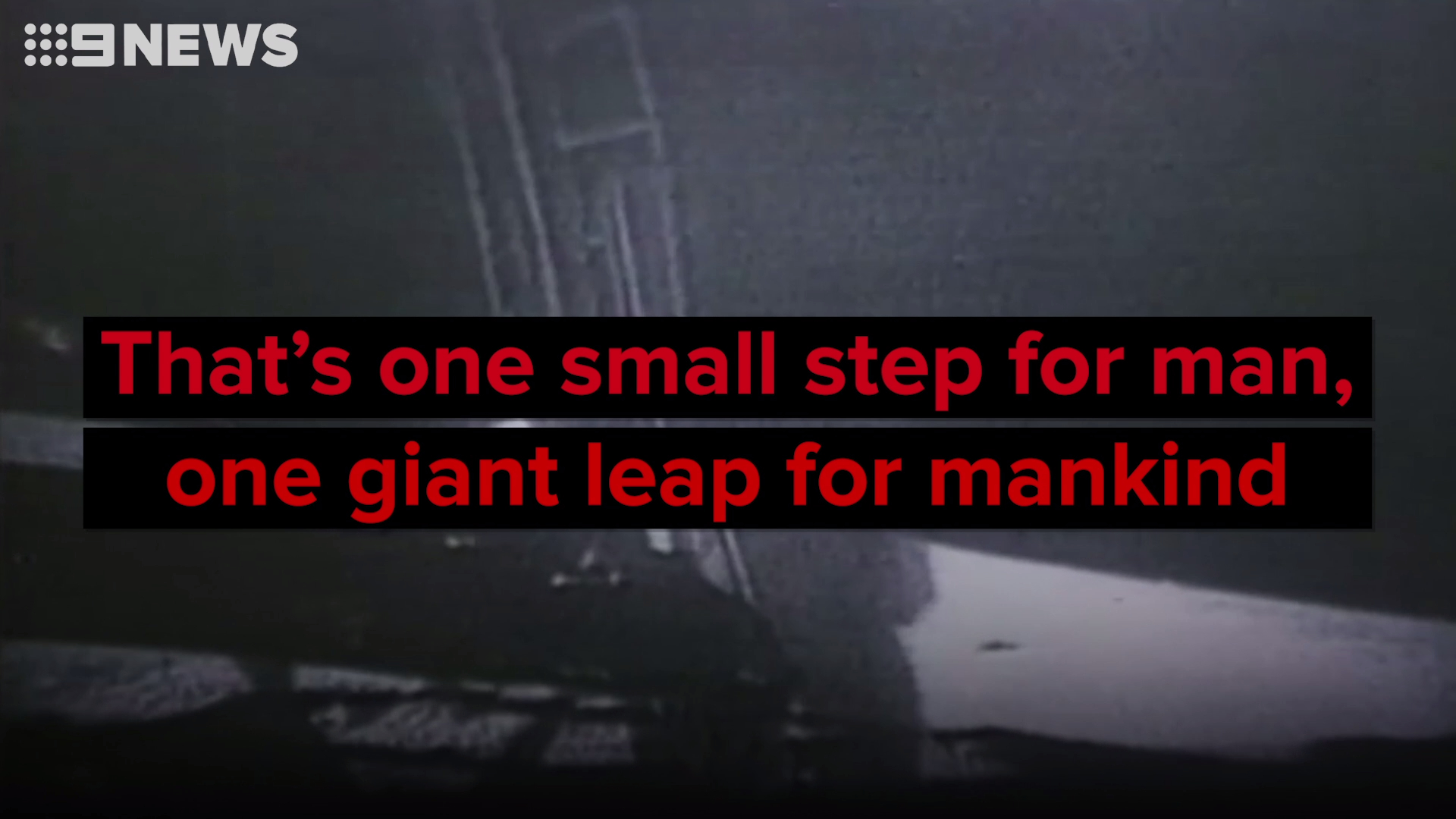