Donald Trump has insisted he "easily wins" the US election as he accused ballots cast against him as being "illegal" in an address from the White House.

There is no evidence to substantiate any claims of corruption or fraud being carried out during the election process. 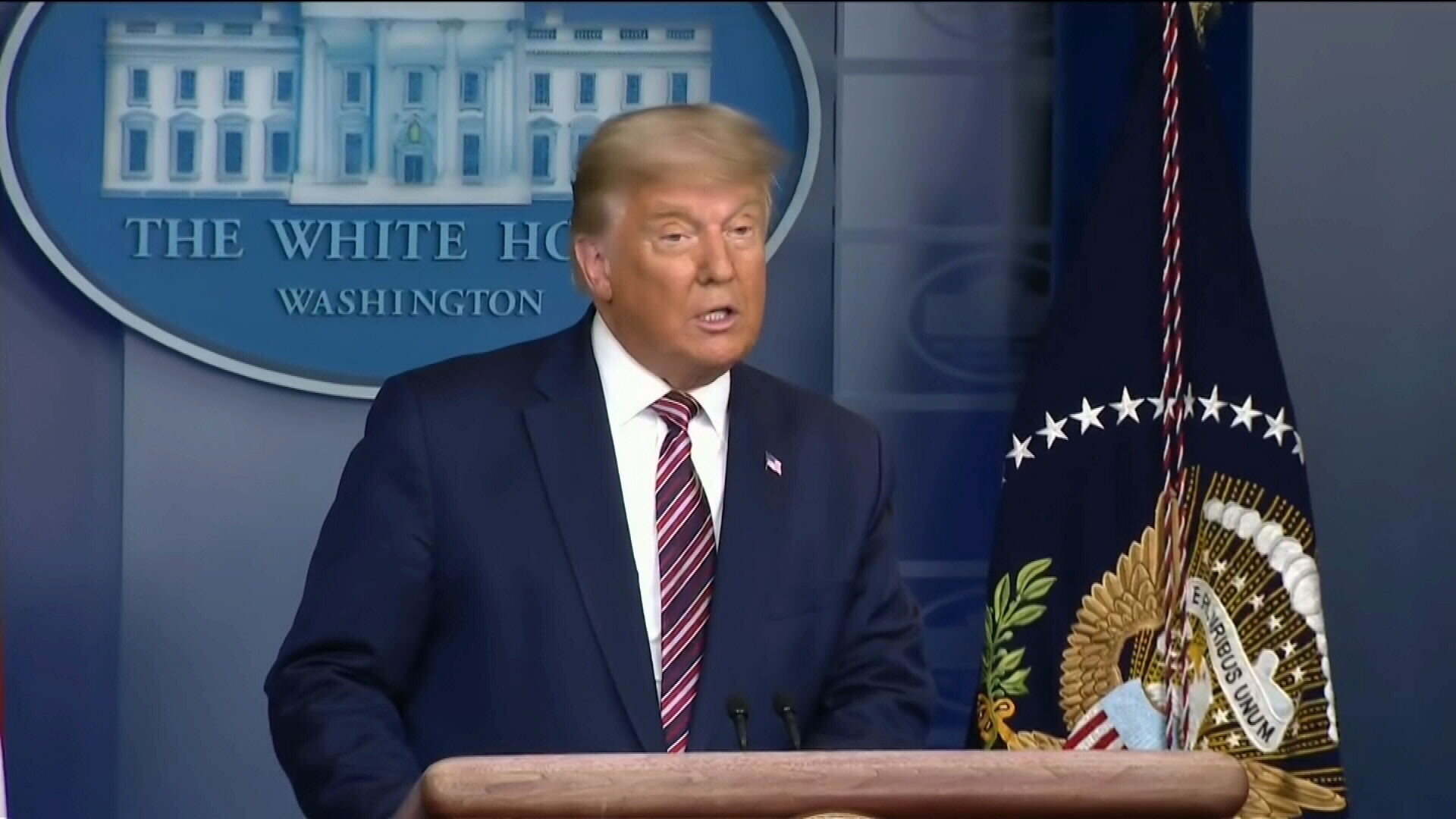 "It is despite interference from a big-money, big tech."

He also made the false claim that Republicans "lost zero races in the House". The claim is only true if he doesn't count the seats Republicans lost in Georgia and North Carolina.

He accused pollsters of deliberately getting the polls wrong.

"We won by historic numbers and the pollsters got it knowingly wrong," Mr Trump said.

"They thought there was going to be a big blue wave, that was done for suppression reasons, instead there was a big red wave."

"These phoney polls were designed to keep our voters at home." 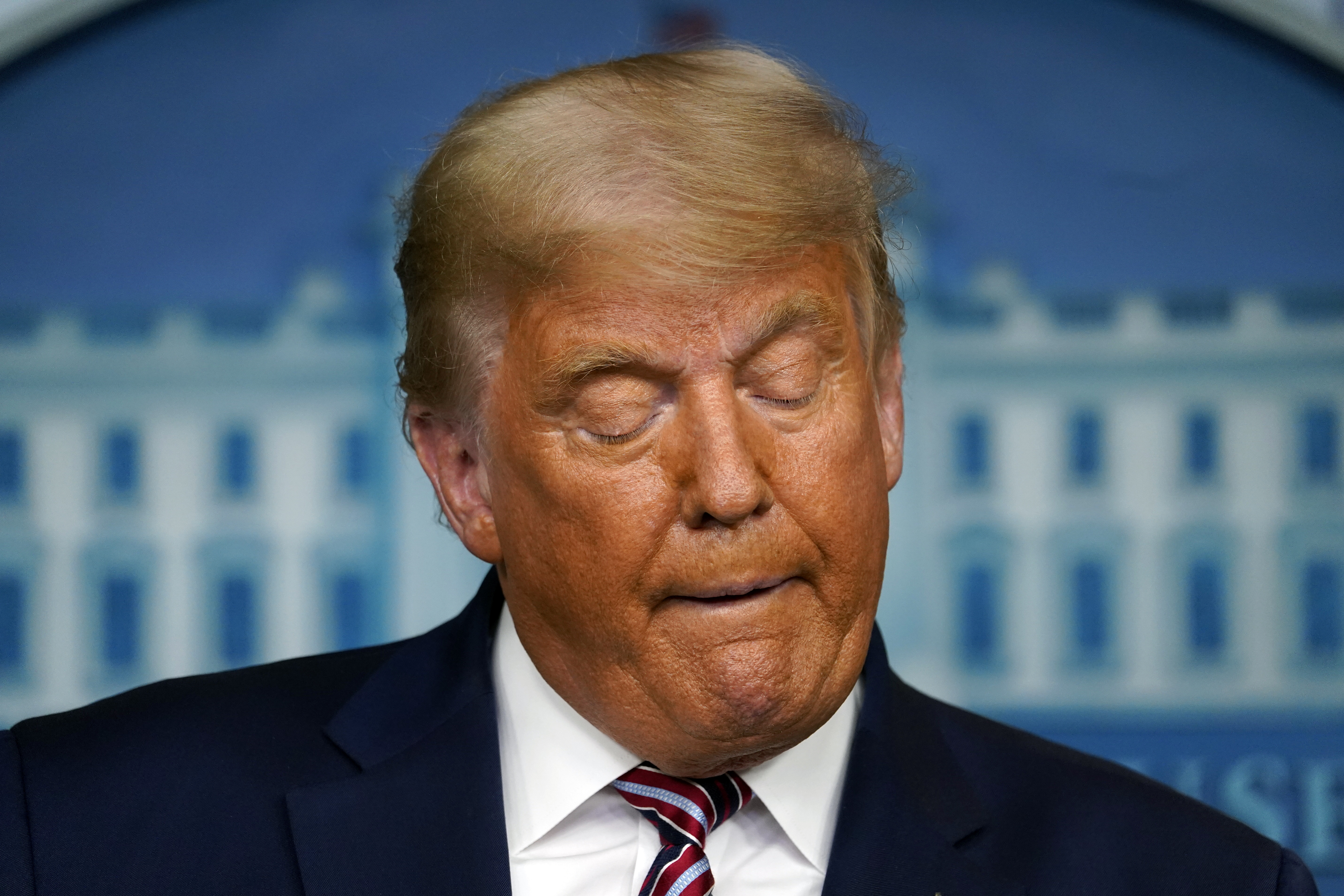 Mr Trump has for months portrayed mail-in voting as unreliable and untrustworthy, while the Democrats have actively encouraged people to use the system.

Mail-in voting was first introduced during the Civil War in the 1860s.

READ:  Alberto Drops In To Save The World: Part 4

He has also accused officials in the state of Pennsylvania of being part of a "corrupt Democrat machine".

"In Pennsylvania, Democrats have allowed ballots to be received three days after the election and we think much more than that," he said.

A decision to allow ballots to be counted in Pennsylvania, so long as they were posted by Election Day, was approved by the US Supreme Court.

Mr Trump is currently leading in Pennsylvania, which he needs to win.

But as more ballots are counted, his lead is rapidly shrinking, with Joe Biden anticipated to take the lead.

Mr Trump left the press conference without taking any questions.