Listening bugs planted in the investigation into missing William Tyrrell caught a widower telling his dead wife not to ‘tell anyone’, a Sydney court has heard.

Listening devices captured a person of interest in toddler William Tyrrell's disappearance telling his dead wife to "make sure you don't tell anyone ... they're after me", a Sydney court has heard.

Kendall widower Paul Savage lived across the road from the Mid North Coast home from where the three-year-old went missing in 2014 and was one of several people subject to intense scrutiny by investigators. 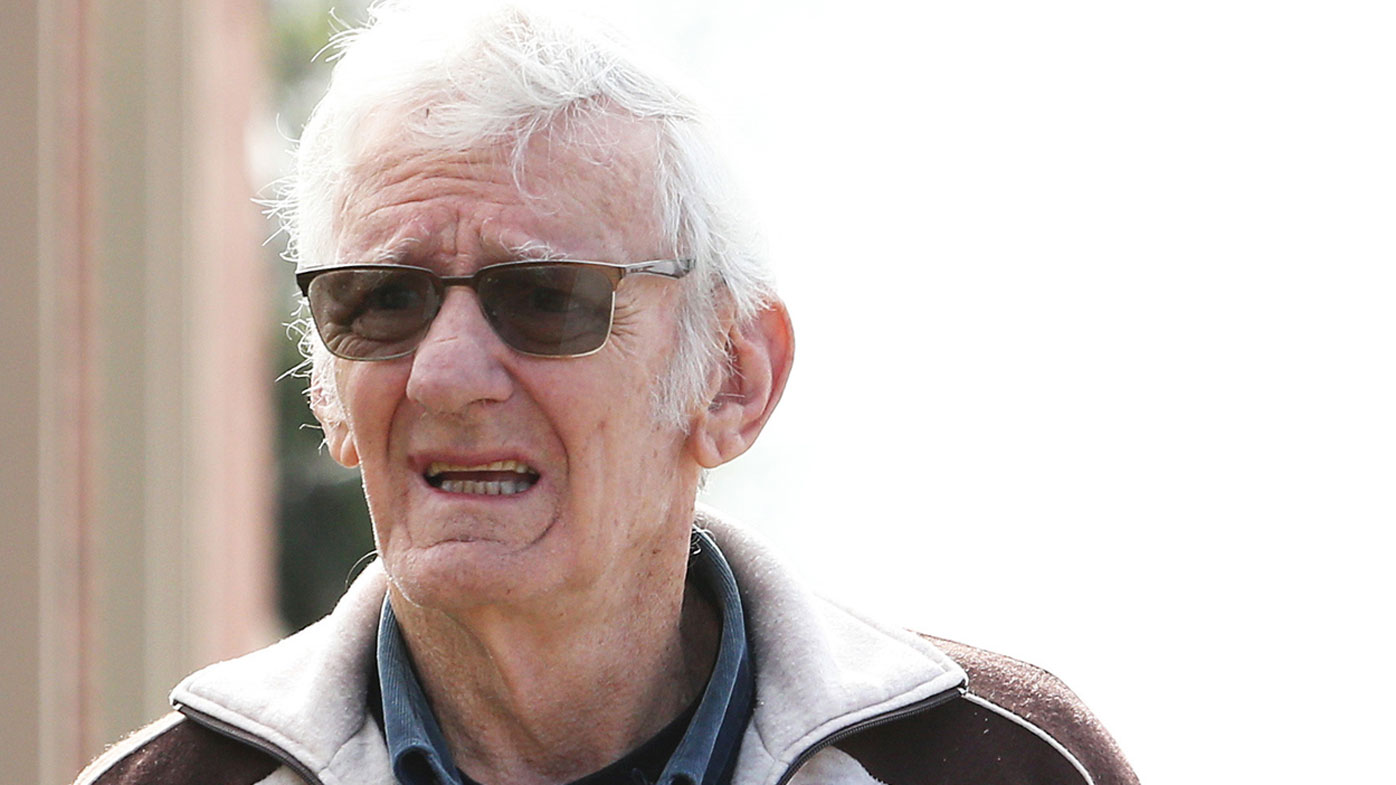 During the court hearing, Jubelin's barrister read a transcript sourced from the devices planted in Mr Savage's home.

It purported Mr Savage to be in conversation with his wife Heather, who had died of cancer in April 2015.

"Make sure you don't tell anyone, love ... they're after me, love, they're right after me," Mr Savage said, Margaret Cunneen SC told Sydney's Downing Centre Local Court on Thursday.

Mr Savage, now 75, denies any involvement in the disappearance of William.

He told William's coronial inquest in 2019 he'd always done the best he could to tell police what he remembered, including participating in interviews and walkthroughs when detectives arrived unannounced at his home. 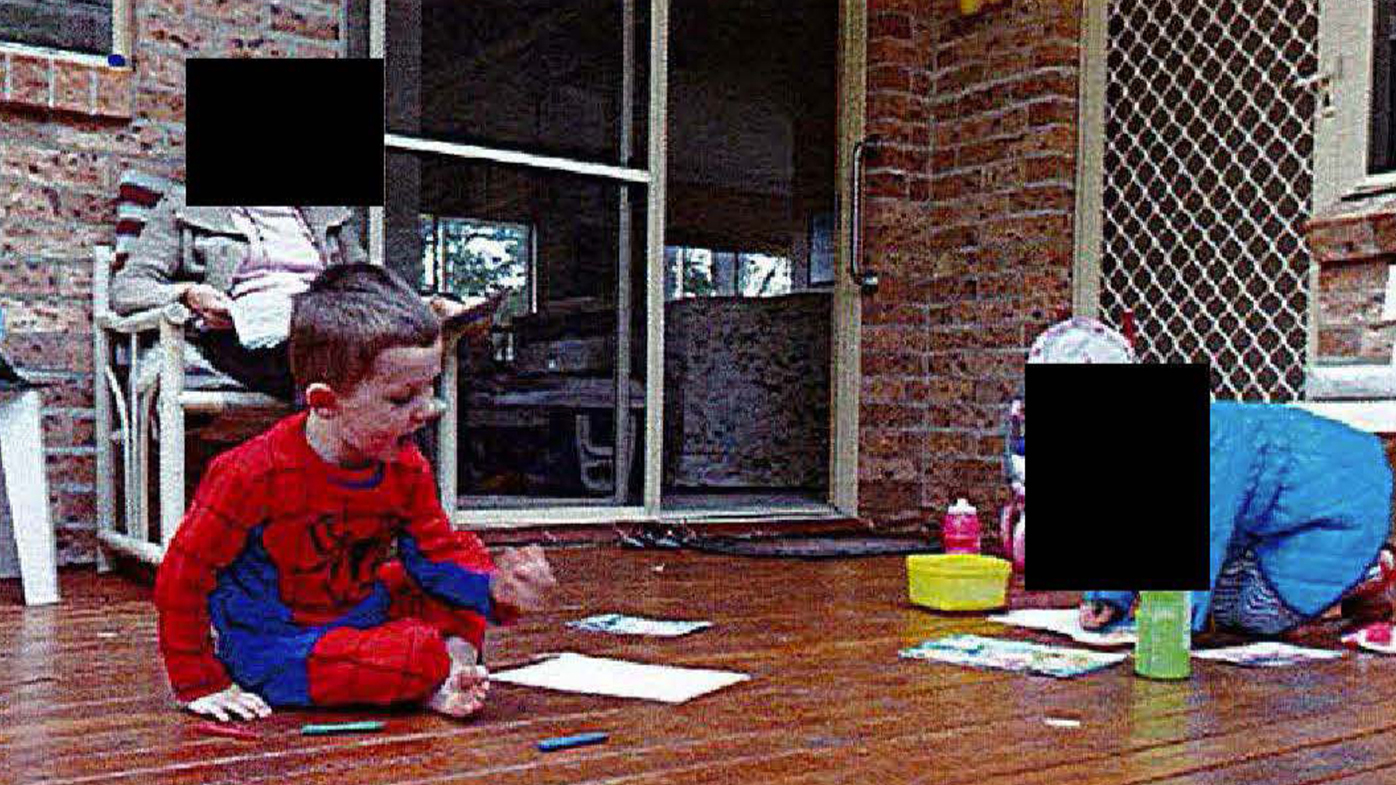 Jubelin's hearing has been told warrants were issued from time to time for listening devices and phone monitoring of Mr Savage.

A former colleague of Jubelin told the court on Thursday she didn't believe Mr Savage was responsible for the disappearance.

"There were a few different things that firmed that up for me (but) there was nothing concrete that could put Mr Savage in or out."

Two of the allegedly illegal recordings made by Jubelin were of conversations at Mr Savage's home in May 2018.

Detective Sergeant Laura Beacroft told the court she believed she learned of those recordings shortly after the second was made. 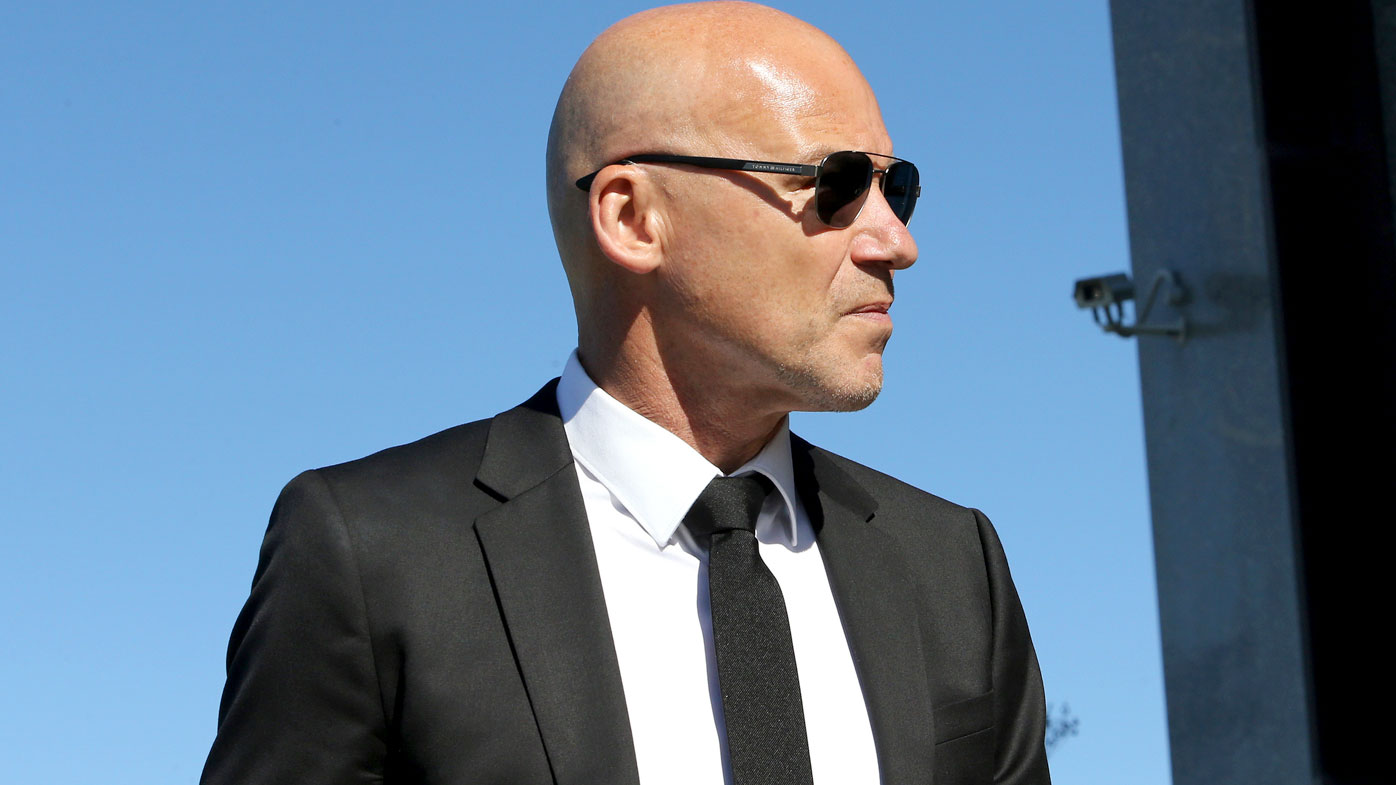 Under cross-examination, she said Jubelin told her about the recordings, that "it was not a secret" they existed and most of the Tyrrell investigators knew of them.

She also agreed that while listening devices had been secreted in the home, it would be difficult for them to pick up entire conversations conducted at the front door.

In the first May recording, Jubelin suggested Mr Savage or his wife may have accidentally killed the three-year-old boy.

In the second, taken the next day, the widower said he didn't want to speak with the officer.

"A three-year-old has disappeared and you don't want to help?" Jubelin said at Mr Savage's front door.

"I beg your pardon, I've helped you every way I can," Mr Savage replied.

Both then accused each other of being untruthful at times during the investigation.

"You're the one who started pushing me away, I've had you go through my house ... you just want to put s*** on me," Mr Savage said.

"You told me to plead guilty."

Jubelin, who quit the force in 2019, denied ever telling Mr Savage to plead guilty.

No one has been charged over William's disappearance.