Emma Lawrie is a midwife. Her husband is a carpenter but suffers from type one diabetes and she worries about how much longer he’ll have work.

Emma Lawrie is a midwife. Her husband is a carpenter but suffers from type one diabetes and she worries about how much longer he'll have work.

They have two children, aged two and four and a sizeable mortgage.

And like other families right now, they're tightening the household budget.

The couple was in their final year of a three-year fixed term mortgage they locked in at 3.99 per cent. 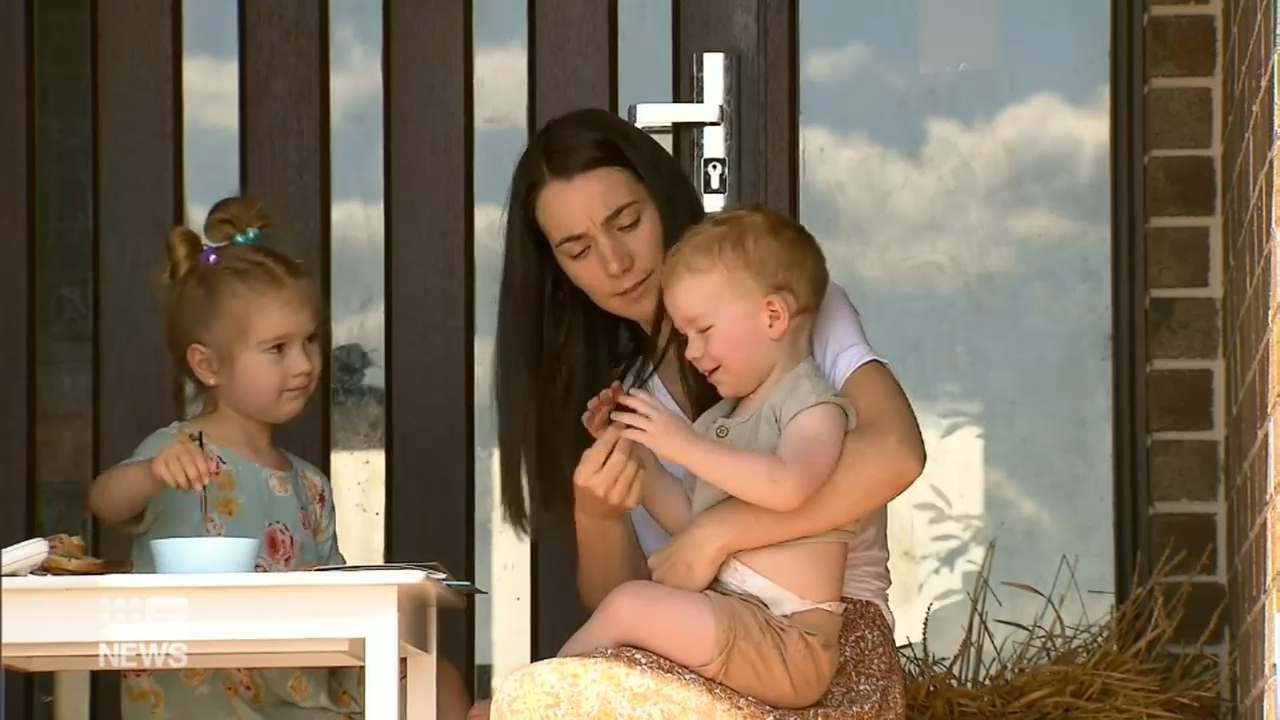 But interest rates have fallen dramatically this year, with the lowest on the market now at 2.09 per cent.

Ms Lawrie's calls and social media messages paid off for the young family in the form of a $400-a-month saving.

The couple feared they may need to put their mortgage on hold as the coronavirus impacted their income, but they were able to switch out of their current fixed term into a new two-year deal at 2.19 per cent.

When Emma first approached her bank, one of the Big Four, they said she would have to pay a $2600 break fee.

But she privately messaged the bank on Facebook, saying every time she logged on, a message popped up about how the bank was trying to help its customers through these tough times. 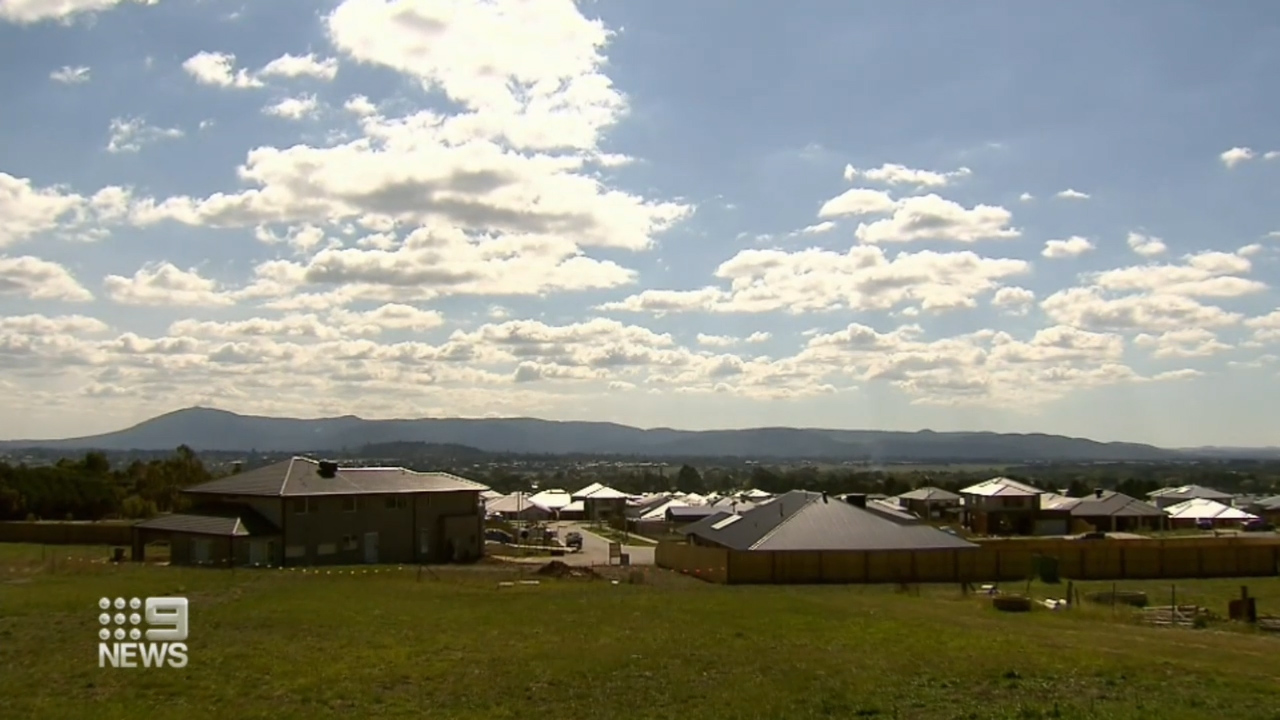 "I messaged them that they were contradicting themselves by saying they wanted to help people but then not allowing people out of their fixed loans," Ms Lawrie said.

The bank relented and Ms Lawrie was able to secure a new loan fixed for two years at 2.19 per cent, saving a whopping $400 a month.

"It's massive, it's absolutely massive for us," Ms Laurie told 9News.

ANZ and Westpac also said they had seen an increase in the number of borrowers looking to fix their loans or at least half of their loan, leaving the other half variable. 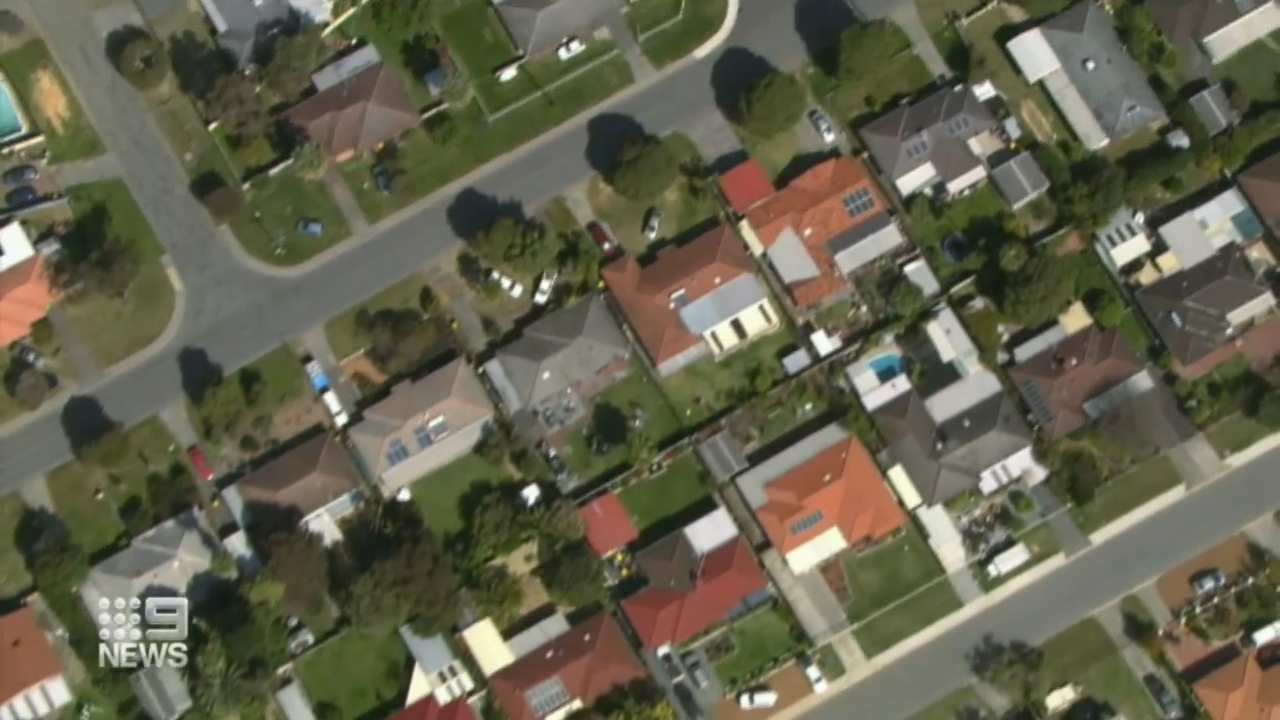 RateCity's Sally Tindall said everyone is facing tough times and nobody should be shy to ask their bank for help and be pushy if they say no the first time.

"If you do not ask, you do not get," Ms Tyndall said. "Banks are putting record low rates on the table, particularly fixed rates at the moment."

But deferring repayments just adds to the overall mortgage bill.

Allowing families to switch loans to lower rates will mean some people can continue servicing their mortgage rather than putting it on ice.

But the banks aren't advertising that.

Ms Laurie's advice: "Don't take no for an answer but I think it's also really important to be courteous and kind with whoever you're speaking to."