Residents living in some of Brisbane’s most elite suburbs say they are being terrorised by a gang of thieves.

Residents living in some of Brisbane's most elite suburbs say they are being terrorised by a gang of thieves.

The notorious Northside gang is known for stealing luxury cars and now there are reports of guard dogs being baited and homes being ransacked around Clayfield, Ascot and Hamilton.

Police have confirmed reports of crime in these areas are escalating and now locals are demanding action be taken. 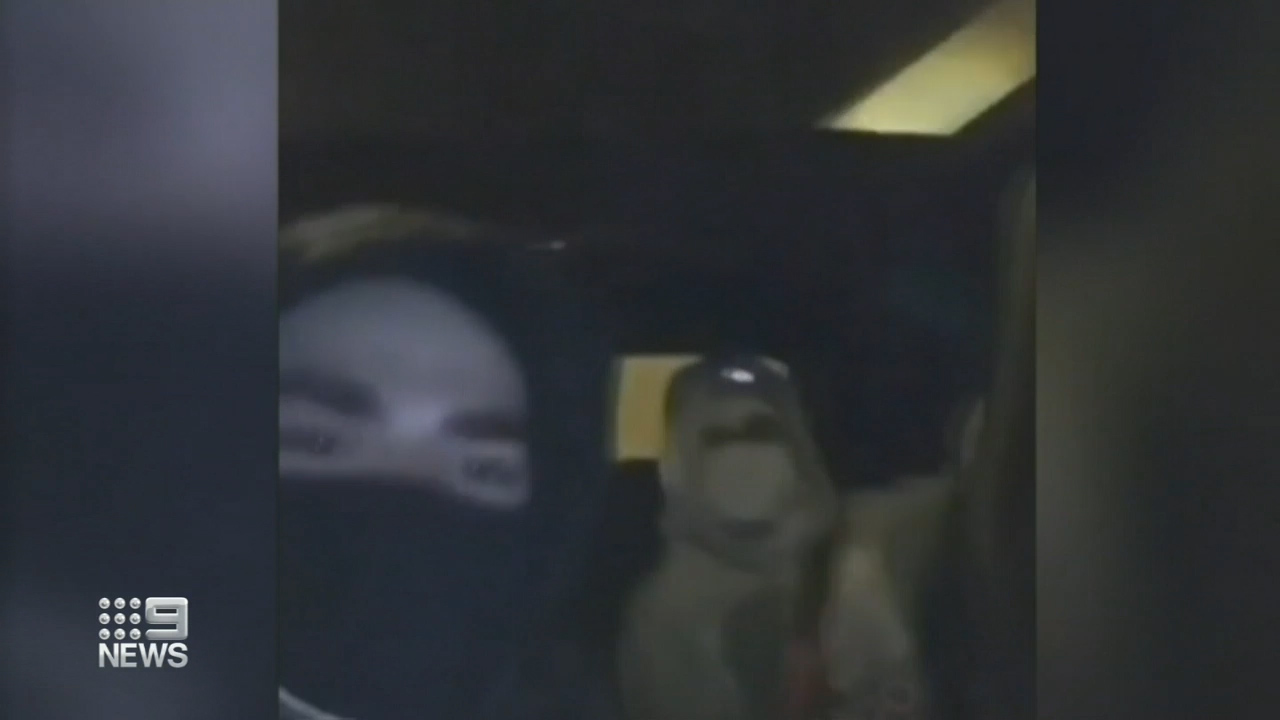 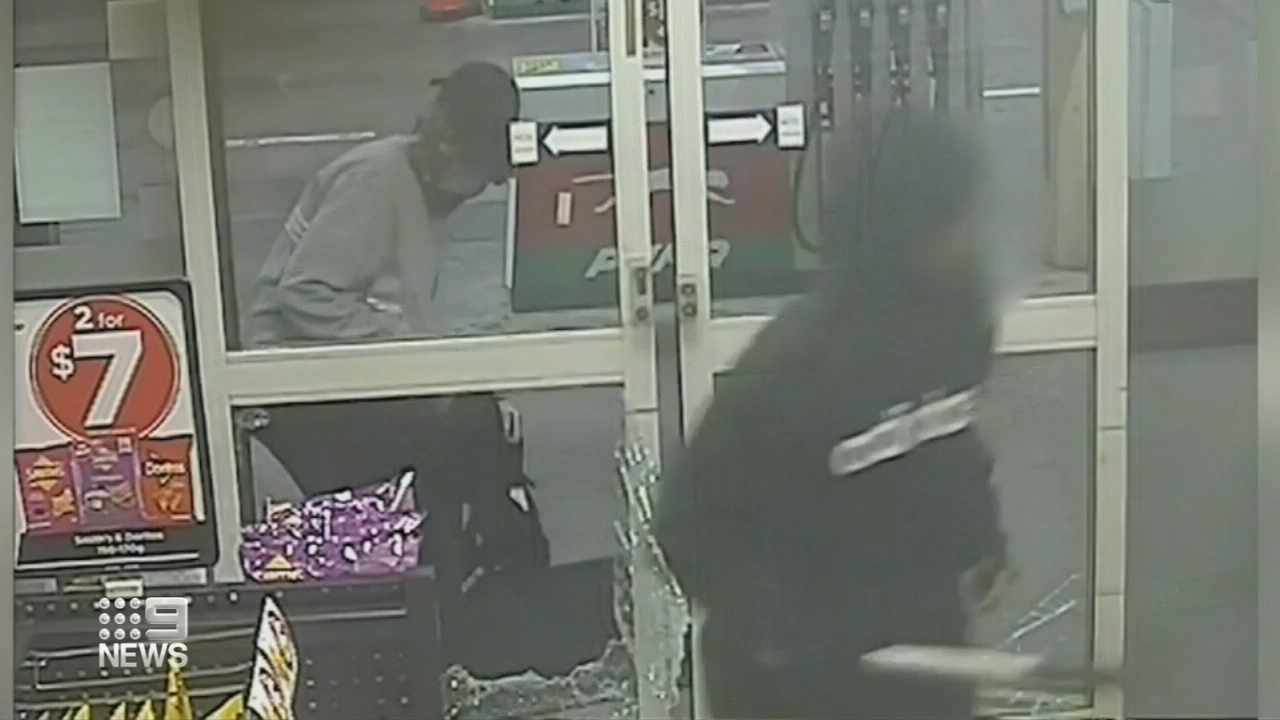 "Everyone in this area I know has been robbed – or got footage of people trying to get their doors open," Hamilton resident Nick Buick told 9News.

Mr Buick's Mercedes was stolen about six weeks ago, with three masked thieves allegedly using it as a getaway car during a bakery hold-up at Heathwood.

They also allegedly used it at a Wacol petrol station smash and grab before being arrested. 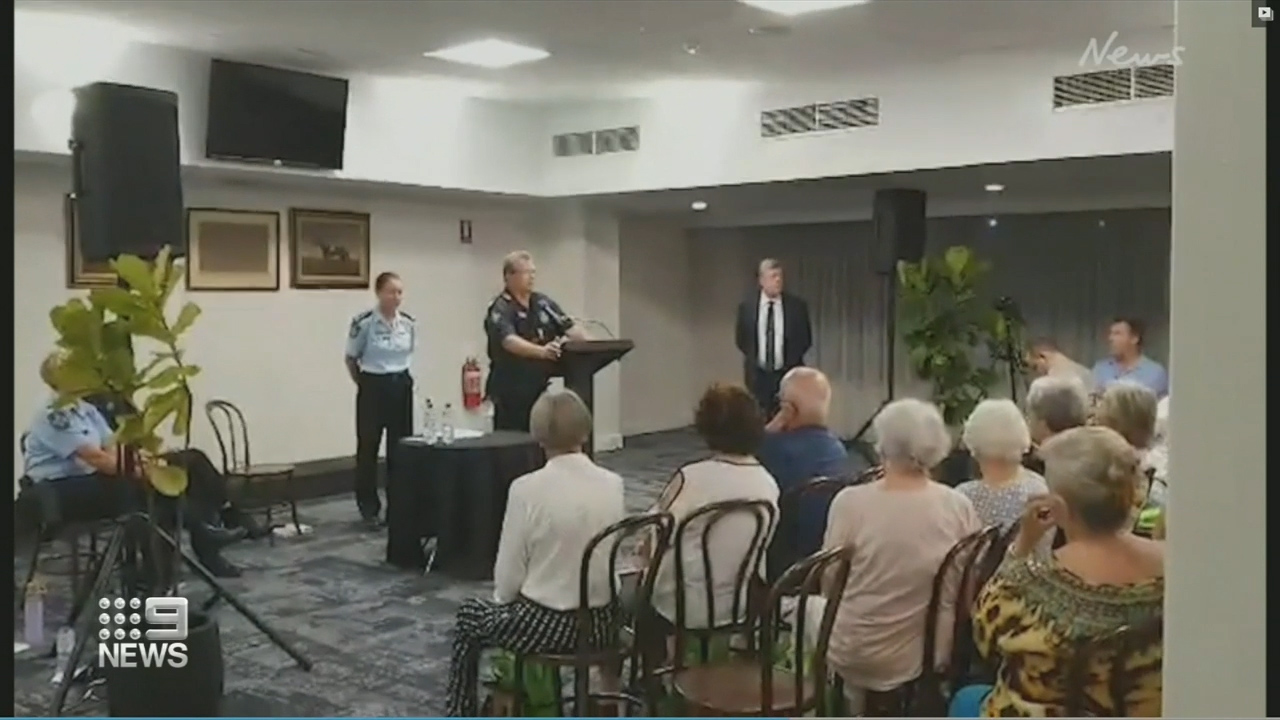 "It's quite helpless, you know what I mean? It doesn't seem to matter how much you spend on security. People have big dogs and the dogs just get poisoned," Mr Buick said.

From this weekend, 15 additional police officers will be deployed to the Hendra Station as part of a six-month trial to try and crack down on crime in the area.