An abandoned dog in the US whose eyes were deemed too “weird-looking” has finally found a home after her story went viral online.

An abandoned dog in the US whose eyes were deemed too "weird-looking" has finally found a home after her story went viral online.

The husky, named Jubilee, was dropped off at an animal shelter in New Jersey by a breeder a couple of years ago who said he couldn't sell her because of her looks. 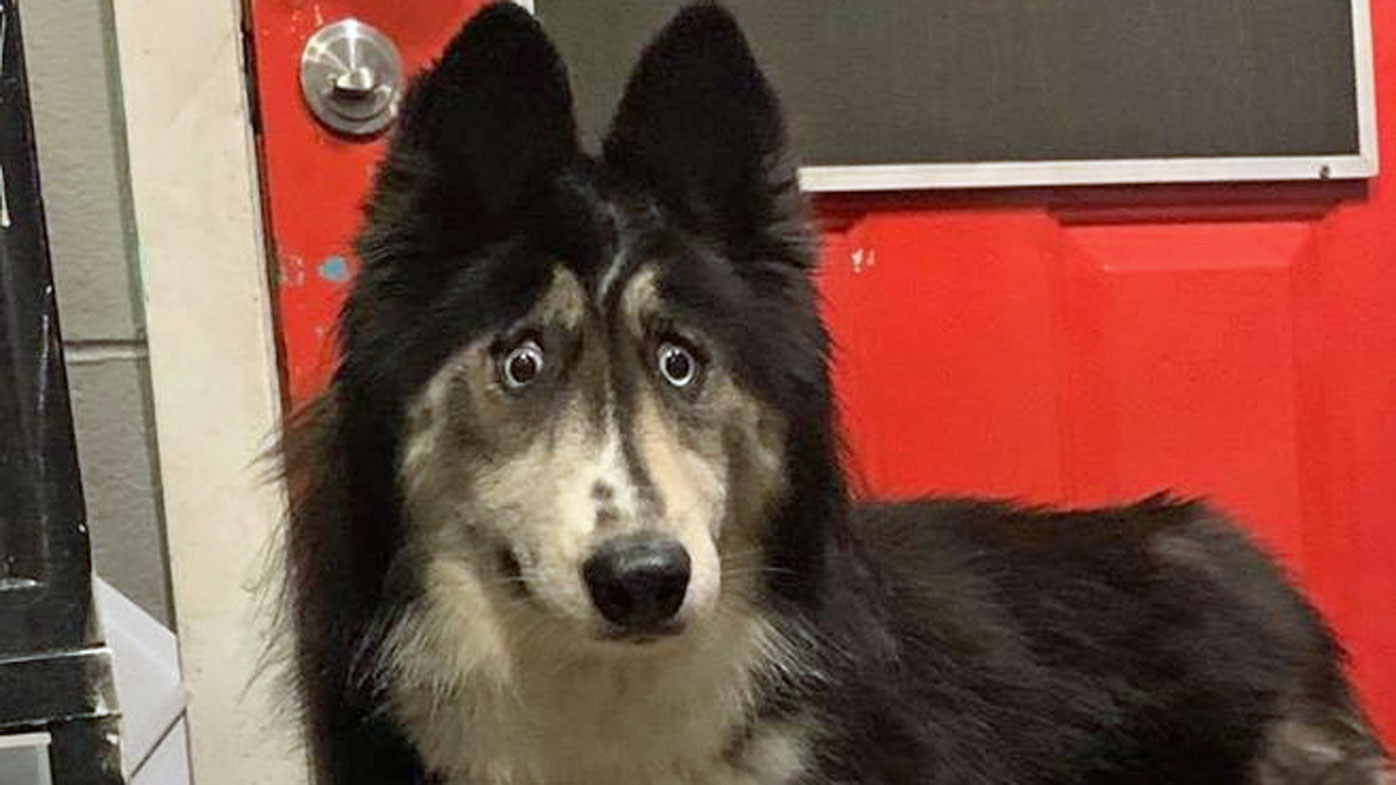 The animal shelter, Husky House, said they had also had trouble finding a home for Jubilee over the years.

The post, written from Jubilee's perspective, has been shared by 47,000 users since last week.

"Huskies are majestic looking dogs and I don't know why I don't look like them," the post reads.

"I wish I was beautiful so someone would want me to be their dog.

"I like other dogs, but I don't like cats. I love people, but I'm a little shy because people mostly laugh at the way I look.

"Doesn't anyone want a funny looking husky? I wish I had a family of my own who could love me even though I'm not pretty."

Husky House was inundated with offers to take Jubilee in after the post, and in an update, the animal shelter shared some good news.

"Thanks to everyone who shared Jubilee's story. She has found her forever home with previous Husky House adopters and joins her new fur-siblings in a wonderful new life!" Husky House wrote.