Doctors are baffled how a young Melbourne woman became the first person to have never left Australia to become infected with a rare and dangerous tapeworm.

Doctors are baffled how a young Melbourne woman became the first person to have never left Australia to become infected with a rare and dangerous tapeworm.

The 25-year-old developed what appeared to be a cyst in the brain because of neurocysticercosis, a disease caused by the tapeworm Taenia solium.

The cyst was discovered after the woman suffered regular headaches with "worsening visual symptoms", the American Journal of Tropical Medicine of Hygiene reported this week.

But when doctors extracted the lump on her brain, they found it was actually a build-up of parasite larvae. 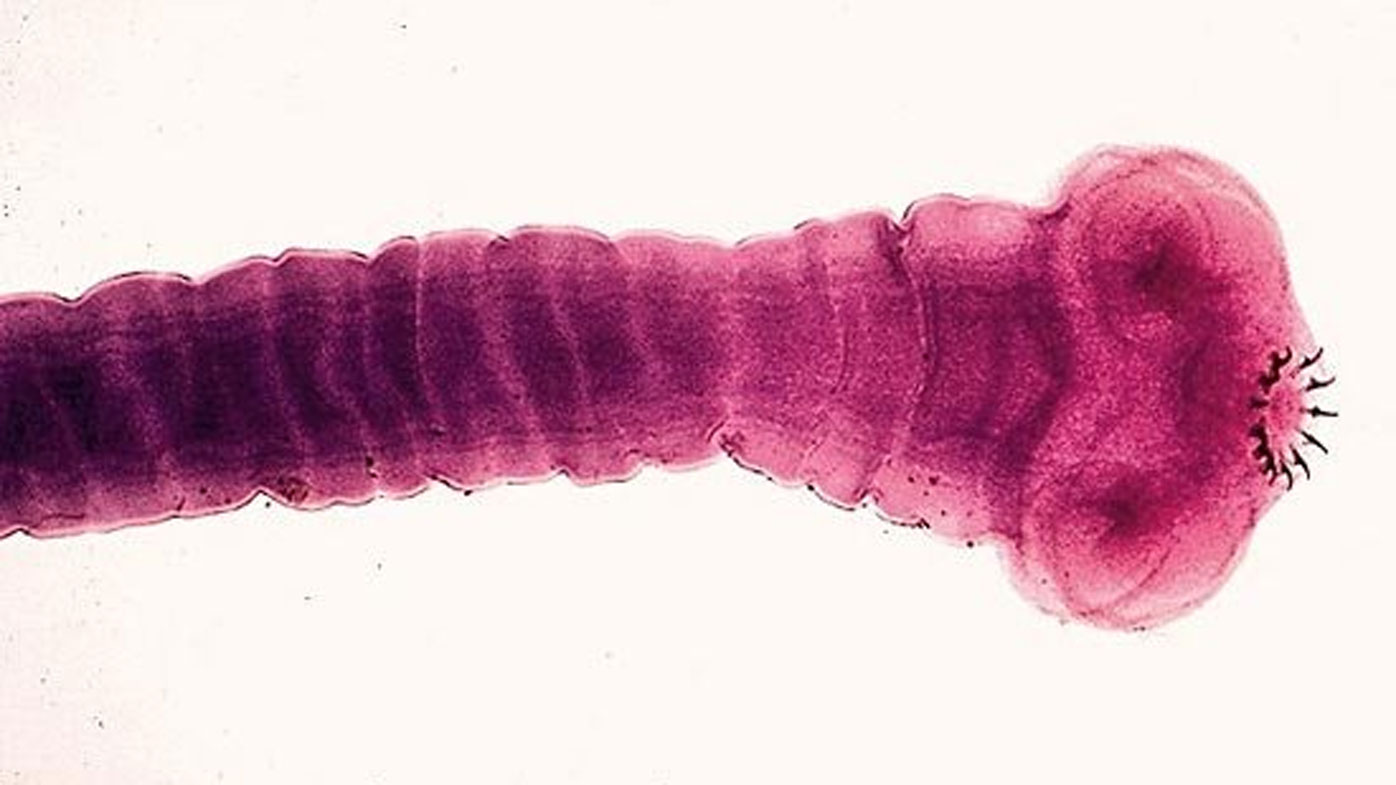 It is not known how she ingested the tapeworm eggs, given she had never been outside of Australia.

But doctors consider it possible that her role as a barista in outer Melbourne brought her into regular contact with many people who had been overseas.

If the undercooked pork is contaminated with tapeworm eggs, the larvae developing in the system can affect the nerves, muscles, skin and eyes.

Neurocysticercosis is the largest cause of acquired seizures globally. It can also cause stroke, headaches, dizziness and neuropsychiatric dysfunction.

But the disease is incredibly rare in the developed world.

"Neurocysticercosis is rarely acquired in economically affluent regions, including North America, Central Europe, Japan, and Australasia, and in countries where pork consumption is discouraged by religious or social practices," the report stated.

"In these countries, NCC is usually diagnosed in immigrants or returning travellers who have spent time in endemic regions."

The report stated that it was possible that more cases of neurocysticercosis could develop in Australia.

The best defence against the disease is to ensure that any pork you eat is properly cooked.

But those guidelines already exist because other diseases exist in Australia which can be contracted from undercooked pork.