Some patients are battling rare and somewhat mysterious infections as they recover from the burns sustained in the deadly Whakaari/White Island eruption.

Some patients are battling rare and somewhat mysterious infections as they recover from the burns sustained in the deadly Whakaari/White Island eruption.

And the emotional trauma is an added challenge as patients embark on lifelong recoveries, a plastic reconstructive surgeon and consultant for the Waikato Hospital, Dr Arthur Yang, told Stuff.

Eighteen people died following the eruption on December 9, a death toll which doesn't include two bodies yet to be found. 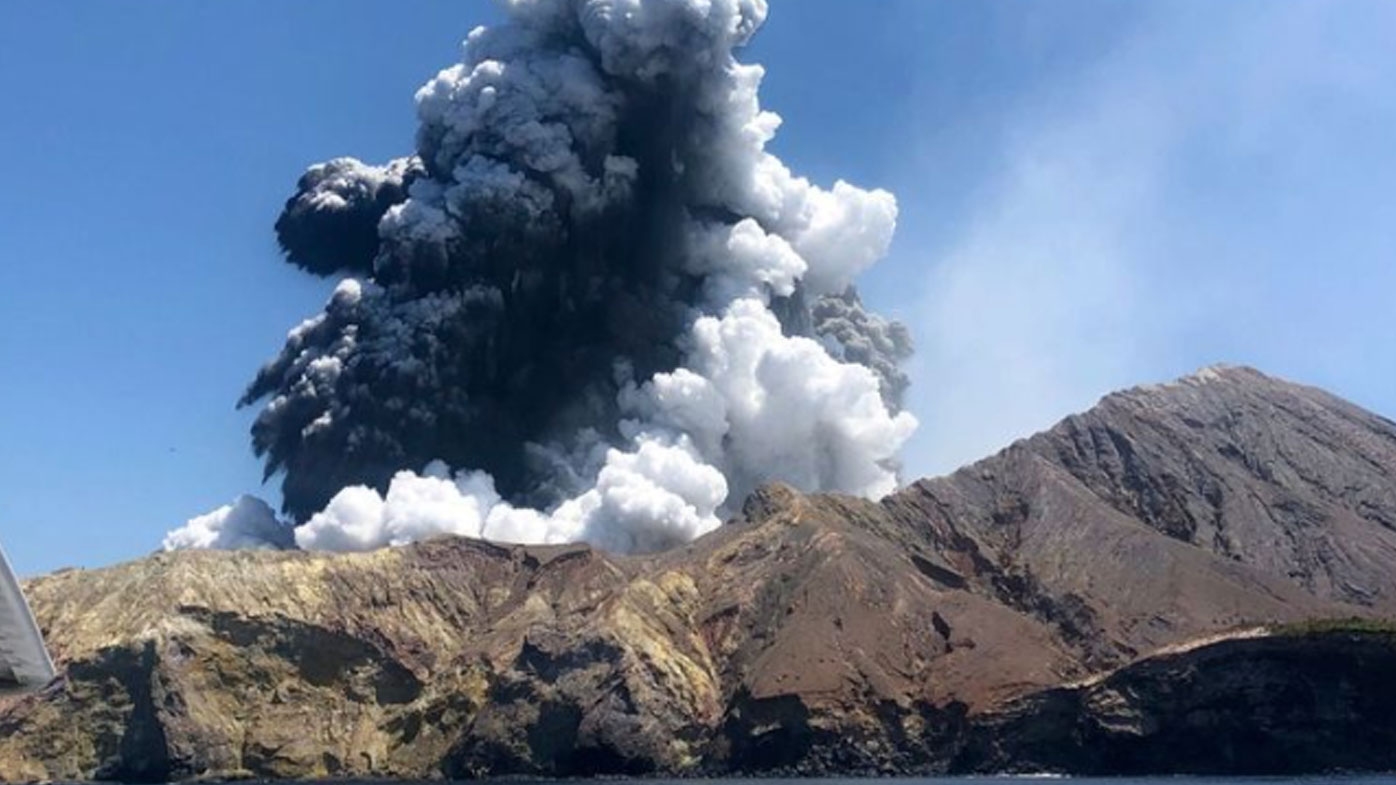 In the hours after the eruption, eight patients in critical conditions were treated at Waikato Hospital.

Five weeks later, 12 patients are being treated in hospitals around the country, with one patient remaining in intensive care at Waikato, but the weeks to come could see patients redistributed over various hospitals.

"A lot of these patients have done very well to get past the initial insults from the volcanic burn injury," Dr Yang said.

Initially, the focus was on resuscitating patients, removing non-viable tissue and trying to keep patients alive.

Now treatment involves simulating the functions of the skin, while many patients remain bedridden.

"We're trying to get [patients] up and to get them moving as soon as possible," Dr Yang said.

"We know that increases long term function outcomes, getting them moving early." 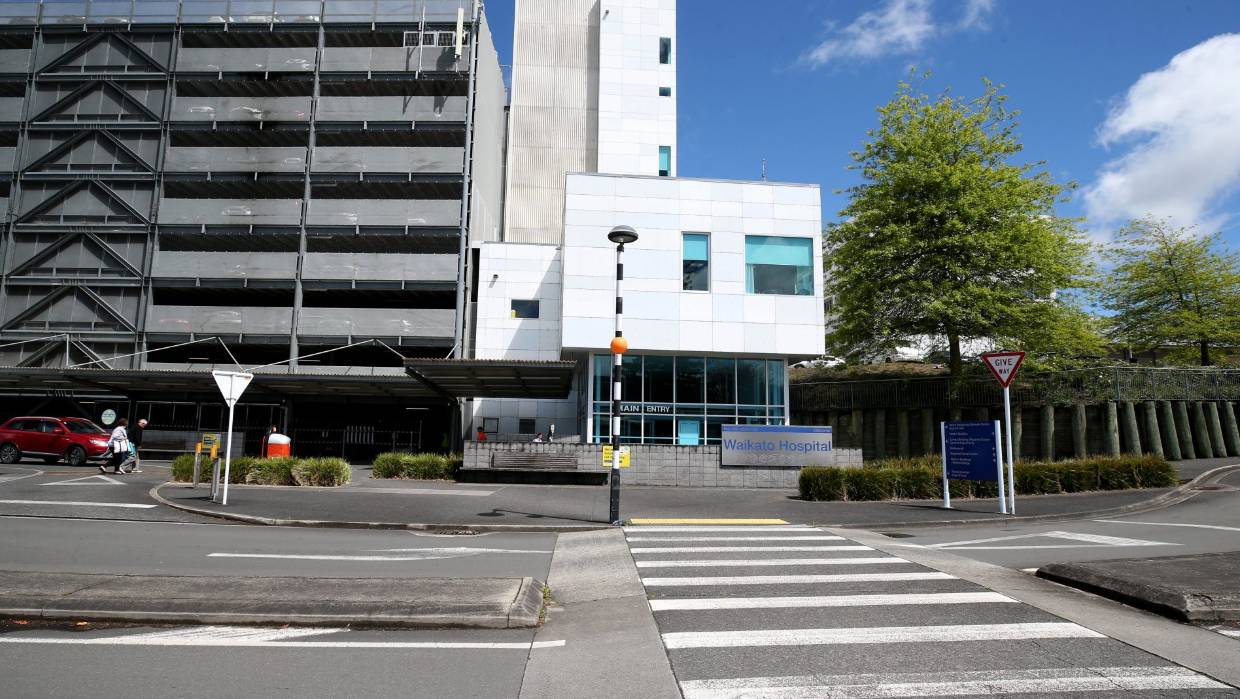 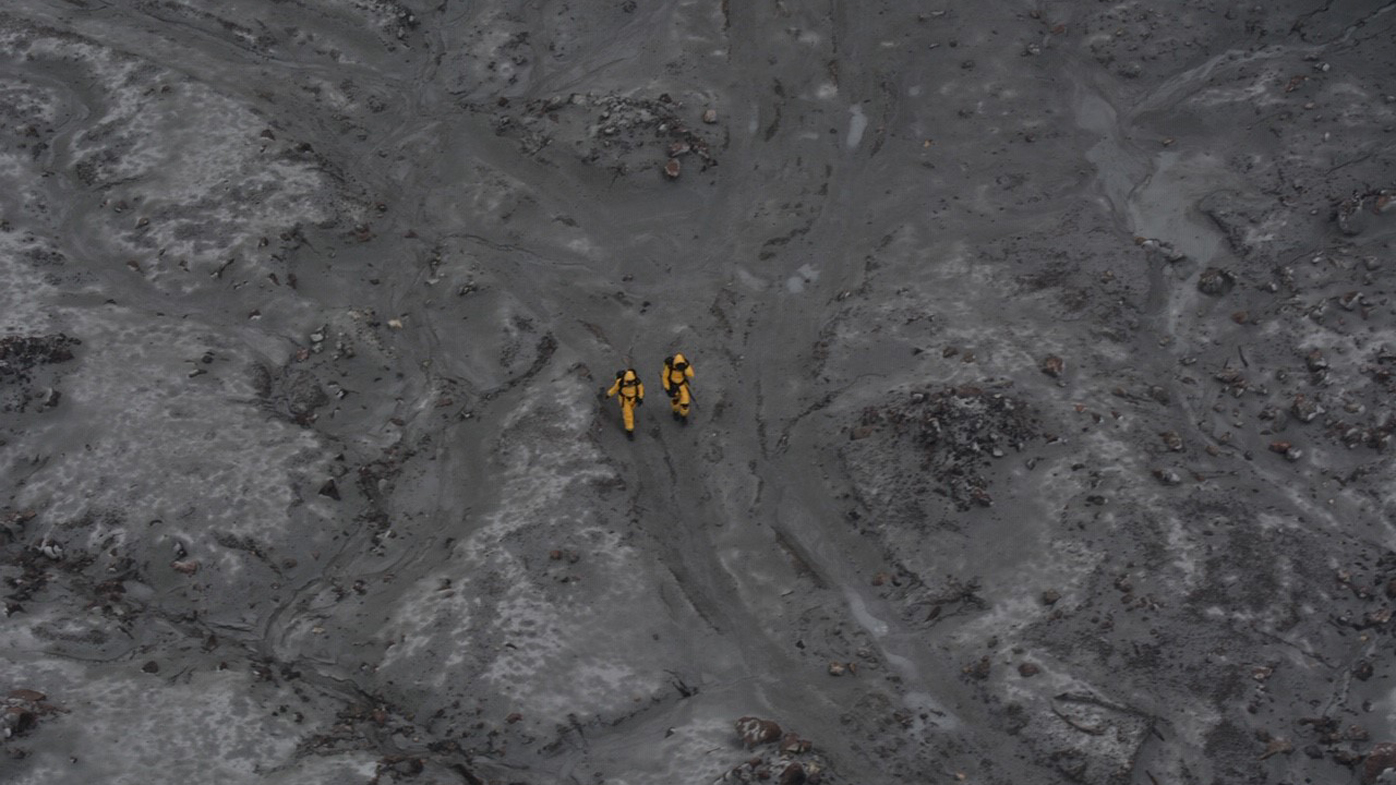 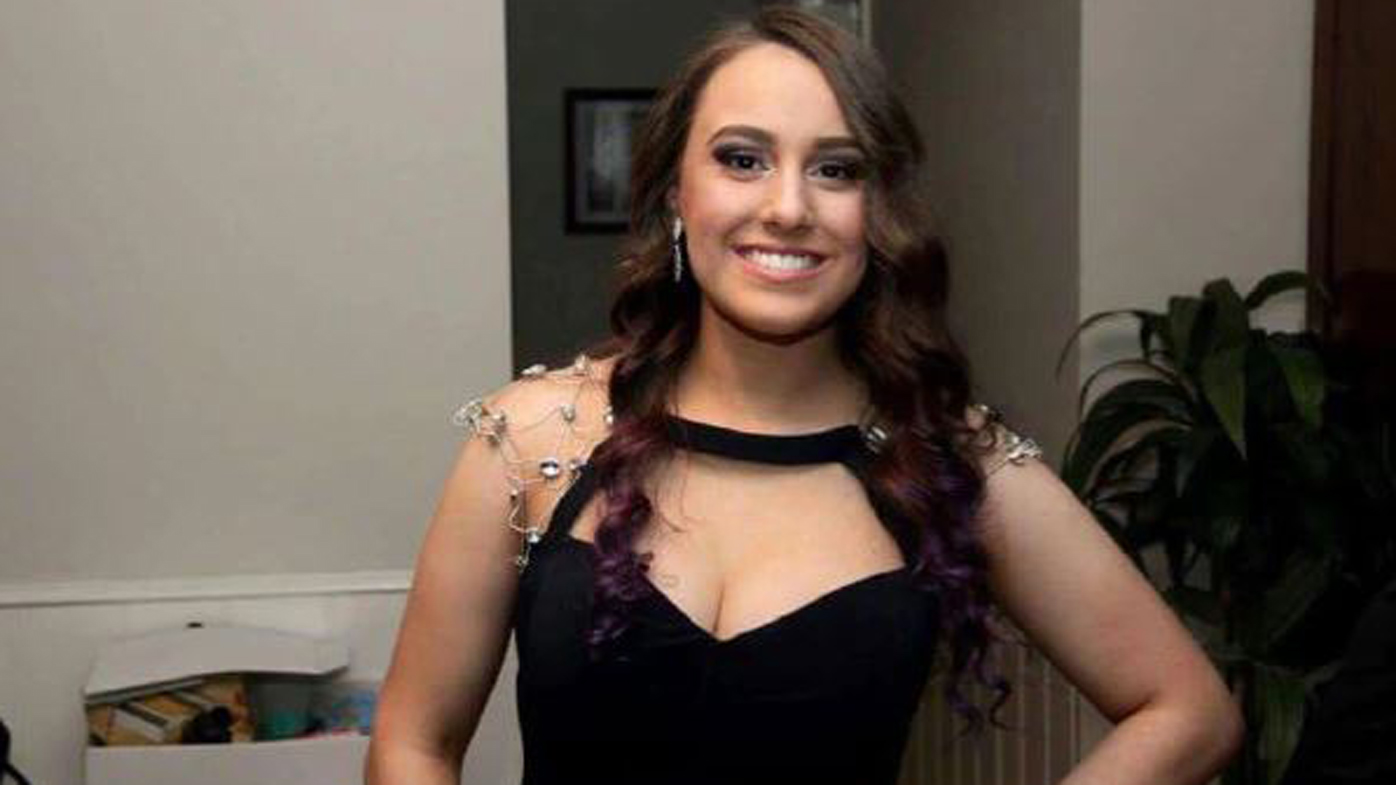 Complicating treatment are the "unusual and uncommon" infections which some patients - from various hospitals - are battling.

"We're not sure if it's to do with the nature of the volcanic burn," Dr Yang said.

"It's certainly not something that we commonly would encounter from a house fire.

"What we have realised is there is multiple kinds of chemicals in [the ash]. Some of it we don't fully understand yet."

Some chemicals were alkaline, others were acidic.

But medical experts can't know exactly which types of bacteria were in the volcanic environment, when patients sustained their burns.

And as most countries have limited experience in the treatment of volcanic burns, it was something experts were still looking into, Dr Yang said.

Other parts of skin on the body, such as on the hands, are vital for grip.

But a lot of these functions were lost after the eruption.

"Everything we do at the moment is to try and help patients with that," Dr Yang said. 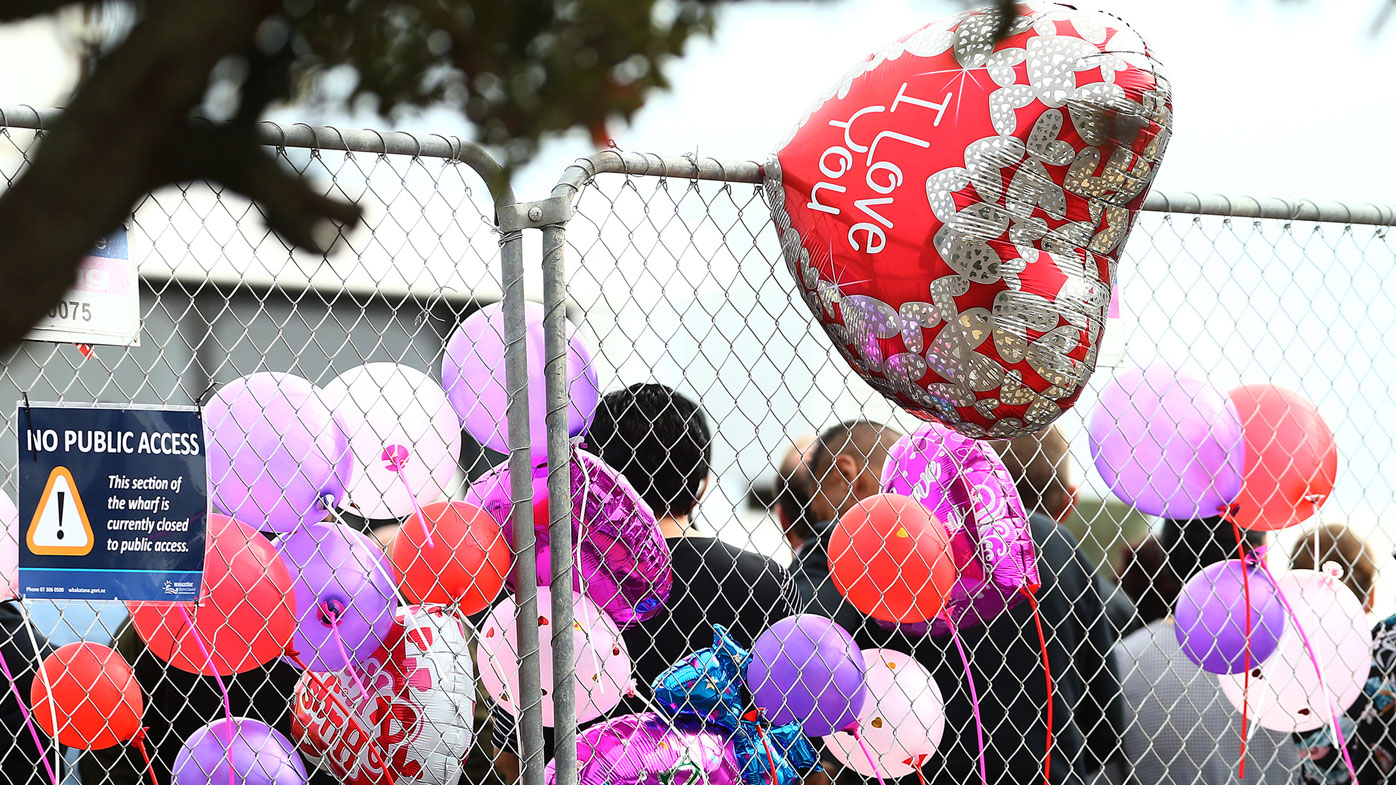 Another challenge was the psychological trauma the patients were battling, especially with language barriers in some cases.

Finding medical staff and psychologists to liaise with each patient had been "difficult".

"Psychology has a lot to do with long term recovery and it's something we really try to get on top of early," Dr Yang said.

"But the specific challenge with this is, this is unprecedented. It's volcanic eruption injuries, it's a really major event. This is new."

Dr Yang said the medical experts had dropped everything to help following the eruption.

Despite a global lack of experience with such injuries, medical staff had handled the scale and gravity of the burns superbly.

Victims of severe burns usually face a lifelong recovery process, with a lot of attention paid to their skin and operations often needed down the track.

"You also have to think about integrating them back into society," Dr Yang said.

"Their work, their hobbies, their lifestyle. Some of them will have to face major changes."

Muscles become extremely weak after such a traumatic process and it takes a lot of time and commitment from patients to regain those functions.

"That's when the psychology comes in, they really need to be positive about things. And that's a challenge when someone has gone through such a traumatic event," Dr Yang said.