The nation’s peak doctors group has said there are reasons for state borders to stay closed for now.

Queensland would be justified in keeping its border closed for another week, if not two, because of a COVID-19 resurgence in Victoria, says the nation's peak doctors group.

The Australian Medical Association's Dr Chris Moy says he's not advocating the Sunshine State remain closed but there are genuine concerns about the outbreak in Victoria which has had more than 150 cases in the past three days.

Queensland Premier Annastacia Palaszczuk will announce tomorrow when the next easing of restrictions will be triggered and possibly when the borders, which have been closed since March, will reopen. 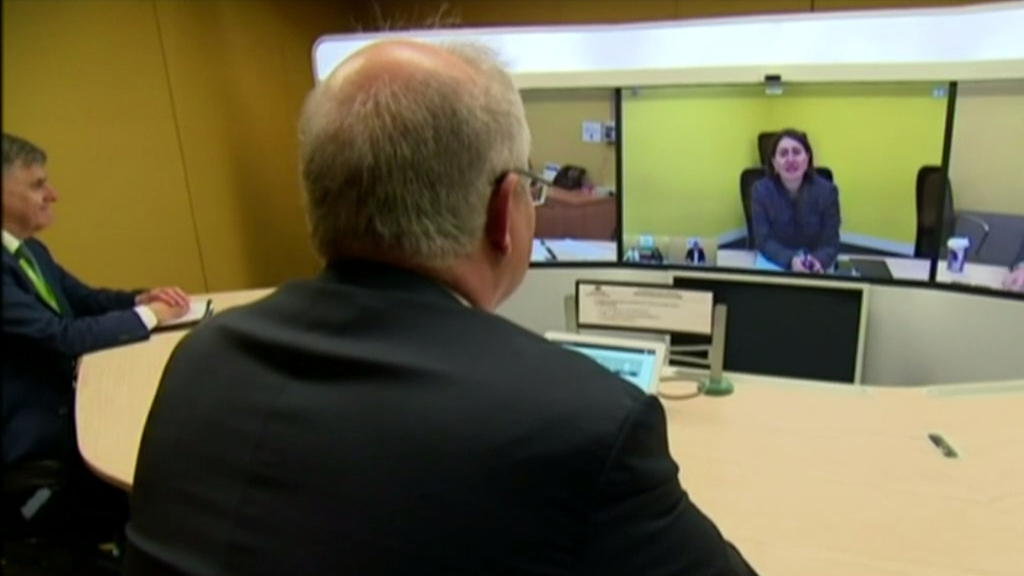 The state has just two active cases and recorded just one positive test in the past week.

"There would definitely be good reasons to wait a week or two to decide what is happening," Dr Moy told AAP.

"And maybe the case … I totally understand a decision not to open up the borders."

On Monday, Victoria announced 75 new cases as the AFL had to reschedule games after advice from Queensland Health on teams visiting from Melbourne, or Queensland teams playing in Melbourne, including Geelong.

All teams would be required to quarantine after the match for 14 days if remaining or returning to Queensland. 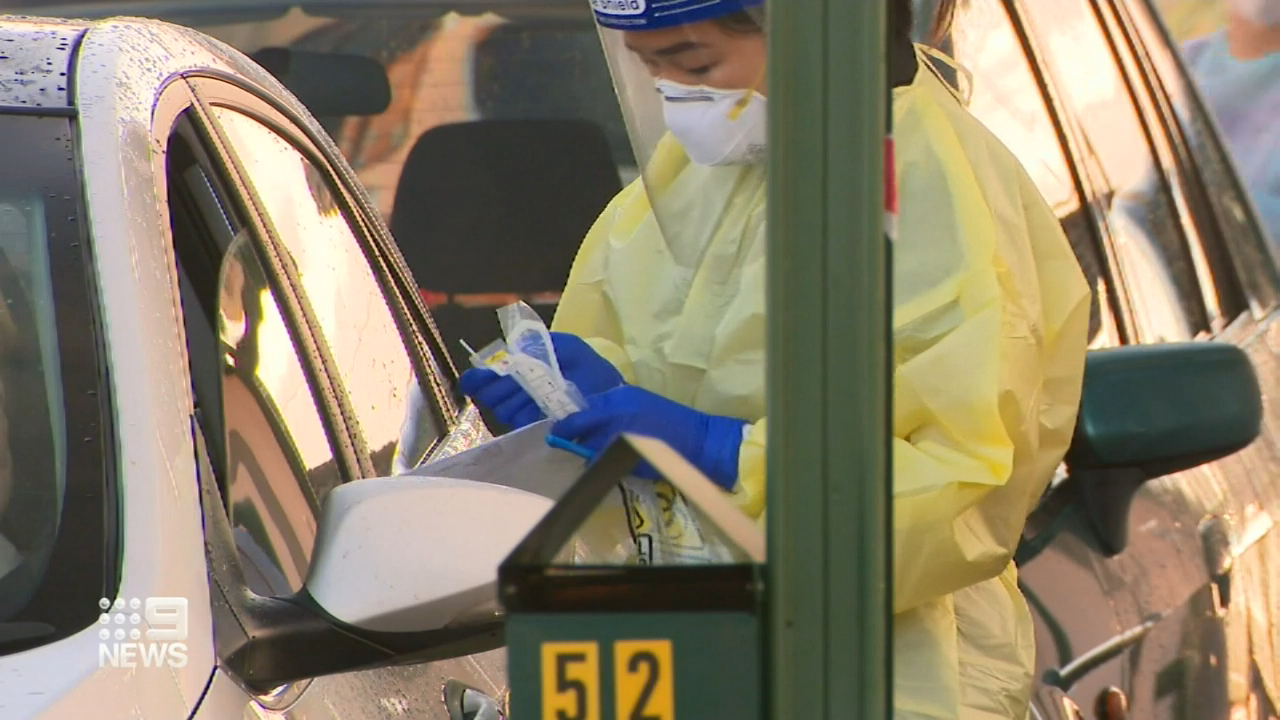 Even though the Victorian government has increased its testing regime for those in quarantine and its health protocols, any benefits may not flow through until mid July, says Dr Moy.

His biggest concern is the number of community transmissions that are being detected in Victoria. 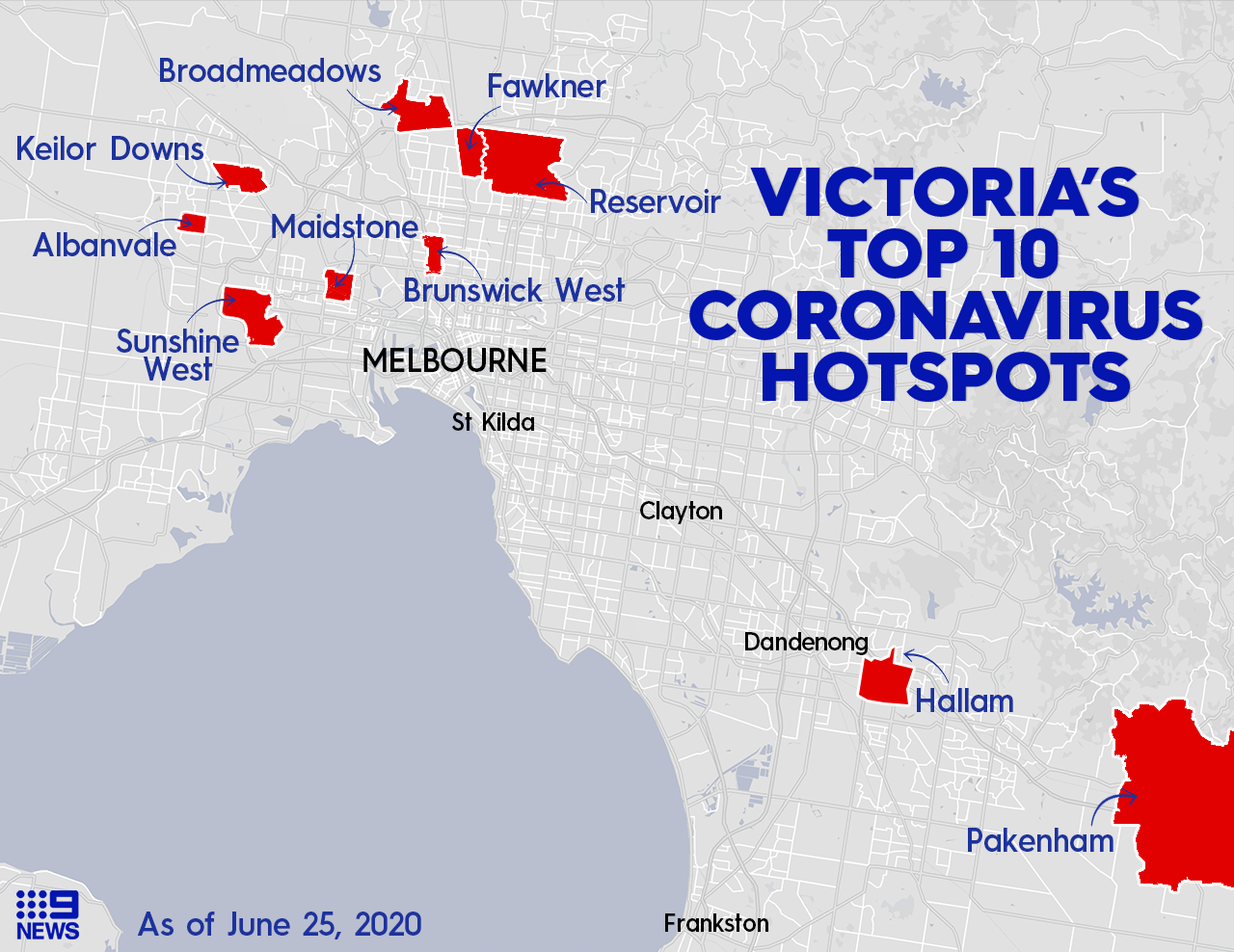 "People may argue (the increase in positive tests) is because they are doing more testing, but they're finding cases and that's the concern," he said

"The virus is there, it's hiding under the hood."

The next easing of restrictions will be triggered on July 10 which is also the last day of school holidays in Queensland.

Up to 100 people will be permitted to gather in restaurants, cafes, pubs and clubs.

For  breaking news alerts and livestreams straight to your smartphone sign up to the 9News app and set notifications to on at the App Store or Google Play.