He said the long-term effects of exposure to hazardous air are not known.

A leading respiratory doctor has warned prolonged exposure to hazardous air quality due to smoke from Australia's bushfires could lead to a spike in diseases such as lung cancer in the next decade.

Professor Alvin Ing, from Macquarie University's MQ Health, has just opened a dedicated clinic at the facility in Sydney's north-west to assist with the influx of patients with respiratory issues.

Dr Ing said he has concerns about the long-term effects of the smoke and has seen a large rise in patients needing to increase their medication at a time in the year they would usually reduce it. 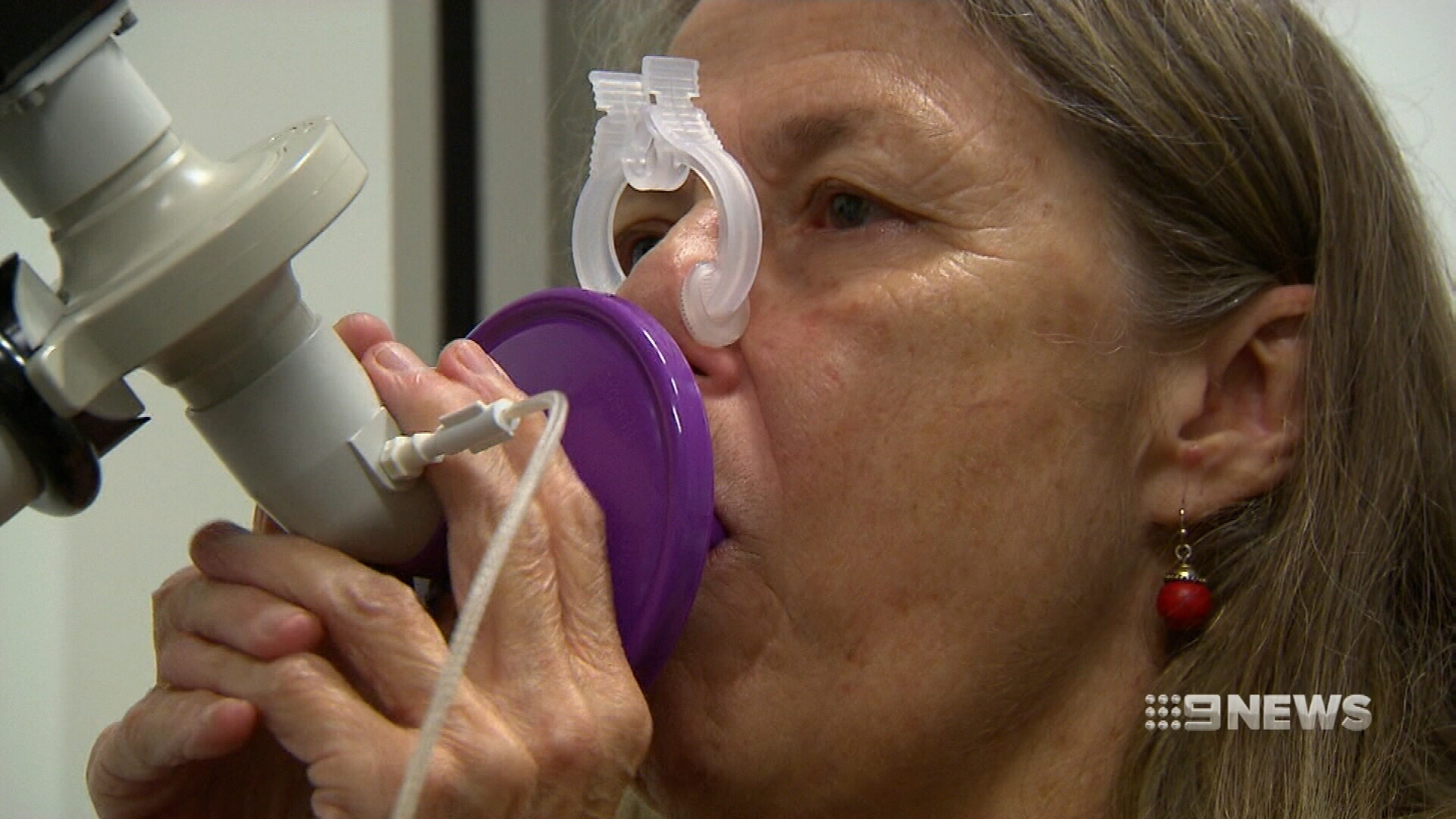 He warned if smoke from the bushfires burning across the country continues to smother cities and towns, the consequences down the track could be deadly.

"We haven't seen it to this degree, for months, and it's the long-term effects that do concern me," Dr Ing told 9News.

"We do know that increasing small particulate matter, the PM2.5 – the 2.5-micron molecules - that are present in the air, the issue is they do have long-term side-effects and I'm worried about not just lung disease but cardiac disease. 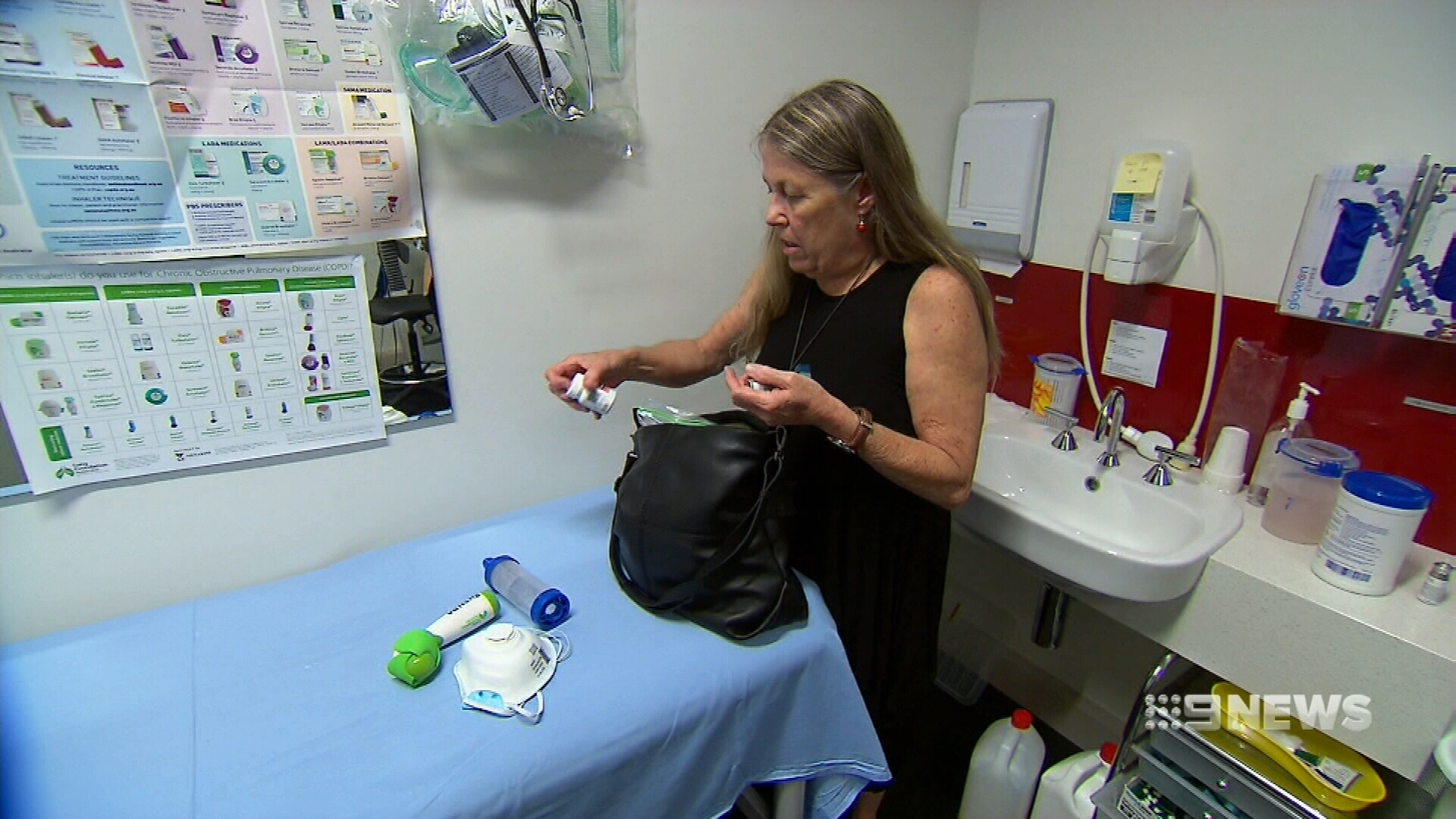 Dr Ing said the prevalence of lung cancer is a lot higher in cities that have bad air pollution such as Beijing or Delhi, and the same could be said for Sydney down the track. 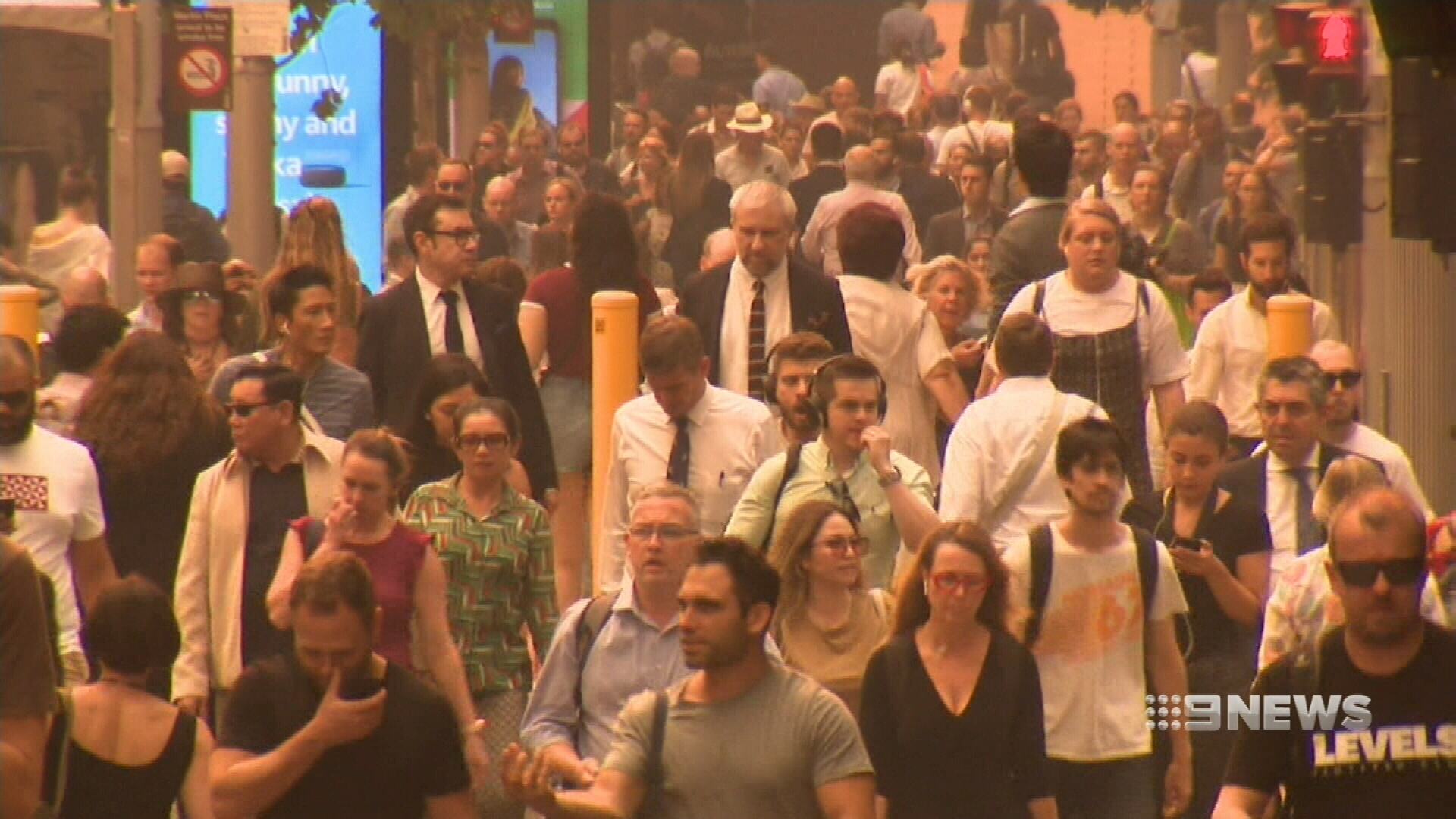 A patient at the new clinic, Rhonda Wright, has progressive lung disease and the smoke hanging around Sydney in recent weeks meant she was barely able to leave her house.

"I bought a mask, I had to get that from Victoria because NSW had run out of masks," she added. 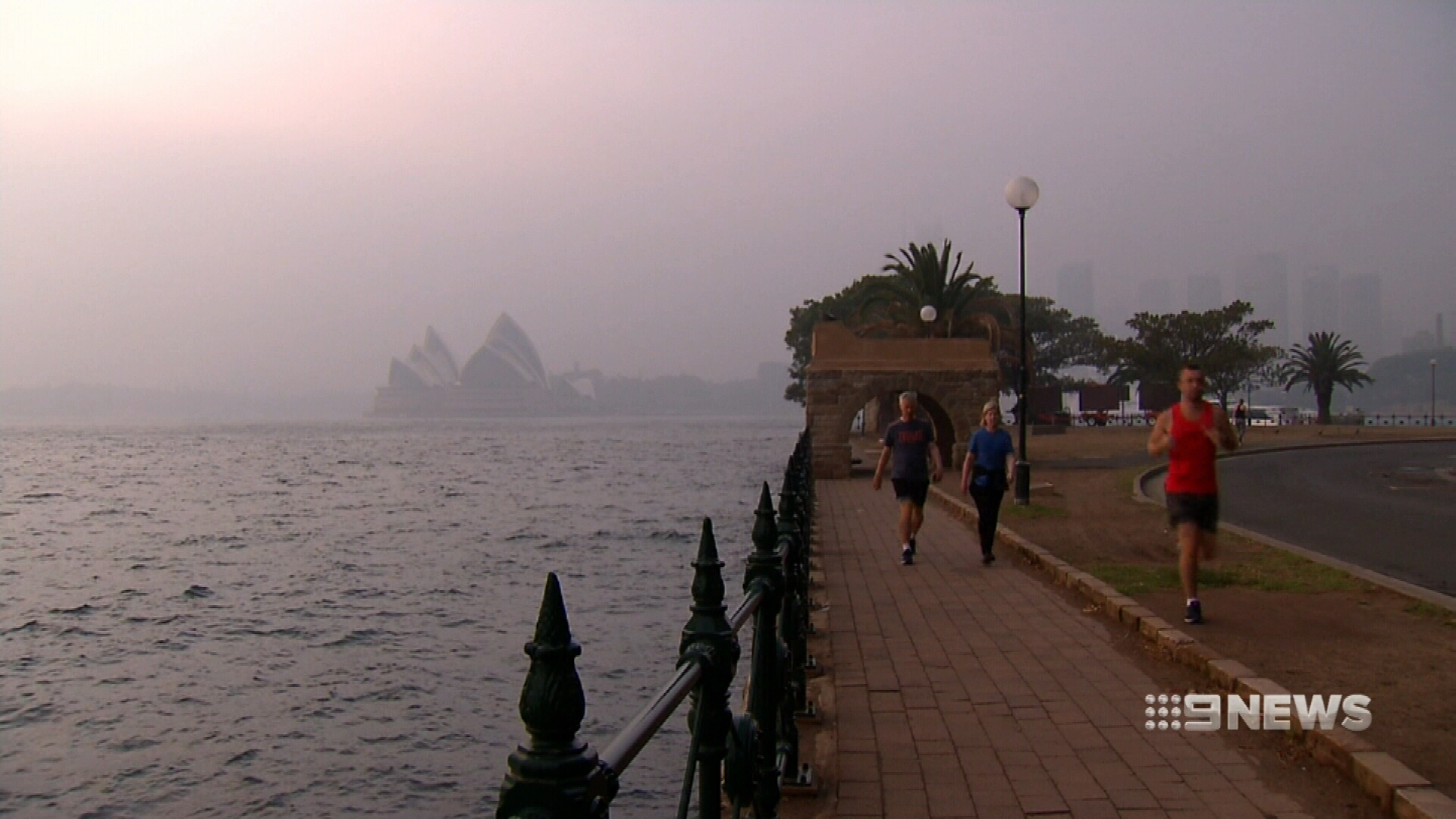 Due to the high demand for specialists, MQ Health's respiratory clinic has set up a dedicated service for patients affected by the bushfire smoke so they're seen within days, rather than a few months.

It has also cut out-of-pocket fees by over 70 per cent to make the service accessible to more people.

If you would like to arrange an appointment, please call 02 9812 3130. The Clinic will be available each weekday during the bushfire season and as long as there is demand for the service.