Dr Peter Coop was 28 and recently married when he went to Dunedin for a month-long course he never made it to. His family believe he’s dead, but police think he wanted to disappear.

On a narrow bush track in a remote part of Australia, two slow-moving 4WDs pass each other.

Two occupants in one vehicle immediately recognise the other driver.

They say that man was Dr Peter Coop, who vanished from the New Zealand city of Dunedin eight years earlier on June 6, 1989. 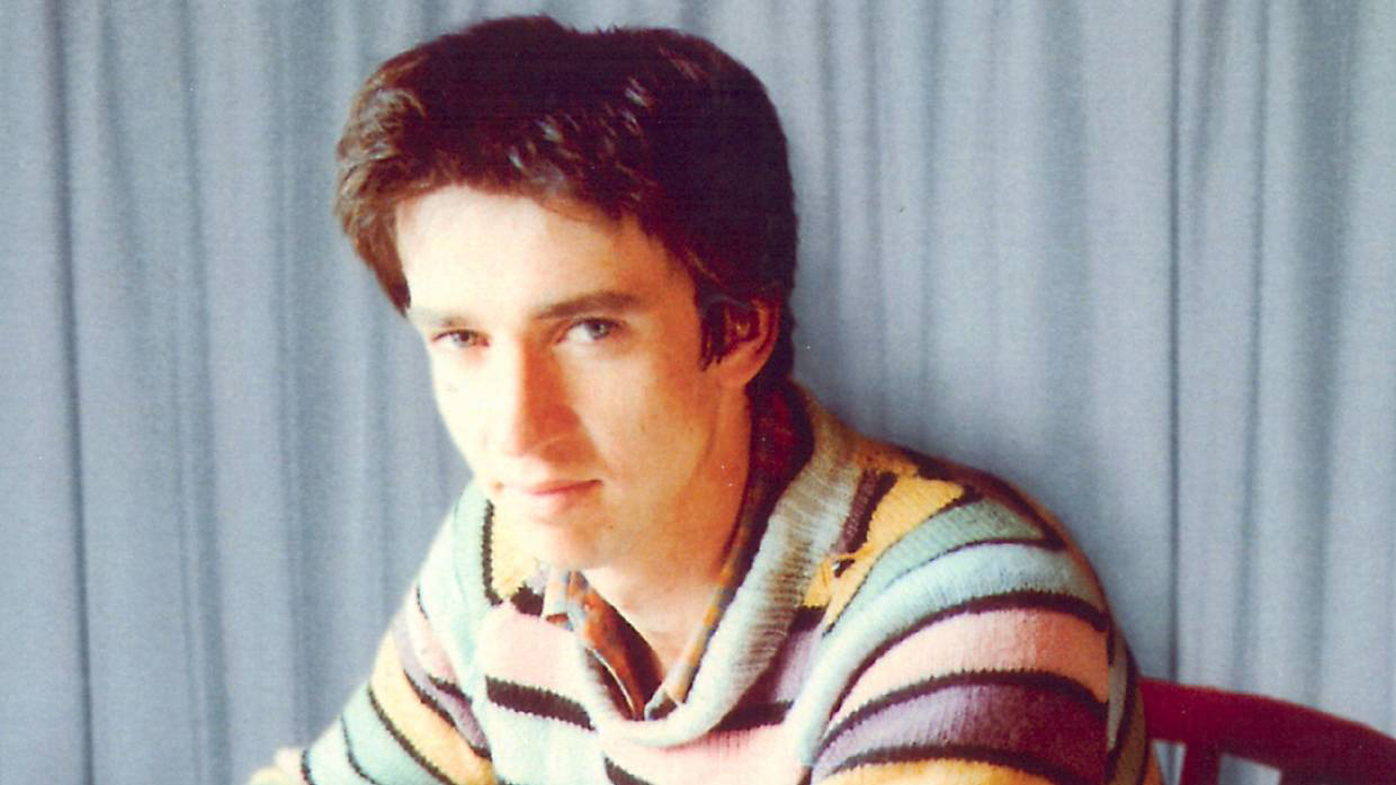 "We were certainly close enough to have that lightbulb recognition," Dr Roger Halliwell, a Gold Coast-based general practitioner, said.

"I'm 100 per cent sure he recognised us and we certainly recognised him."

His wife, ophthalmologist Elizabeth Hagen, was driving their Toyota Prado when they came across the distinctive pale yellow Lada Niva 4WD at Emu Creek Park, north of New South Wales, in 1997.

As the vehicles moved to the left to pass each other, the couple spotted their former Auckland Medical School classmate.

"Liz would have been able to reach out and shake his hand quite easily."

The man they believe was Dr Coop registered a "brief moment of shock", but turned his head and made a comment to the woman he was travelling with.

Dr Halliwell, after returning to the campsite, went for a walk and later saw the man enjoying time with his partner and two young children.

"They were toasting marshmallows, or something like that, over a camp fire."

At 5.30am the next morning Dr Hagen decided she would talk to the man, but found the family's camp site had been vacated.

Dr Halliwell said that was further proof it was likely to be Dr Coop, who was possibly concerned he had been recognised.

The campsite was hours away from major centres and was not the place you would go for a one-night stay, particularly as it was just the start of a long weekend. 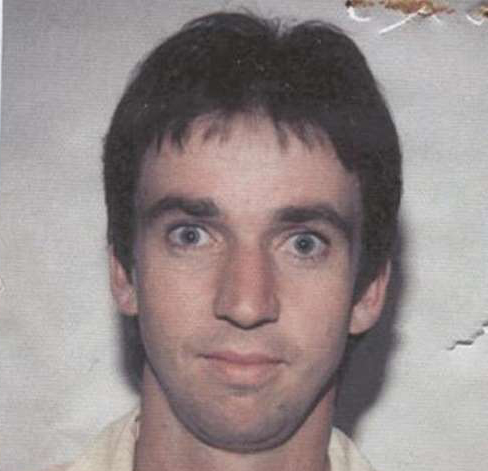 The couple had studied alongside Dr Coop for six years and Dr Hagen was attending the same ophthalmology course in Dunedin at the time of his disappearance.

The then 28-year-old Auckland-based doctor was in the southern city for the month-long course, which he failed to show up to.

Dr Coop's family believe he could have gone tramping in the bush and died after an accident.

However, police believe he staged his own disappearance, possibly because he was stressed about becoming an eye surgeon, like both his parents.

Days before his disappearance, he travelled with Dr Hagen and another colleague from the airport to Dunedin.

Dr Coop had a massive bag he could barely fit in the car.

Dr Hagen later joined in the search for Dr Coop.

The story of Dr Coop was already old at the time of their sighting, and "there was no particular benefit for us to get involved in outing this bloke".

But if Dr Halliwell ever saw him again he would like to ask him if he was "okay" and would respect his privacy.

"I know there are people who want closure, I know there is an open file with police ... but it is 30 years down the line."

Dr Coop must have gone to significant lengths to fake his disappearance and head to Australia, where he once lived, Dr Halliwell said.

The police file, released to Stuff under the Official Information Act, showed investigating officers believed he may have sourced details of a dead person to obtain a birth certificate – and new identity.

While their sighting was reported in 2010 – 13 years after the event – Dunedin Police checked with their counterparts across the Tasman.

In particular they asked for details of the ownership of yellow Lada Nivas in 1997, but was only supplied with details from Queensland.

There were 13 yellow Lada Nivas in 1997, but no false passports were found to be issued to those owners.

Dr Halliwell confirmed to Stuff the vehicle they saw had NSW licence plates, meaning a possible line of inquiry had not been explored.

Police could not track down the camp register, with the 4WD park changing owners. The new owners did not respond to questions.

Bob Webb, the former head of the Australia Lada Owners Club, could not recall any members with a yellow version of the Russian-made vehicle.

That colour was "most unusual", he said.

That colour combination makes it the strongest lead in tracking down Dr Coop, who while being officially missing has not broken any law.

Others close to the doctor contacted Stuff to say they were not surprised by his disappearance.

A former schoolmate said Dr Coop was an excellent artist and mimic, who often spoke of the Australian Outback.

"I think if he is still alive he will be living in Australia."

A former girlfriend said: "I have no doubt at all that Peter staged his own disappearance and moved to Australia to become an artist."

READ:  Stunning images from the Milky Way Photographer of the Year competition

Dr Coop struggled to realise how his actions could impact on people, she said.

"Wherever he is, and whoever he is with, I hope he is happy."