Tony Mufutau Oluwatoyin Bakare is accused of lodging thousands of false claims between 2014 and 2017.

A Queensland doctor charged with defrauding Medicare of hundreds of thousands of dollars allegedly used dead patients to game the system.

Tony Mufutau Oluwatoyin Bakare is accused of lodging thousands of false claims between 2014 and 2017.

On the opening day of his Brisbane District Court trial on Monday, prosecutor Daniel Caruana said the prominent GP received monetary benefits for providing services to several patients who had already died, or when he was overseas. 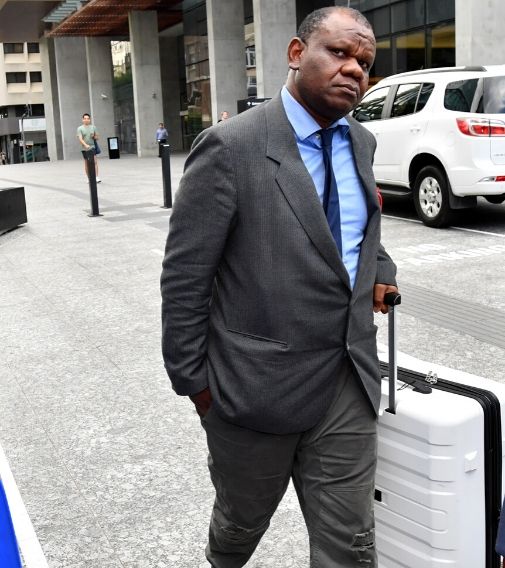 Mr Caruana said he would seek to prove throughout the one-week trial that not only was Bakare aware the services didn't take place, he knew or was reckless to the fact they were false, and did so in order to deceive the federal government for financial gain.

An investigator tasked with looking into Medicare benefits lodged using the GP's unique provider number was the first to give evidence.

A spreadsheet shown to the jury displayed more than 7500 rows of claims on dates she said patients were either known to be dead or Bakare was overseas.

The court heard Medicare benefits paid into the accused's bank accounts from these claims totalled about $360,000.

When asked if she confirmed the deaths with the Registry of Births, Deaths and Marriages, the investigator said no.

The court heard she instead used Medicare's internal directory, which was often updated from official data, or after staff were notified by family members.

Mr Caruana later confirmed each of the people in question had in fact died.

The court also heard from a Medicare employee who said it was possible the software medical practices use to make online claims could be set up to automatically infill the date a service occurs.

Bakare has pleaded not guilty to a single count of obtaining financial advantage by deception.

Eight prosecution witnesses are expected to be called during the trial.