An image of a man wearing a blue hooded top and shorts laying unresponsive at the feet of a WA police officer has been confirmed as former West Coast star Daniel Kerr.

A distressing image has emerged of former West Coast Eagles star Daniel Kerr unconscious on a Western Australian street before he was taken to hospital.

9News has confirmed the photograph of the man wearing a blue hooded top and shorts, motionless at the feet of a police officer, is the former Eagles star.

A member of the public found Kerr in distress and needing medical assistance on Hannah Street in Kalgoorlie yesterday morning. 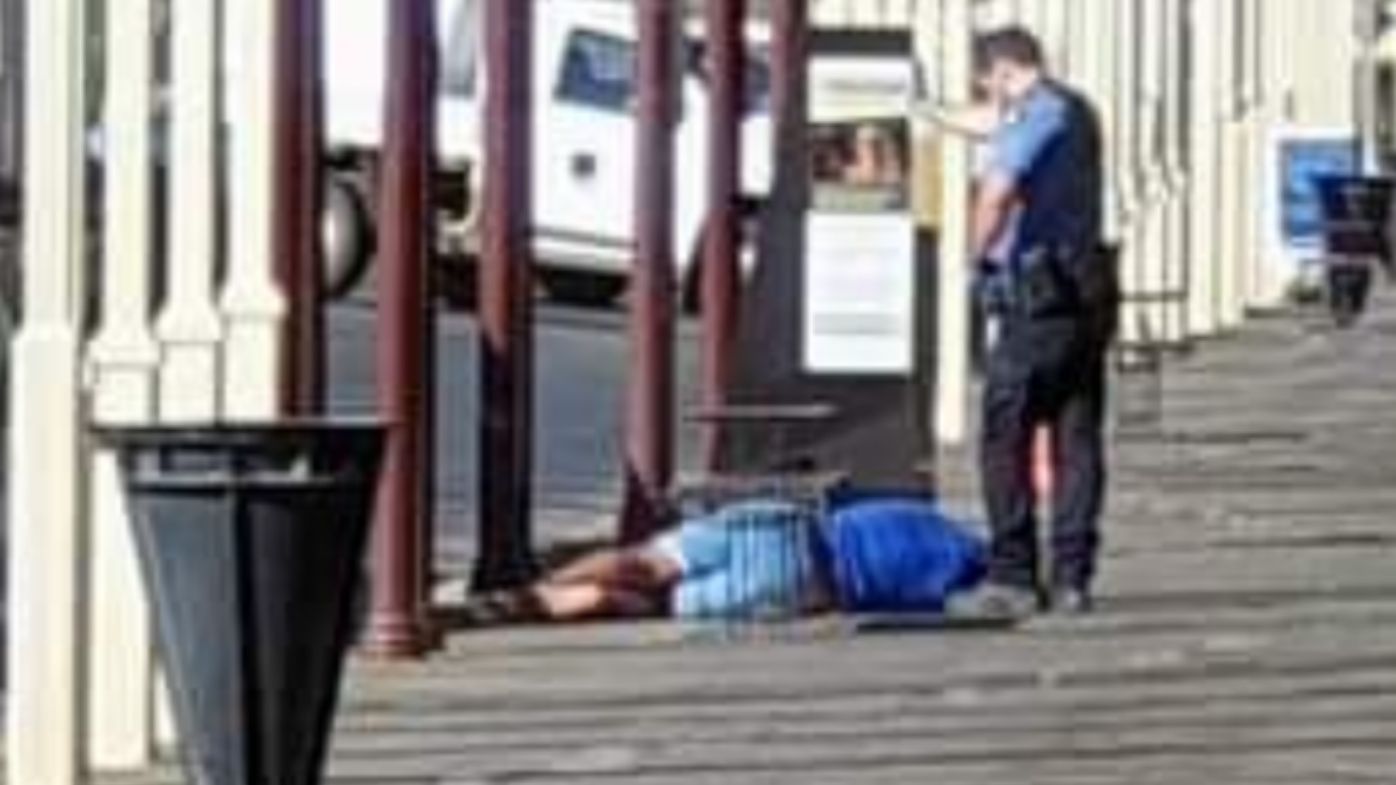 The 36-year-old was assessed at the scene by emergency services and taken to the Kalgoorlie Health Campus suffering suspected alcohol poisoning, however he discharged himself from the facility hours later.

A family spokesperson last night told 9News the former footballer had recovered and was in a stable condition. 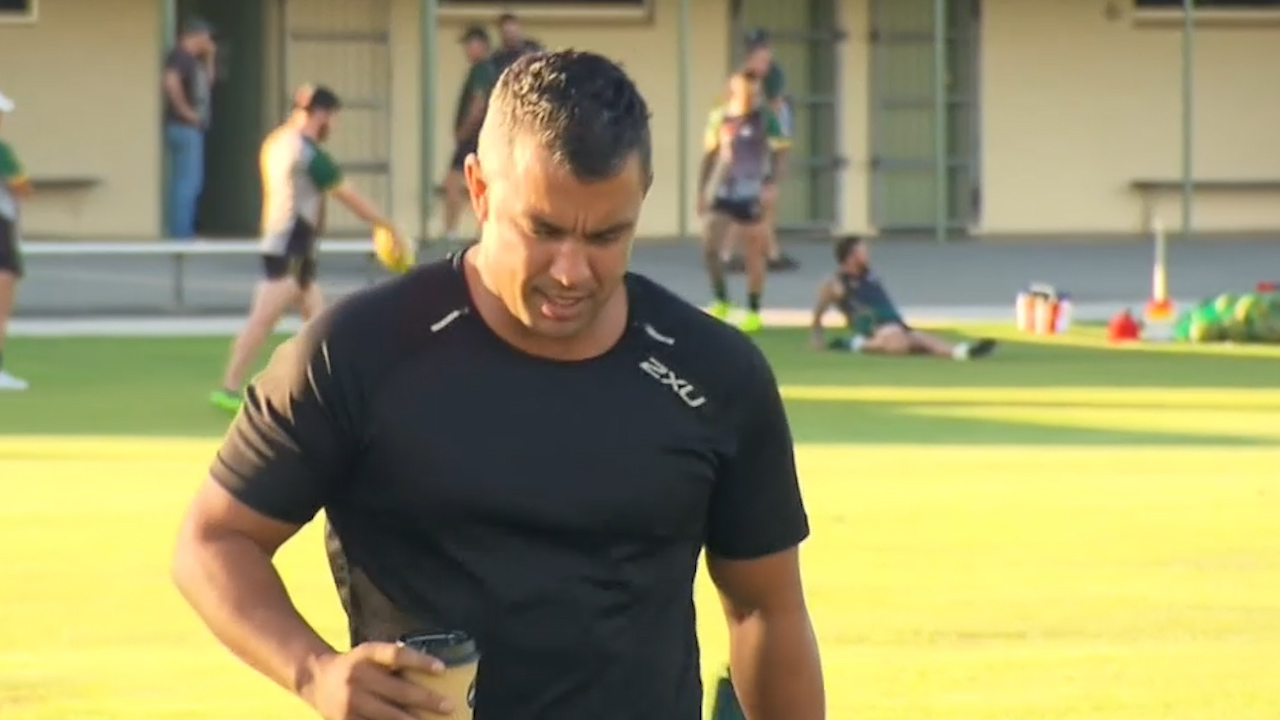 The incident is not the first time Kerr has found himself in trouble after publicly admitting in 2015 to a spate of drug and alcohol problems, pledging to try and rebuild his life.

A year before that, he was granted bail after being charged over a violent incident in Perth in which he allegedly threw petrol at a man and woman.