China has closed tourist hotspots including Disneyland as well as thousands of big name shops as the deadly coronavirus continues to spread.

China has closed tourist hotspots including Disneyland as well as thousands of big name shops as the deadly coronavirus continues to spread.

Disneyland Parks in both Shanghai and Hong Kong have closed until further notice, "for health and safety" of staff and guests, the company said on its websites. 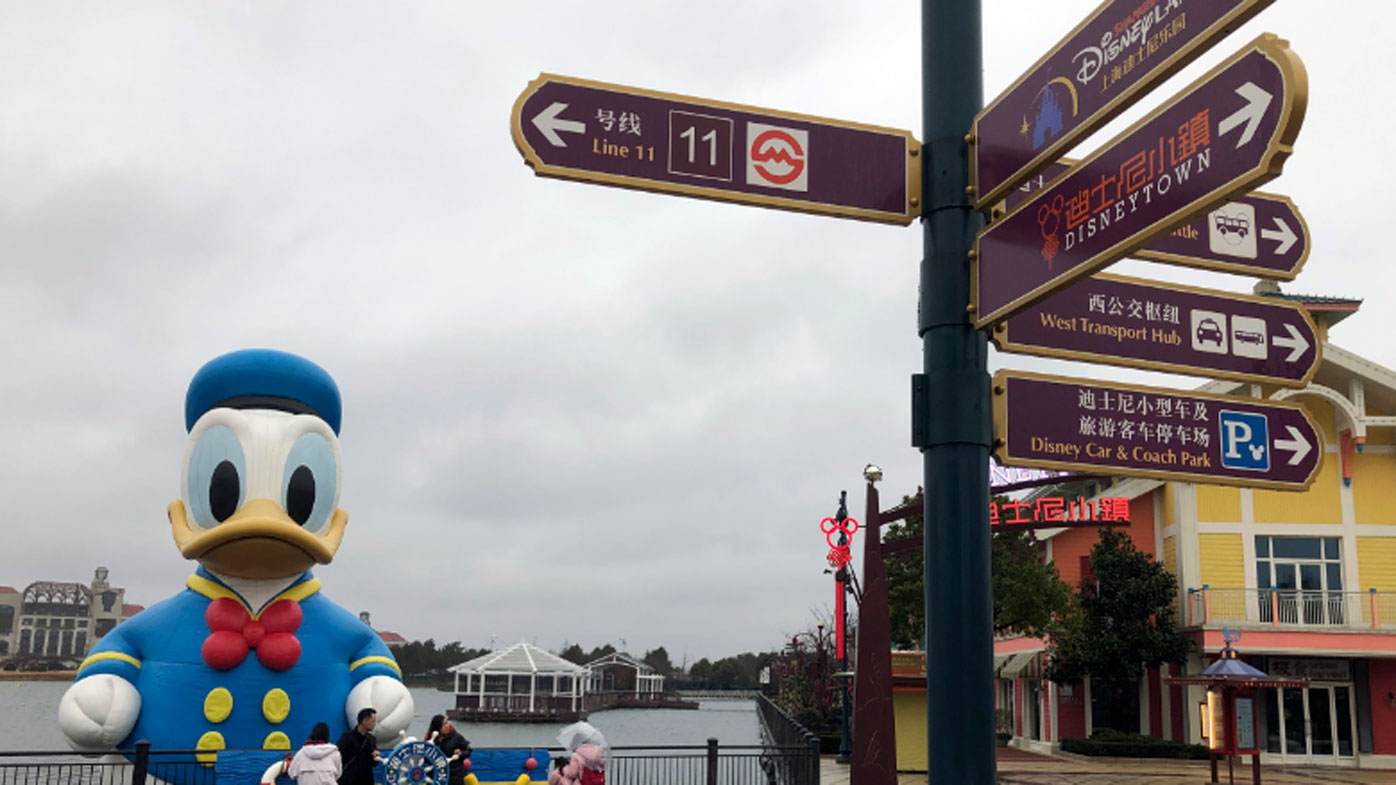 Some parts of the Great Wall of China near Beijing have also been locked down, alongside the historical site Forbidden City.

Madame Tussauds in Hong Kong is also among tourist attractions which have shuttered in the city, which has restricted travel across its border with China.

Lantau Island cable car service there is also closed, alongside all museums and sports facilities. 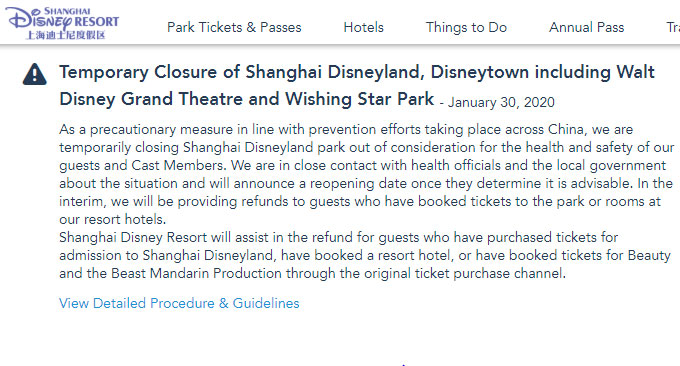 Furniture giant Ikea has closed half its Chinese stores, alongside Starbucks which has also shut 2000 branches- around half of its Chinese outlets.

McDonalds have closed 300 branches in the Hubei region, where the outbreak is centred. 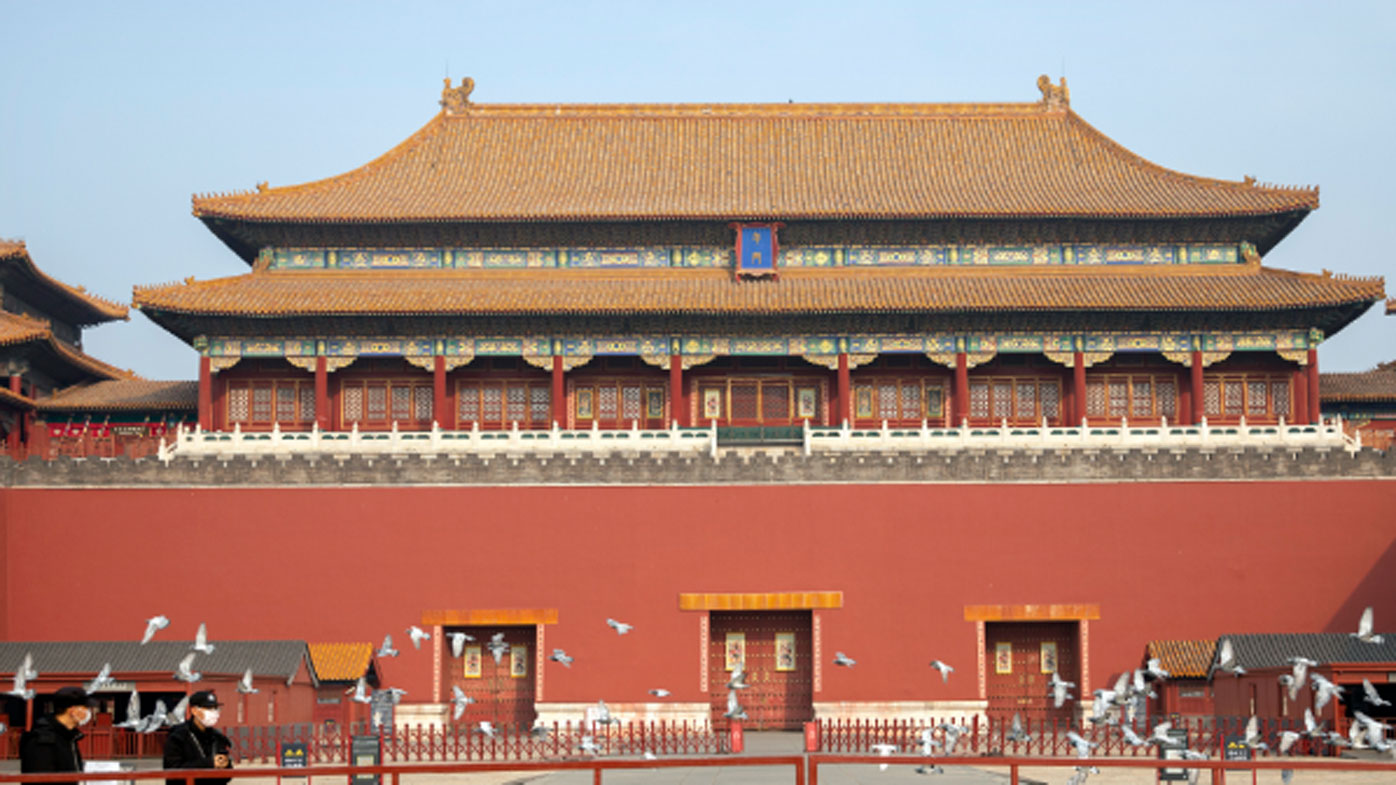 Internet firm Google is closing its offices while fellow tech giant Apple has closed a handful of stores, including two in malls which have been shut in Chinese cities.

Mall firm CapitaLand has closed a total of six malls, and restricted hours in others.

Like many businesses in the city of Wuhan, all KFC and Pizza Hut restaurants have shut.

Chinese New Year holidays have also been extended to keep workers at home.