Bob Iger has stepped down as CEO of the Walt Disney Company, effective immediately.

Disney CEO Bob Iger, who steered the company's absorption of Star Wars, Pixar, Marvel and Fox's entertainment businesses and the launch of a Netflix challenger, is stepping down immediately, the company said in a surprise announcement.

Mr Iger said it was an "optimal time" for him to step down following Disney's acquisition of Fox's entertainment assets and the launch of Disney Plus streaming service in November. 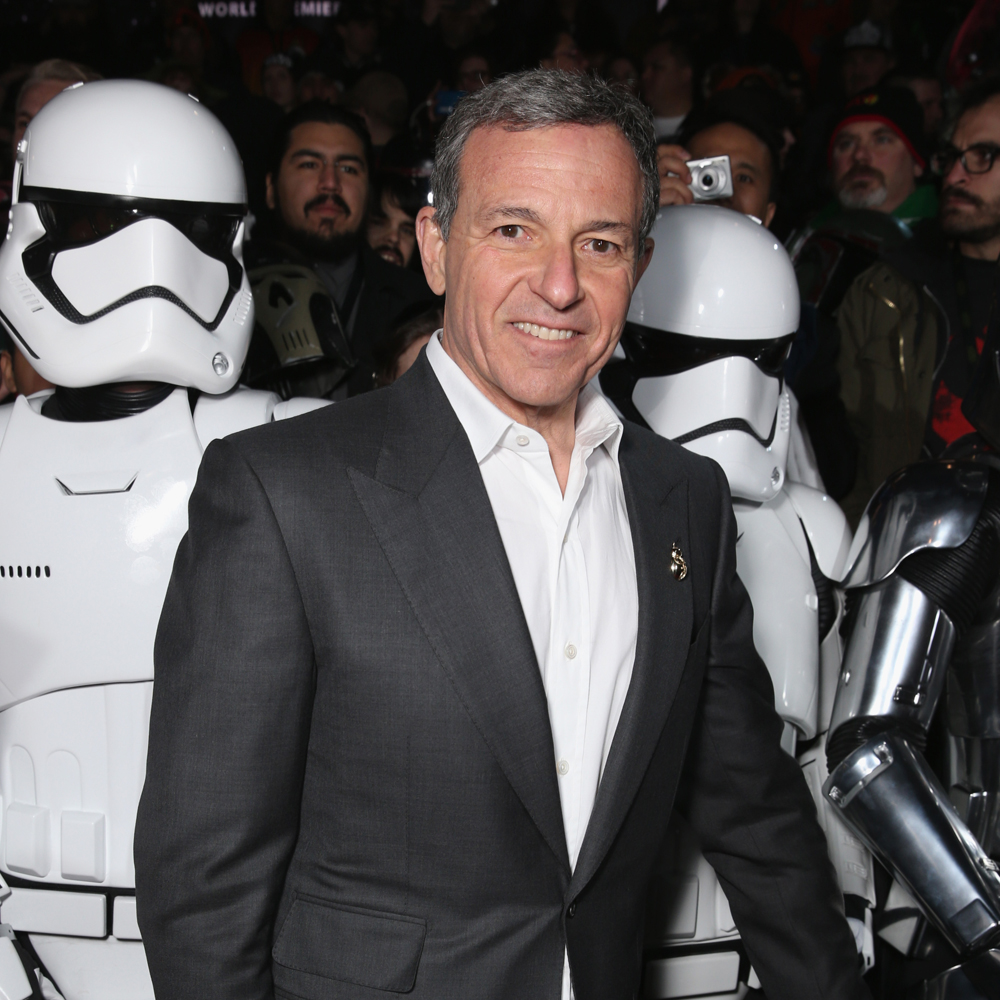 Besides leading the board, Mr Iger said he will spend more time on Disney's creative endeavours, including the ESPN sports network, the newly acquired Fox studios and the Hulu and Disney Plus streaming services.

He said he could not do that while running Disney on a day-to-day basis.

"With the successful launch of Disney's direct-to-consumer businesses and the integration of Twenty-First Century Fox well underway, I believe this is the optimal time to transition to a new CEO," Mr Iger said in a press release.

"I have the utmost confidence in Bob and look forward to working closely with him over the next 22 months as he assumes this new role and delves deeper into Disney's multifaceted global businesses and operations, while I continue to focus on the Company's creative endeavours."

He will be replaced as CEO by Bob Chapek, who has been head of the parks, experiences and products division since it was created in 2018.

Before that he was chairman of Walt Disney Parks and Resorts since 2015 and president of the Disney Consumer Products segment from 2011 to 2015.

Mr Iger steered Disney through the successful acquisitions of Lucasfilms, Marvel, Pixar and other brands that became big moneymakers for Disney.

Last year, the top five movies in US and Canada theatres were all Disney movies, including two from Marvel and one from Pixar. 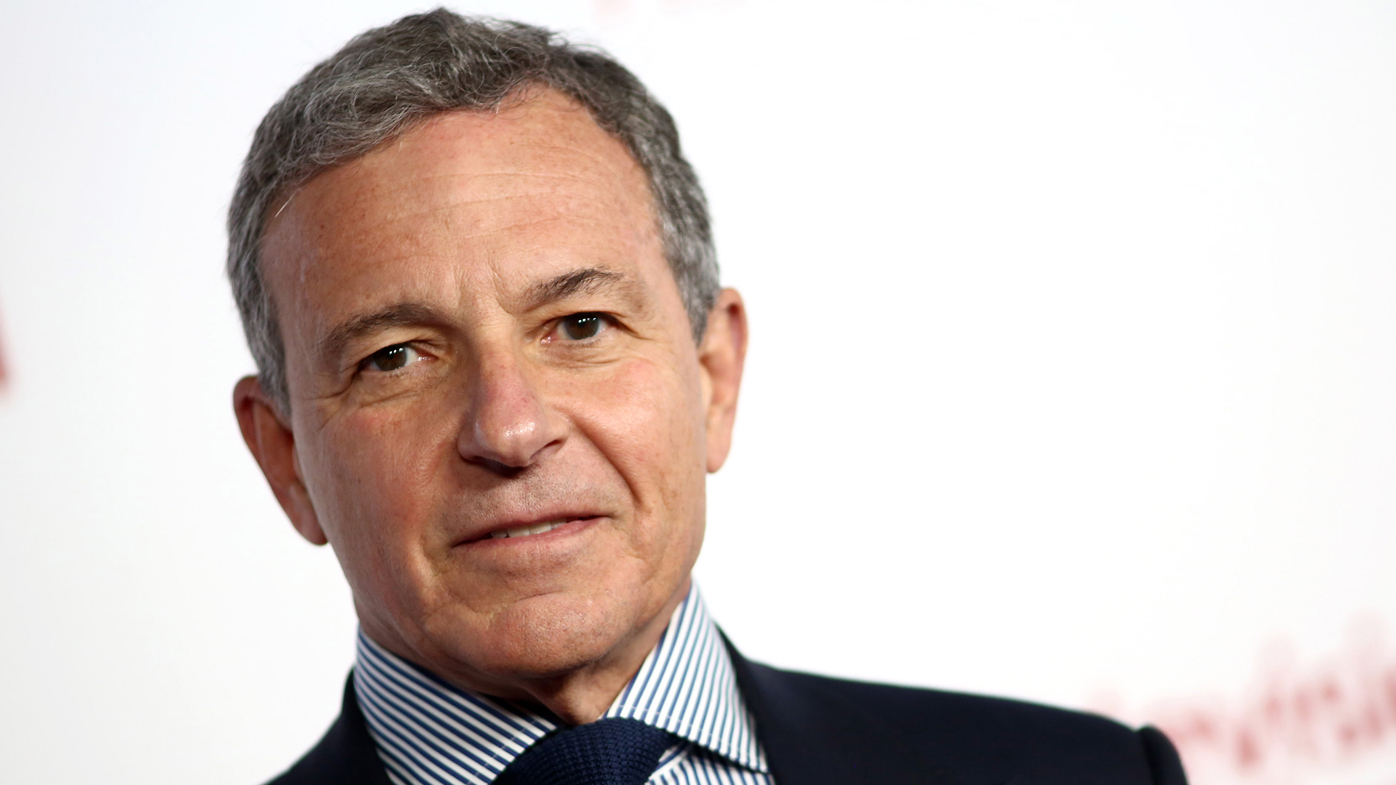 With the December 20 release of the latest Star Wars movie, Disney had seven movies that each sold at least US$1 billion in tickets worldwide last year.

Mr Iger's most recent coup was orchestrating a US$71 billion ($107 billion) acquisition of Fox's entertainment assets in March and launching the Disney Plus streaming service in November.

That service got nearly 29 million paid subscribers in less than three months.

Mr Chapek said that while he has not led television networks or streaming services, his background in consumer-oriented businesses should help.

Mr Chapek and Mr Iger both stressed that Disney would continue to follow the direction it had already been taking.

Disney is facing challenges to its traditional media business as cord-cutting picks up.

Its own streaming services require it to forgo money in licensing revenue, although the company is betting that money from subscriptions will eventually make up for that.

In the short term, Disney parks in Hong Kong and Shanghai, China, remain closed because of the coronavirus outbreak.

In a CNBC interview, Mr Chapek said the virus outbreak may be a "bump in the road", but he said the company could weather it.

"Affinity for the brand will way outlast any short-term blip we have from the coronavirus," Mr Chapek said. 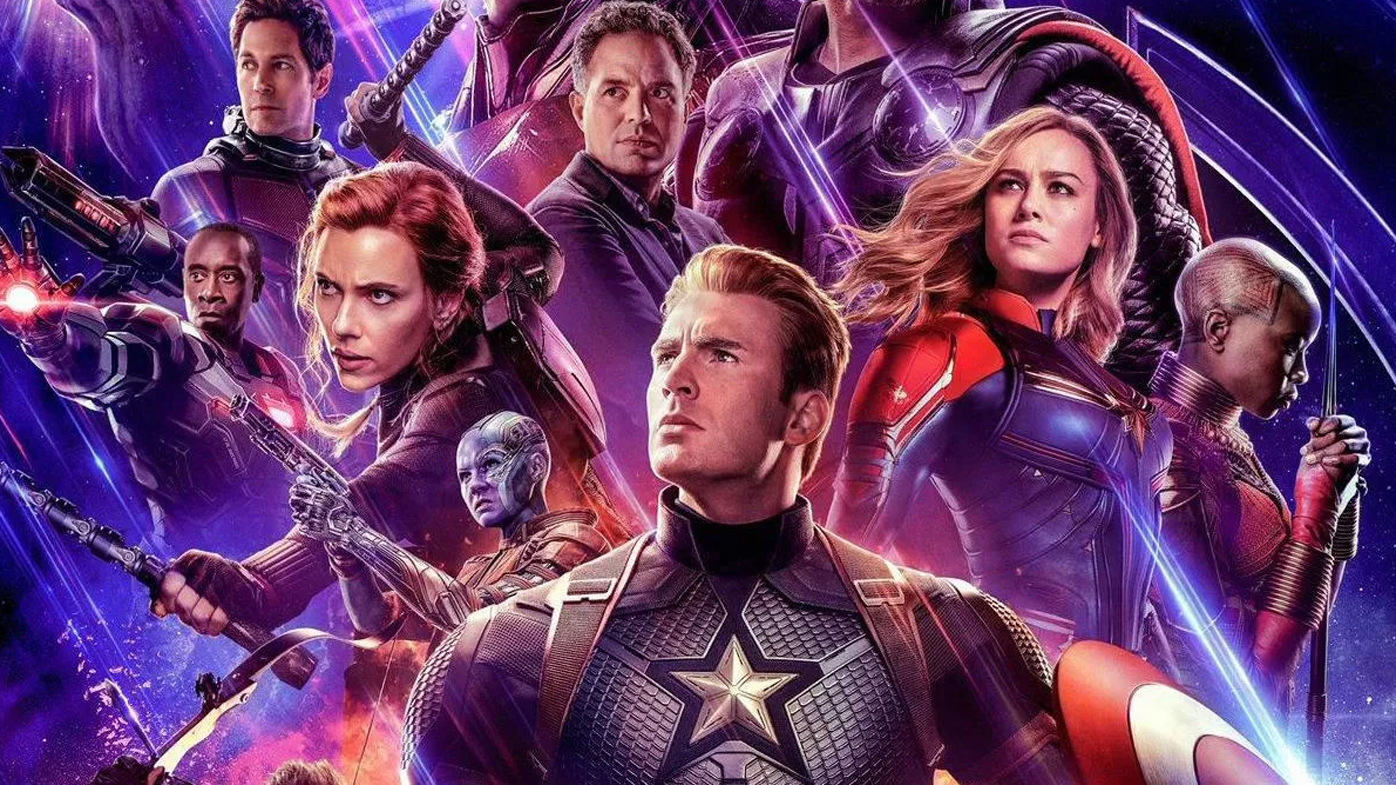 Mr Iger told CNBC he had no plans to stay with Disney beyond next year.

Mr Iger's appointment as CEO in 2005 had been accompanied by controversy and protest from dissident shareholders Roy E. Disney and Stanley Gold.

But he has come to be seen as a golden-boy top executive, and even someone who could run for president.

Mr Iger told Vogue in 2018 that he had started seriously exploring a run for president because he is "horrified at the state of politics in America today", but the Fox deal stopped his plans.

Oprah Winfrey told Vogue that she "really, really pushed him to run".

At ABC, Mr Iger developed such successful programs as Home Improvement, The Drew Carey Show, and America's Funniest Home Videos and was instrumental in launching the quiz show Who Wants to Be a Millionaire.

He was also criticised for cancelling well-regarded but expensive shows such as Twin Peaks and thirtysomething.

Its stock fell more than 2 per cent in extended trading following the announcement.

Mr Iger was the second-highest paid CEO in 2018, as calculated by The Associated Press and Equilar, an executive data firm.

Susan Arnold, the independent lead director of the Disney board, said succession planning had been ongoing for several years.